It opened its doors on May 1, 2015 Expo in Milan, the British pavilion.

The temporary structure of the United Kingdom, designed by Wolfgang Buttress, Takes guests on a journey through a typical hive, a grid with a series of LED lights, the center of which there is a glass top, which forms the centerpiece of the project.

On the outside, visitors can enjoy the classic British garden. 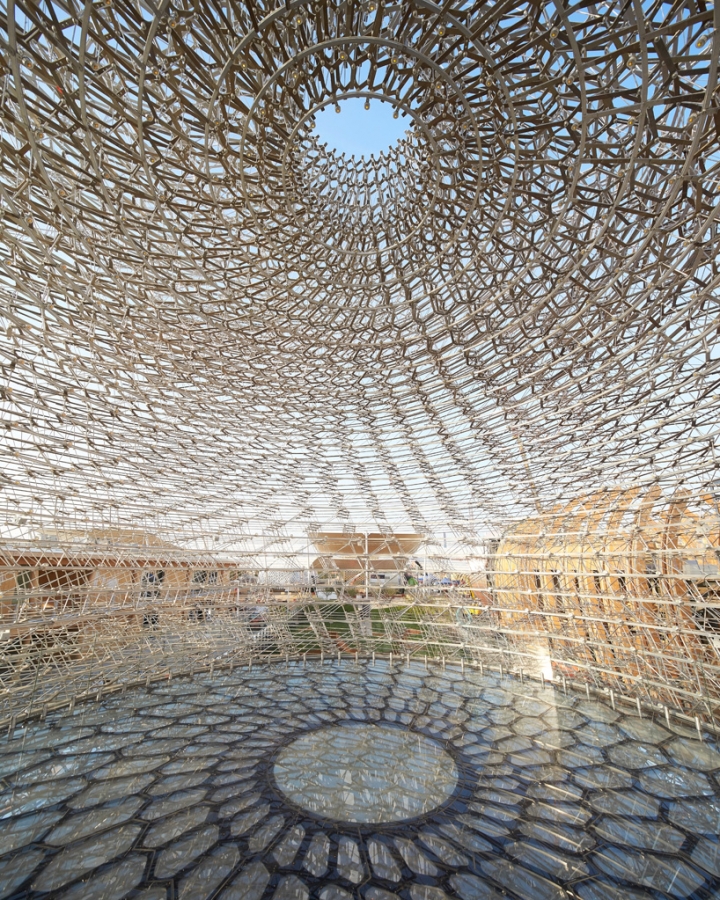 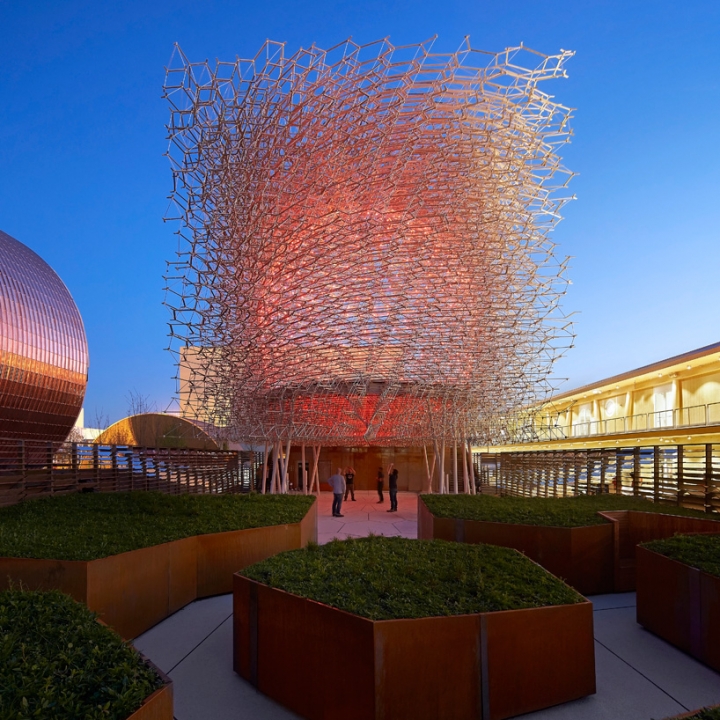 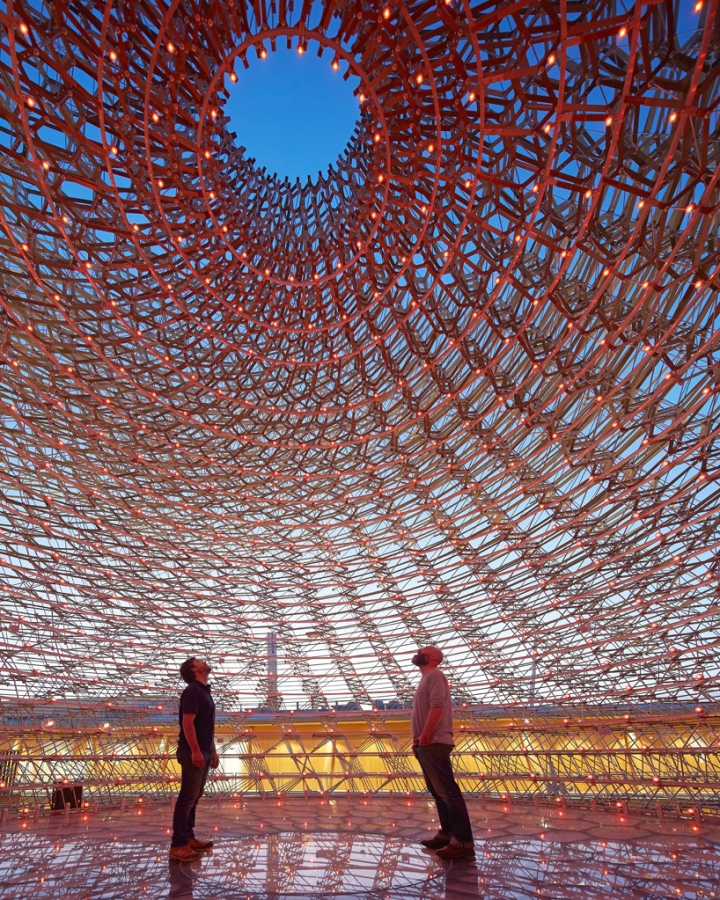 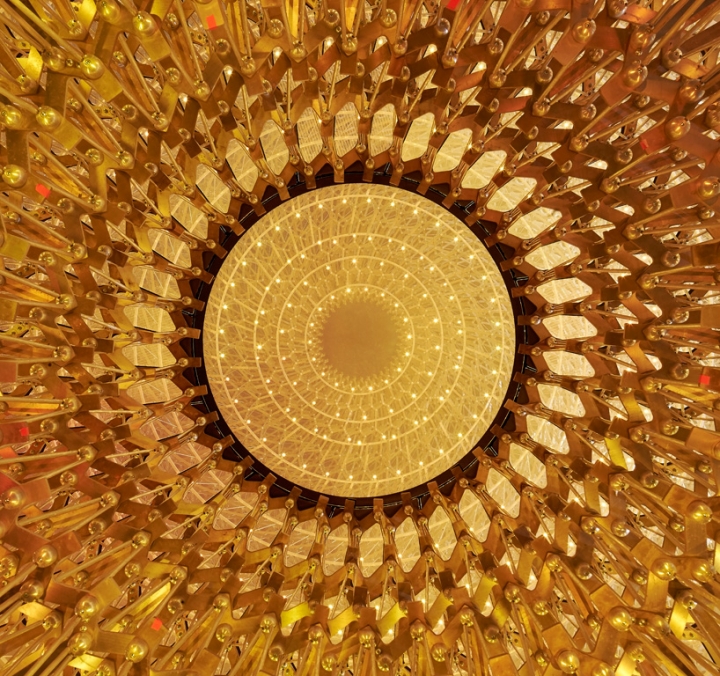 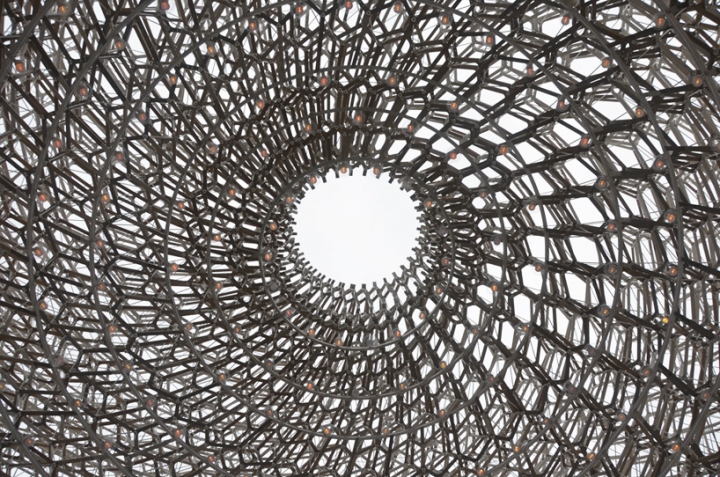 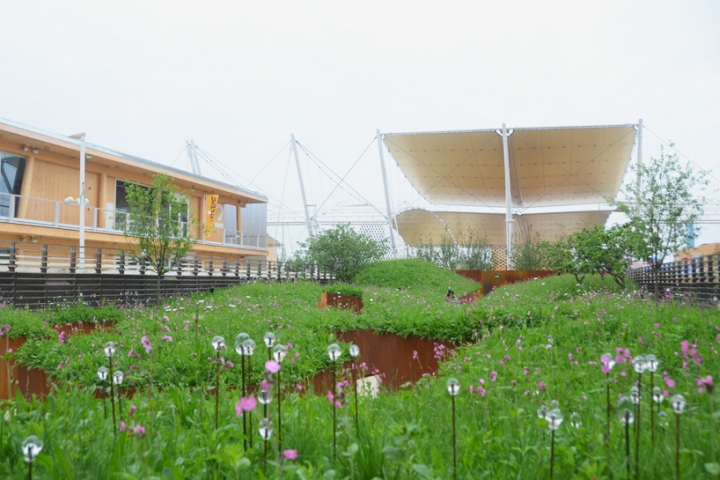 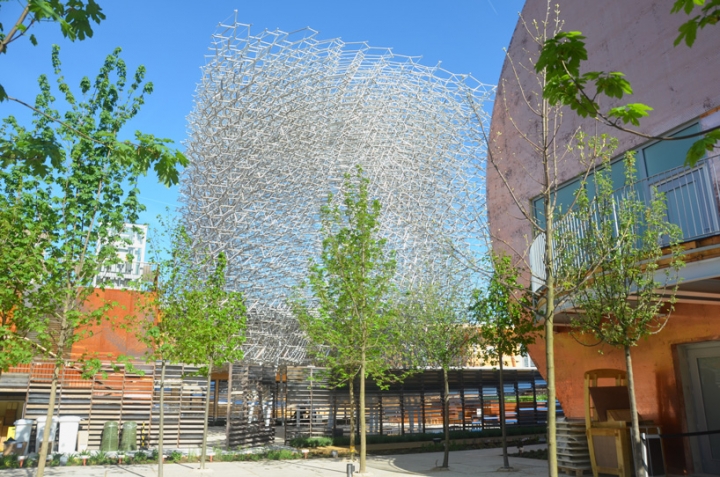