Michio Narumiya for Laminam / collection Andy it has been modified: 2013-05-09 di jessica zannori

Three dimensional graphic sign and decided characterize Andy, the new collection born from the meeting between Laminam and the young Japanese designer Michio Narumiya, whose intuition has been transformed into reality thanks to the research on materials and the innovation of production processes implemented by the company. Andy surfaces are embellished with a plot iridescent where the light emphasizes the material depth, creating refined and surprising chromatic variations. The plot draws inspiration from the natural world to obtain an extremely spectacular irregular effect, which changes according to the point of observation. The decoration is not simply “applied” to the surface, but it has been possible to achieve this unprecedented result by modifying the very structure of the slab, with a variation of 1 mm upwards and 1 mm downwards, obtained in the very reduced thickness.

Entering the heart of technological process of production of the Laminam slabs, a unique, exciting and poetic effect has been obtained through successive experiments, a particular vibration of the material that comes to life based on the reflection of light and which expresses its expressive potential in the outdoors. A surprising result with a particular impact, especially in consideration of the reduced thickness and extension of the surface. The range, initially declined in cold colors - coal, ice and pearl - it will later be completed by a series of warmer shades. 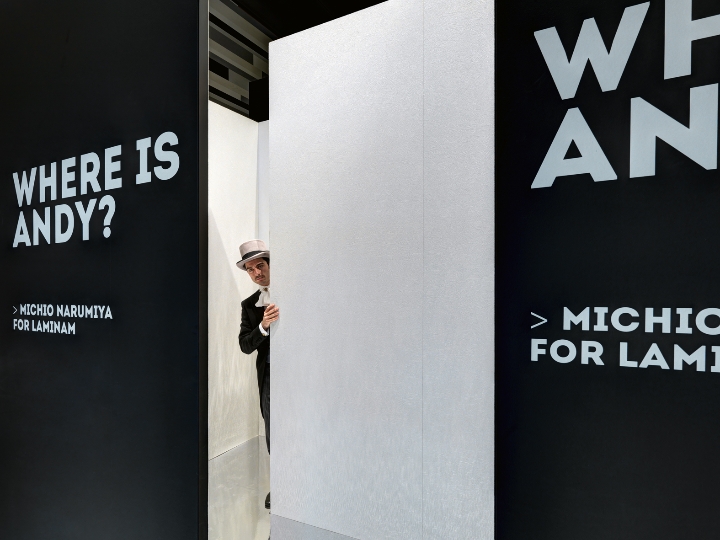 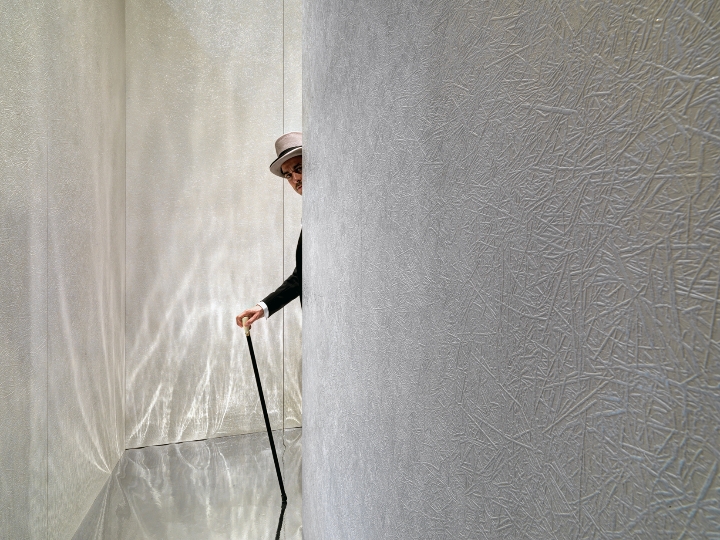 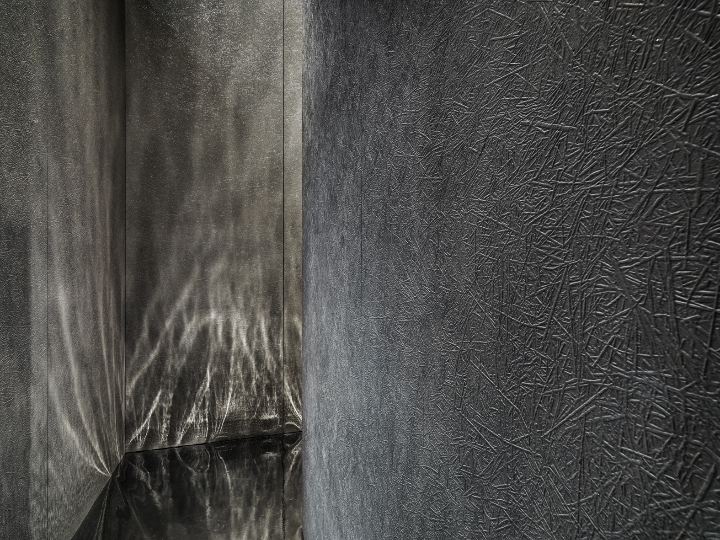 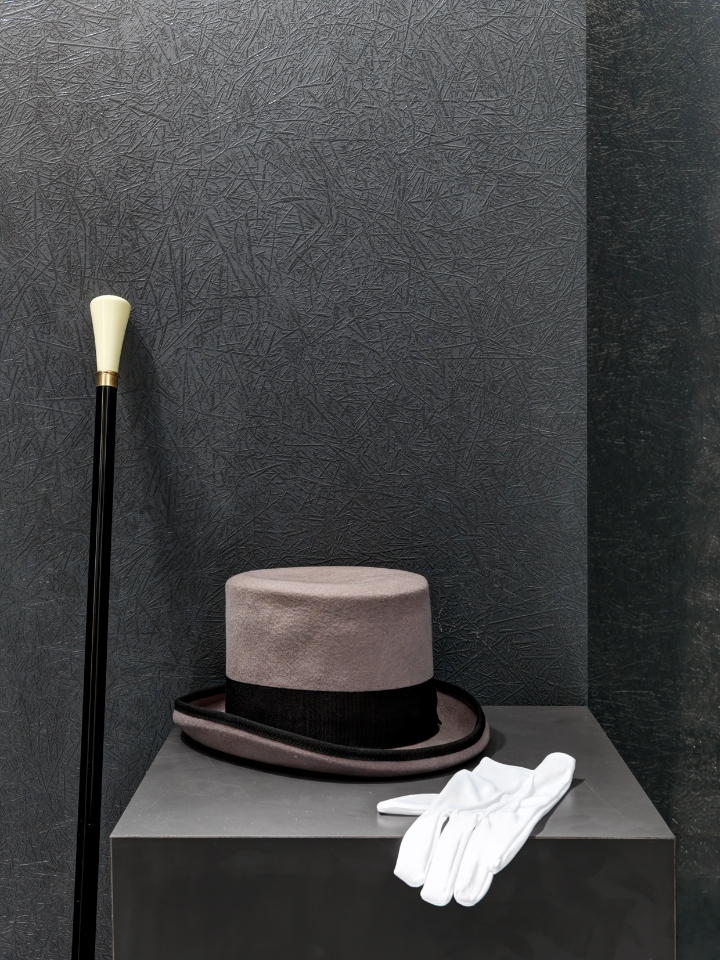 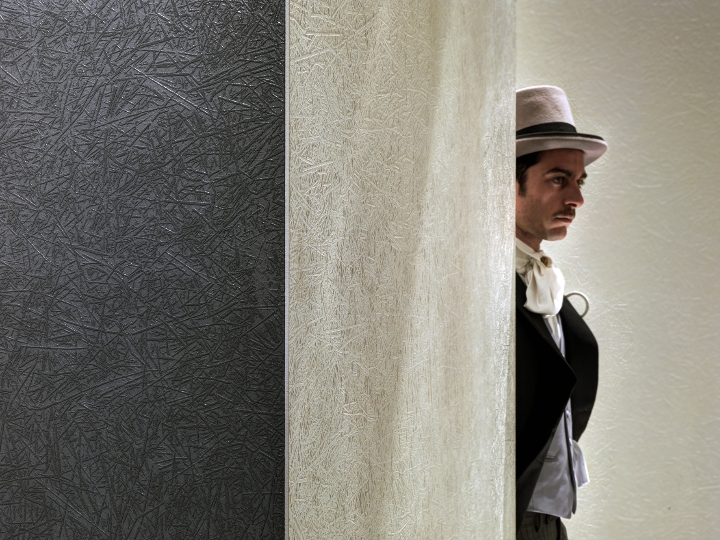