The designer Scott Wilson, founder of the multidisciplinary studio based in Chicago minimal, recently decided to present its latest multi-touch clock kit idea for the iPod nano to the rest of the world via the online platform kickstarter.com. Through kickstarter Wilson instead of following the traditional route to ensure a lender in advance, put the kit on-line to get

funds in order to put the bracelets TikTok e LunaTik in production. The first project was released on kickstarter in mid-November with the original goal of 15K USD.
Since then he has far exceeded expectations, raising more than 780K + USD so far and now has more than 11.100 supporters.
The goal was to create a well-designed collection built with high-quality materials, complemented by the quality of Apple products. 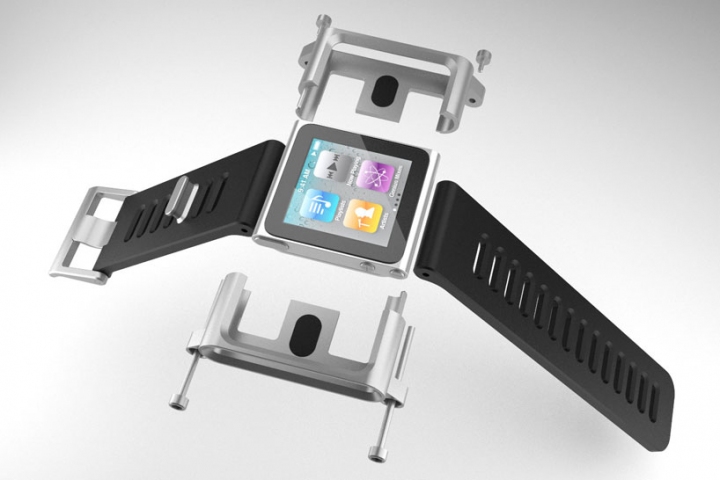 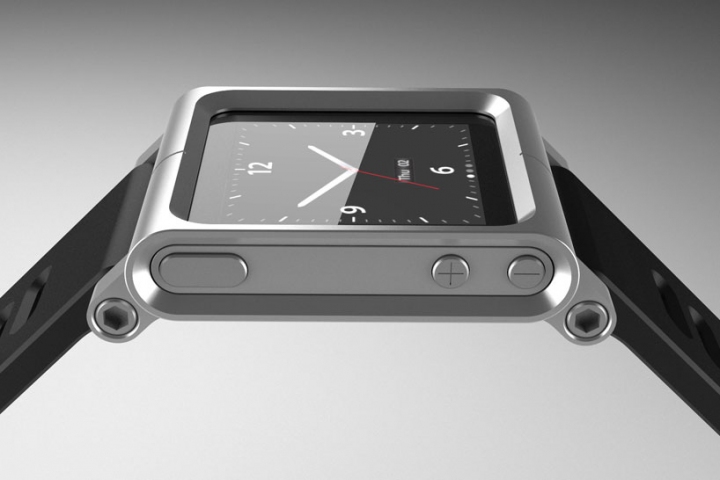 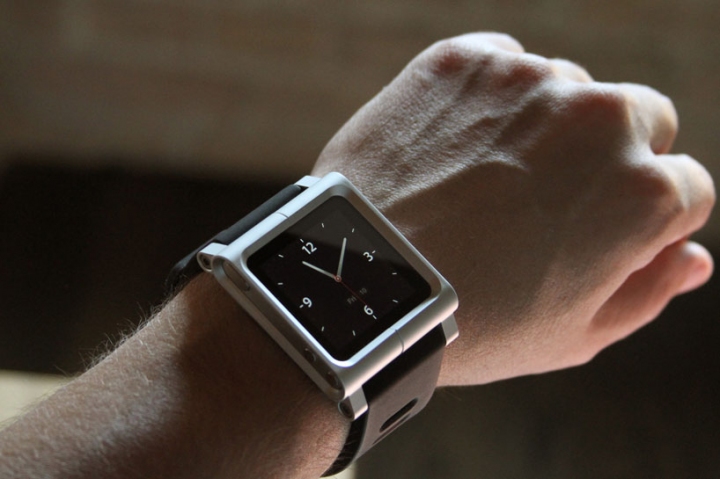 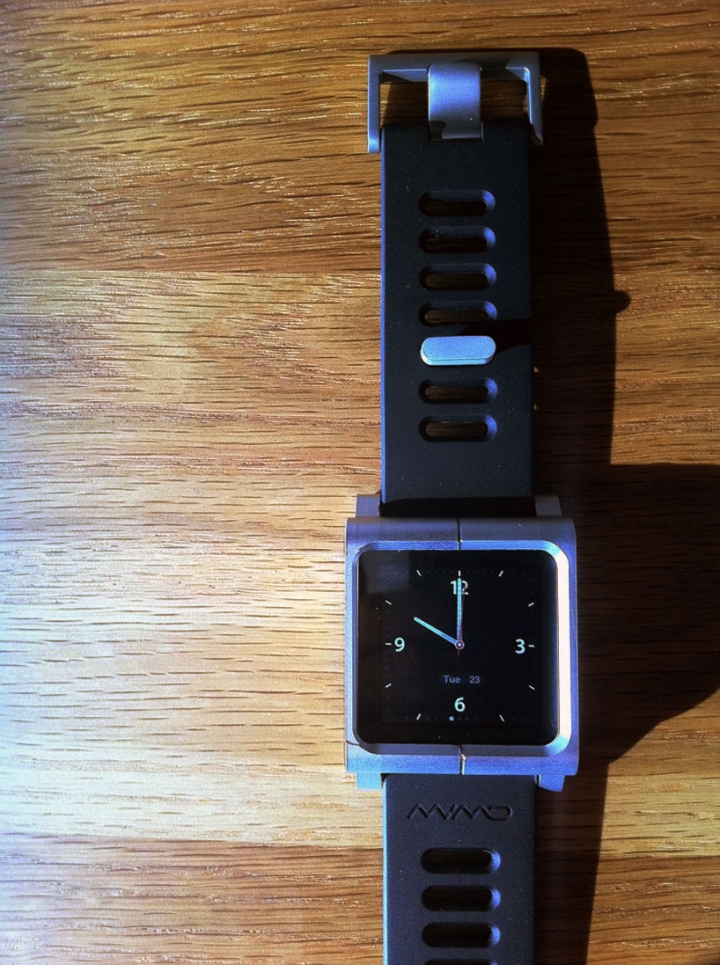 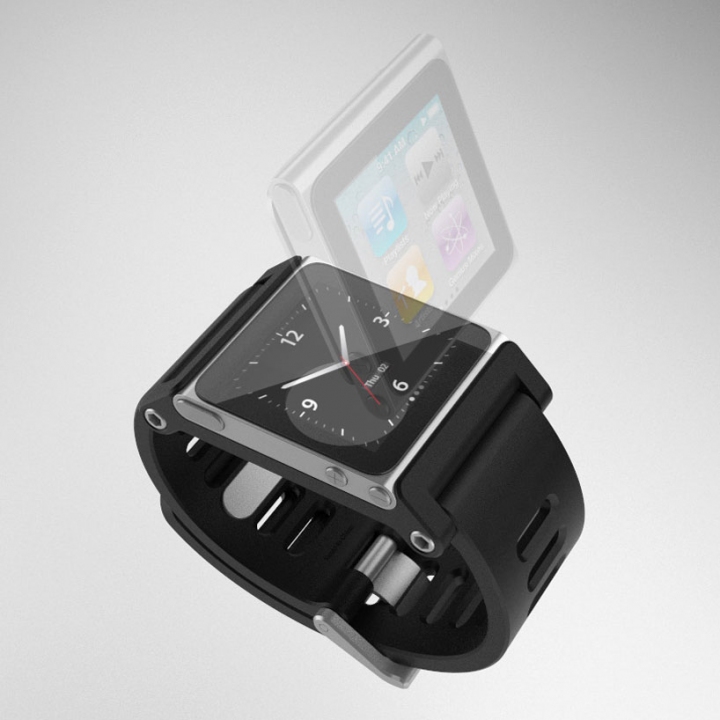 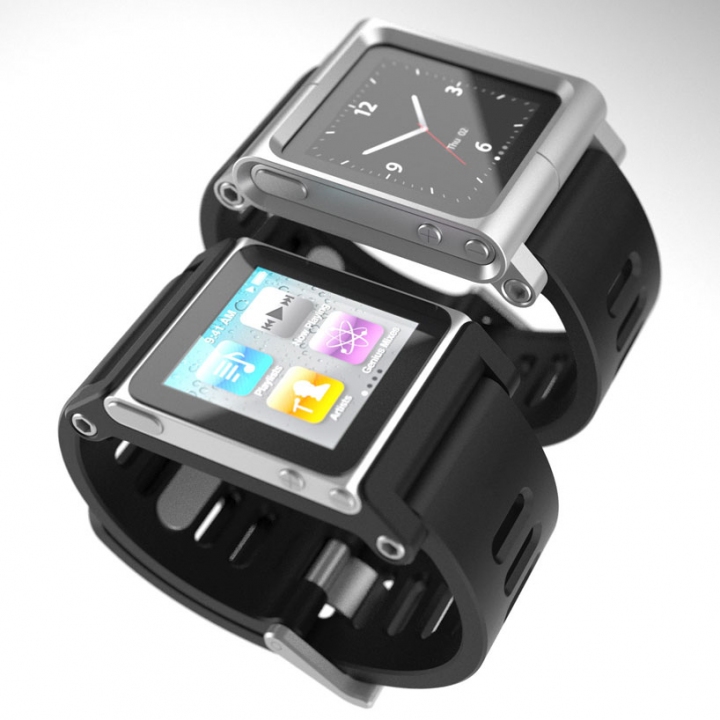 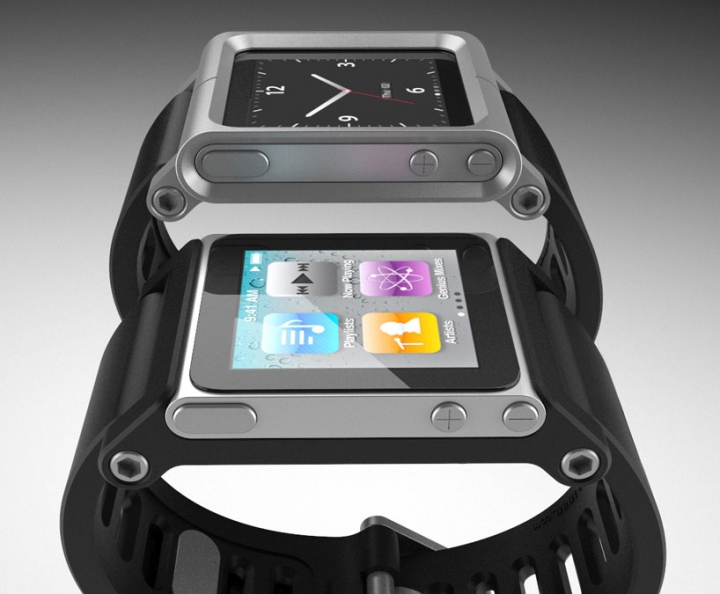 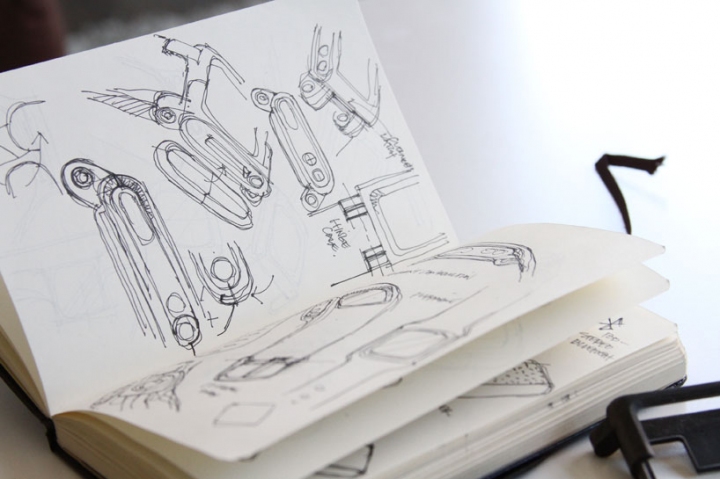 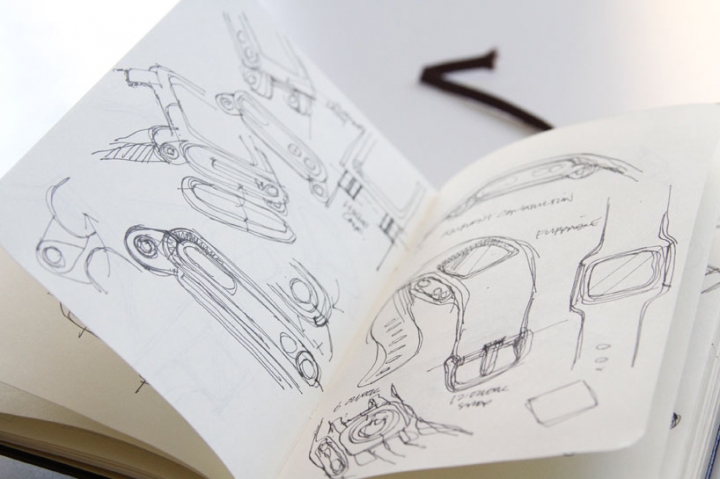