The mòbito, of nu null, is a clothing kit that draws inspiration from the kimono, which is why it has an approximate size and is modeled on the body of the wearer. It consists of a basic piece, on which about 60 buttons are sewn, e

several optional pieces, on which are affixed as many eyelets and different internal tapes that allow you to change the shape or size. Its buttoning takes time, forcing the user to make his dressing a real ritual.Conceived for both the winter and summer seasons. 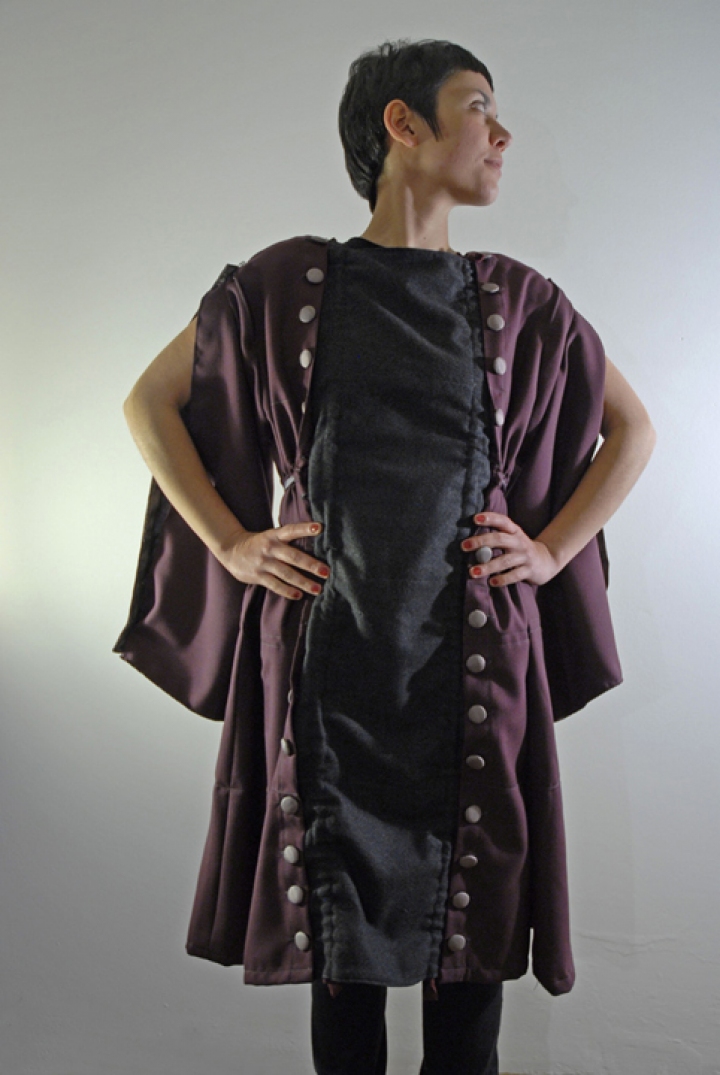 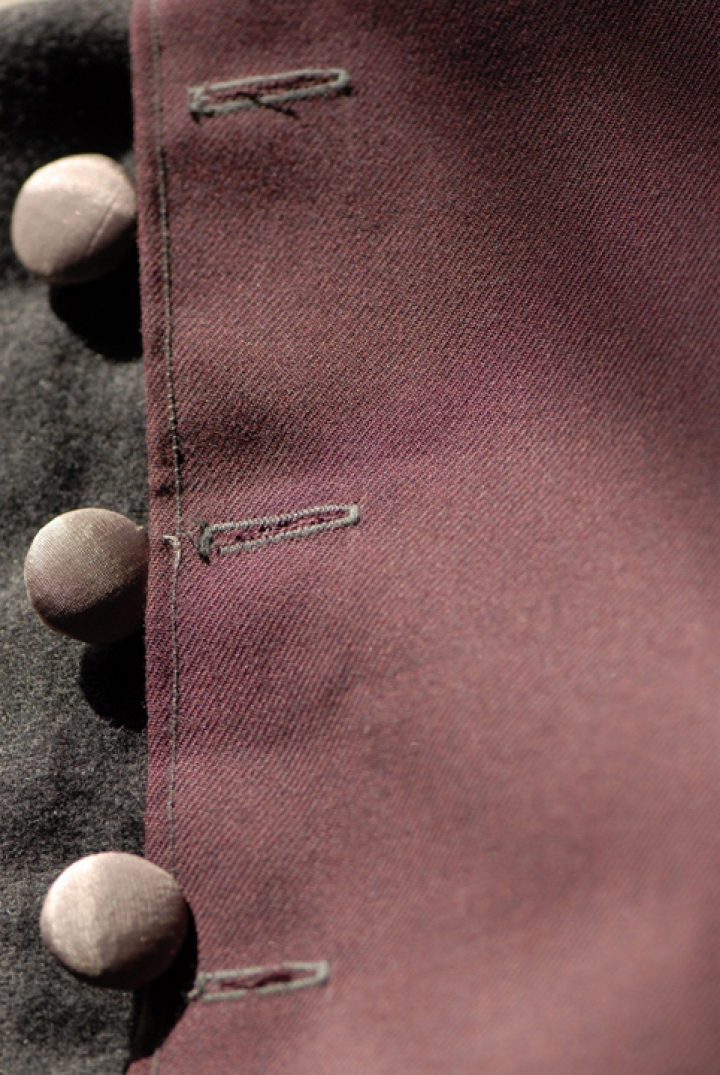 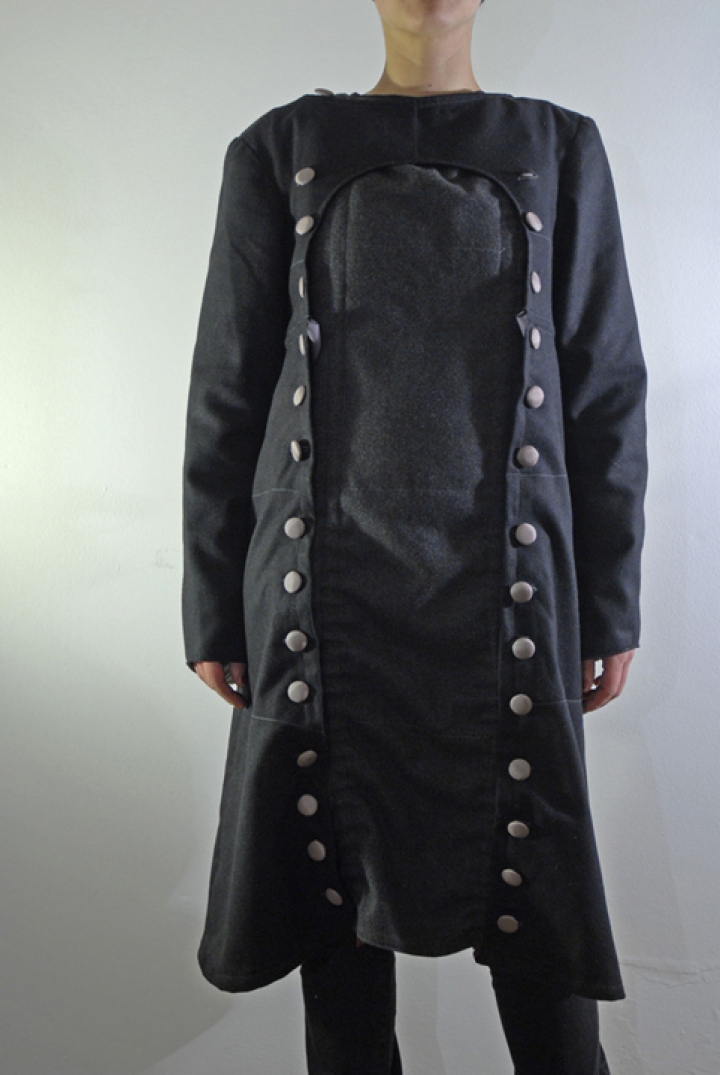 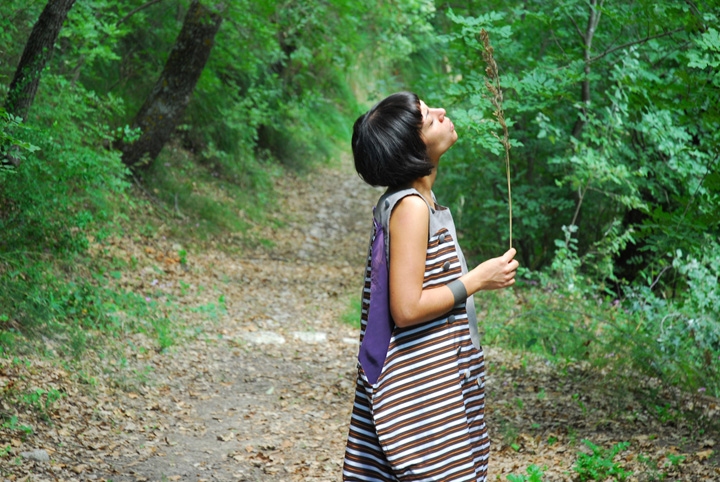 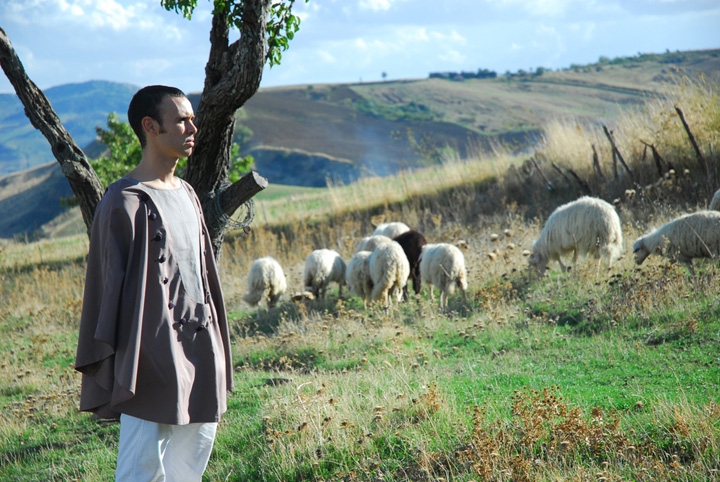 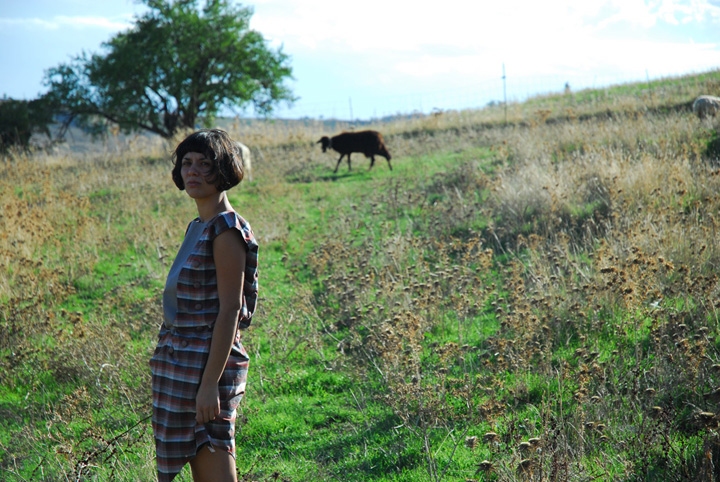 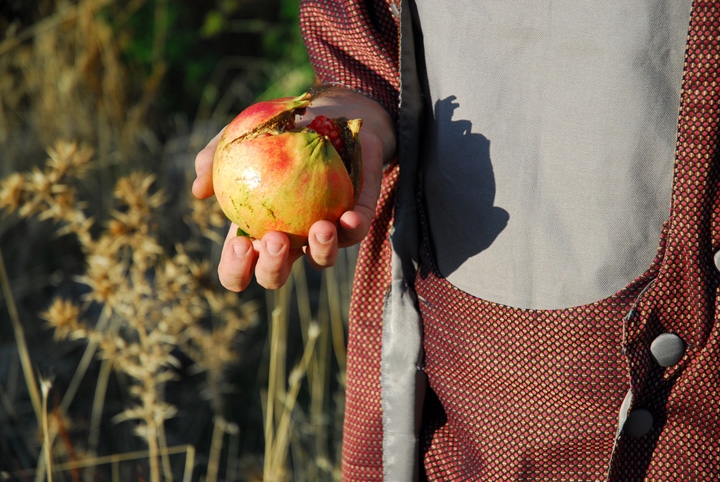