Fabrica Features Lisbon presents Vera, Chapter One, 24 from February to March 25 2012, a show multi-disciplinary evolving around a fictional character. orchestrated by Kirsty Minns (KM), One of the young designers hosted at Fabrica, and French designer Erika Muller (EM). This first chapter, was launched during the London Design Festival in September 2011 and is part of an ongoing project.

Explore a literacy approach to design, this exhibition will show an amazing job and eclectic, including product design, illustration, graphic design and olfactory, conceived by some emerging international talent.

A design approach away from the mass market, producing primarily for the average and standard end consumer, the initial thought process behind each of these pieces is a response to the individual. And this individual is Vera.

Edge is a fictional character based on a series of photographs of the family of a girl found a few years ago in a second hand shop in Brighton. This group of artists and designers were instructed to respond to an image of the series in order to create the first chapter of the fictional biography of Vera and collaborative. 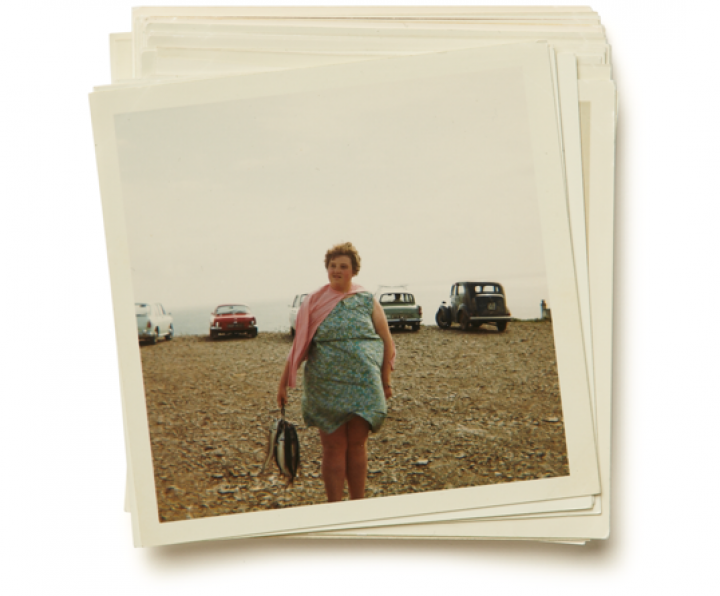 Vera's Material and the sensory world is transformed into reality through this speculative body of work. The exhibition hall is his intimate space where the visitor is invited to discover an original alleged series of artifacts. 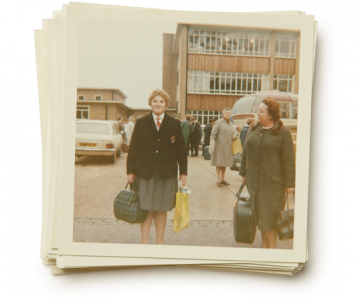 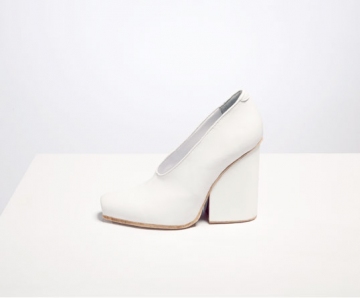 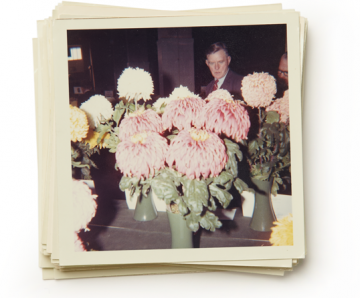 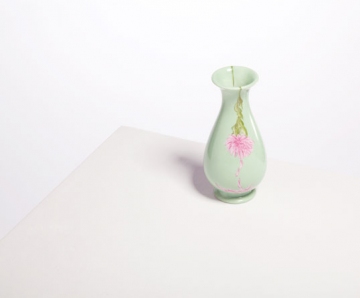 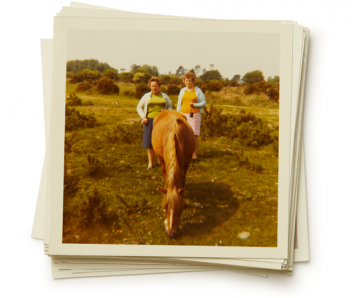 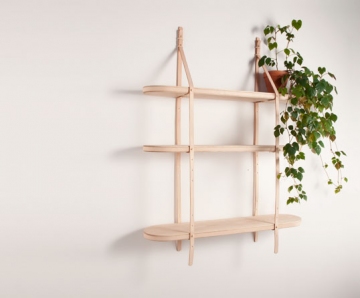 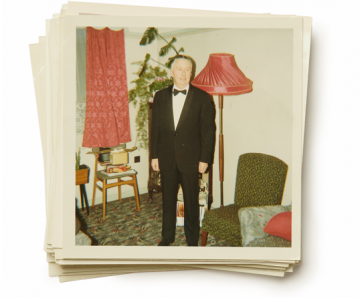 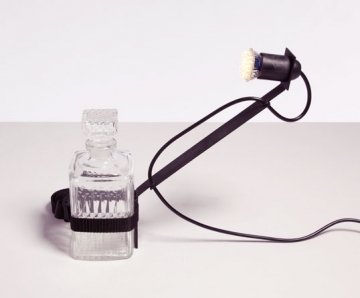 The team, KM and EM
Kirsty Minns and Erika Muller met for the first time in 2008 at Established & Sons, a renowned British furniture manufacturer. While working together for more than three years on large scale projects and events based in the UK and overseas, Erika and Kirsty discovered a common interest in the projects
"Out of the ordinary". Rich in their experience spanning a broad spectrum of design processes - design, product development, art direction and visual communication - Kirsty and Erika teamed up for this first ever 'Vera Chapter One' exhibition inviting a number of talented creatives to play around. to a common theme.
The project was born from their mutual desire to create a show that could be used as a means to stimulate discussion and debate, as well as celebrate a narrative that speaks to the world of design.