Kosho Ueshima presents misoka, the toothbrush to be used only with water it has been modified: 2015-07-03 di jessica zannori

The Japanese designer Kosho Ueshima - The Industrial Design Studio - presents Misoka, the toothbrush to be used only with water, without toothpaste, at Fuorisalone 2015.

The project stems from the collaboration with the Osaka company Yumeshokunin Co. LTD which entrusts the development of its products to mineral nanotechnology.

Yumeshokunin - "craftsman of dreams" in Japanese - combines craftsmanship with advanced technologies, with the idea of ​​"transmitting feeling to the world".

The objects that make use of nanotechnology are characterized by dimensions of the order of billionths of a meter. The bristles of the toothbrush misoka are in fact coated with mineral ions nanoscale. As you brush, the ions move in the water and pass the bristles to the teeth by removing stains, coating them and keeping them clean and shiny all day.

Unlike traditional bristles, those misoka thin on tips for better cleaning and massaging the interdental areas. Even without toothpaste, teeth are shiny and clean as just come out of a session of the dentist teeth cleaning.

The Japanese expression Misoka means "last day of the month" and the toothbrush should be replaced every month, after which it deteriorates and loses its effectiveness. Misoka also derives from the word Misogi which means “to purify body and spirit with pure water”. If brushing your teeth with Misoka means using the energy of minerals - observed Kosho Ueshima in the design phase - then this gesture is equivalent to simply brushing with water. Thus a new way of brushing teeth is born. 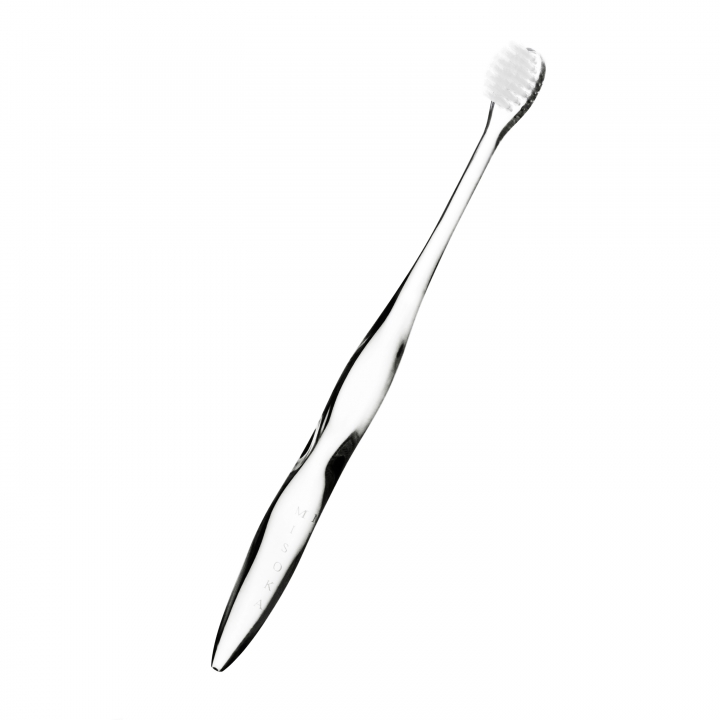 On the Japanese and Asian market since 2007 with a first-generation model already sold two million pieces, misoka debut in Europe and other countries on the occasion of the Milan Design Week 2015 with the new Kosho Ueshima project (TIDs), which He has completely redesigned.

The new sleek and fluid form of misoka inspired by the shape of water, fluid element par excellence, and is made of plastic (PET: Polyethylene terephthalate).

Misoka is presented at the Milan Design Week 2015 inside Water Fountain, an evocative installation that sees it as the protagonist of a scenario entirely played on the theme of water. For the installation Kosho involved the well-known designers Setsu and Shinobu Ito.

Inspired by the Japanese Zen garden, the two designers have designed the fountain Izumi and sitting in stone Konoha realized by Grassi Pietre, Partner of the event.

Also by Setsu & Shinobu Ito is the Eda toothbrush holder made of cast aluminum by the Campagner Artistic Foundry. 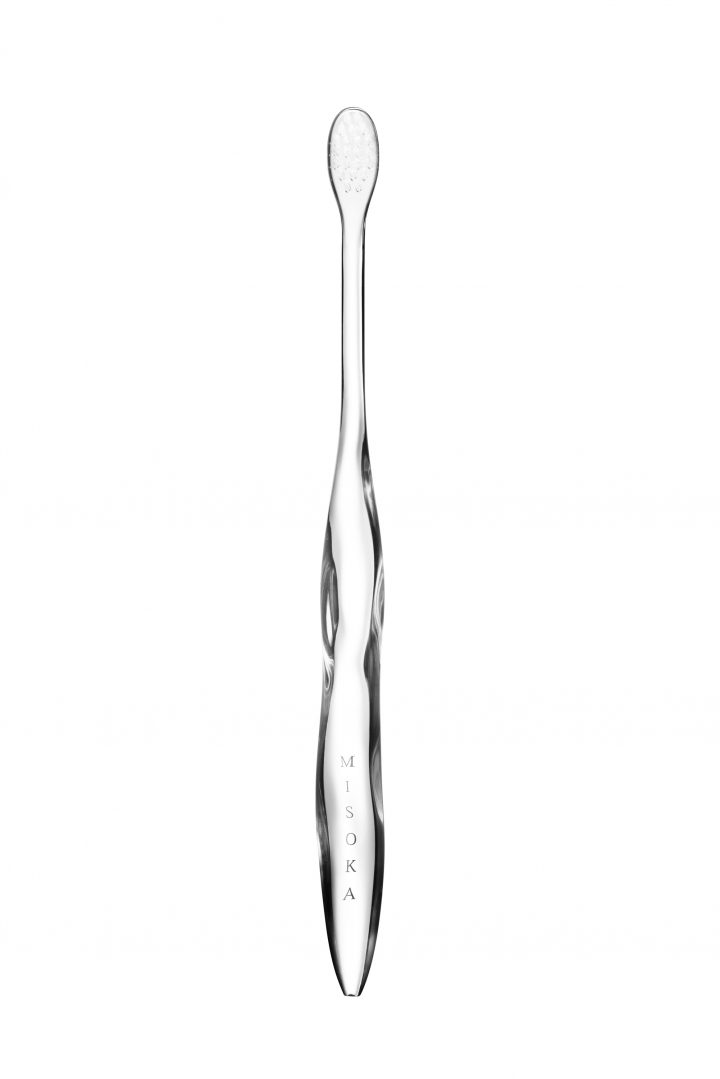 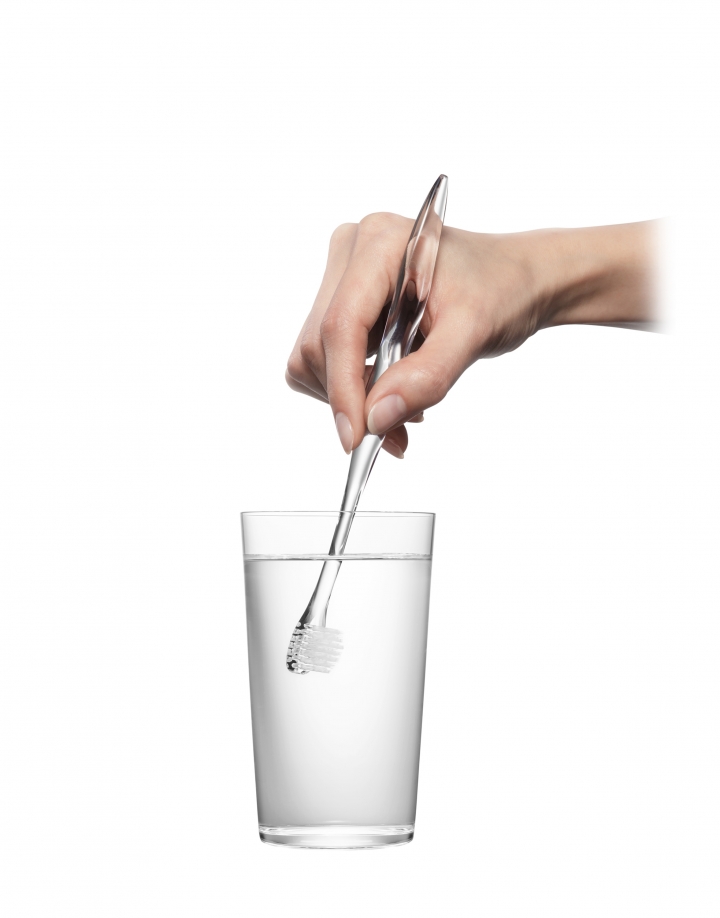 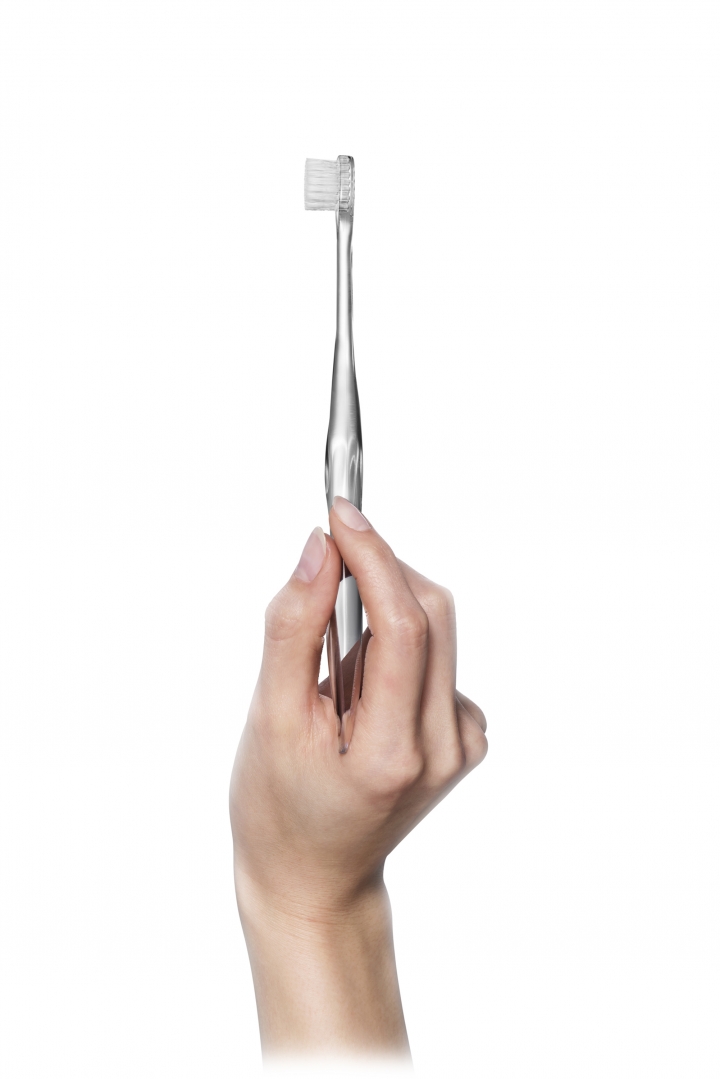 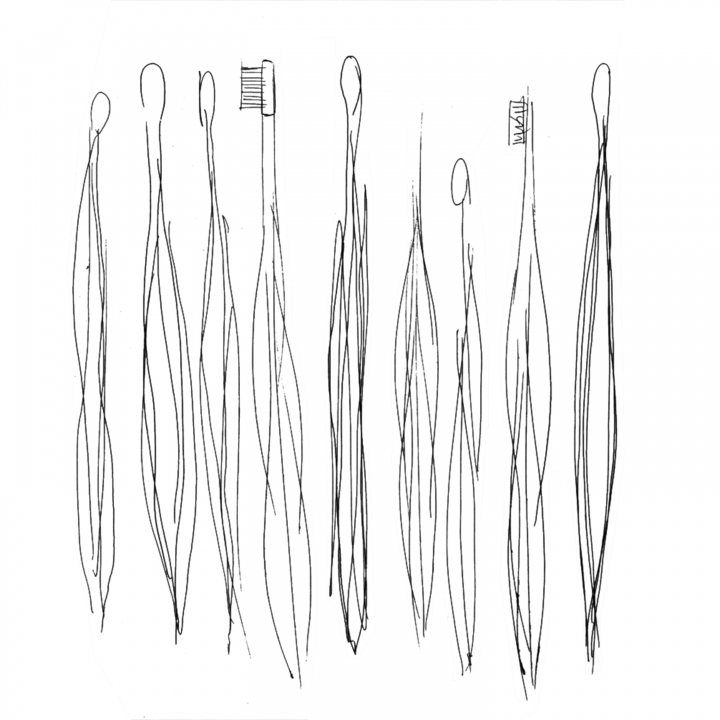 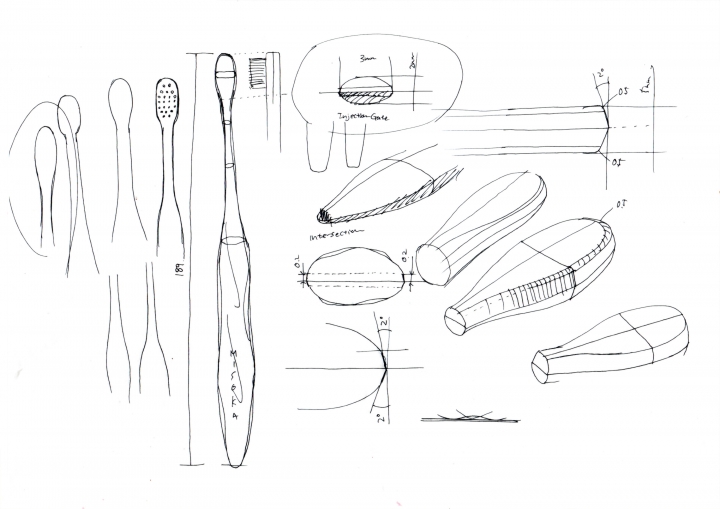