LEGO celebrates its 55 years putting us to the test with riddles it has been modified: 2013-02-07 di jessica zannori

To celebrate its anniversary 55, LEGO commissioned the Montreal agency Brad to create these clever illustrations that will test your knowledge of pop culture.

With a minimalist style show simple scenes with different colored bricks LEGO in each illustration and a subtitle, “Imagine a…”, challenging the viewer to guess which song, book, movie, band or children's story is being referenced. 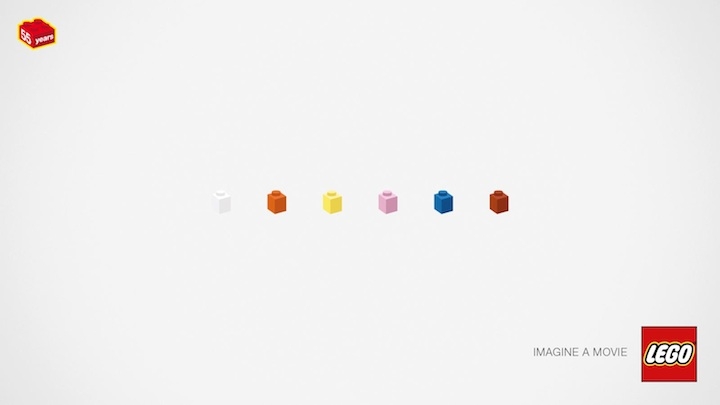 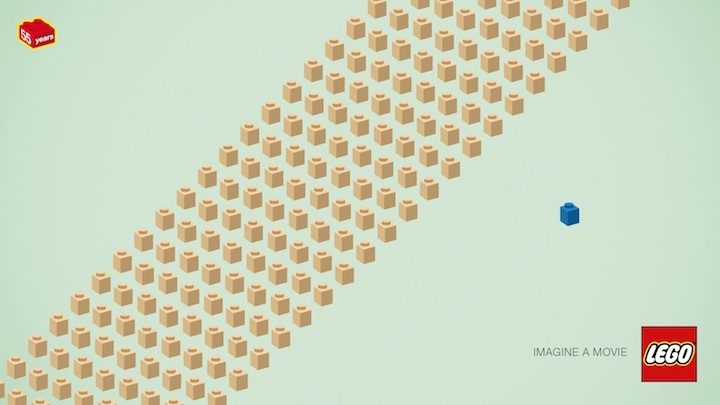 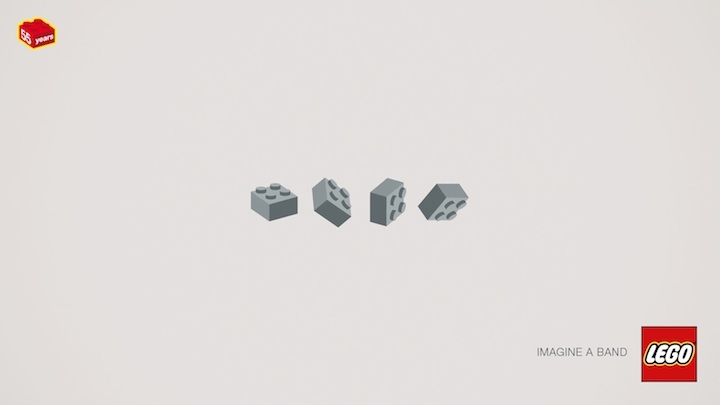 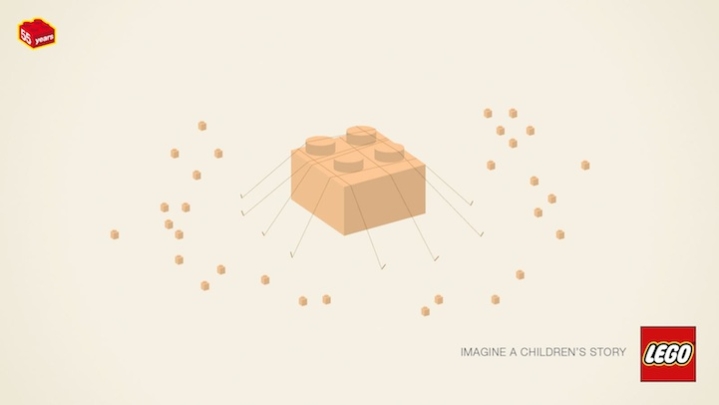 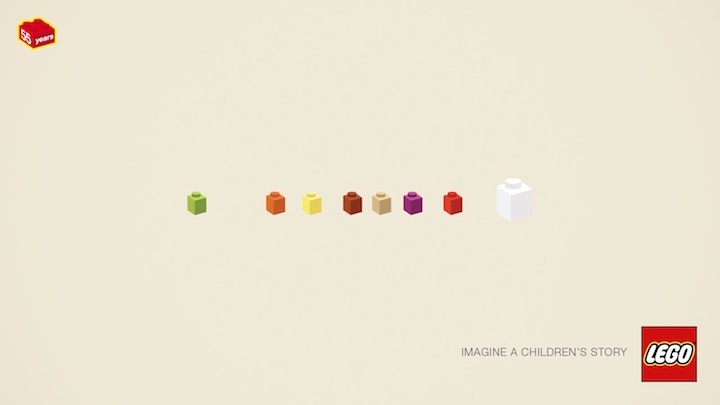 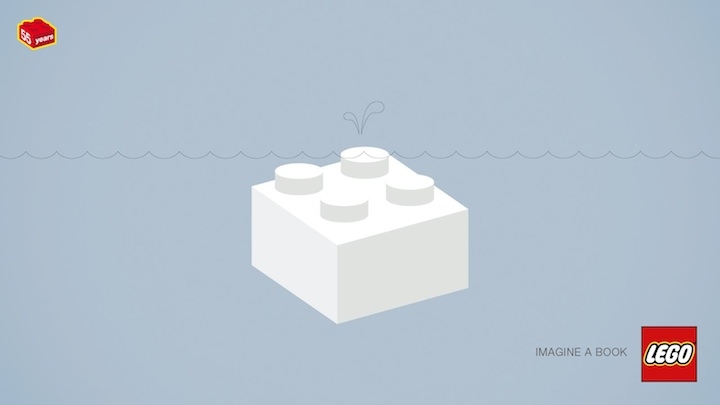 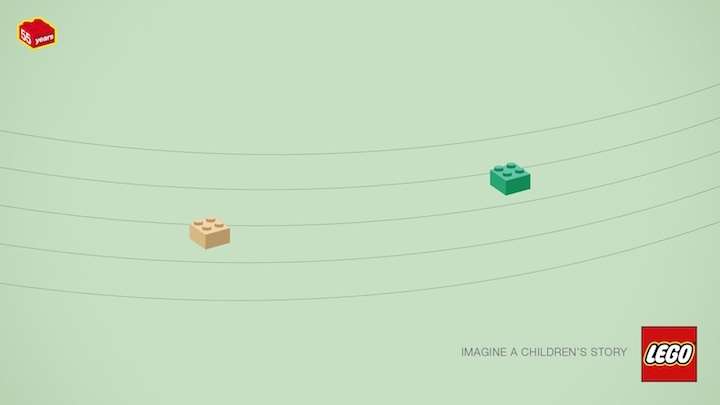 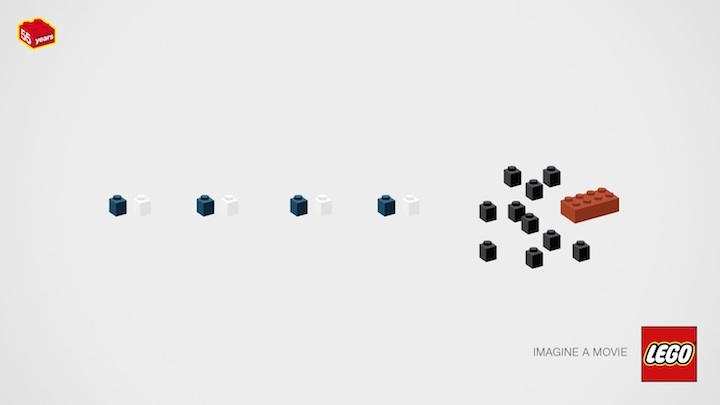 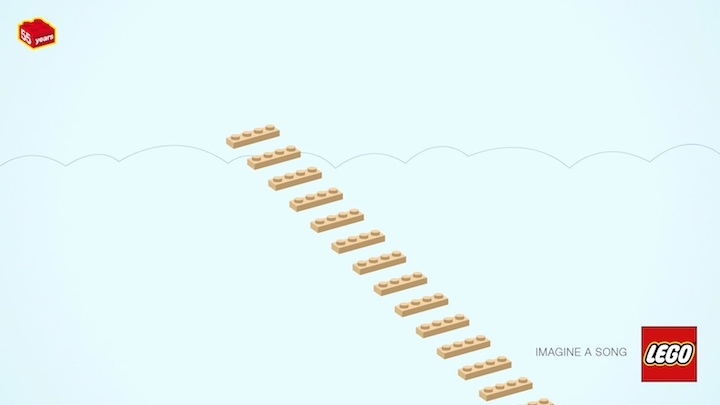