Lunika ALPINA: A mocha wood and steel body dedicated to the Alpini it has been modified: +2014 di jessica zannori

Wood and steel, tradition and innovation, productive culture and values ​​Alpini, a local context with a century-old industrial history, and the challenge of a brave company to the production crisis that in recent decades has hit the Cusio territory.

These are just some of the features of the competition for the redesign of Moka Alpina, promoted by FI.MA. and the Foundation Arts Museum and Industry (Omegna Forum), and implemented in collaboration with Caplavur, Turin project of Argent de Posh.

Giving the chance to sign a contract with royalties Lunika Coffee Makers, a company founded in Omegna in 2010, who patented and put into production the first line of coffee makers in steel and solid wood, and which will market the Moka Alpina.

Over 40 designers a bit 'all over Italy and several European countries (Russia and Belgium to name a few), have participated in the initiative, showing great creativitàe freedom spirit of innovation and experimentation skills. The Black Pen, traditional symbol of the historical body, remained the constant feature in all proposals, conceived as engaged, tucked into wallet or engraved, colored, or made of non-wood material.

Their task is to assess the level of originality of the proposal and the ability of the project to better interpret the symbolic values ​​at the basis of the competition, as well as the capacity expressed by the designers to grasp the characteristics of the materials and the type of industrial processing, curing the economic and commercial viability of the proposal. Four deserving solutions found by the jury, which will be officially presented in Omegna the 27 and 28 September 2014, during demonstrations of 17 ° Rally 1 ° grouping Alpine.

The winning project, Lunika 135 of Delineodesign (Giampaolo Allocco and Massimo Rosati) was awarded for the approach to the Alpine spirit, and the ability to intercept perfectly the values ​​and the content offered by the competition, paying tribute to the symbols of the Alpine traditions and interpreting them with a new and original look. For the two professionals, who met 25 years ago on the train that took them to the Alpine Military School, the team spirit is in time became the union of two roads that led them to work in the design field.

runner the proposal to Francesco Lillo, appreciated as the designer has managed, with few but decisive targeted changes, to optimize the characteristics of the original mocha, getting a clean and essential lines, which juxtaposes elegant wood and metal.

Finally, two special mentions, To Officinesistemiche projects (Dario Toso, Alessandro Balbo, Lorraine Mingrone, Ludovico Allasio) and Francesco Fusilllo, respectively, for the ability to introduce elements of innovation and experimentation both in the gestures of serving coffee that forms of mocha.

The results of the competition will soon be presented at the Forum in Omegna, from 1995 Foundation that promotes and carries out research on the history of production in the industrial district of Cusio (place of origin of companies such as Alessi, Bialetti, Lagostina and Calderoni), activating processes virtuous to revitalize a valuable productive sector for the territory. Partners in the initiative is ultimately Caplavur, exhibition designed by the Turin Argent de Posh, and dedicated to the networking of designers, craftsmen, companies and institutions, with the aim to develop and support project and training activities related to the world of design industrial. 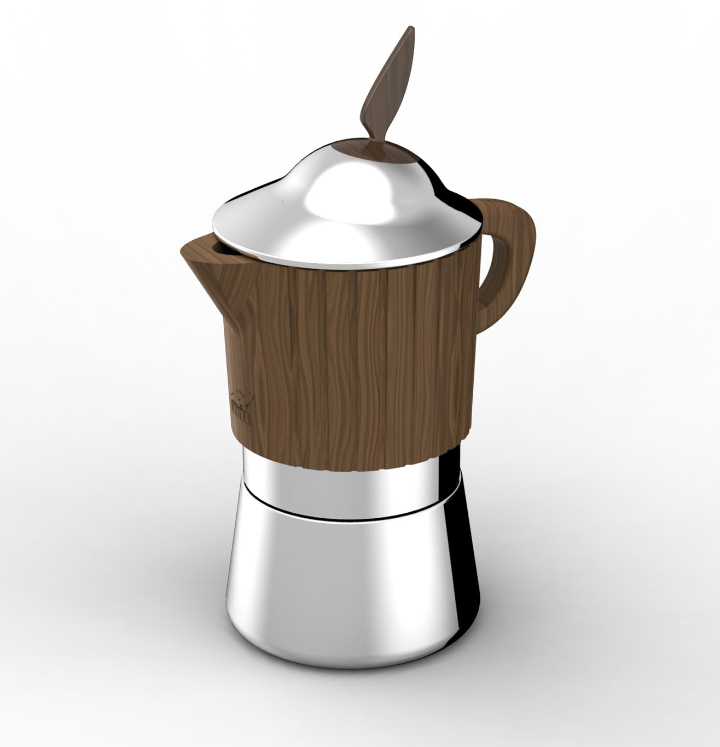 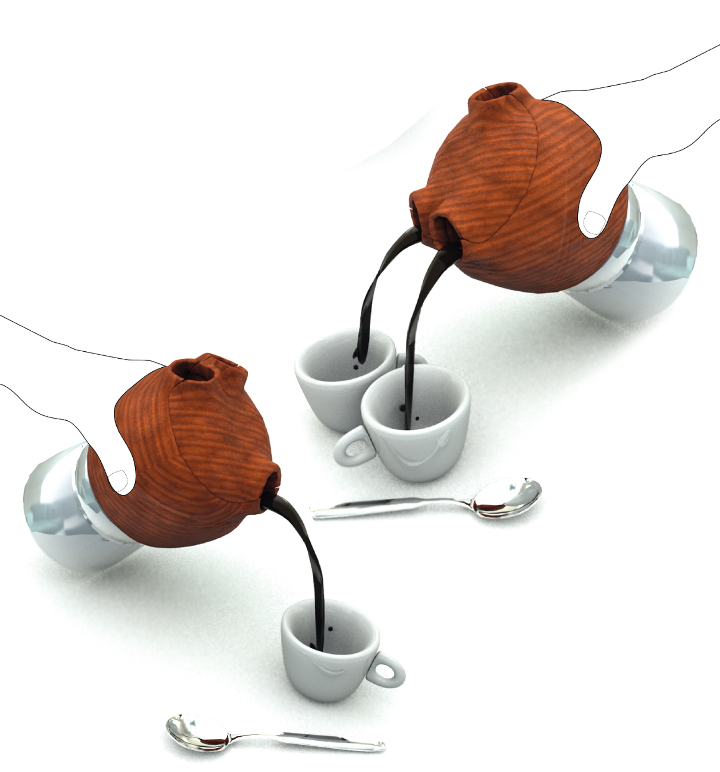 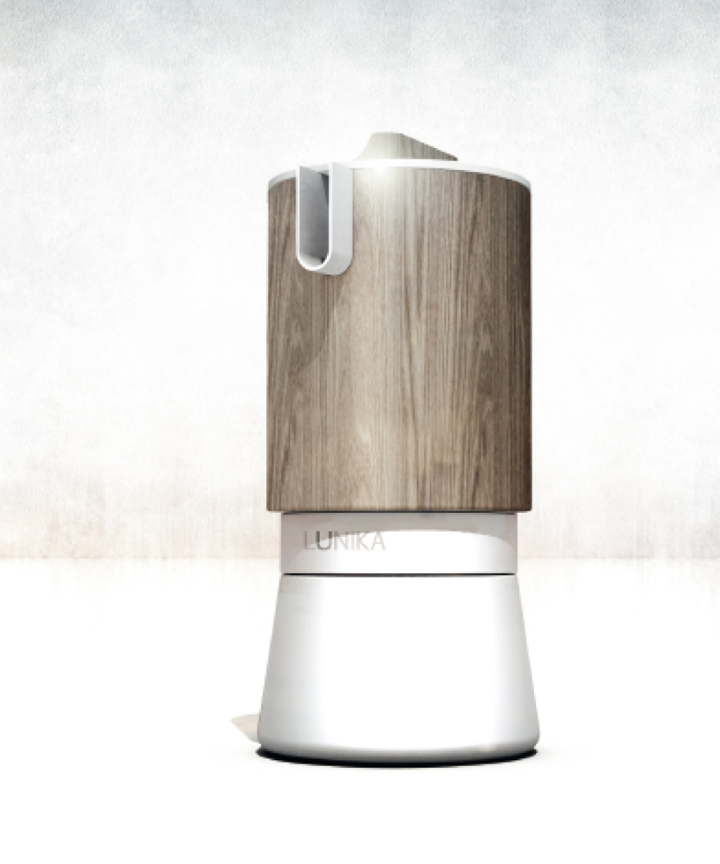