HANSGROHE taps and showers FOR THE MA&MA RESORT it has been modified: 2013-11-26 di jessica zannori

The new Grand Hotel Ma & Ma - a 5-star resort located in Punta Tegge in the Maddalena archipelago in Sardinia - chose for Hansgrohe taps and showers. "The bathroom has become one of the strengths of hotel hospitality, especially here by the sea" Manila says Salvati, owner and designer of the new resort "Hansgrohe guarantees us the quality and reliability we need over time". The main requirements also include the reduction in consumption guaranteed by the showers (Crometta Green and Raindance Showerpipe) as well as by the Focus E, Talis and Puravida tap lines.

Technological research on savings of water resources it is in fact one of the most important pluses of the company founded in 1901 by Hans Grohe. In particular, the Hansgrohe Focus E, Talis and PuraVida taps allow the hotel facility to bring the water supply from the traditional 9 liters / minute to 5 liters per minute thanks to the patented EcoSmart limiter.

Inside the rooms 93 (69 standard, deluxe 8, 9 suites and junior suites) bathroom environments are characterized by elegant combinations of marble and mosaics with transparent shower areas where alternate generous Raindance Select Showerpipe 300 and practical shower set Crometta 85Green. Raindance Select Showerpipe is a true multi-function shower system consists of shower rod, shower head (two jets), hand shower (three projects) with the Select button for the selection of jets and thermostatic mixer. While the hand shower Crometta 85 Green is the hand shower Hansgrohe most representative on the subject of water saving thanks to the consumption of 6 l / min against 12l / m of a standard shower. 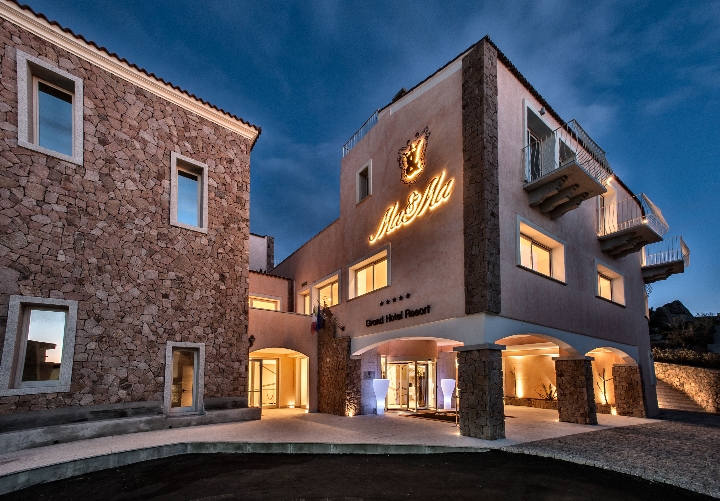 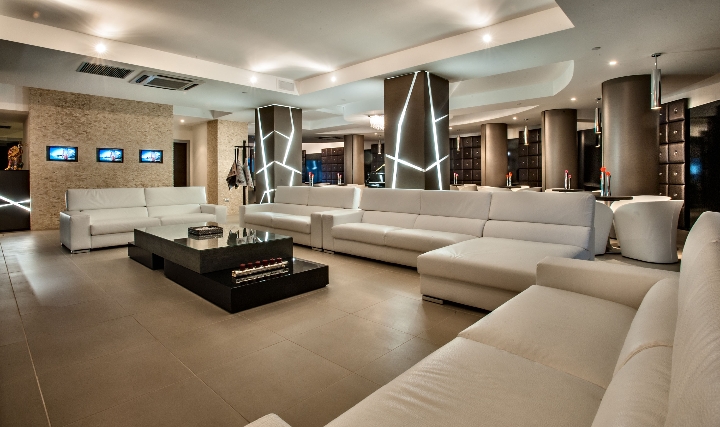 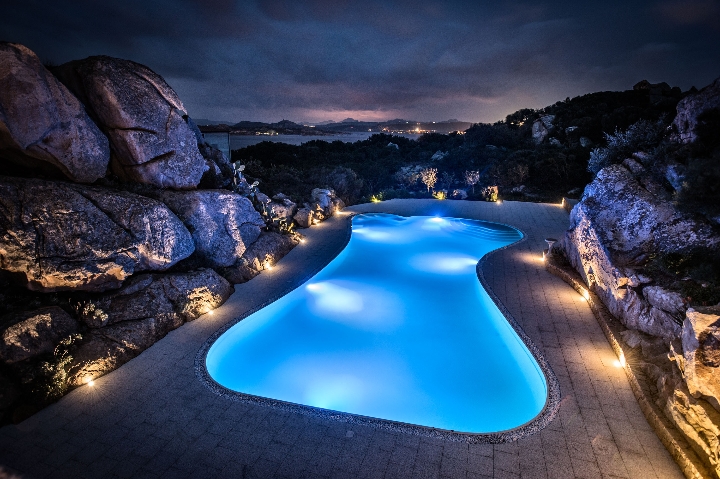 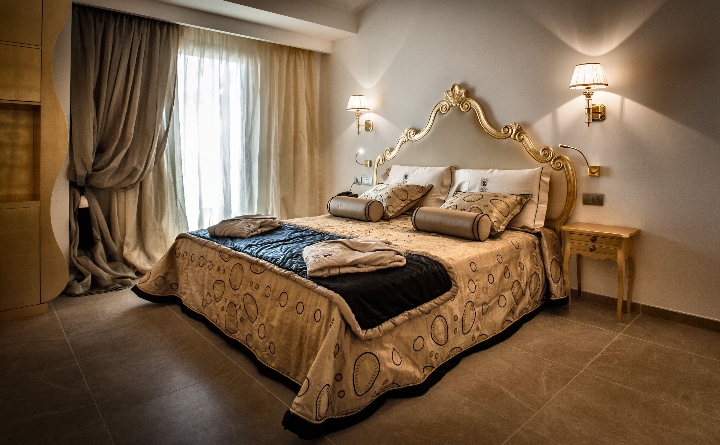 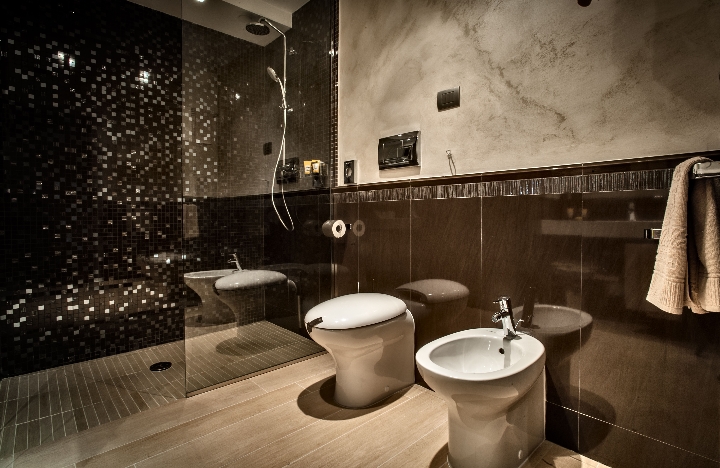 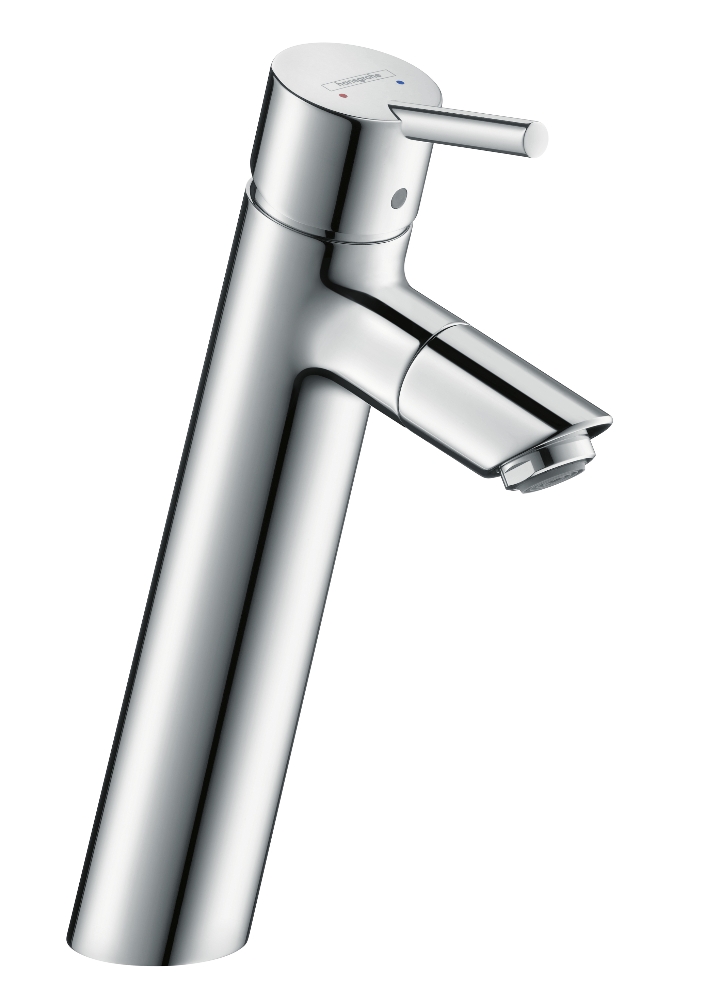 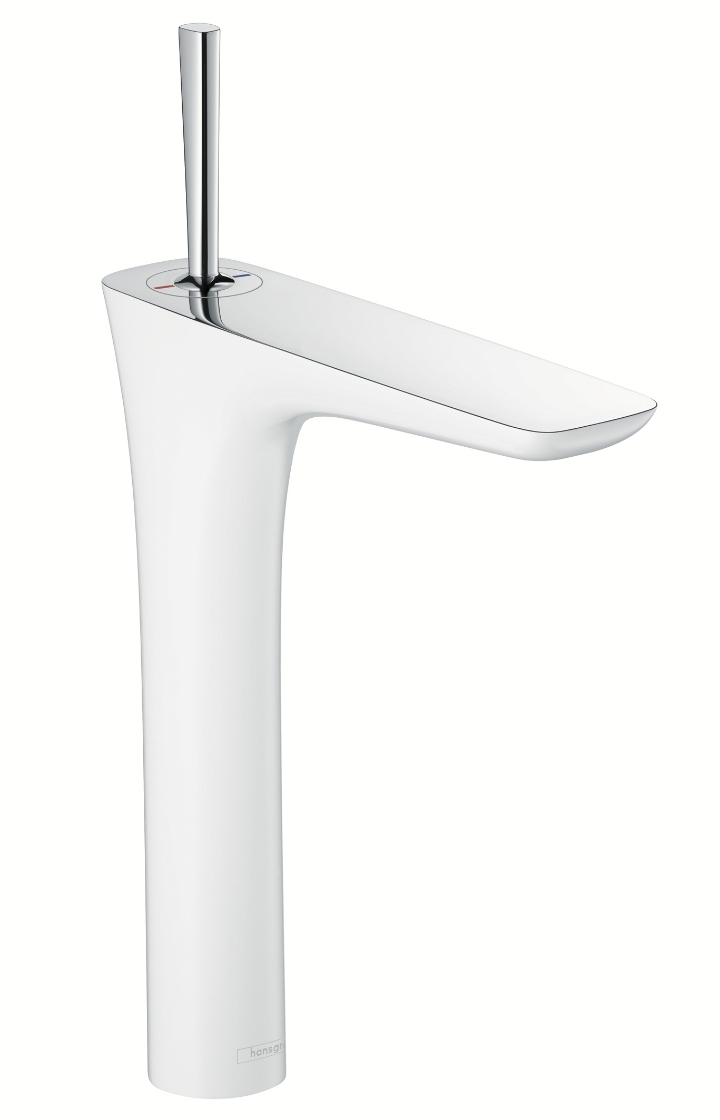