“Fabrizio Zampetti in the name of beauty” by Alessandro Feroldi. The story of a man and the excellence of a city: Milan it has been modified: 2017-06-08 di lagalbu

The career and life of a luxury professional are protagonists of the pages of a book. Alessandro Feroldi, writer and journalist, tells Fabrizio Zampetti, his experience and his Milan. With the exclusive photographs of Sheila Rock, and beautiful historical images of Milan, the book is a story of life, the story of a man who has made his career a boon and who is looking for a mission every day.

The protagonist of the volume together with Zampetti, a Roman by birth, is Milan, the city that has adopted him and has always inspired his work, with its workaholic but deeply intellectual and refined soul, that vital energy that makes the Italian moral capital a point of reference in Europe and in the world. 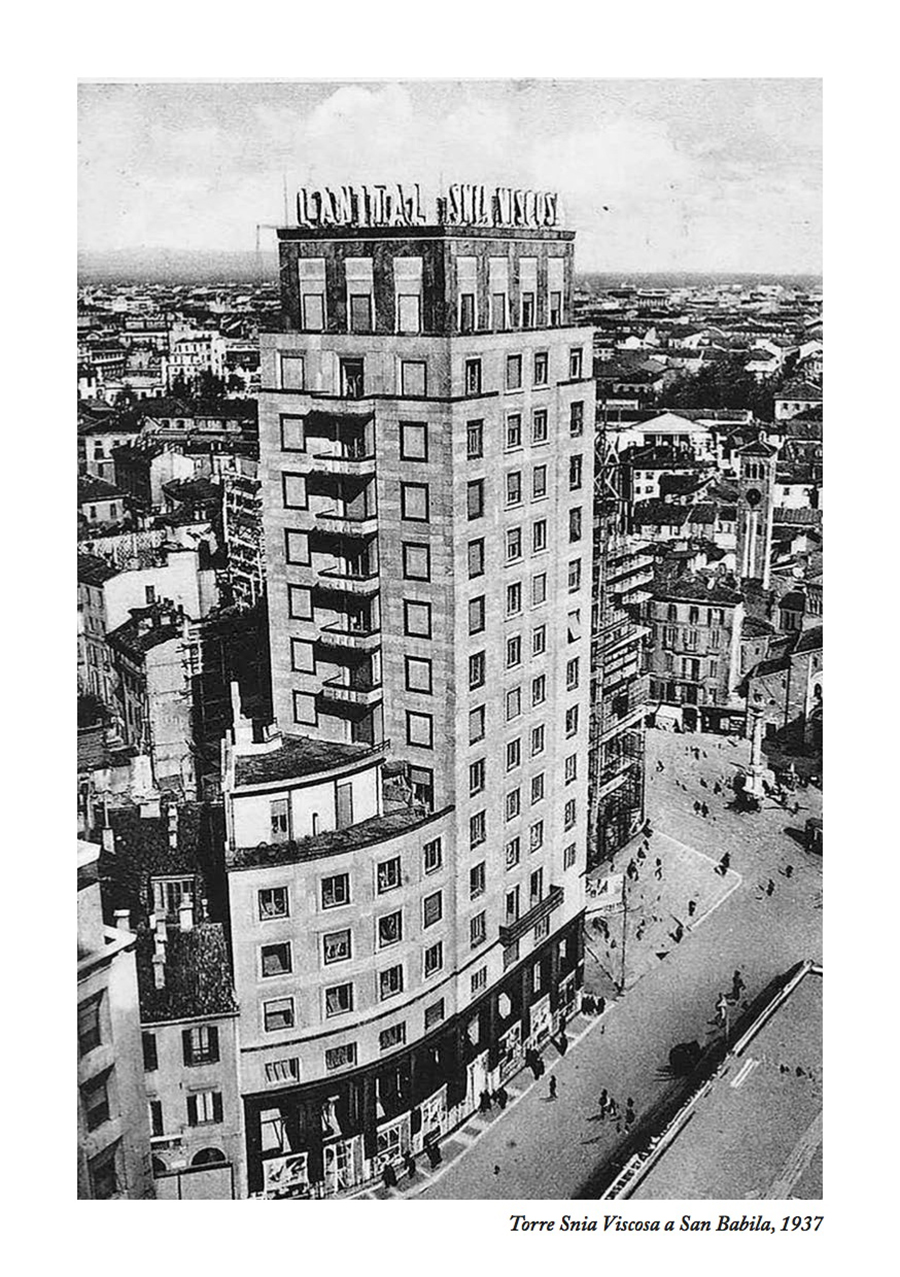 The story starts from the SIAM (Society for the Encouragement of Arts and Crafts) founded in 1838 to then move on to the Expo of 1881. We find curiosities related to the buildings that have made the history of Milan from the Snia Viscosa Tower to San Babila (1937) , the first skyscraper in Milan nicknamed Rubanuvole, to the Swiss skyscraper in Piazza Cavour (1952), from the Branca tower (1933) to the Velasca tower (1958) up to the Duomo.

Many anecdotes dedicated to this city. For example, the luminous couple: Signorina Kores and Signor Brill, the first luminous signs to shine on the building in front of the Duomo. In fact, before Piccadilly Circus in London and Time Squares in New York, Piazza Duomo had already shown illuminated signs in the early 900s. 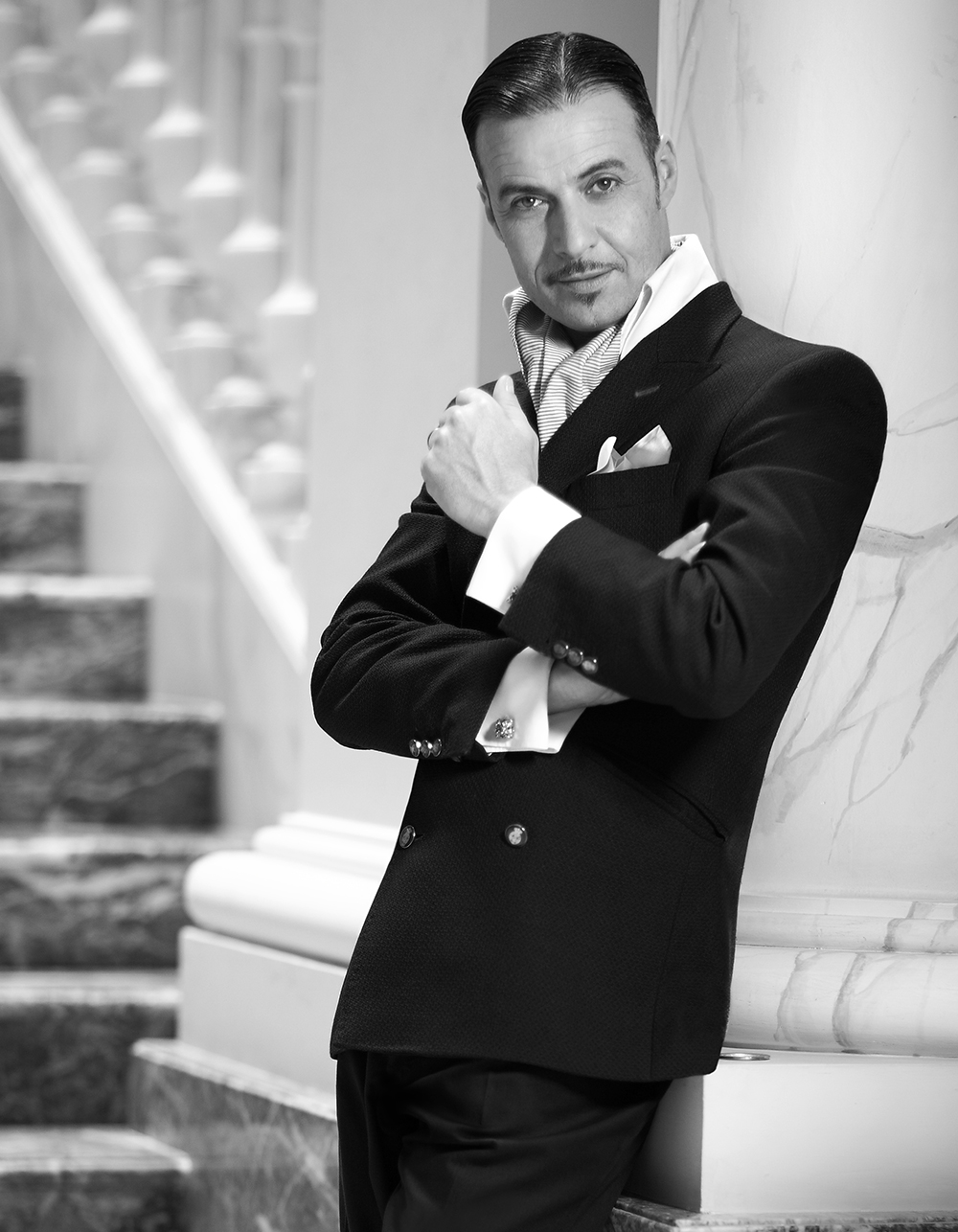 For Fabrizio Zampetti "In the name of beauty" is a motto and a lifestyle: for twenty years - half of his life - he has been dealing with homes, bringing together desires, psychologies, attitudes, inclinations, tastes of those who house they look for or sell.

"Fabrizio Zampetti. In the hands of the beautiful "

View all articles by lagalbu