Festarch Lab / A Terni signed a miracle West8 it has been modified: 2011-05-22 di Benedetto Fiori

The image of the face of the saint of Assisi "will emerge" from the pavement of one of the main squares of the city thanks to the installation of the Dutch urban planners and landscape architects of the West8, Guests of Festarch Lab of Terni.

Among the many events scheduled between May 26 and June 1 as part of Festarch.lab, the architecture festival born from the meeting between the magazine Abitare and GATR - Young Architects of Terni, the little one stands out for its originality " miracle ”of which West8, the international urban design and landscape architecture studio founded in 1987 by Adriaan Geuze, will be the creator.

The appointment is set for Friday 27 May, in Piazza San Francesco, one of the main places in the city center of Terni, divided in half between the severe Romanesque forms of the church dedicated to the patron saint of Italy and the nightlife that fills it from aperitif time until late at night.
Thanks to the creativity of the Dutch landscape architects of the West8, currently on display at the Maxxi-National Museum of XXI Century Arts in Rome with the suspended textile forest The Stolen Paradise, the square will literally change its face and become the setting for an imaginative and visionary installation. 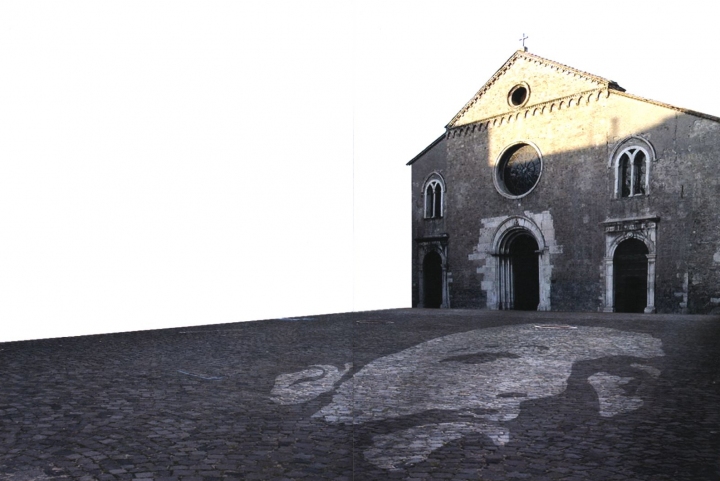 Part of the cobblestones of the pavement will be removed to create a suggestive negative imprint that reproduces the face of St. Francis, visible both from passers-by and from above.
After the festival, the flooring will be cleaned and brought back to its original locations, so that the installation remains visible for a few months until it disappears again.
The intervention is carried out thanks to the Construction School of the Confindustria of Terni and in collaboration with the Italian Embassy of the Netherlands.