SS9 Via Emilia, young brand that celebrates the historic Roman road, arrives at the EICMA Custom with an exceptional collaboration: the motor artist Mattia Foroni the Centre Moto Lodi.

The young but already established customizer will bring one of his flagship products to the SS9 Via Emilia stand, the "Bonniekilt", special based on Triumph Bonneville T100, and an absolute novelty: the "Rise", an extraordinary custom based on Kawasaki ZRX 1100 . The appointment is in hall 2 stand D36, from 6 to 9 November 2014.

Both bikes have been customized for the occasion by Mattia with logos SS9 Via Emilia, evidence of the association between the custom world, admirably represented by Mattia Foroni, and the concept of SS9 Via Emilia.

The philosophy of SS9 Via Emilia (Strada Statale 9, better known as Via Emilia), is inspired by the American one of Route 66, and aims to re-evaluate and enhance one of the oldest roads in Italy - it was built by consul Marco Emilio Lepido in 187 BC - rich in history, values ​​and charm.
SS9 Via Emilia expresses so first of all a sense of belonging, of sharing the same horizons and the same story, of union between the countries bordering on the historic Roman road, and among people who travel. Ultimately, SS9 Via Emilia is a way to celebrate the culture on the road with an imprint all Italian.

Hence the idea of ​​creating products and merchandising with the SS9 Via Emilia logo: sweatshirts, t-shirts, hats, gadgets, etc. In particular, all technical products, such as helmets, jackets, gloves and motorcycle accessories are Made in Italy. While for casual wear, in addition to using organic cotton, the products all have certificates that adhere to BSCI standards or equivalent. 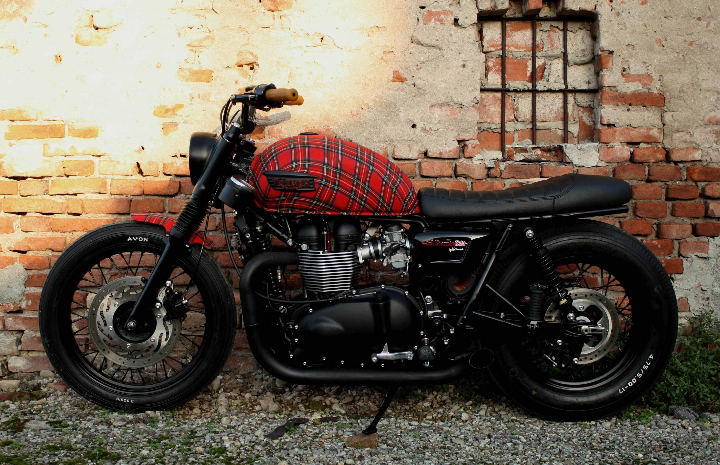 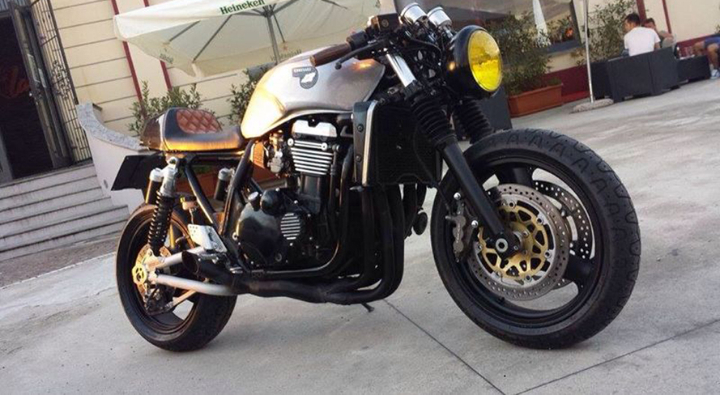 Behind the brand, which is growing in popularity, especially among motorcycle enthusiasts, there's a team of young and motivated people. First, Alessandro Giust, creator and founder of the brand SS9 Via Emilia, then Valentina and Raffaella Giust that deal with the administration and production, and Mark Rizzuto that deals with the development of the brand.

"We are at EICMA for the first time and we have decided to participate in the custom section because we have identified in the custom world, which already spontaneously followed the brand, the target of reference, - says Alessandro Giust, creator and founder of SS9 Via Emilia , who adds - In the last year, we have gone from promotional products to products marked SS9 Via Emilia, testing them in different stores. This test helped us to develop new products that we present in preview at EICMA. Our intent - Alessandro concludes - is to spread a philosophy of belonging and sharing through a historical path such as the Via Emilia ”. 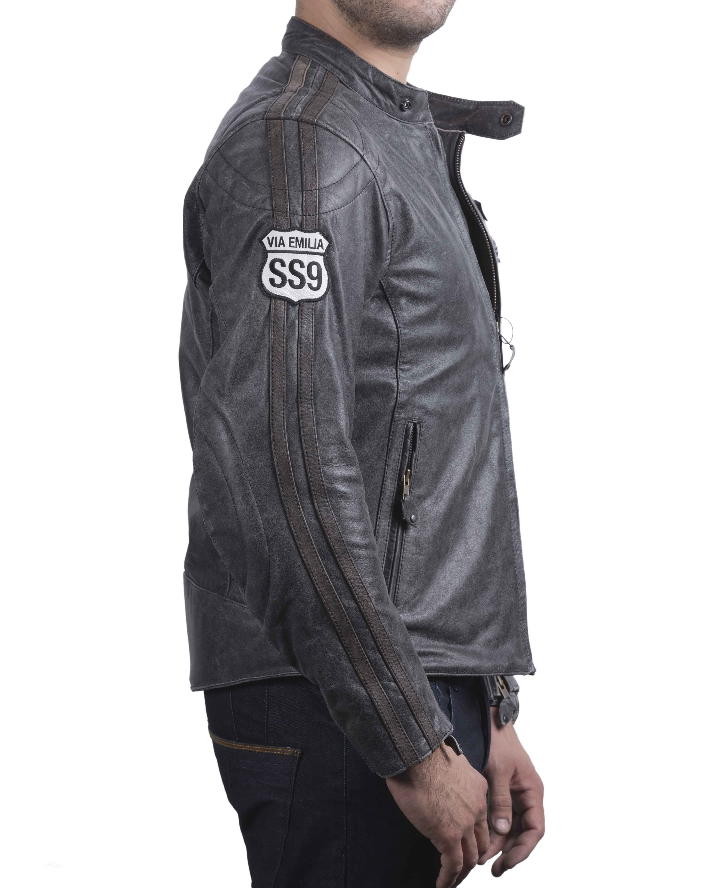 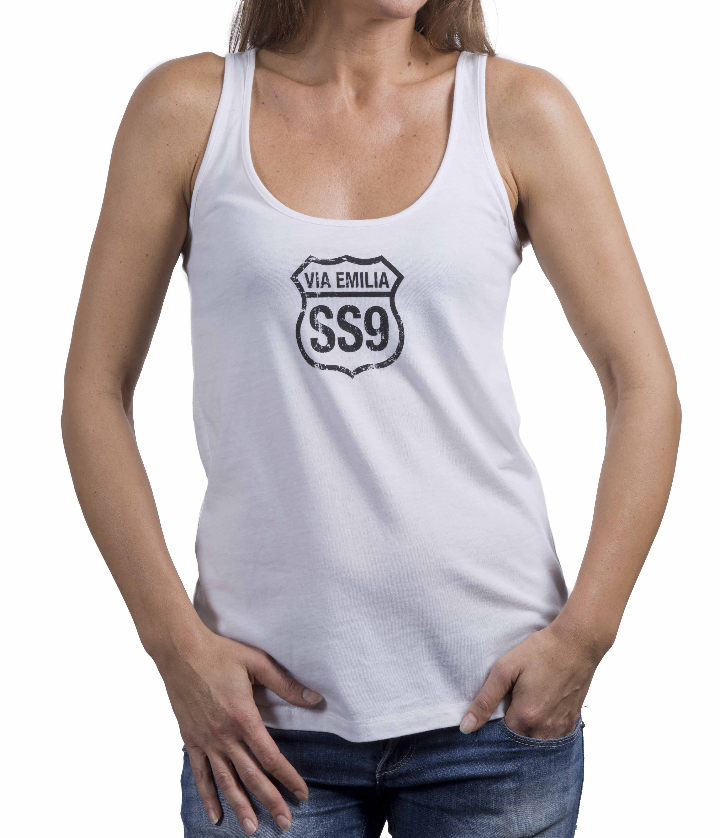 The brand SS9 Via Emilia, despite being very young, has already received a lot of success both in motor sports in the world of music. The brand, in fact, was often used as a symbol by various rock bands, punk-rock and rockabilly.

In addition, the documentary film entitled "Between the Via Emilia and Pavena" by director Alexander Scillitani, has among its protagonists the spiritual father of SS9 Via Emilia, Alessandro Giust.

On the other hand, there are several collaborations with custom car and motorcycle rallies, such as the Rock'n'Motor Meeting.