"What we are looking for in the relationship with the great designers of our time is not simply a new shape for a faucet or a shower" explains Philippe Grohe, head of the Axor brand “We literally want to revolutionize the relationship between man and his most precious element: water”.

And while not a year has passed since the presentation of the most ecological mixer in the world (Axor Starck Organic designed for the company by Philippe Starck) will be the Cersaie of Bologna to host the international premiere of two new "dreamers" called by Axor to contribute to this impressive research work: the Japanese NENDO and Swedish FRONT DESIGN.

The invitation to rethink the shower has produced two installations that well reflect the cultural and geographical distance between the designers: while Oki Sato - founder of Nendo - draws inspiration from emotions and spaces that de-contextualize the shower, Sofia Lagerkvist, Charlotte von der Lancken and Anna Lindgren. at the helm of Front Design, they creatively explore the origins of the domestic bathroom area. 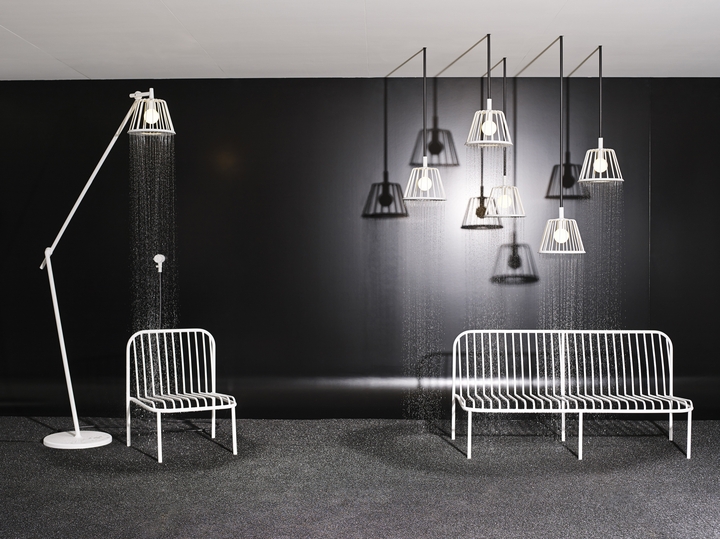 "Both study groups operate by shifting the observation point" explains Philippe Grohe "It is fascinating, for example, to see how Front Design helps us to move something that is normally hidden from view 'in front', transforming it into a captivating and original concept".

Front Design experience the path of water in its most original form: "We wanted to draw attention to the technical components of plumbing systems" explains Charlotte von der Lancken “It is an approach that is part of our philosophy: starting from the most archetypal aspect of each object. Pipes, valves, fittings and funnels play a leading role here ”.

In his "WaterDream" Oki Sato seeks the archetypal starting from experience and emotions: “Water and light: I wanted to unite in a unicum what most symbolizes life, giving the shower an aesthetic and sensual as well as a 'spiritual' dimension. The result is a magic, a source capable of regenerating us on several levels. " 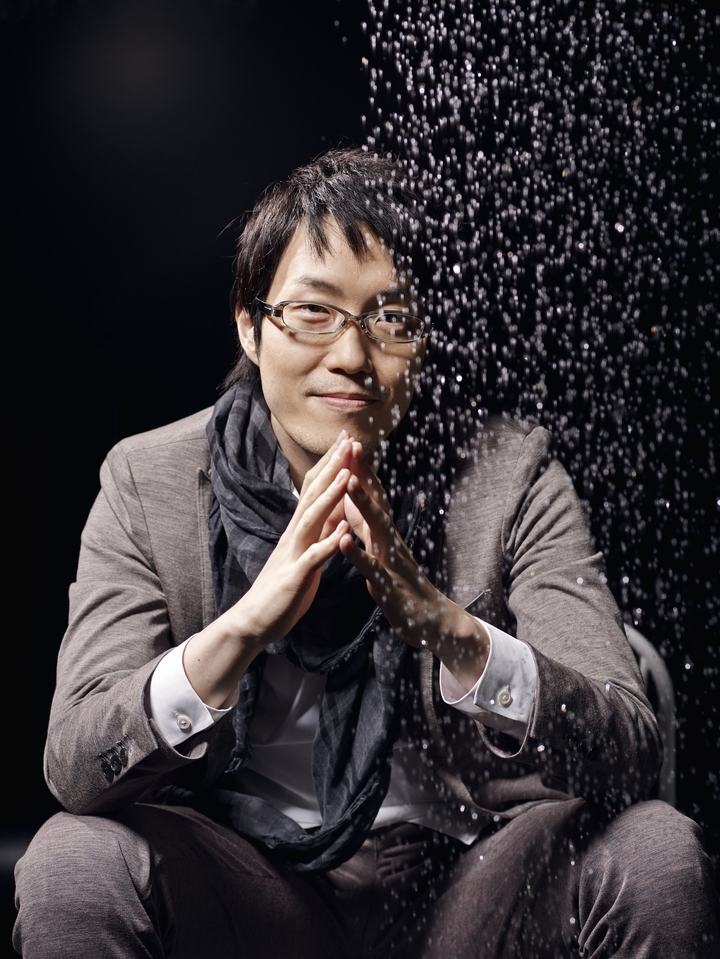 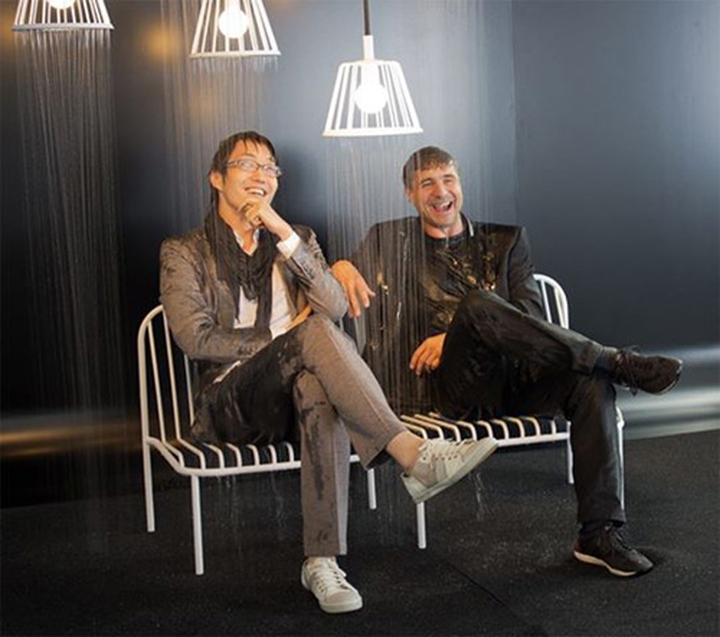 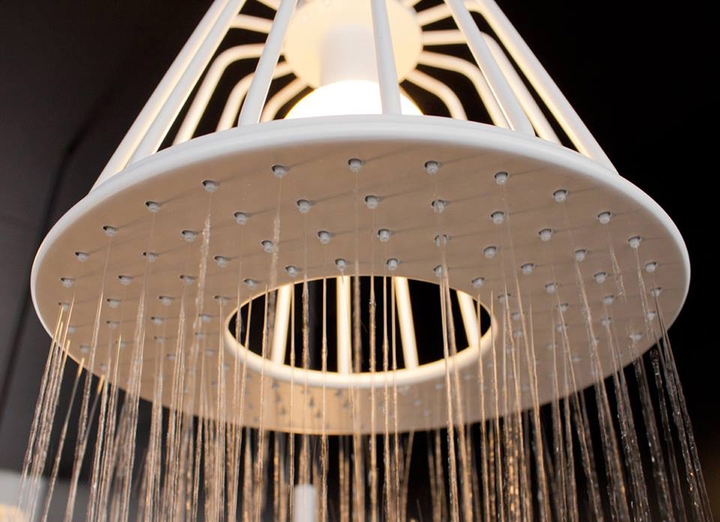 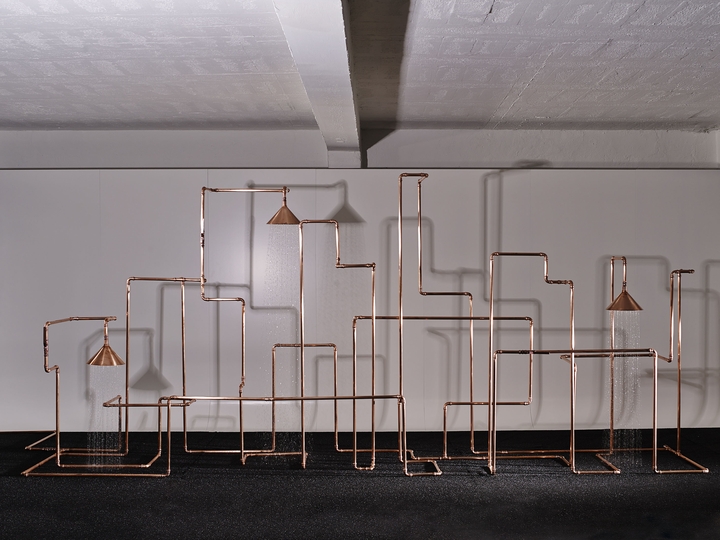