Bologna Water Design, The "Fuori Salone" the city of Emilia: from the 23 28 September, in the days of CERSAIE, an event-path to discover design dedicated to water. As part of the "Narciso" exhibition at PAVIGLIONEITALIA - inside the cloisters of the Ex Maternità, with the support of Wall & Deco - the installation Planct-Off the designers Alessandro Zambelli.

Planct-Off looks to myth in its deepest meaning, Narcissus, water, reflection: The mirror as knowledge of self and the universe around us. And just as in a mirror, the installation of the designer reflects the image of a submerged totally faithful to reality: a universe "double" in which the micro-organisms of the water are transformed into beings / objects similar in shape but quite lifeless, in the sea due to neglect human.

But in Alessandro Zambelli's project there is also space for an ironic, lighter look: the beings / objects of Planct-Off are dressed in a "pop" soul - colorful and playful - to create serial patterns that recall the American fabrics of the years' 70.
PADIGLIONEITALIA is a collective of designers born in 2012 with the aim of drawing a map of Italian design in its specificity. Among the most recent projects, and FOODMADE TrattoriaItalia, at the Design Week in Milan 2013. 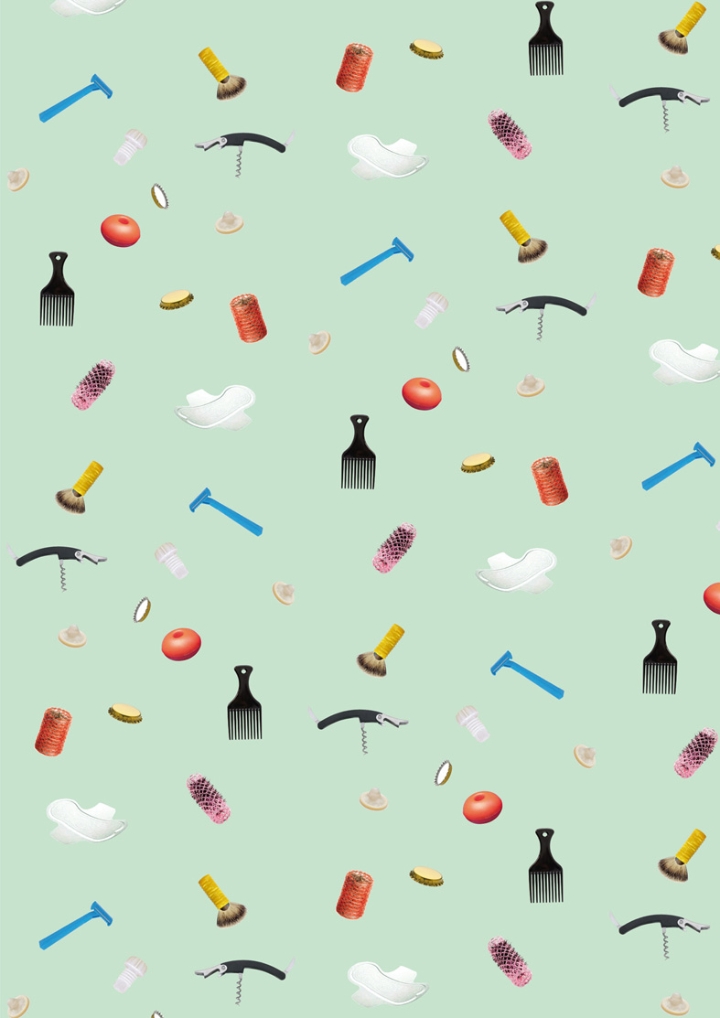 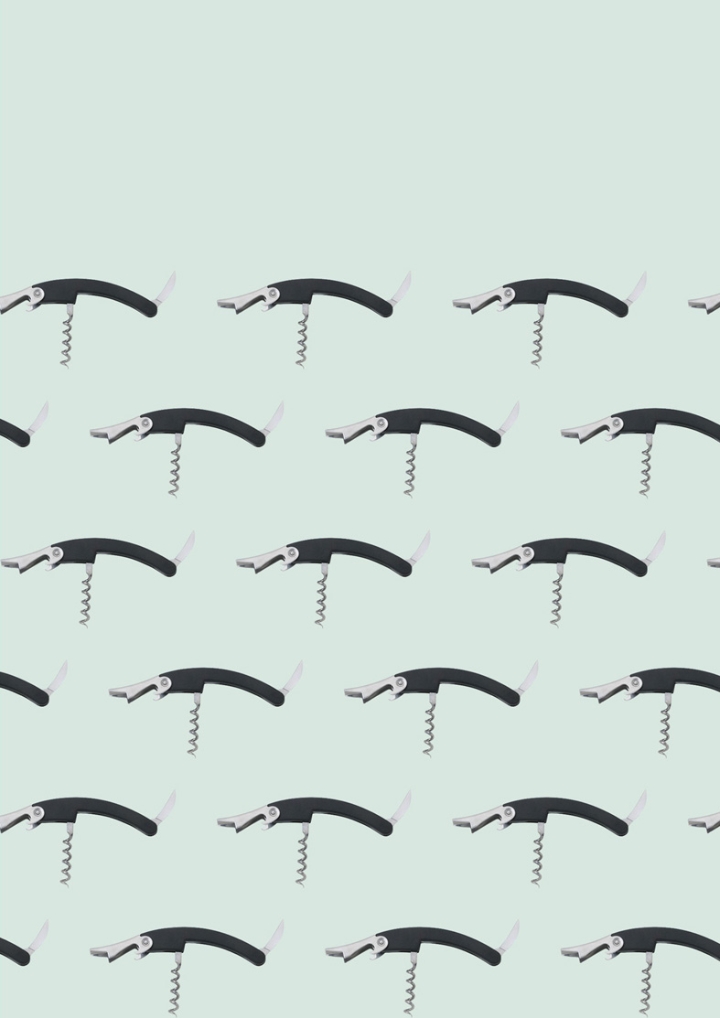 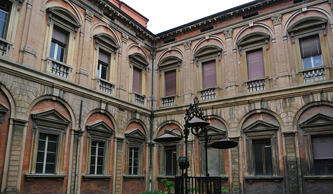