CANVAS ALL CITY, Urban Art Festival in Mexico it has been modified: 2012-05-31 di Benedetto Fiori

CANVAS ALL CITY is an Urban Art Festival that aims to become one of the best in the world, Victor Hugo Celaya, one of the co-founders, sent us a report of the works created during the edition just ended. Eight of the most famous artists of the urban art movement such as Roa from Belgium, Escif from Spain, Vhils from Portugal, El Mac from the USA, Interesni Kazki from Ukraine, Herakut from Germany and Tallow and Saner from Mexico, 8 emblematic and historic buildings in Mexico City intervened, thus trying to offer the best spaces in the city for the best talents of the urban art movement worldwide, to obtain a unique experience and offer a new option of culture. 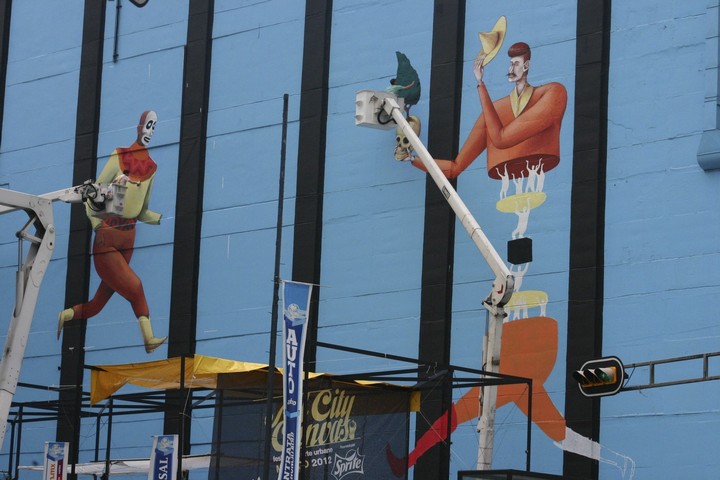 The festival has joined the efforts of the global movement through three strands WALLS, and WORD WORKS

WALLS, is the intervention on eight unique, emblematic walls of historic buildings located in the center of Mexico City such as the Chihuahua building in Tlatelolco, the W Hotel in Mexico City in Polanco, two walls of El Universal (the oldest newspaper and most important in the country). 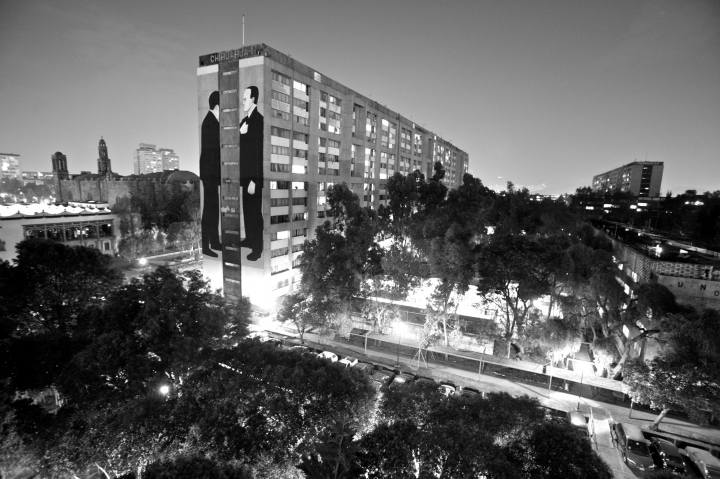 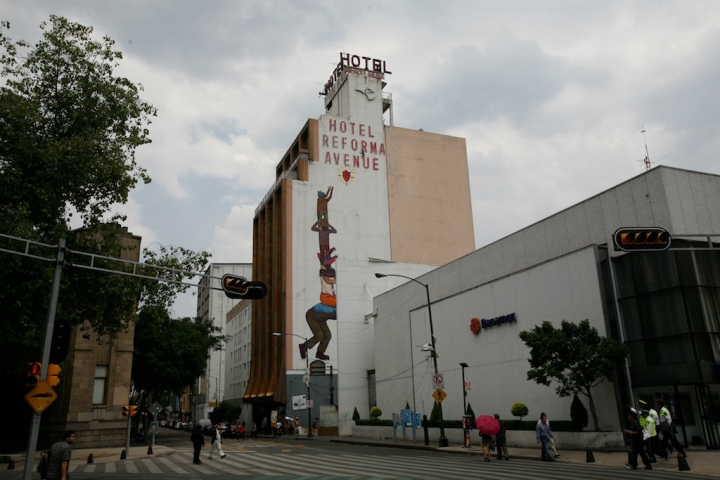 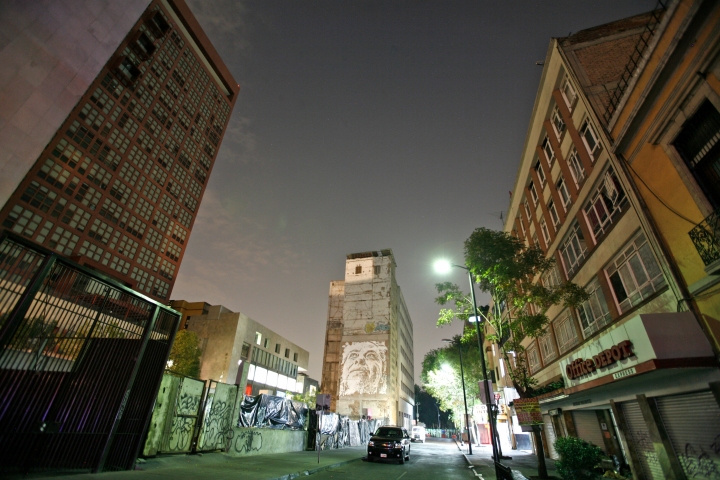 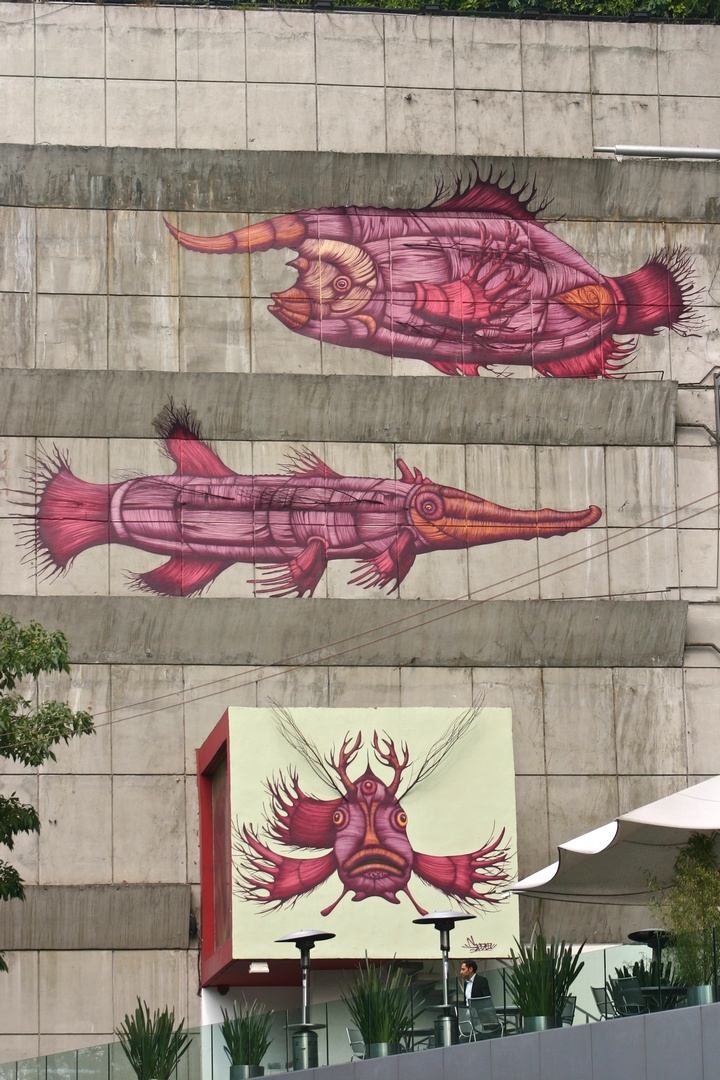 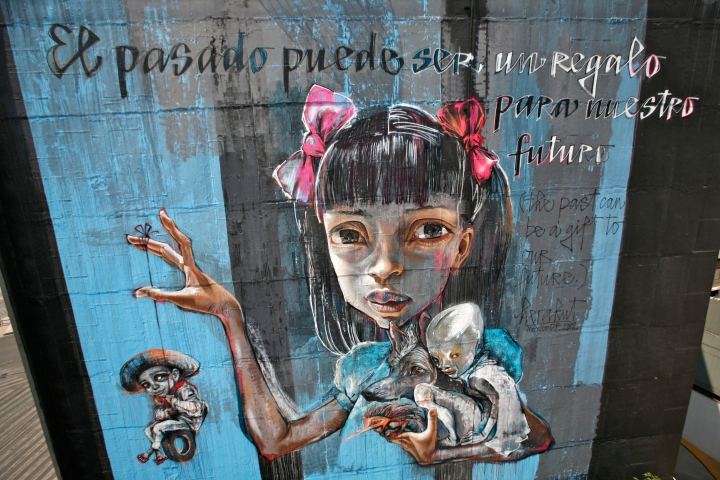 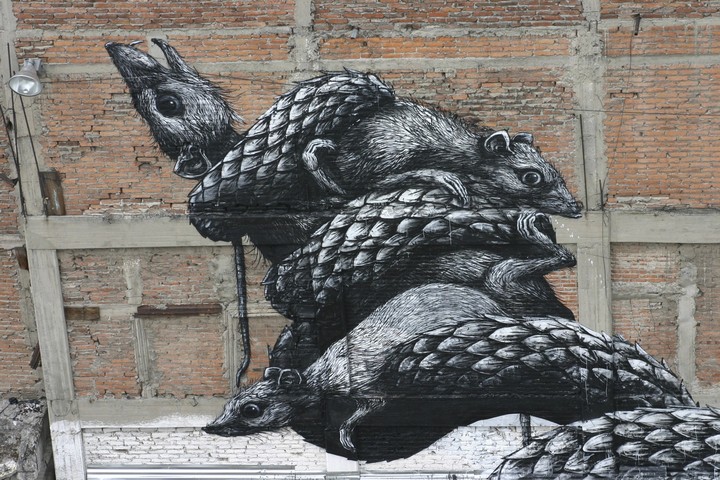 WORDS, is a series of four lessons held by international and national experts of the urban art movement, which will help to contextualize the world of CANVAS ALL CITY, Jordi Rubio (founder of Colors MTN) and Matt Revelli (Editor of Juxtapoz Magazine) will be the two speakers main of this series. The lessons took place in the National Art Museum (MUNAL). 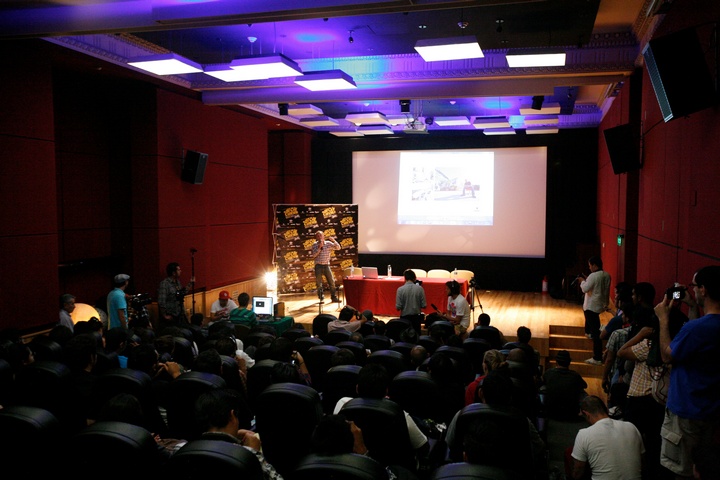 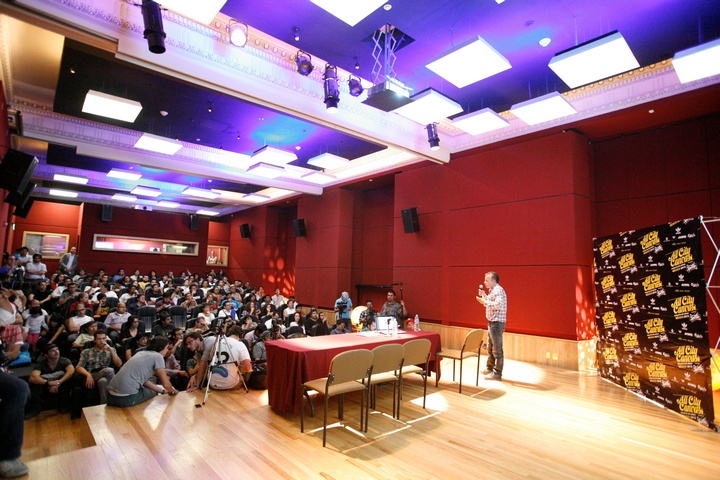 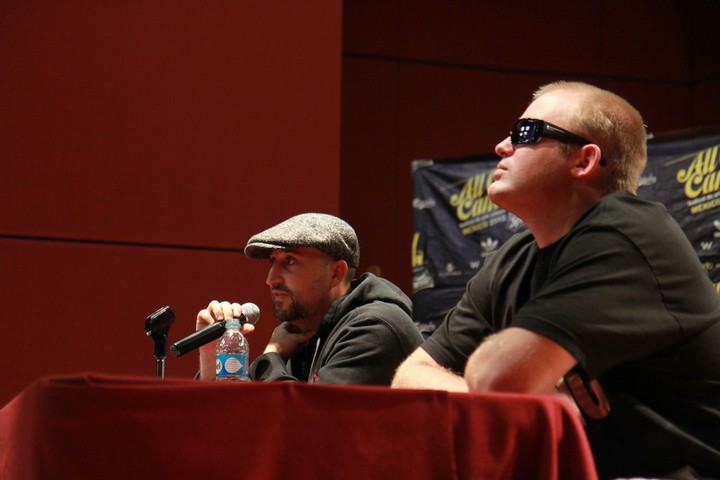 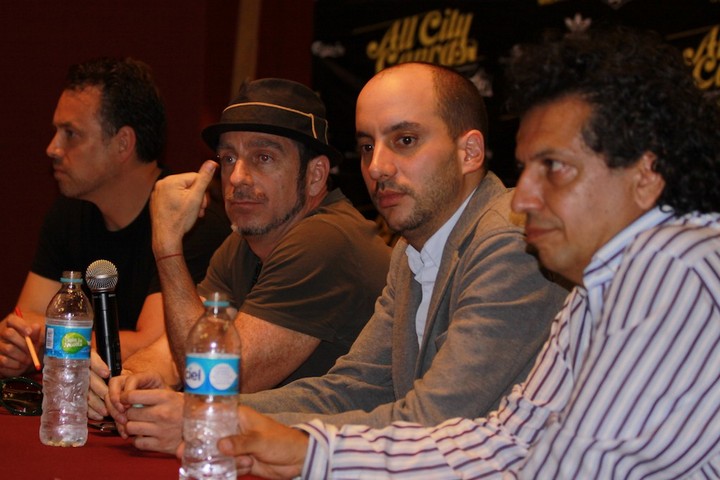 From Thursday to Friday 3 27 May, the Fifty24mx Gallery, hosted the section WORKS, With an exhibition of the works produced by artists 8 lineup of the festival. 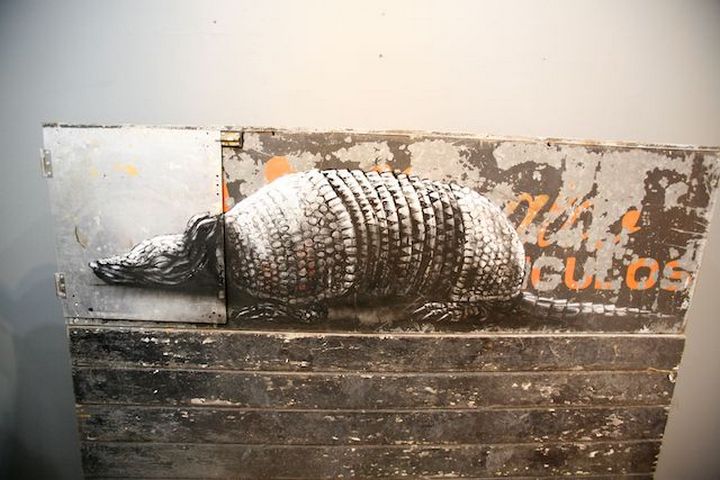 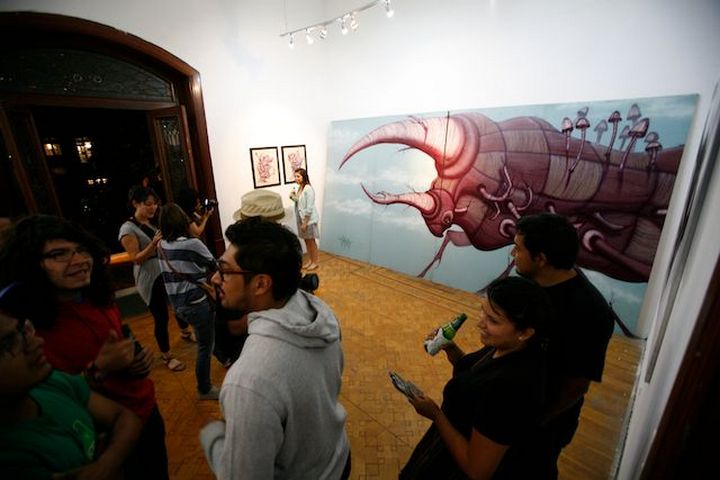 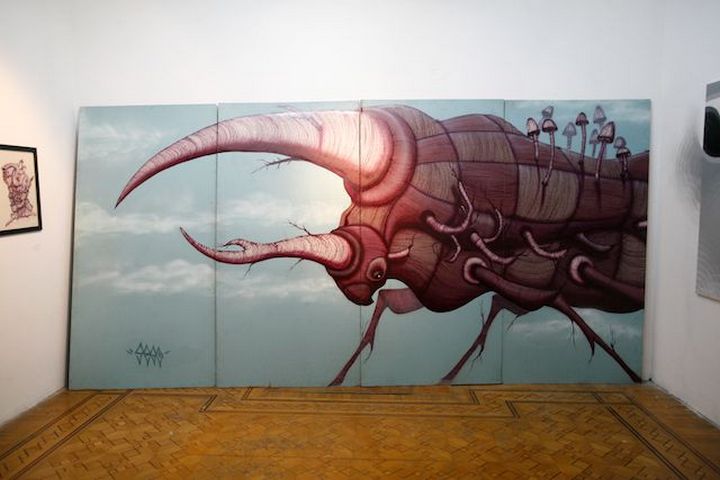 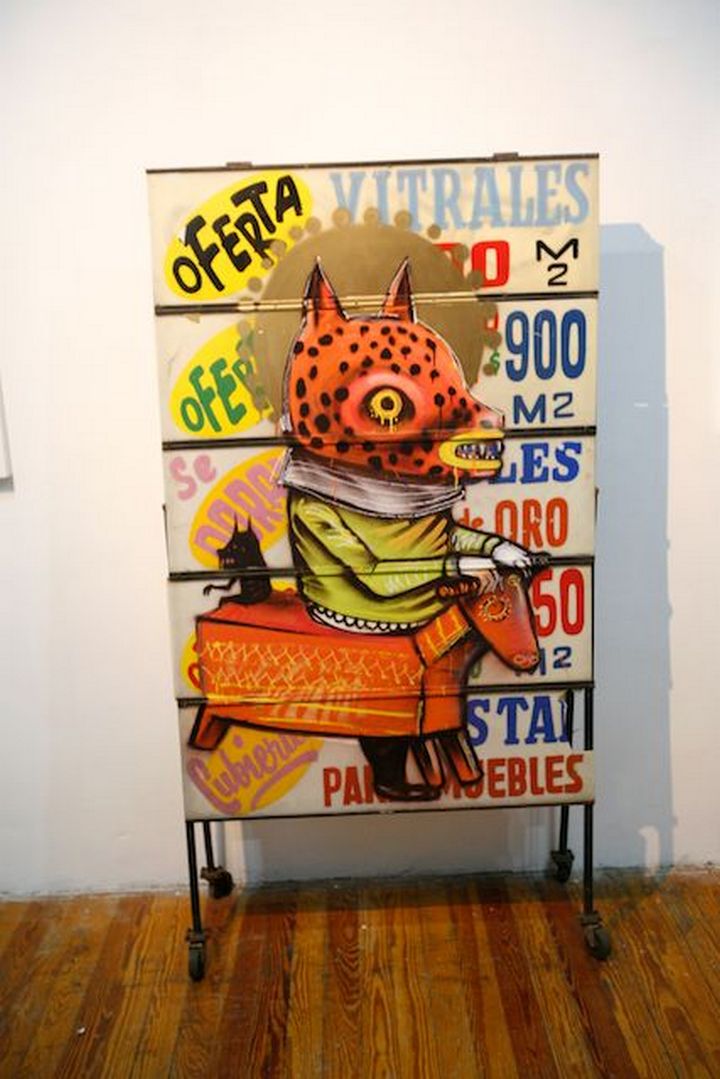 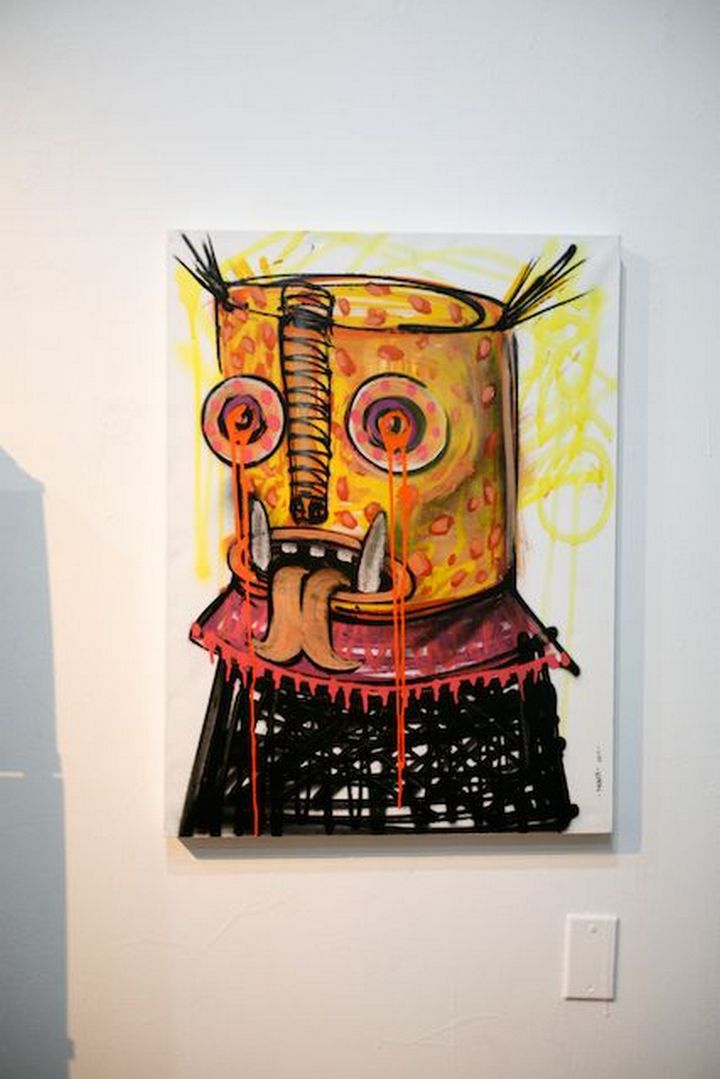 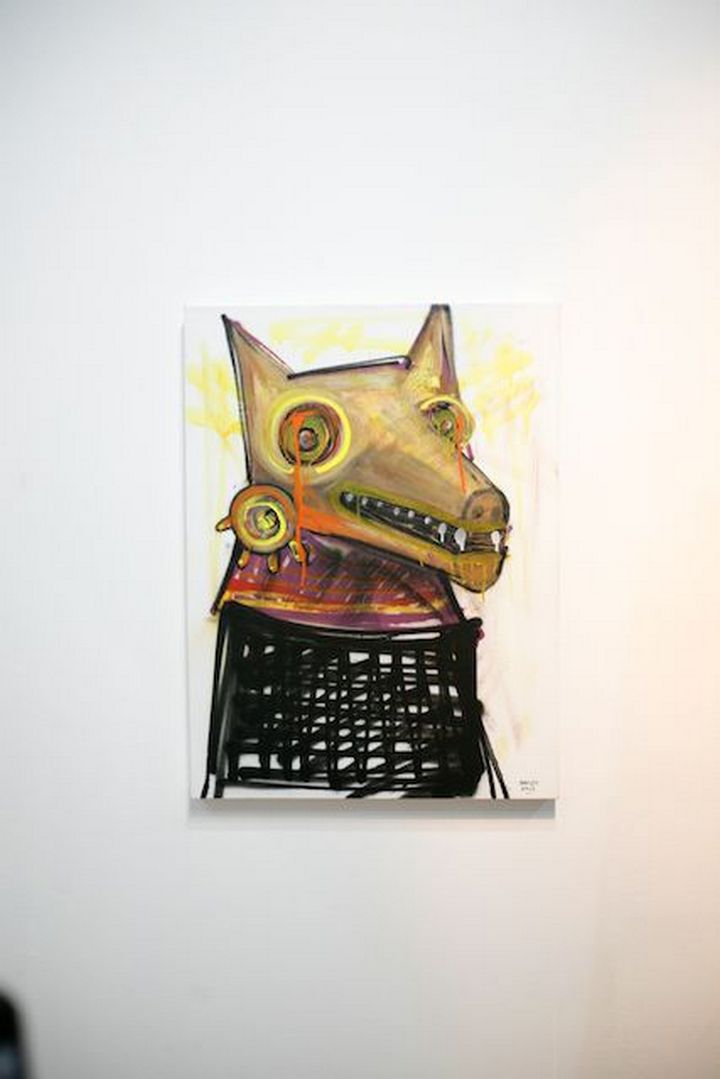 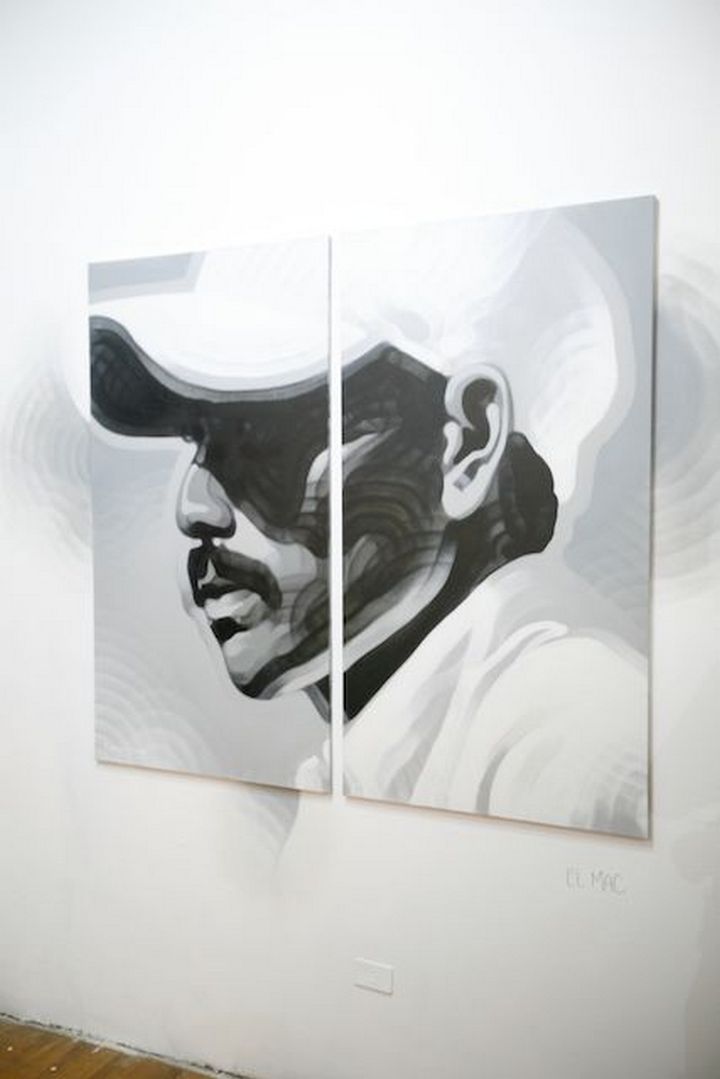 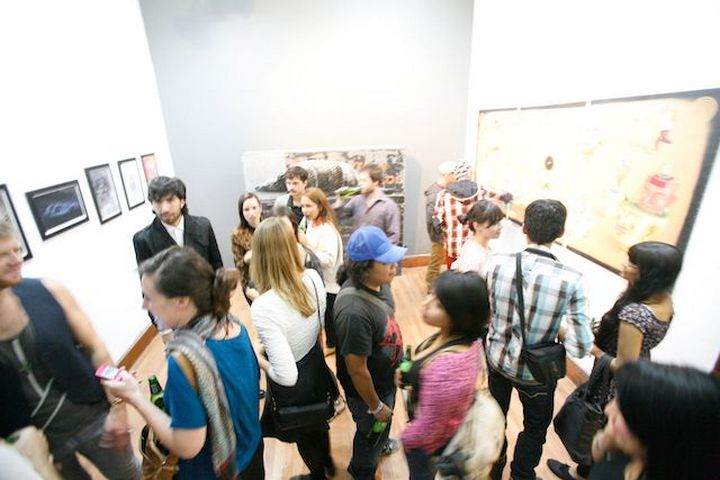 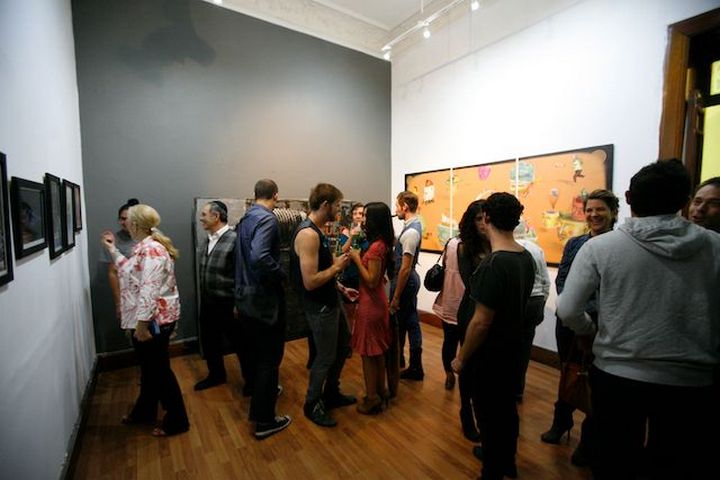