A few weeks after the inauguration, Scirocco H It formalizes its participation in the Salone del Mobile in Milan. The appointment to meet the company of Gattico, specializing in the design and production of radiators and towel design, you stand in Hall 24 D02 the International Bathroom Exhibition.

It will be an opportunity to touch the important preview on which all the spotlights will be focused: the new product signed by Lucarelli-Rapisarda presented for the first time exclusively on the market, of which the company does not want to reveal any details yet. A revolutionary product, particularly suitable for a consumer audience attentive to design and… the wallet.

But the news does not stop there, a special place in the stand, with an entire display wall, will be dedicated to New Dress, updated version of Dress successful radiator, which is officially presented to the public of the Furniture Fair, after receiving an important restyling, changing name and enriching even more its possibility of customization, with the addition of new cover plates and the possibility of coloring the heating body.

Inevitable, then, the presence of Tiffany, the radiator retro flavor that never goes out of fashion thanks to its refined elegance which is enhanced even more when combined with the more unusual colors of the wide color gamut Scirocco H.

This last, entirely visible at the Furniture Fair has been further expanded with the addition of 15 new matt colors including in particular stand out the color "Volcano", "Chocolate" and "Salvia", for a total of 65 total colors available.

Last but not least, the stand will be enhanced by air, the radiator that combines industrial and domestic core design, exclusive design studied for use all season. The radiator was born at the hands of Franca Lucarelli and Bruna Rapisarda and unique in its kind, he will have a leading role, literally embedded in the exhibition space Scirocco H. 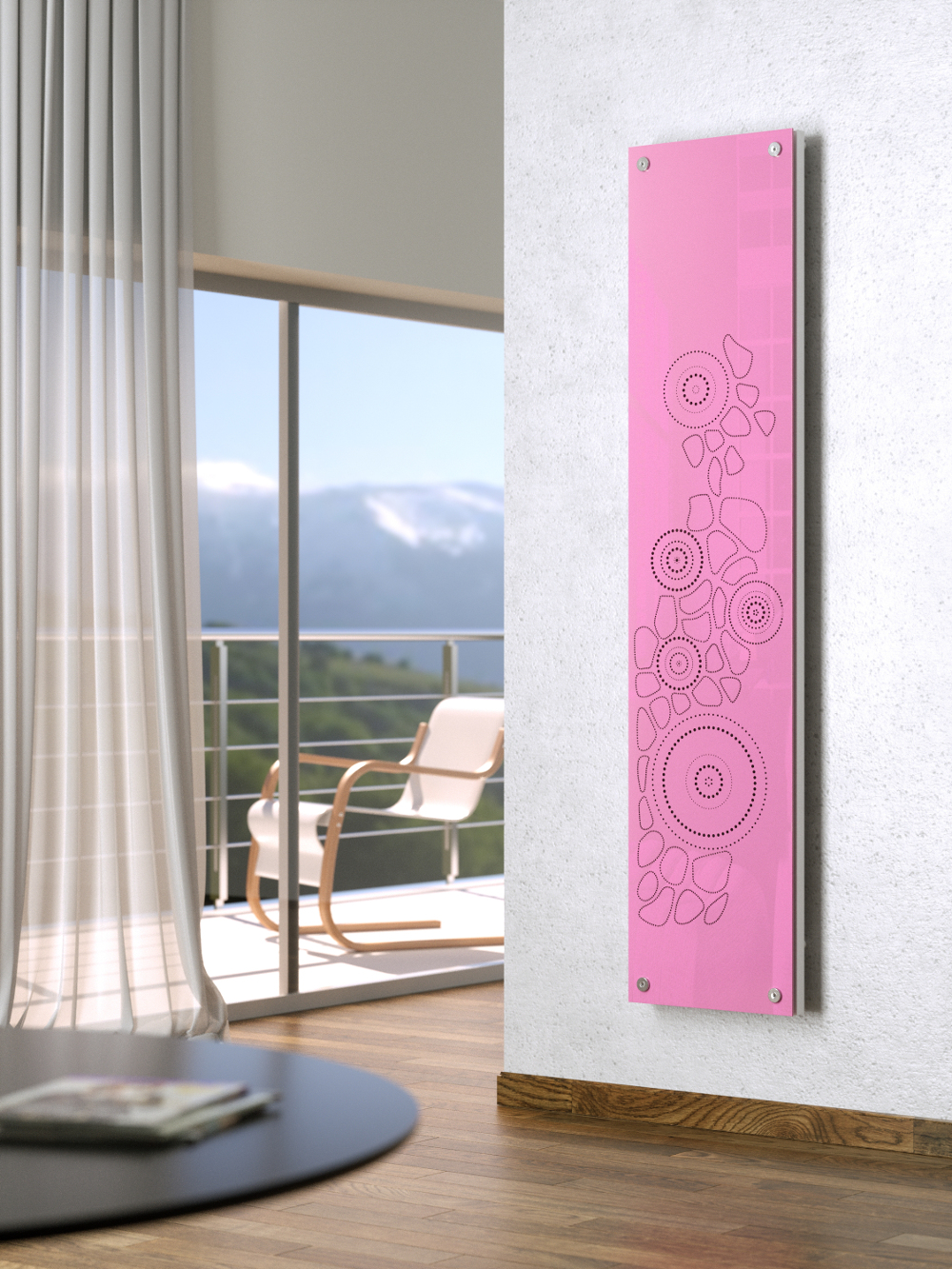 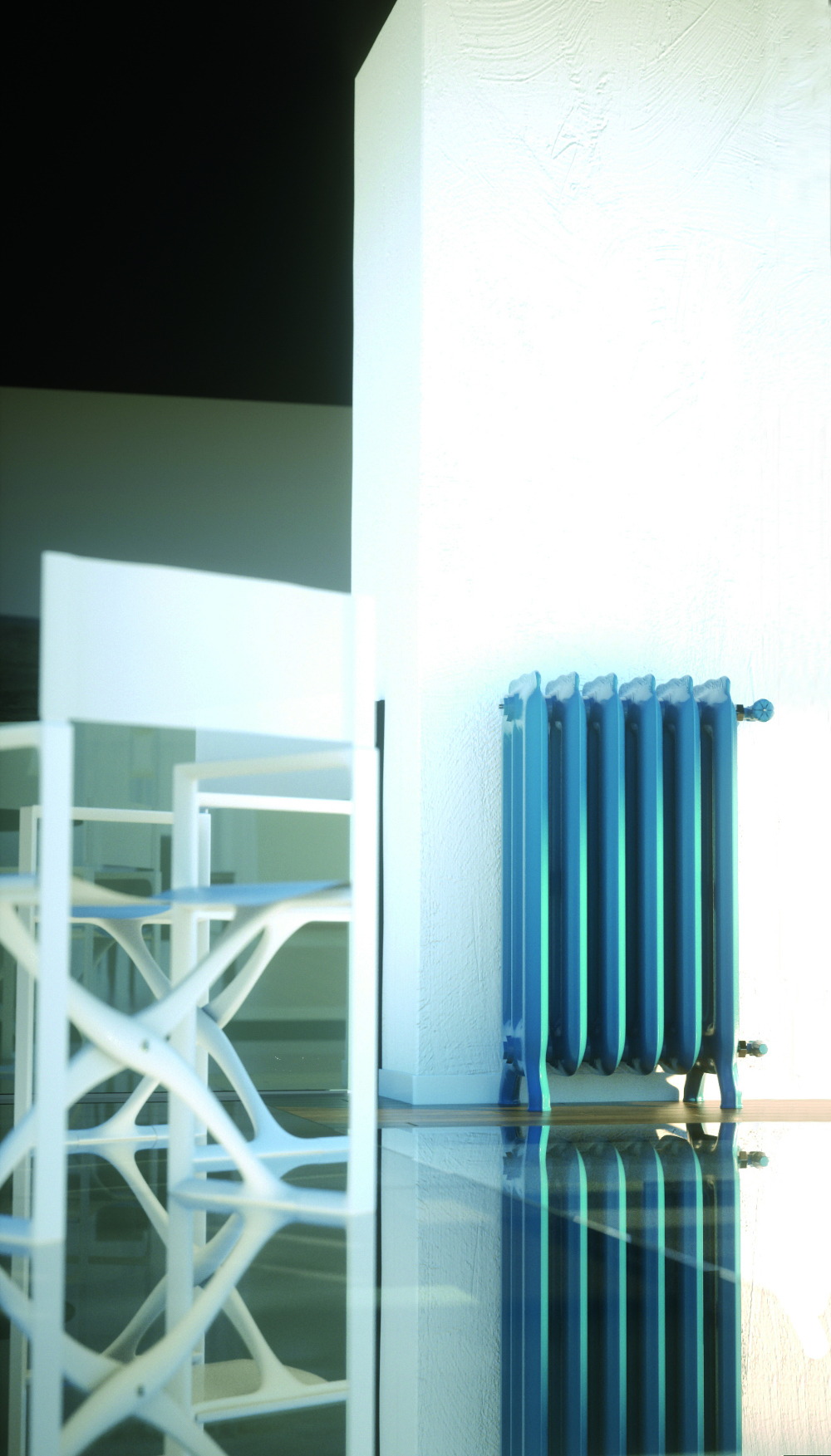