"He knew that it would be enough to open the eyes to return to the faded reality without imagination of adults."

Some dreams are deeply real places, sincere expressions of creativity and passion that only the human soul can transmit. The key, in these cases be found not only in what is presented, but also in the way in which this occurs. Follow, then, the White Rabbit and magically, the time measured by your watches will fade just crossed the threshold of the civic 9 in Piazza XXV Aprile a Milan.

Open your eyes and let them slide in the immense sea of ​​wonders MULTIPLE [research]The exhibition concept edited by Patrizia Boscherini (Holder of Douuod brand) and David Mariani (Owner of the brand at the origin), is about to introduce. In front of you a storehouse of experiences and desires come true designed by the skilled hands of poets artisans in a magical juxtaposition of ideas, colors, shapes and gestures.

MULTIPLE [research], during the week of Fuorisalone offers to show you the projects and products of 11 brands, to tell you about the creativity of as many professionals who love and believe in what they do, and above all to introduce you to a design made up of intelligent, brilliant and original solutions in to which poetry follows a functionality with soul, heart and passion. This is the affinity that unites this group of creative artisans who work not only with their hands, but also with emotions guided by a fantasy that fulfills a very important desire: that of living in a world capable of transforming itself and renewing itself, making us dream every time and without ever crystallizing into a sterile and pre-established form.

Space, today the STRATEGY Shoes brand showroom, in the reality of the 'Milan 800, was an old 300 sqm hardware that today, in the twenty-first century, is host, stage and co-star of this dream representation, place that accompanies and embellishes exposure with its skylights, exposed beams and floors, and a thousand times a thousand paths through the centuries. 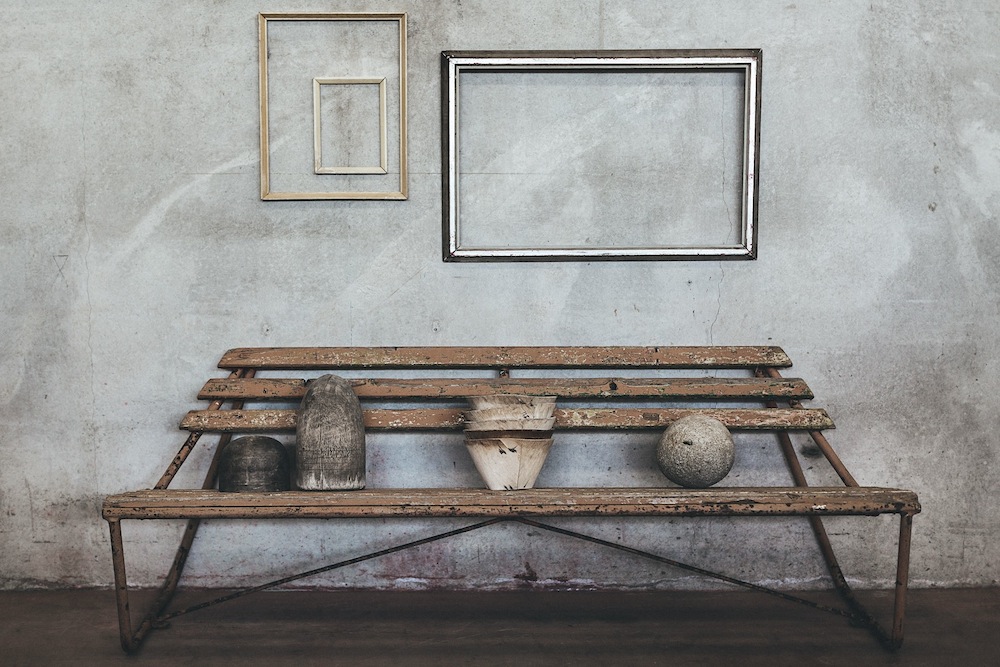 MULTIPLE [searches] at the origin 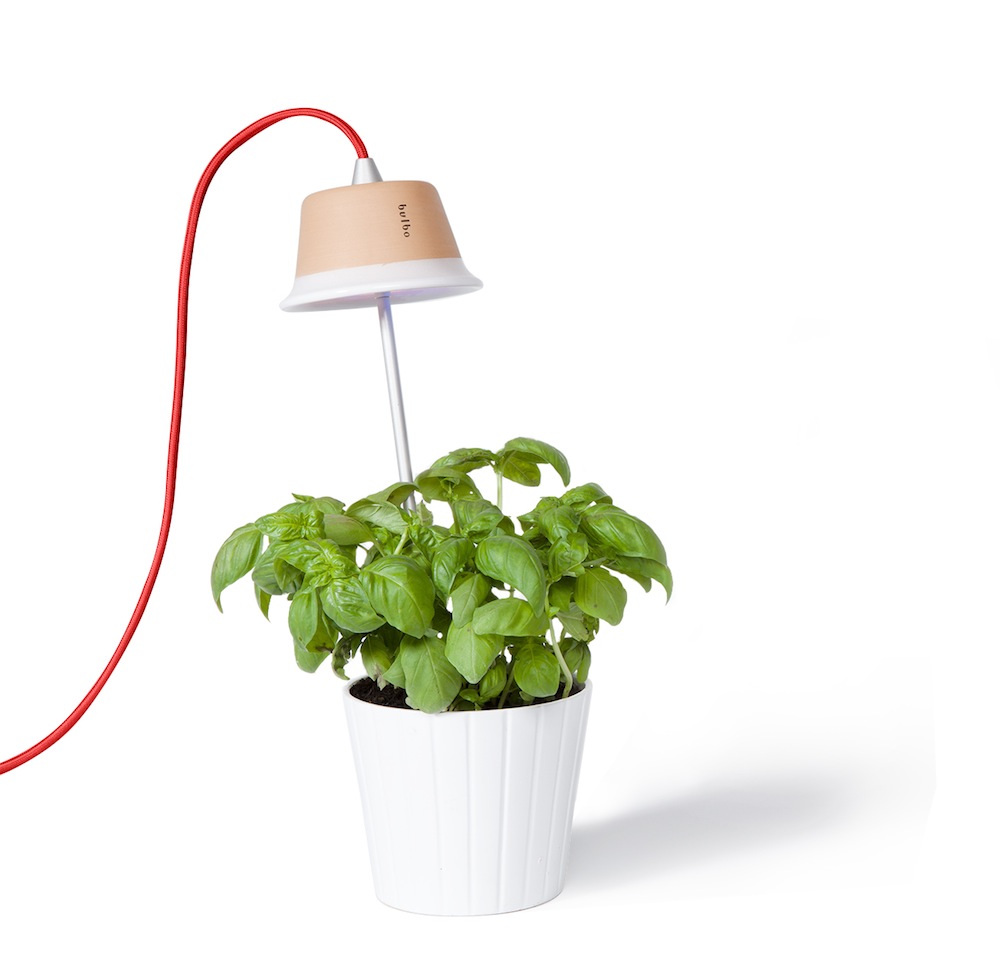 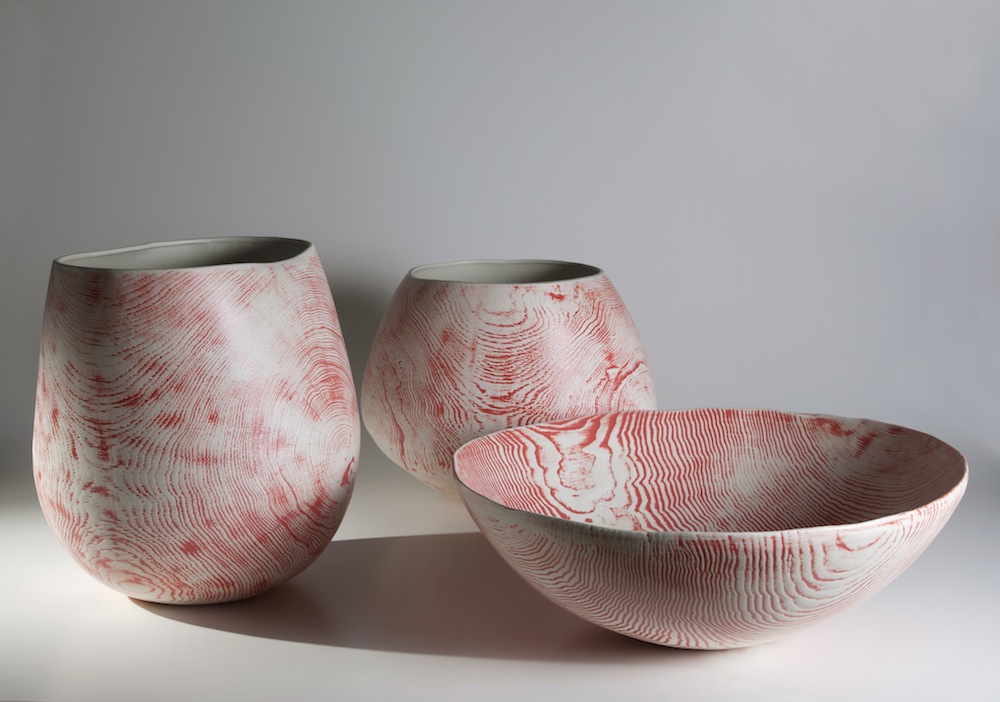 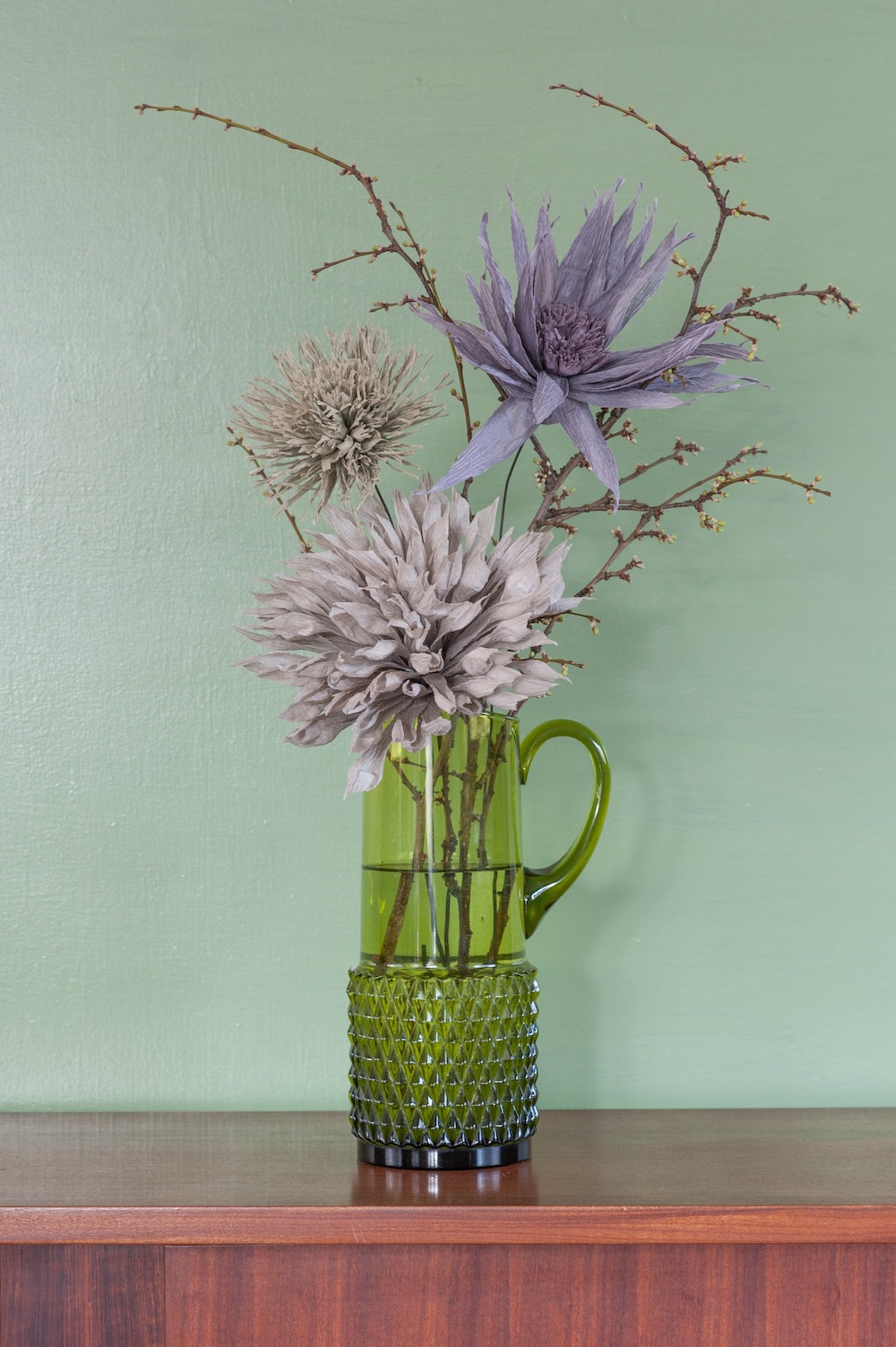 Who are the Multiple Searches:

View all articles by lagalbu