The "garden in time of crisis", a competition for students and recent graduates in Agriculture, Architecture and Engineering it has been modified: 2013-02-06 di Benedict Flowers

How to design and build thriving a "garden cheap" in times of economic crisis?

And 'the theme of ideas competition for students and recent graduates (2012) in Agriculture, Architecture, Building Engineering-Architecture and Civil Engineering which will be awarded on the occasion of the third edition of "Ciuri Ciuri Valverde" (6-7 April 2013), an event dedicated to the culture of the garden and landscape that for three years on the occasion of seasonal appointments between Valverde (in spring, nurseries Valverde Esther Cappadonna) and Carob Giarre (in autumn, in the nursery Malvarosa Philip Figuera) involves seminars and cultural botanists, agronomists and landscape architects, farmers and collectors of rare flowers that arrive in the province of Catania from all over Italy.

The competition, which last year awarded a student of Architecture of the University of Rome - its plans for a garden with furniture from recycled material - is created by the study Sciaraniura agronomist landscaper Francesco Borgese and realized by the cultural Ciuri Ciuri in collaboration with the 'AIAPP Sicily (Italian Association of Landscape Architecture) el 'Etna Garden Club and patronages of Special Education Structure of Architecture of the University of Catania and Morfosis GiArch Catania, research center architecture. Media partners of the competition Paysage, the prestigious international journal devoted to the landscape, architecture and urban design.

"Too often, in this period, - explains Borgese - the garden is seen as a luxury that not everyone can afford. Our competition instead aims to launch a profound reflection on how even a small green space, private, condominium or even public, can become an oasis of well-being where you can stay in contact with nature and spend your time pleasantly. Not to mention that, precisely in times of crisis, a small domestic garden - one of the possible interpretations of the theme of the low-cost garden - has proved to be a great resource for the household economy ".

In the jury, this year, leading figures in the landscape. First place prize money. The first five selected projects will be made on the occasion of Ciuri Ciuri Valverde (6-7 April 2013) and will be on display for the duration of the event in the past three years has seen a growing number of visitors with peaks of over 4 thousand.

Competition notice and other information on the site www.ciuriciuri.net 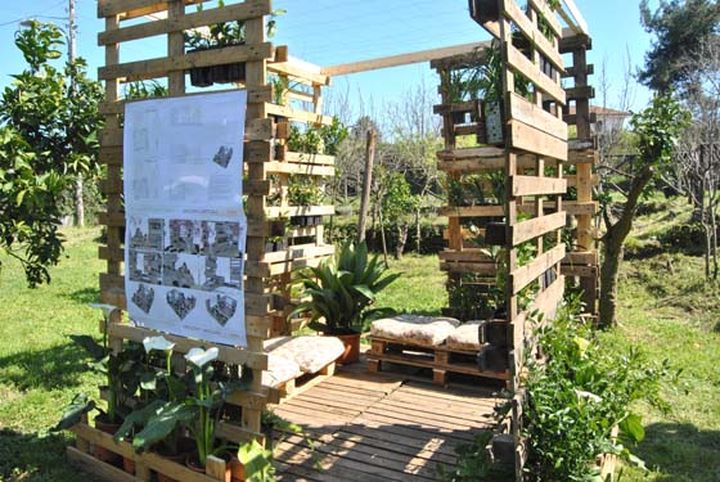 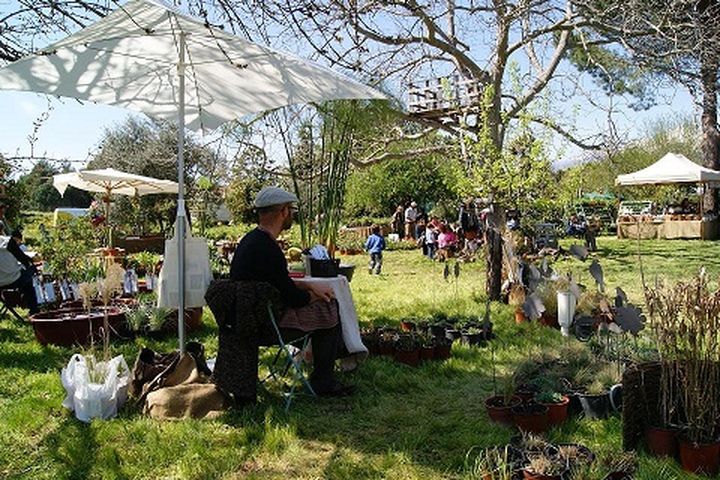