OFFICE + RETROFIT / Studio Sovrappensiero and Manerba it has been modified: 2011-06-11 di Benedict Flowers

During the event Mantova Creativa, An encounter between art, culture and entrepreneurial creativity, the June 10 2011 was unveiled for the collection of office furniture designed by the OFFICE + RETROFIT Studio Sovrappensiero and realized by the interior design Manerba Spa

OFFICE + RETROFIT is a collection of furniture, born from a recovery intervention developed by Studio Sovrappensiero and realized by the Company Manerba, to reuse the inventory of office furniture and rethink a new feature, a reinterpretation of the products in terms of aesthetics and formal but mainly from cultural point of view.

The term Retrofit It indicates the installation of devices or components in new production systems that were not originally designed to receive them. This process is born in environments with large availability of products into disuse and allows not only to retrieve the object obsolescent, but also to implement an upgrade of the product that will be able to respond to new needs. The project idea arises from the balance between 2 several objectives: first, to intervene in stark contrast to the image impersonal, rigorous and institutional, that the standard of office furniture often expected, and on the other make the operation available on the point of view of production for a project on a human scale whose products will be marketed through alternative sales channels, consistent with the spirit of the retrofit. 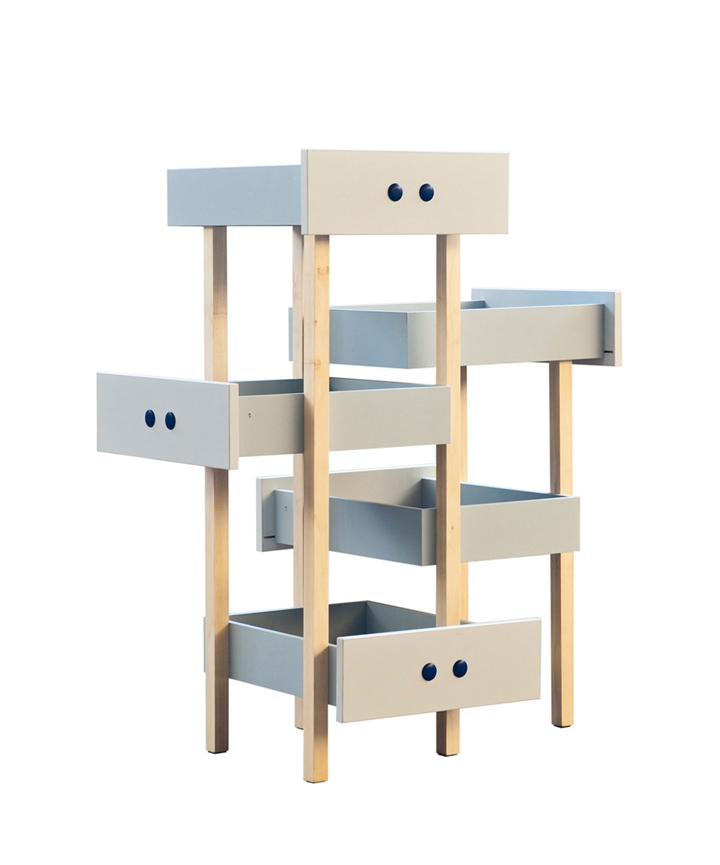 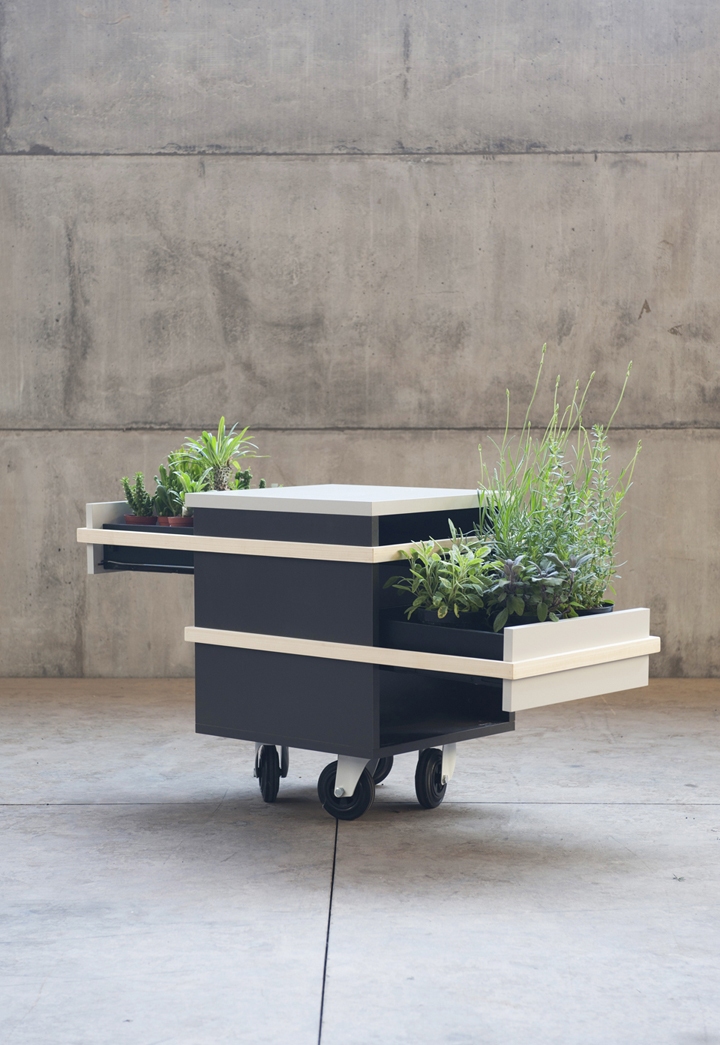 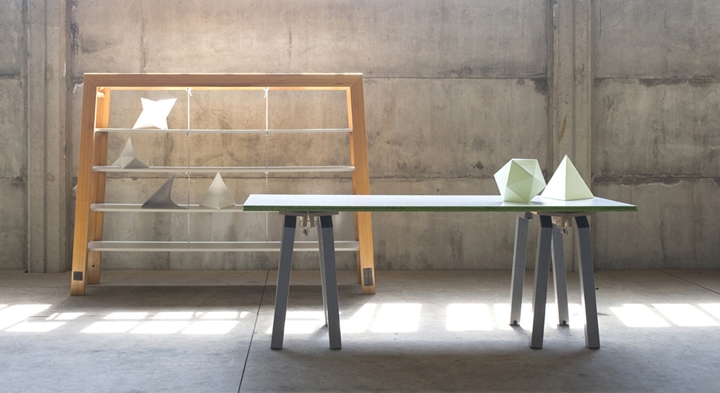 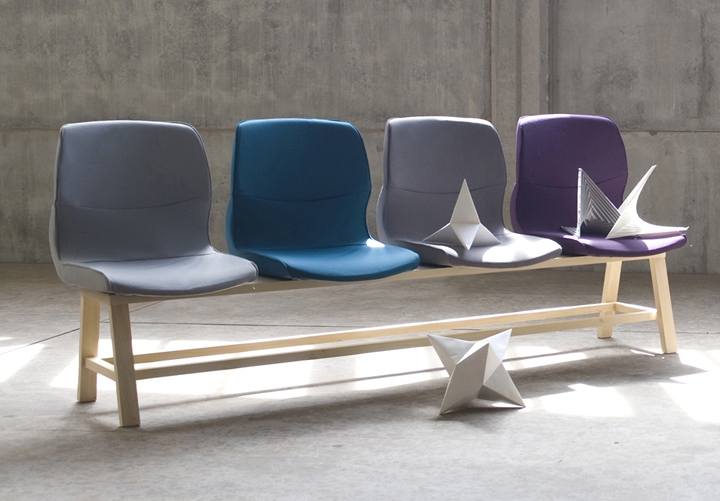 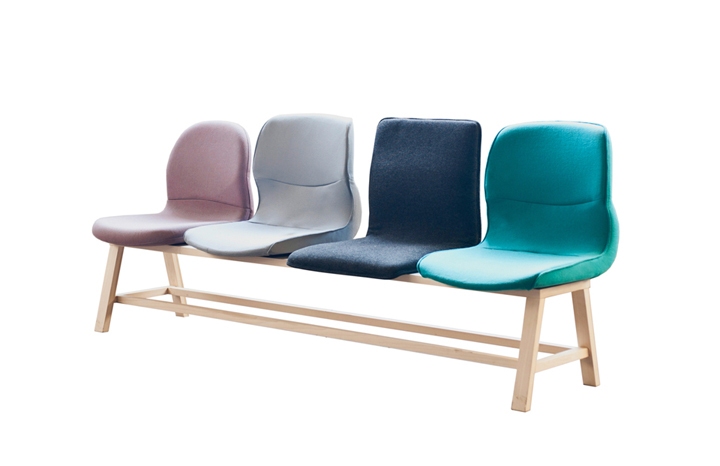 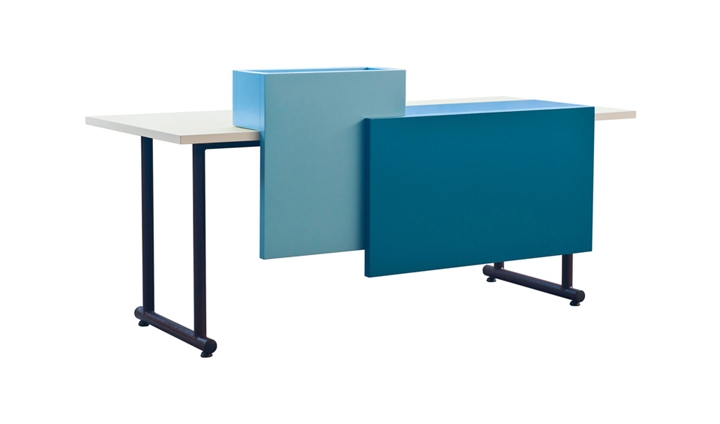 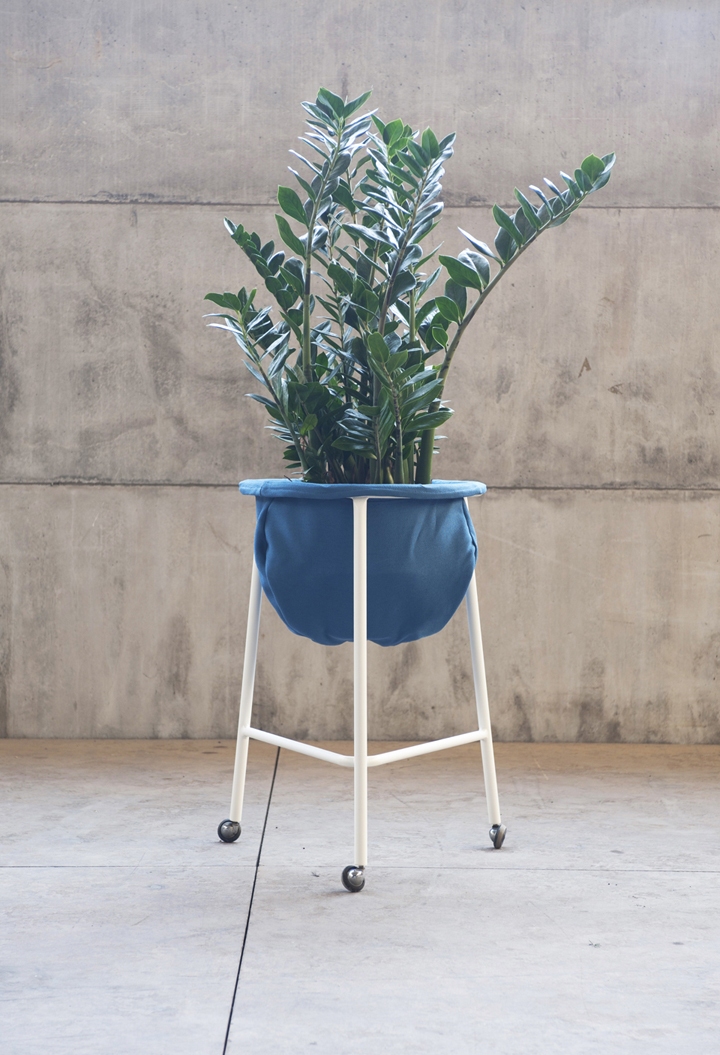