After the exhilarating experience of the first edition, back The design makes noiseIn the beautiful location of Sincerotto Furniture Buttrio "UD" six young designers present themselves to the public with their creations, Telling and telling us about their experiences, their way of thinking about design. A new way of understanding the events related to design, conceived by Paginearredo and immediately adopted by Sincerotto furniture that since the first edition has worked with Paginearredo for the organization.

The idea is to bring the designers in a high manufacturing vocation as "The Chair Triangle", Which in this part of Friuli is still one of the main activities, where there are major brands, which represent the Made in Italy in the world. The choice of location is not random, but deliberately, has sought a space normally open to the public that deals with furniture. The interaction with the consumer audience is key to the promotion of design, and the designer of the product.

A new formula and also the new exhibition concept, the micro areas for designers, inserted in a commercial environment, without changing the look ordinary, but very well perceived. From this year on, we also decided to pay special tribute to a personality of the place that has been especially prominent in the design related to the world of design. Precisely for this reason it was decided to reward the designer Alfredo Simonit class 1937 still operating, with a small retrospective. 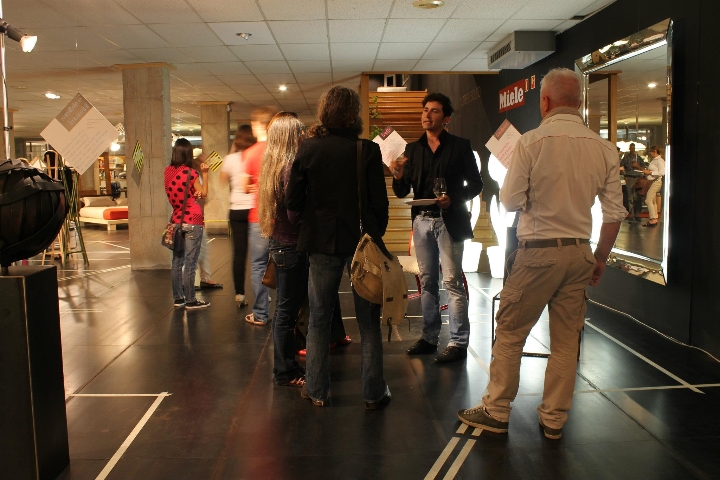 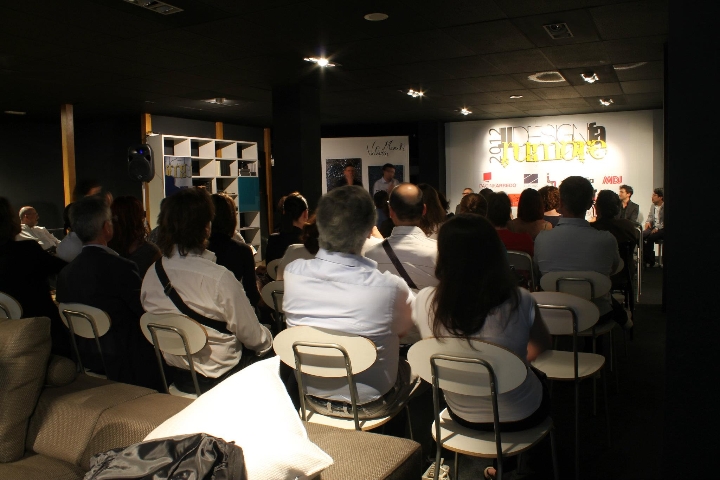 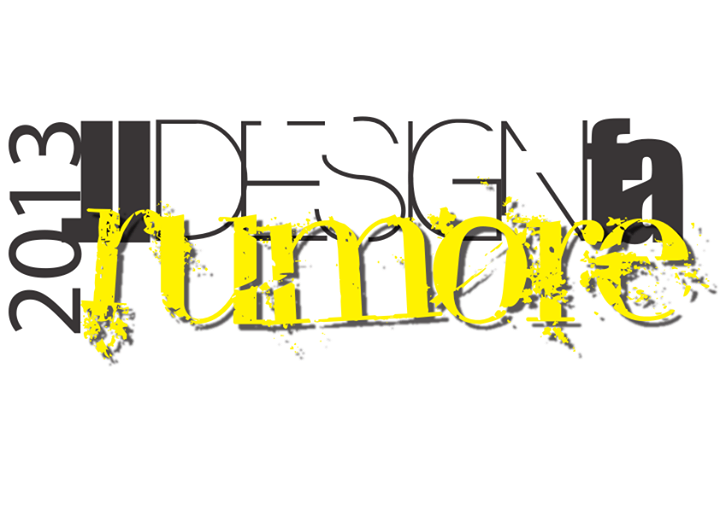