"Exciting, fluid and functional" is how the designer Marco Piva, Wanted to define the project drawn up for Gattoni Rubinetteria.

Even its name, Boomerang, want to refer to the concepts of strength, skill and, above all, the eternal return. And it is precisely for this reason that the body of these mixers reminds handle solid and secure, which rises from the base upward by drawing an ellipse and becoming progressively more light hand, thin and linear.

The game between soft lines and curves, square and geometric volumes, is further enhanced by the light handle cuboid, which seems to float on the balance of the mixer mouth. With its shiny mirror surface, Boomerang seems malleable, as if it were made of the same substance water. Piva has thus developed a new concept: it is no longer the tap to give shape to water but, on the contrary, it is the latter that shapes it, dressing it, turning it into a pure object, almost ethereal.

Marco Piva, on the other hand, is a recognized master in giving fluidity to matter, a talent that is also confirmed in this project. In Boomerang, in addition to the aesthetics full of symbolism, functionality is the protagonist: in fact Gattoni Rubinetteria makes technical maintenance easy, thanks to the possibility of simply removing the body from its seat and acting in this way directly on the tap already installed, without having to disconnect from the system.

The Boomerang series is complete with two solutions for sink (high and normal), bidet, shower and bath-shower mixer and external. 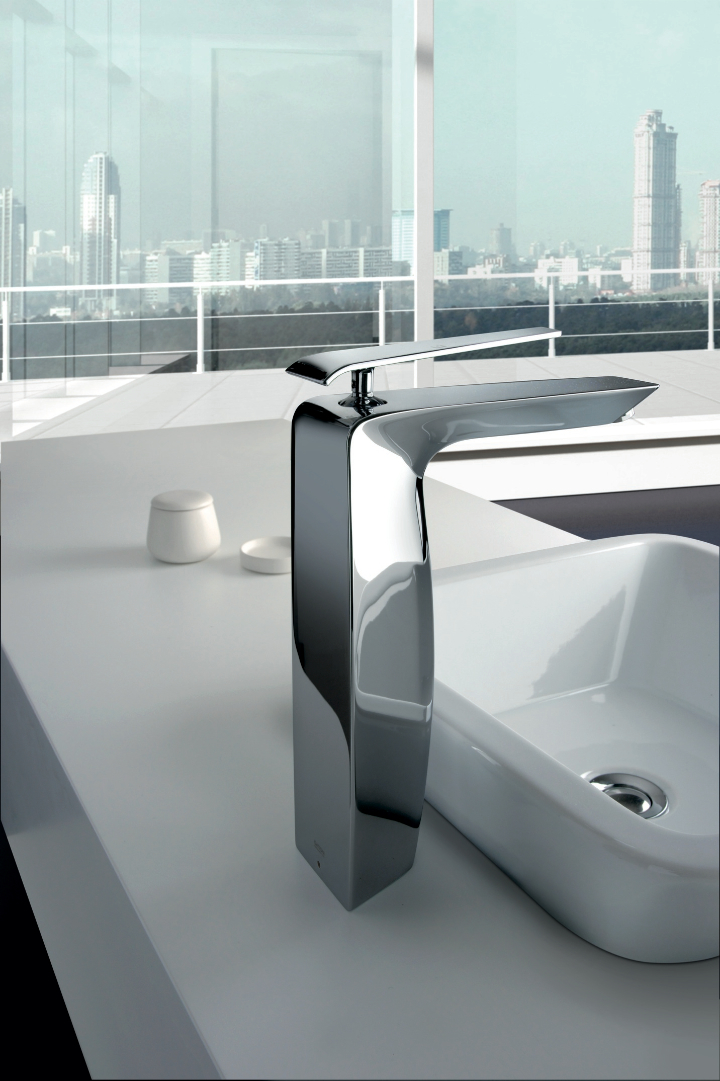 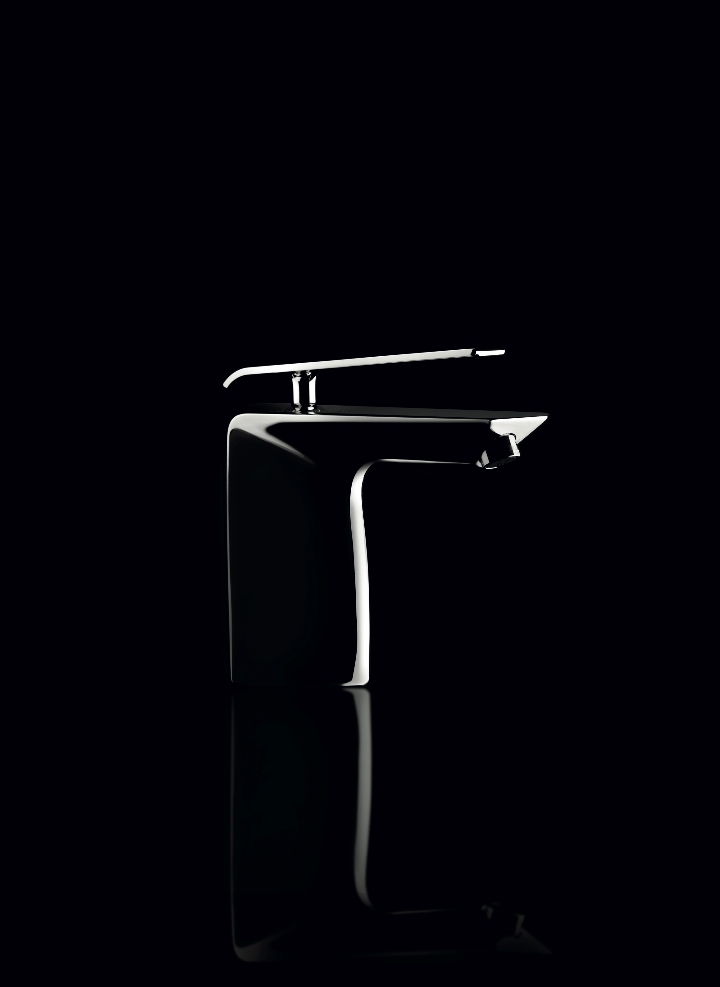