At MAXXI until February 26, 2017, LOCAL ICONS. Urban Landscapes north / south is the third and final stage of a journey in search of those images that define the places of memory of a culture, to reread them in the light of new projects.

A project of creative reinterpretation of local icons who, having captured in 2015 the soul of Rome and have confronted in 2016 the cultural essence of western and eastern metropolis, now turns the spotlight on the northern and southern cities of the earth .

Eight cities and a material traveling from the north to the south of the worldThrough unprecedented urban landscapes. With LOCAL ICONS. Urban landscapes north / south, exhibition curated by Giulio Cappellini and Domitilla DardiThe authors Form Us With Love, Great Things to People, Gustavo Martini, Steven Haulenbeek, Marc Thorpe, Liliana Ovalle, Birsel + Seck and Ilkka Suppanen interpret eight cities, in an ideal dialogue between the north and the south of the world.

The dialogue between the perspectives of these two very different parts of the world has related very diverse urban environments, in which the authors, as citizens and not only as designers, have returned a totally unique and profound interpretation. The result is a story that has fused ideal and real life through visual and physical materials. A portrait personal and non tourist town of fact observation and emotion.

Alcantara® gave further proof of his innate versatility, Offering to designers like means of expression able to cross the borders of the object and form, to project of a size hitherto unexplored by the material: the environment and the urban landscape.

The metaphorical journey of the eight authors protagonists of the exhibition winds through the city of Stockholm, Santiago, Rio de Janeiro, Chicago, New York, Mexico City, Dakar and Helsinki, bringing back the most authentic face, that besides the monuments and construction is revealed in a landscape made of natural and artificial elements, inhabited by a community that affects the very way we live.

The visions of author They have from time to time lightness and joy of life that is expressed in a game with a ball on the beach of Ipanema in Rio; color and warmth on clothes, painted as a canvas, of a family of Dakar; nature exploding with dreamlike force in an enchanted Helsinki; New York takes a breath in the island green of Central Park.
And if some typical objects embody the style of Swedish life in Stockholm, historical memory and popular culture blend in the story of Mexico City; the origin of the new era of urban Chicago is revealed between myth and reality, while the tale of Santiago returns to the people, lost in the contradictions of urban space, a natural scenery hidden pollution. 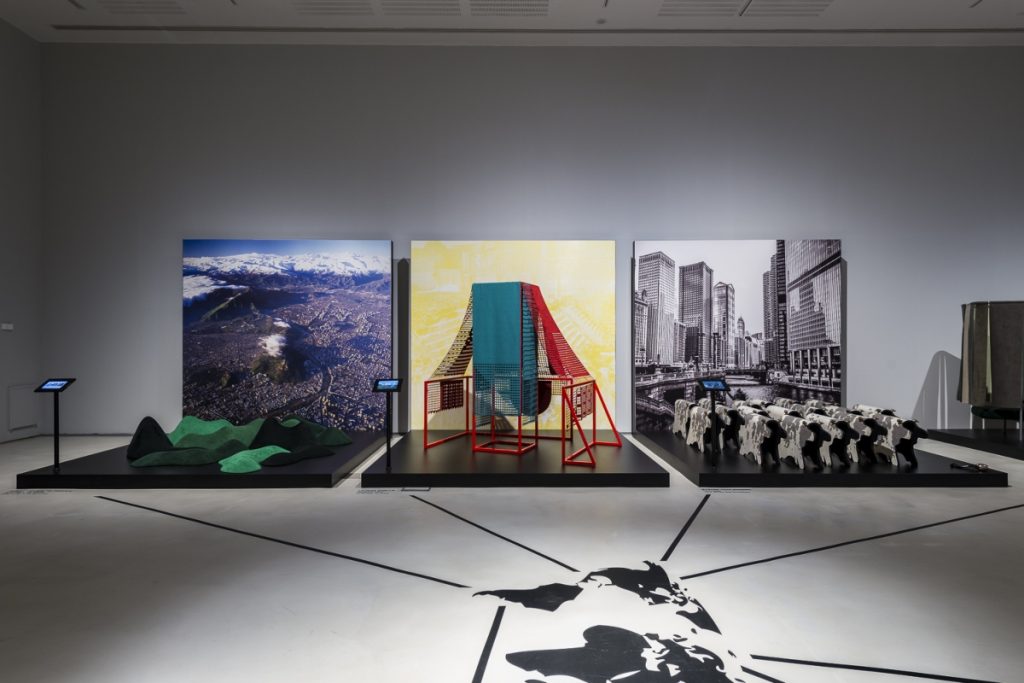 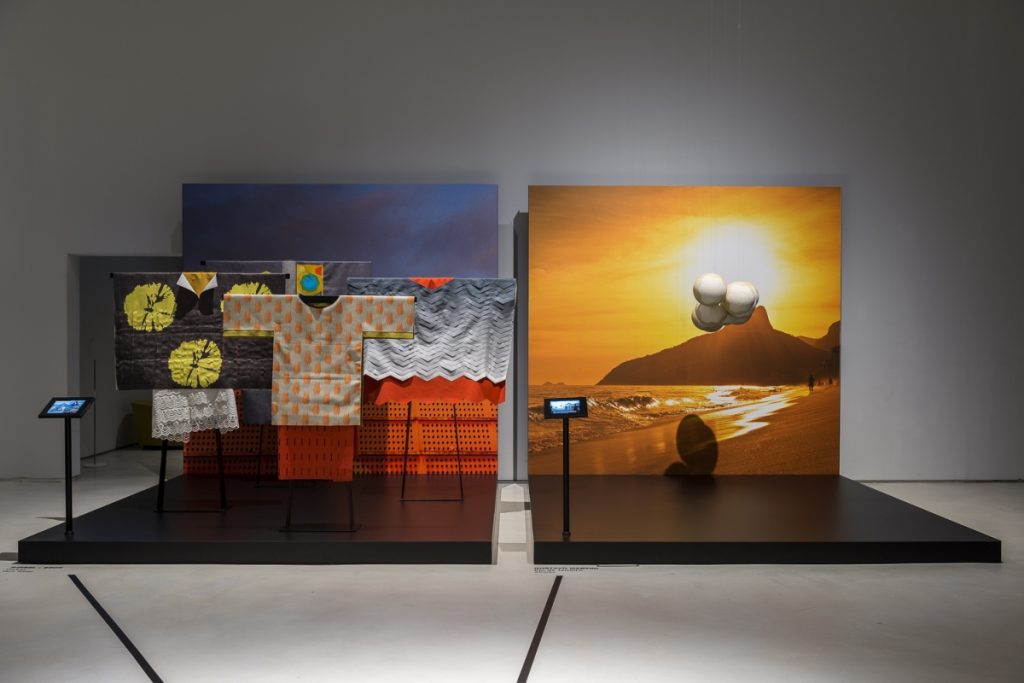 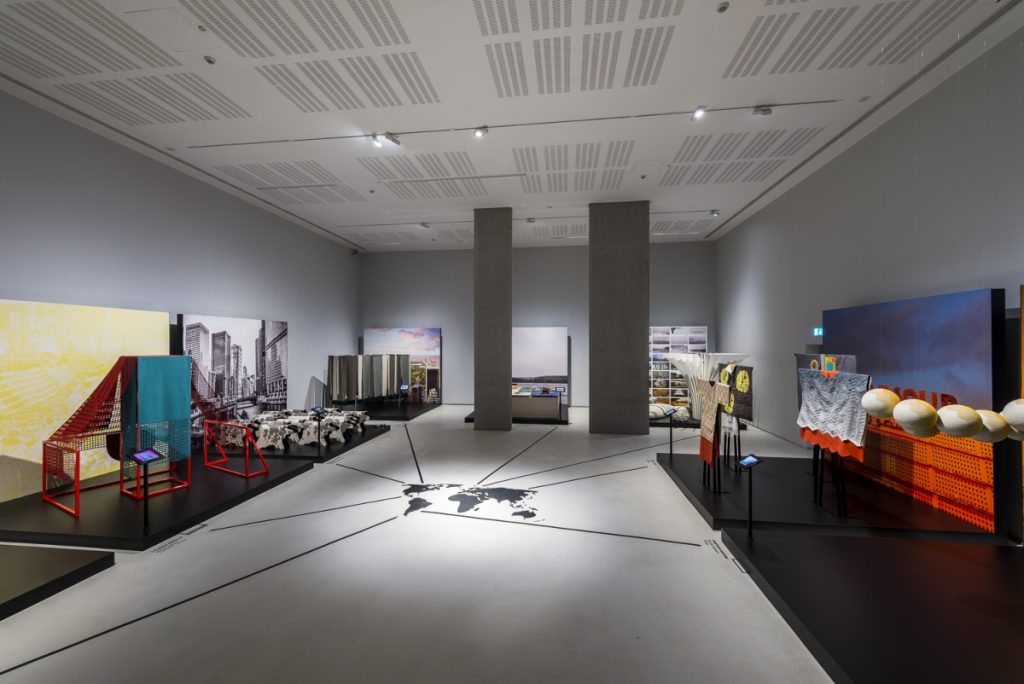 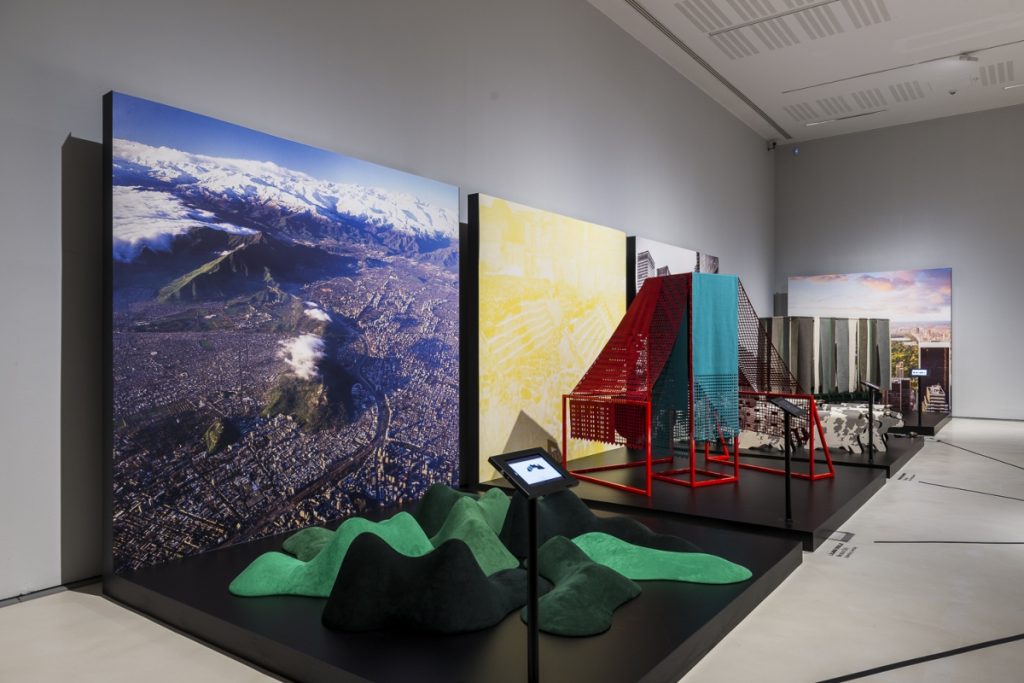 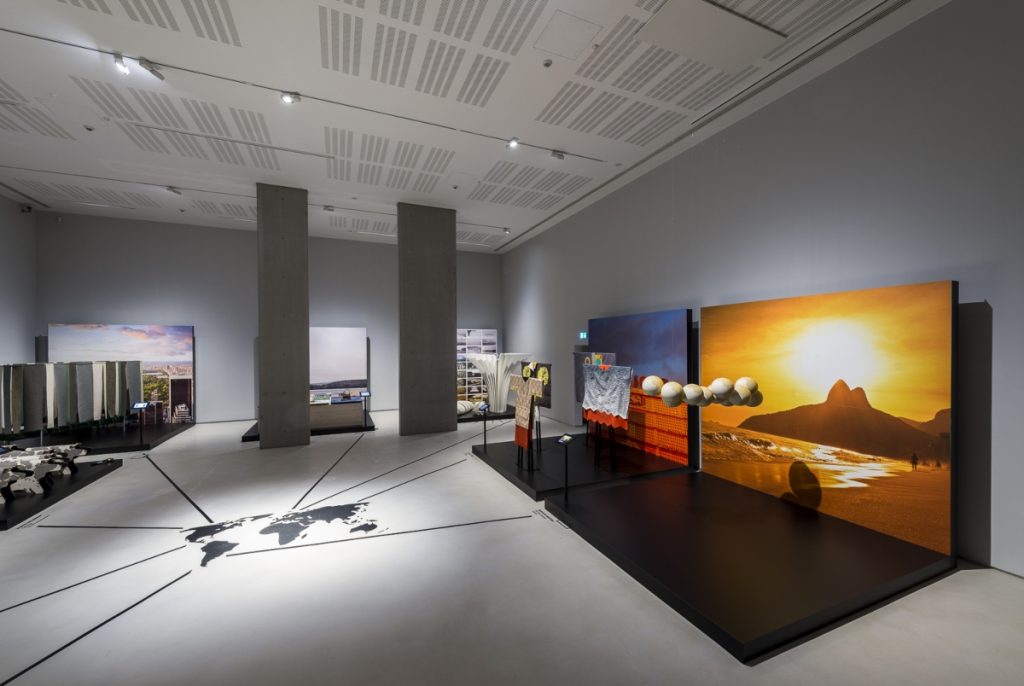 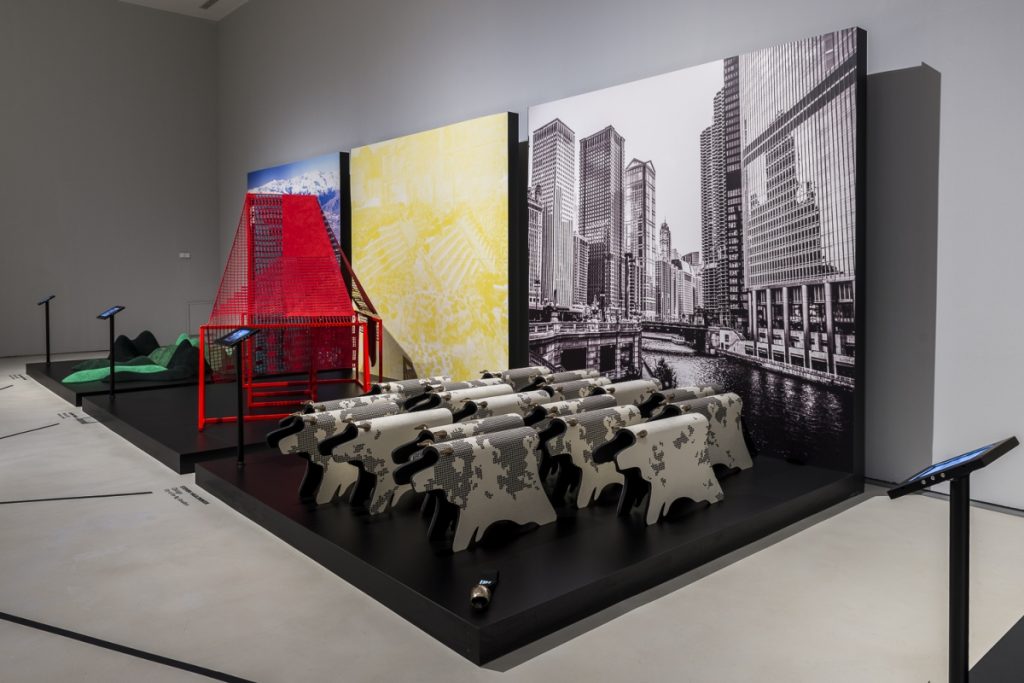 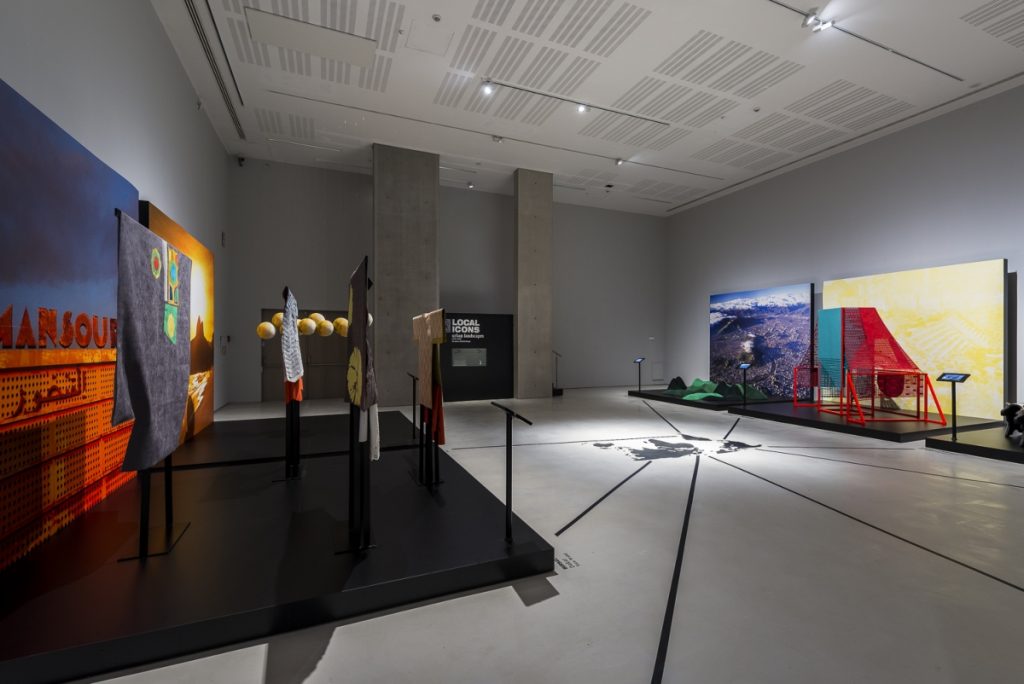 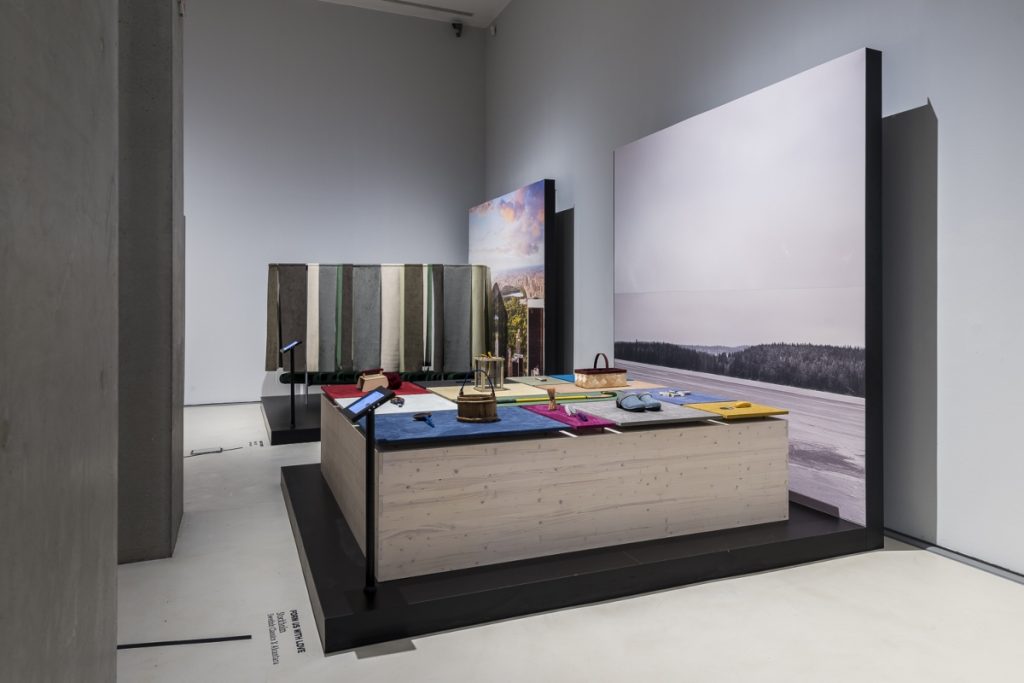 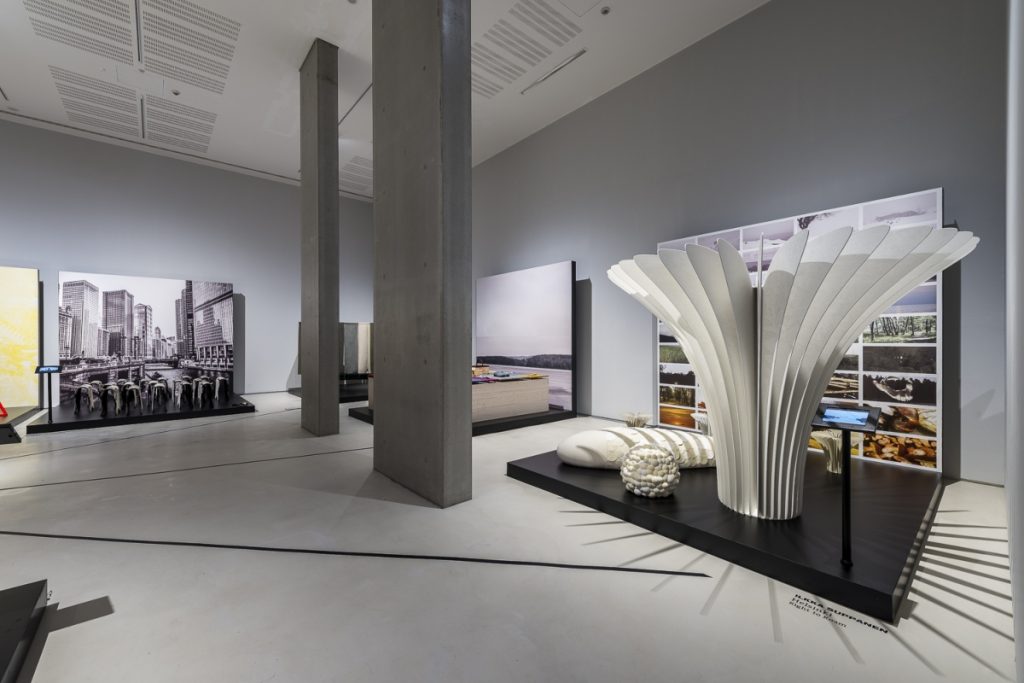 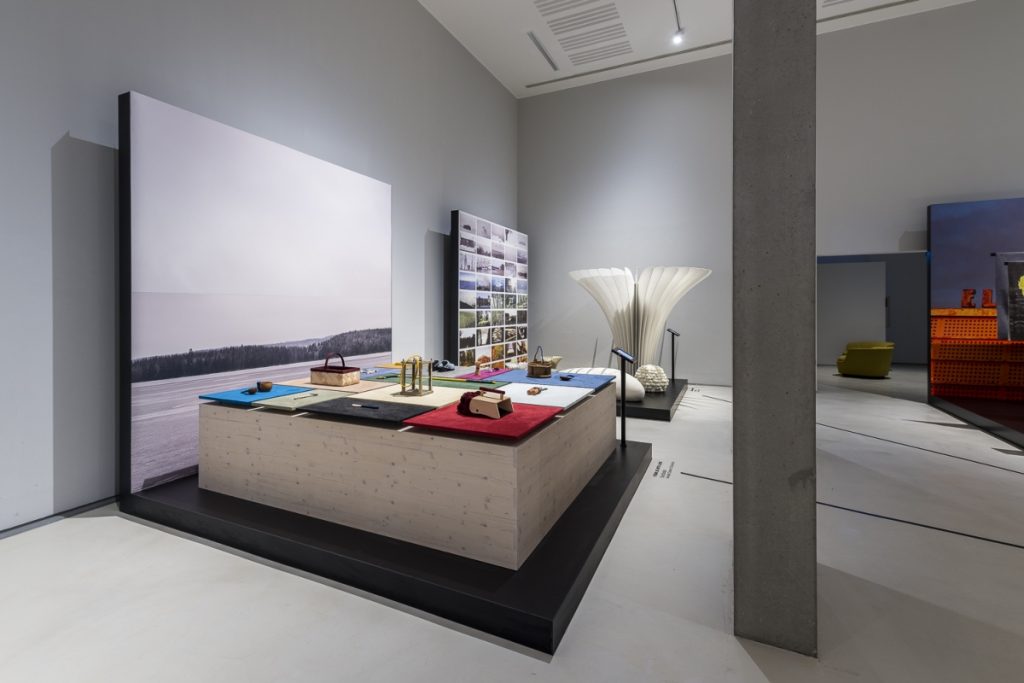 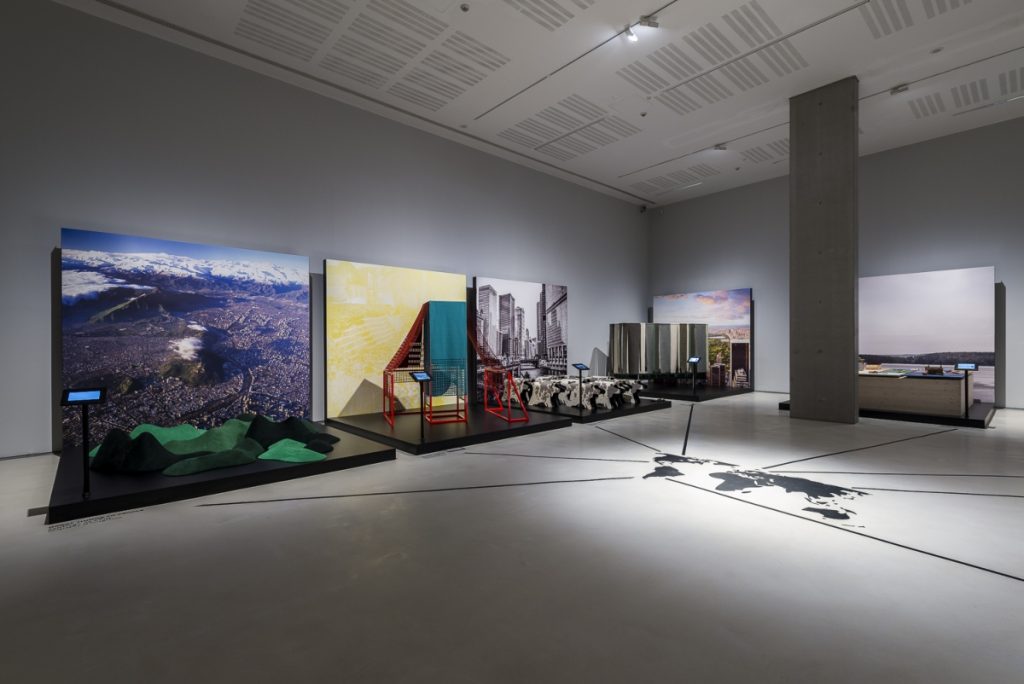 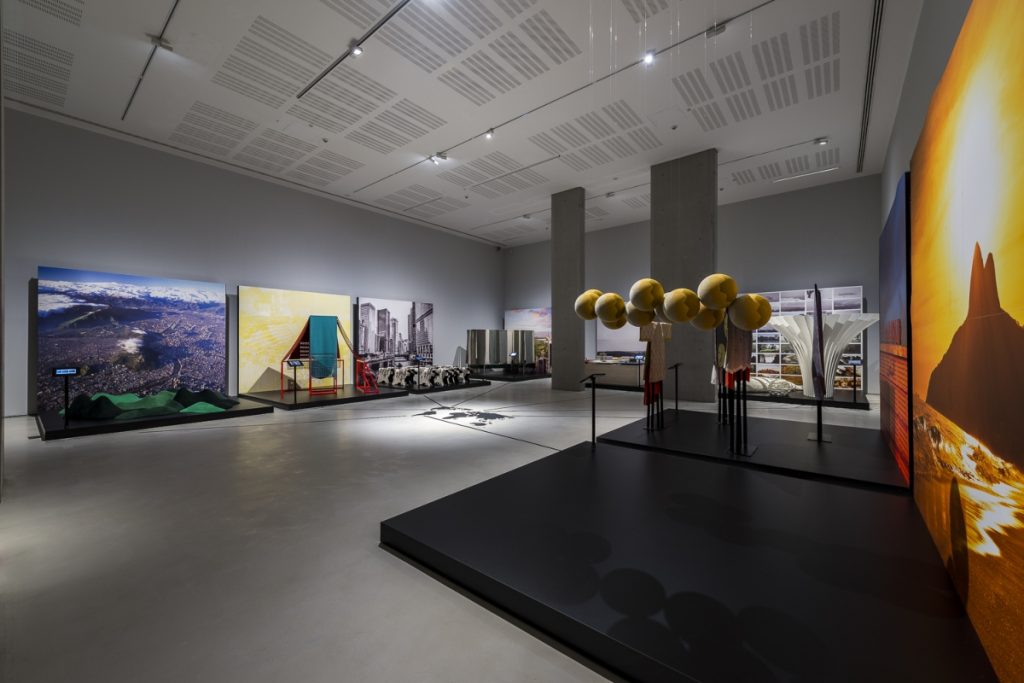 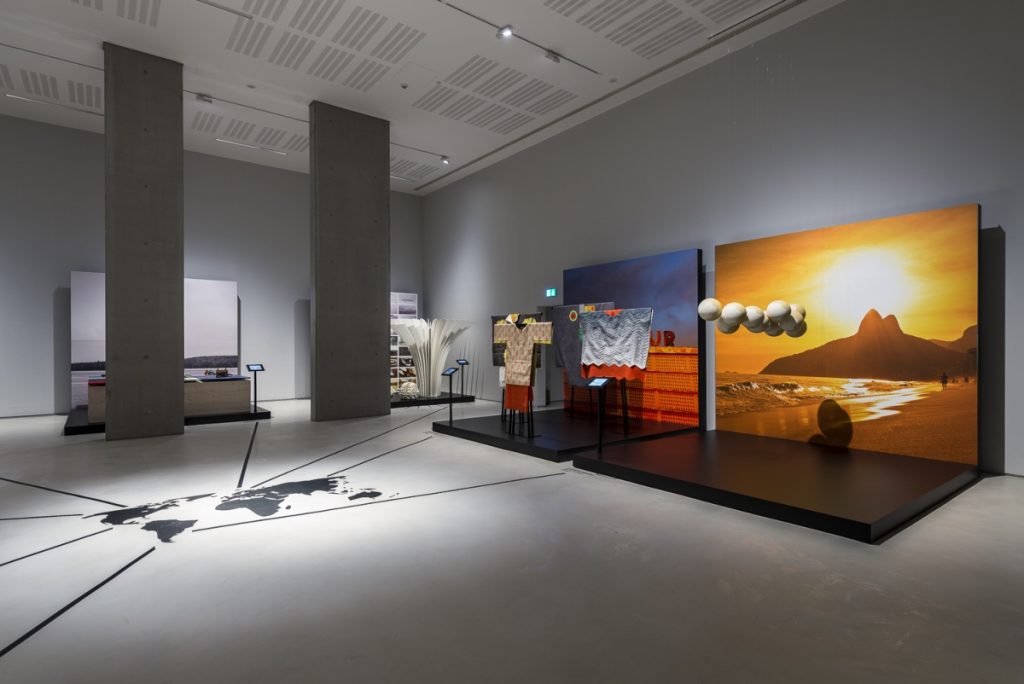 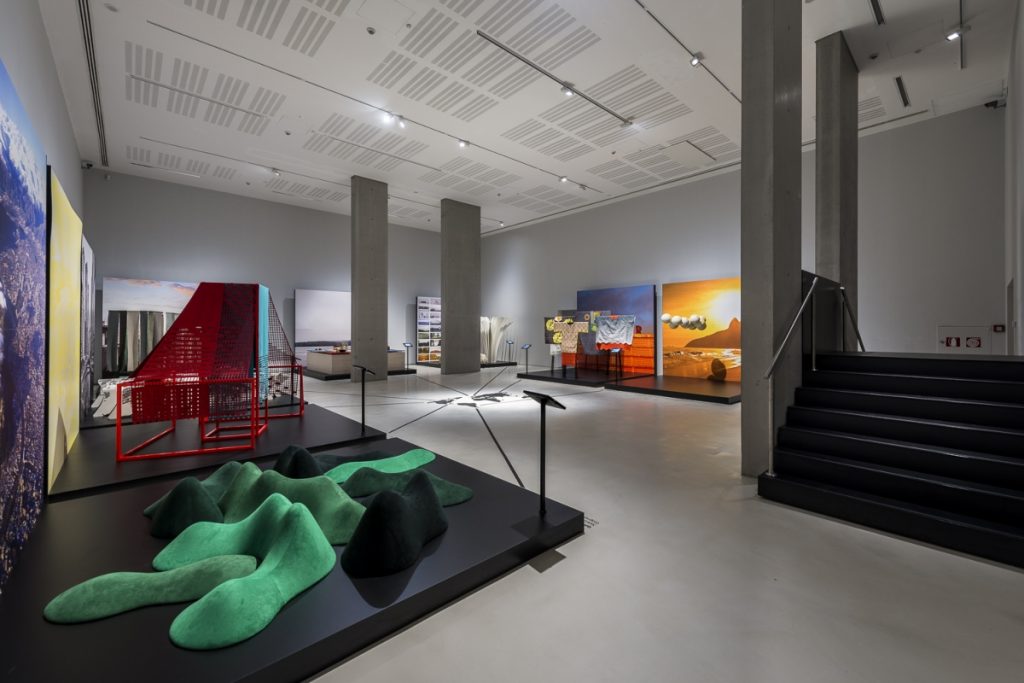 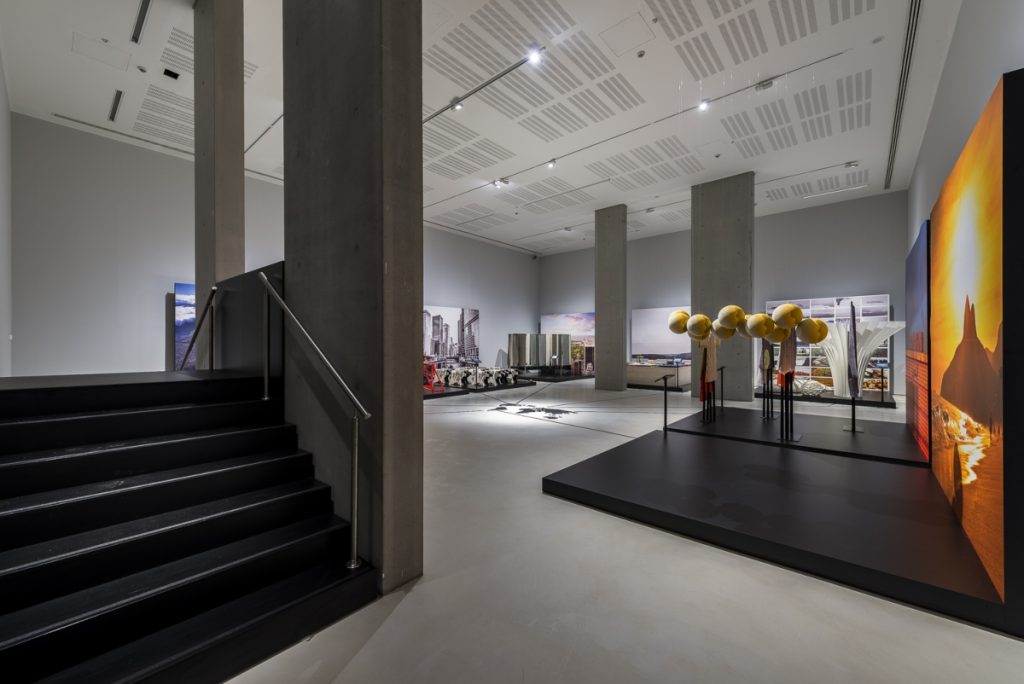 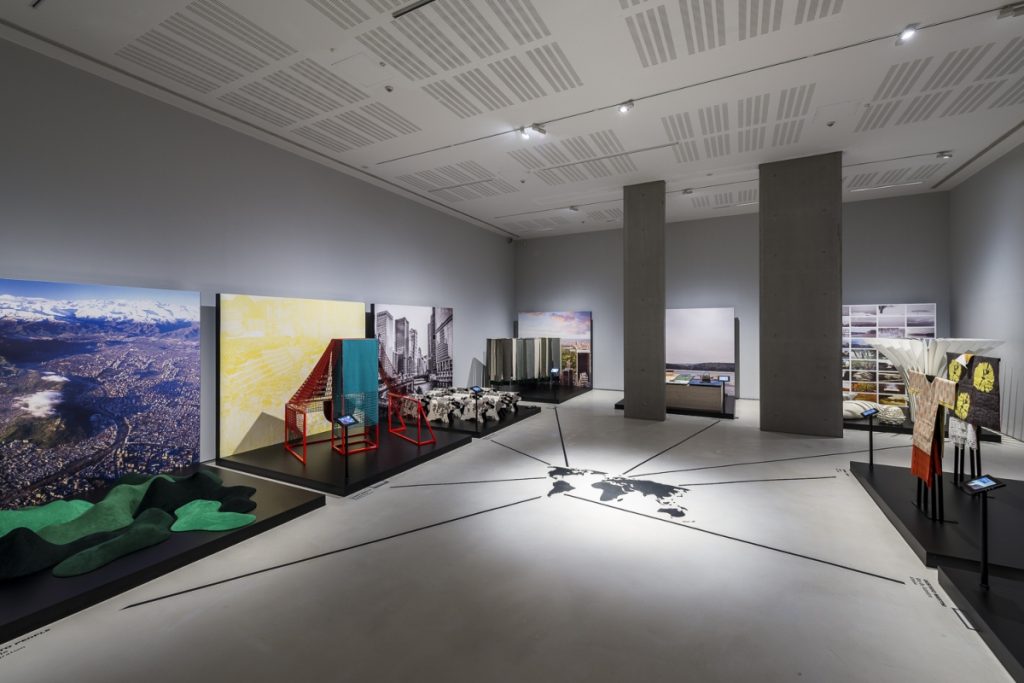 Alcantara and MAXXI renew the partnership formed in 2011 as exploring the limitless potential and infinite language of the material; a shared and continuous research and experimentation which feeds the dialogue with creativity and that locates in the comparison between a company and the possible establishment of cultural innovation road.