Fantasy tartan is a timeless classic, revisited and revived by Agena for wallpaper FOLK in an unusual version, original, from gauze to effect texture.

This new proposal to cover the walls offers special visual and tactile effect, The result of artisanal workings of matter, That distinguish the productions of Agena. FOLK It offers a geometric interlacing on white base, With a decor that is characterized by a effect iridescent and shiny gauze applied in a deliberately irregular, cut bleed.

Just the review of tartan fantasy gives a look dynamic and purposeful to the environment in which it is inserted. The tartan never goes out of style, it's easy, cheerful, it fits easily into any environment, and is extremely versatile, can be interpreted in many ways, which is why in addition to never be out of the picture, for a few seasons now he has returned to be a true protagonist of interior design.

Agena again choosing a topical trends to give life to modern living and close to the youngest public taste. 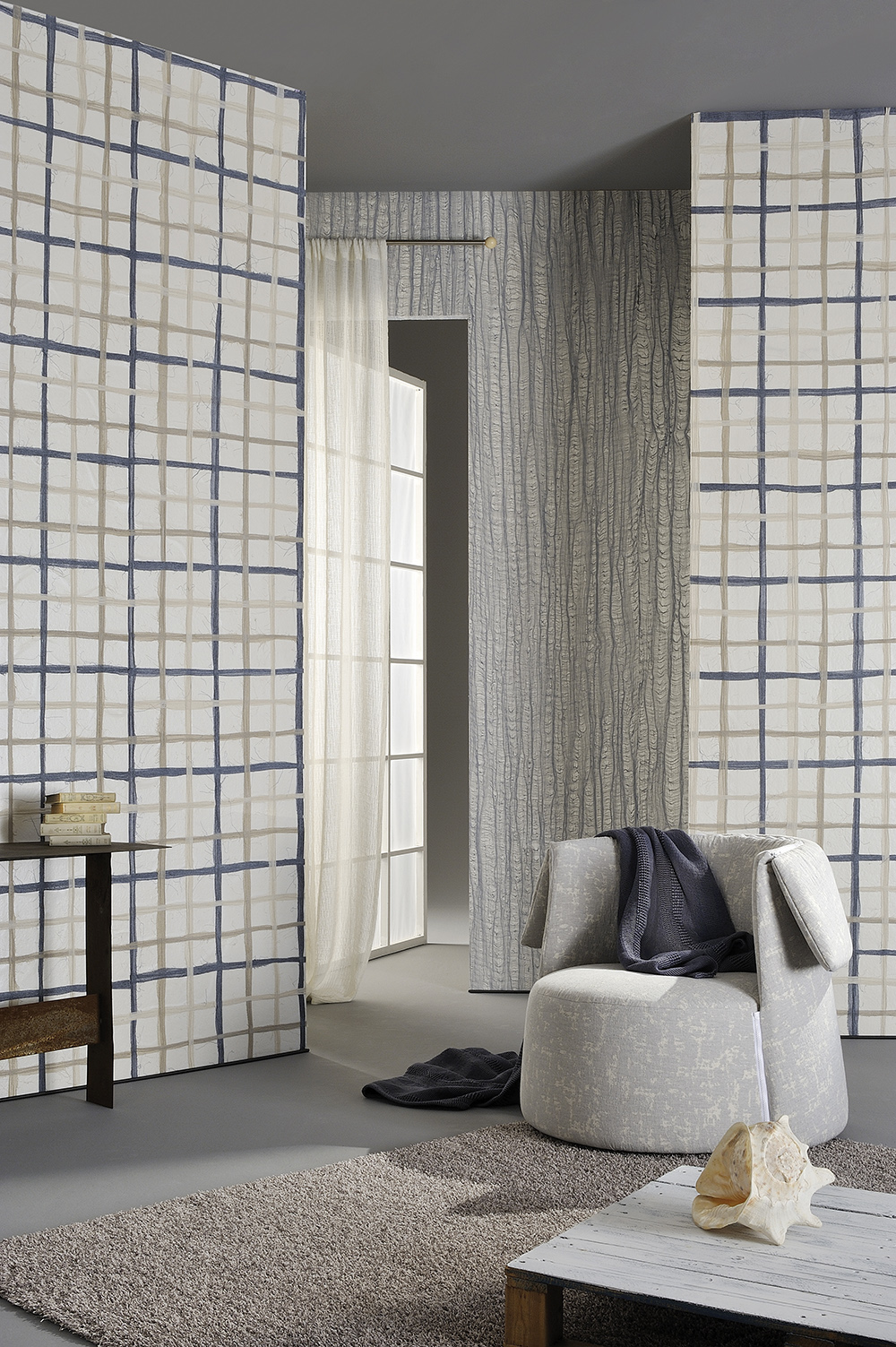 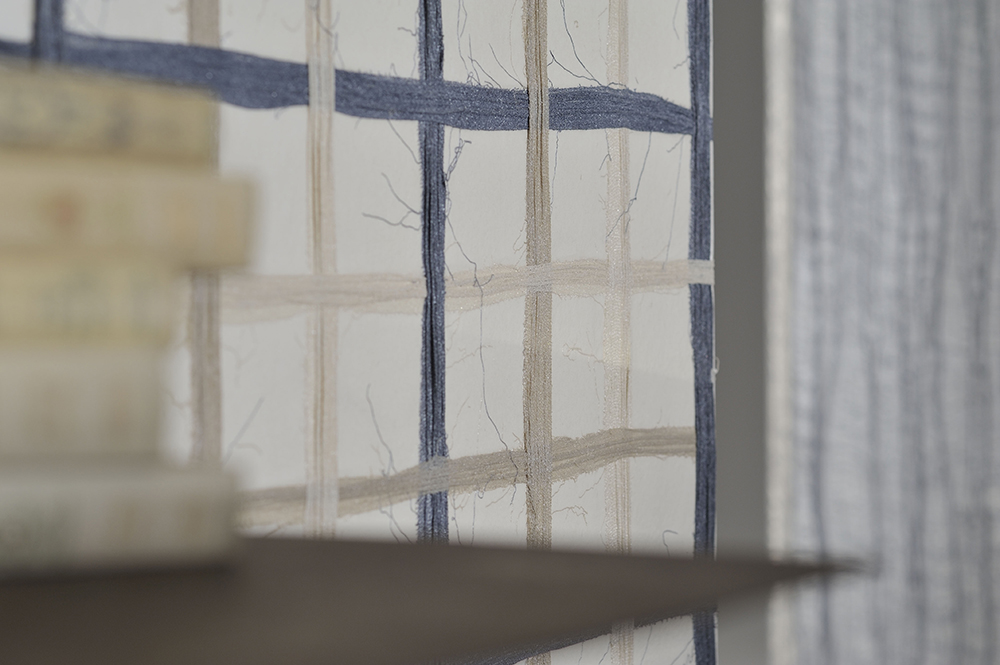 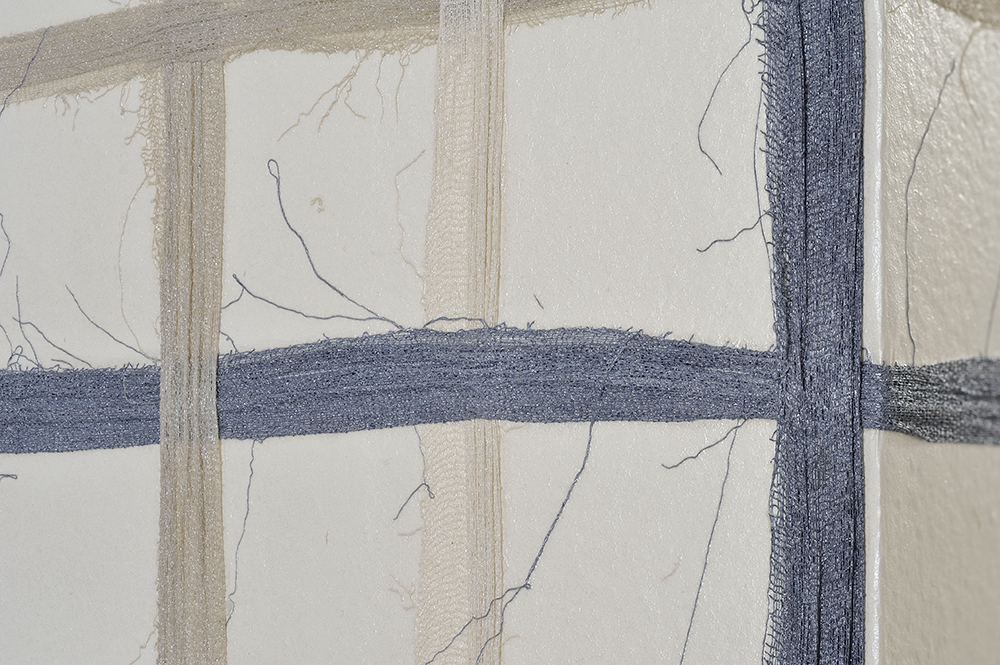 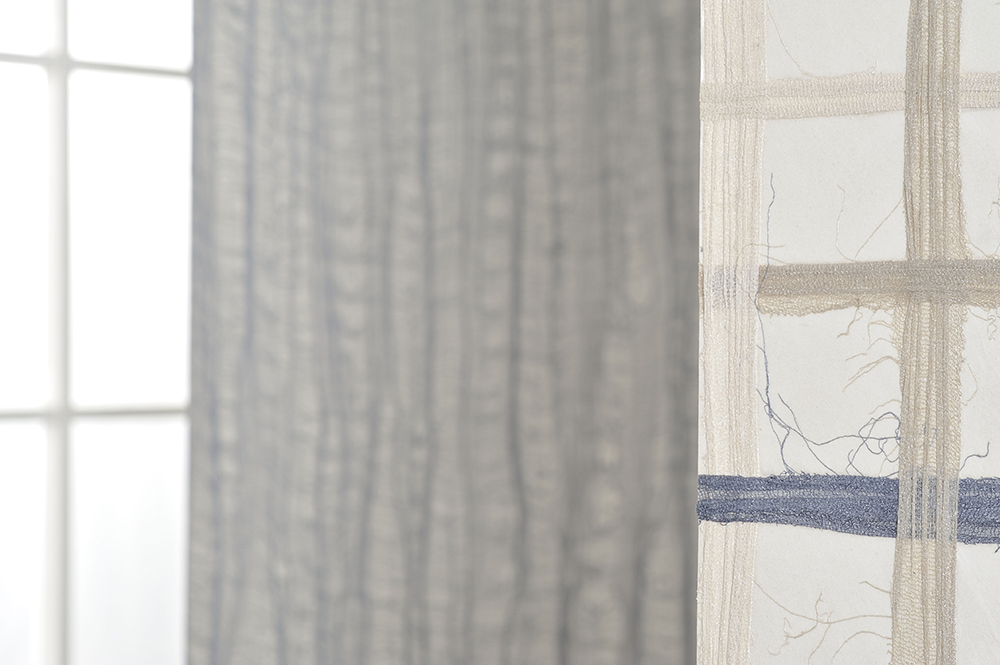