Failures, Process Beyond Success, the behind the scenes of the world of design it has been modified: 2016-02-22 di Benedict Flowers

The ancient rooms of Cascina Cuccagna, today renovated and made very suggestive thanks to the recent conservative restoration, host Failures, the project curated by Raumplan and ACCC - Associazione Consorzio Cantiere Cuccagna for Fuorisalone 2016.

The over 4000 square meters of the ancient agricultural courtyard located a few steps from Porta Romana become the scene of a large exhibition dedicated to the unusual theme of failure in art and design: stories of failed projects, failed acts, rings that do not hold. Stories of errors that gave rise to great insights or valuable inputs for new research directions. Failures tells the behind the scenes of the world of design: an itinerary through the unpredictable paths of the project, passing through prototypes and unique pieces, famous flops and avant-garde self-productions.

Located in the main room on the first floor of the Cascina (called the Gallery), the collective exhibition includes unique pieces by masters such as Aldo Rossi, Alessandro Mendini, Ettore Sottsass, Marco Zanuso, Anna Castelli and Richard Sapper, with the participation of the museums of prestigious brands like Alessi and Kartell. In addition to these, well-known contemporary designers such as Riccardo Blumer and Franceso Faccin describe their approach to design, exhibiting prototypes that illustrate the different phases of their research processes.

Failure is a key to investigating the usually hidden paths of design: if the logic of success tends to censor errors and changes of direction, exposing failure means bringing the process back to the center of attention, because it is in the process that designers and producers create. real added value.

Alongside the collective, the spaces for sale are intended for exhibitors who will respond to the call for exhibitors. Cascina Cuccagna offers a suggestive and highly visible showcase for professionals and companies, but also for the contributions of artists, schools and universities. 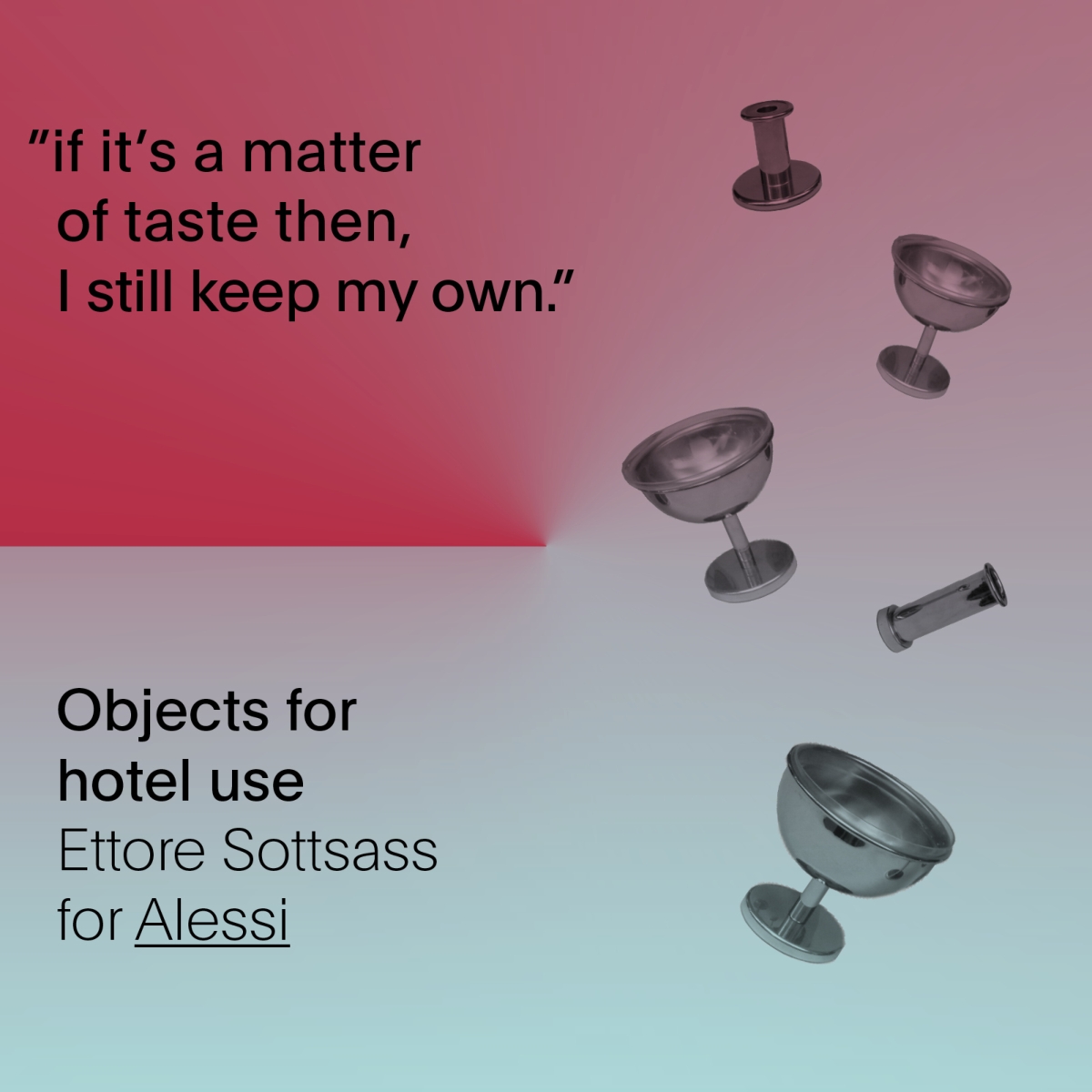 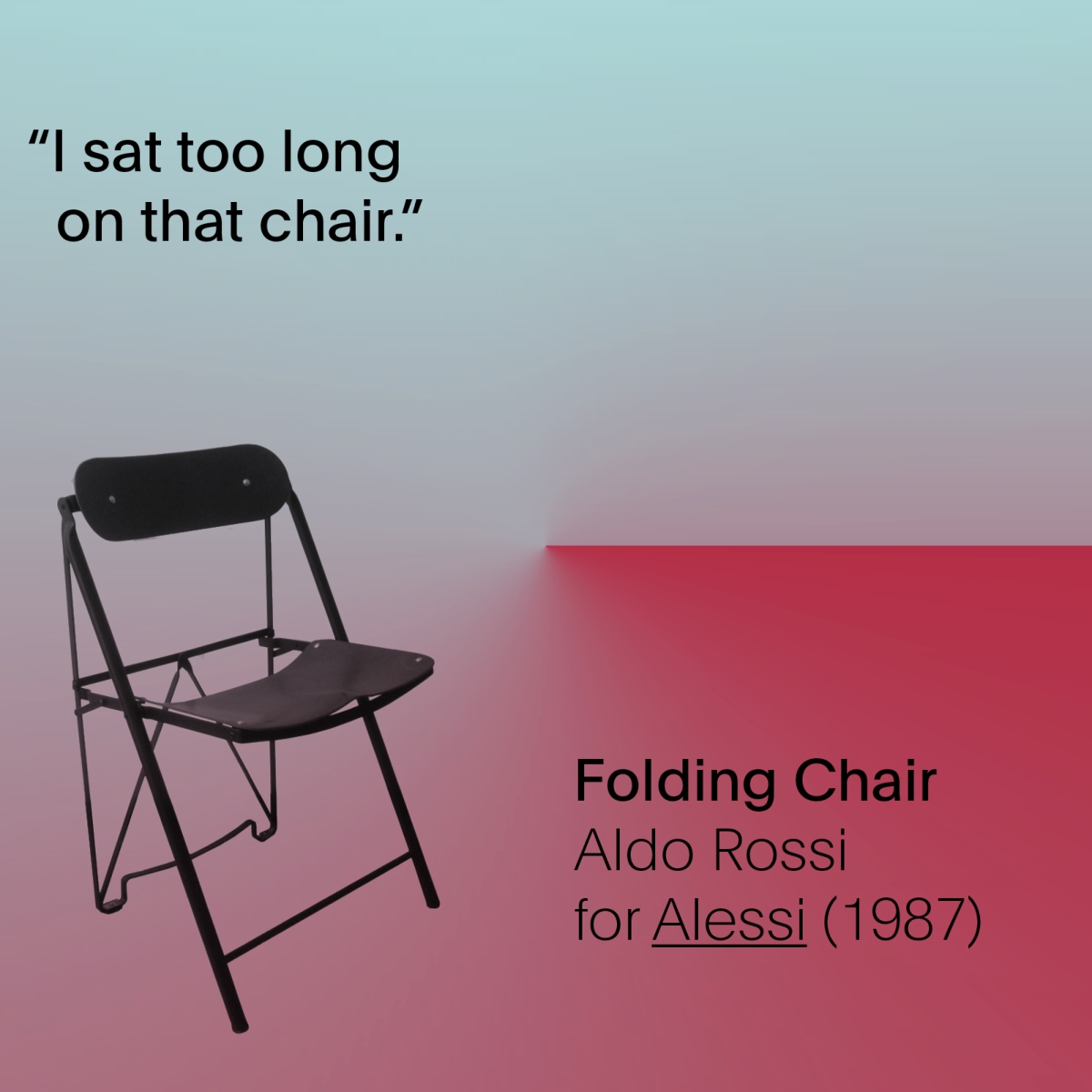 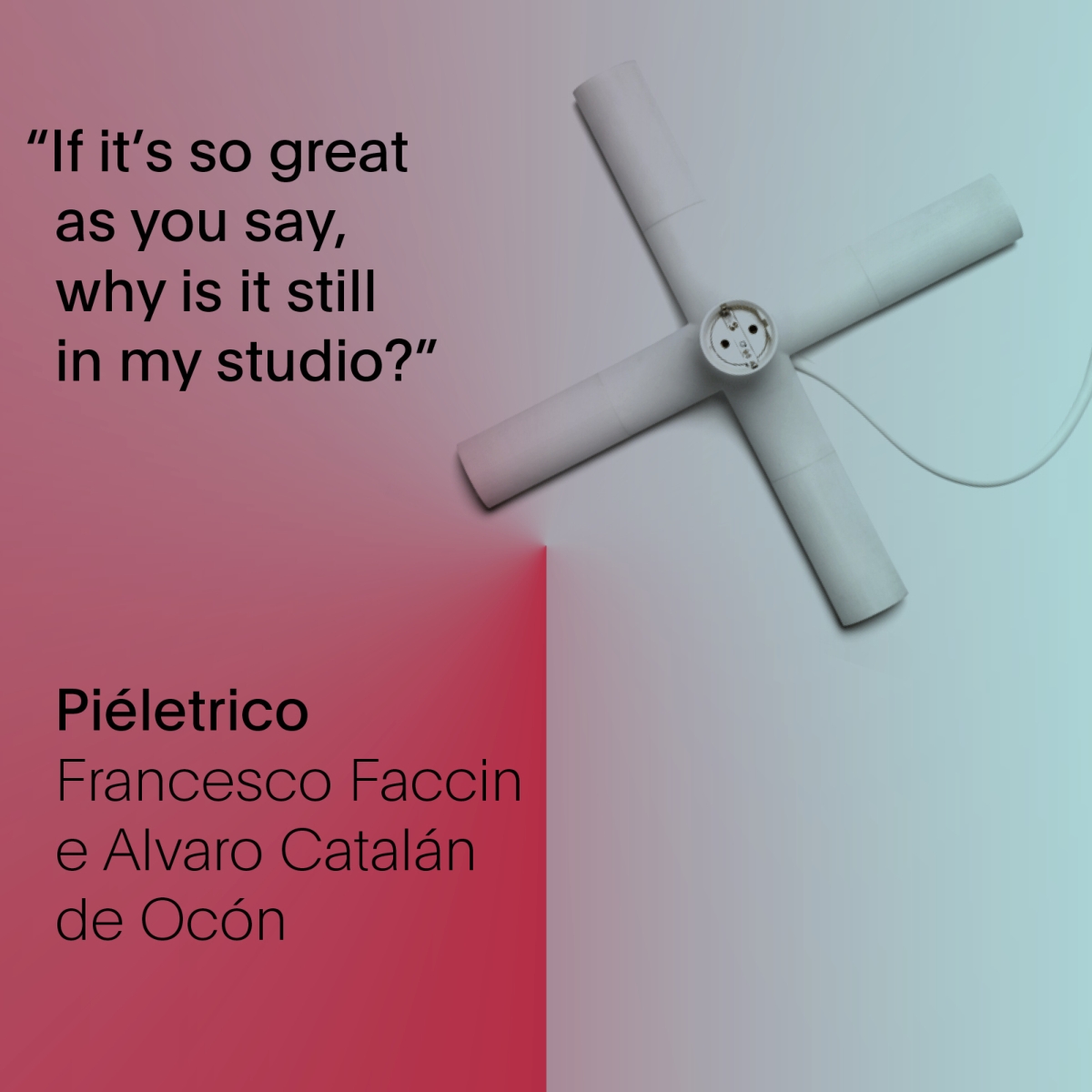 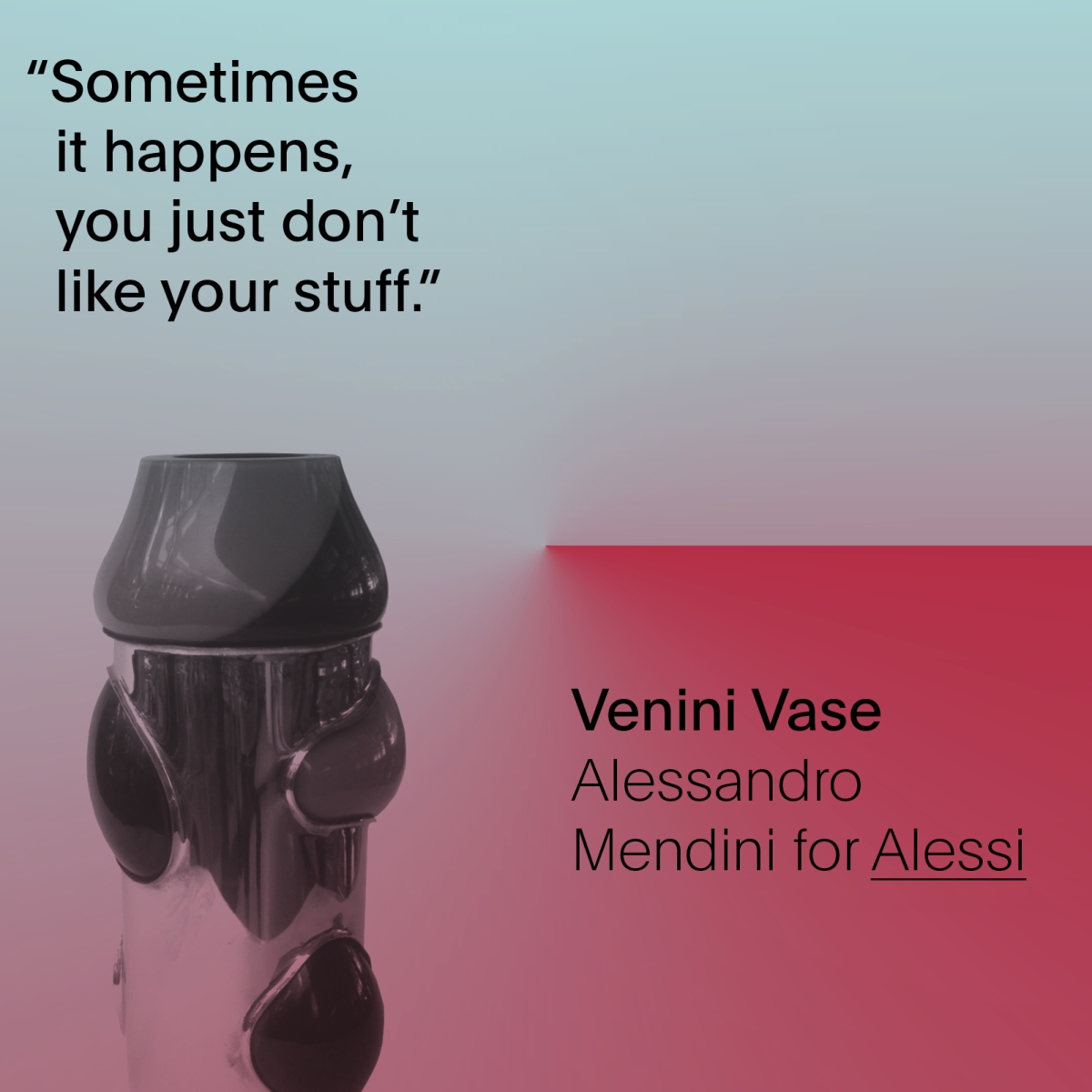 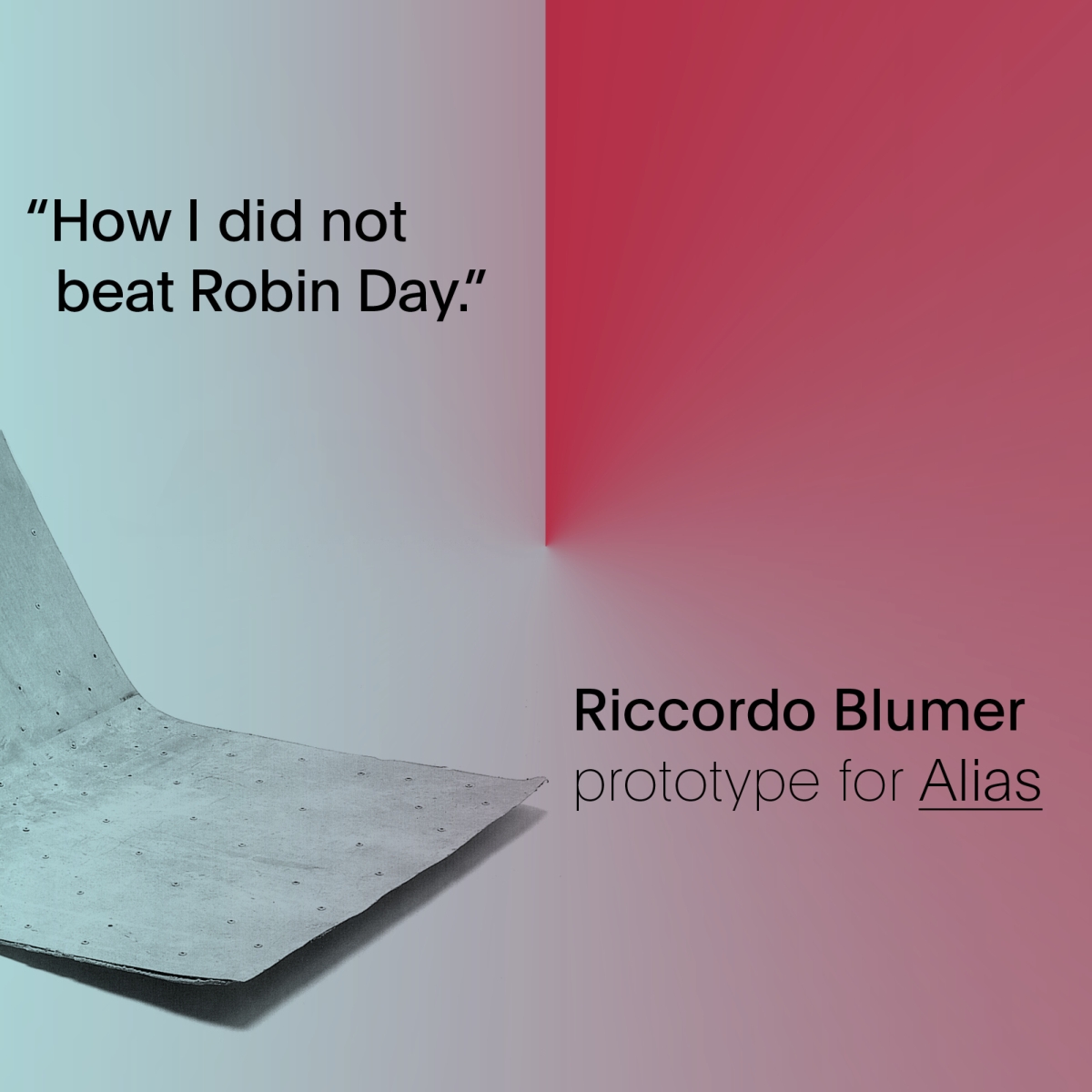 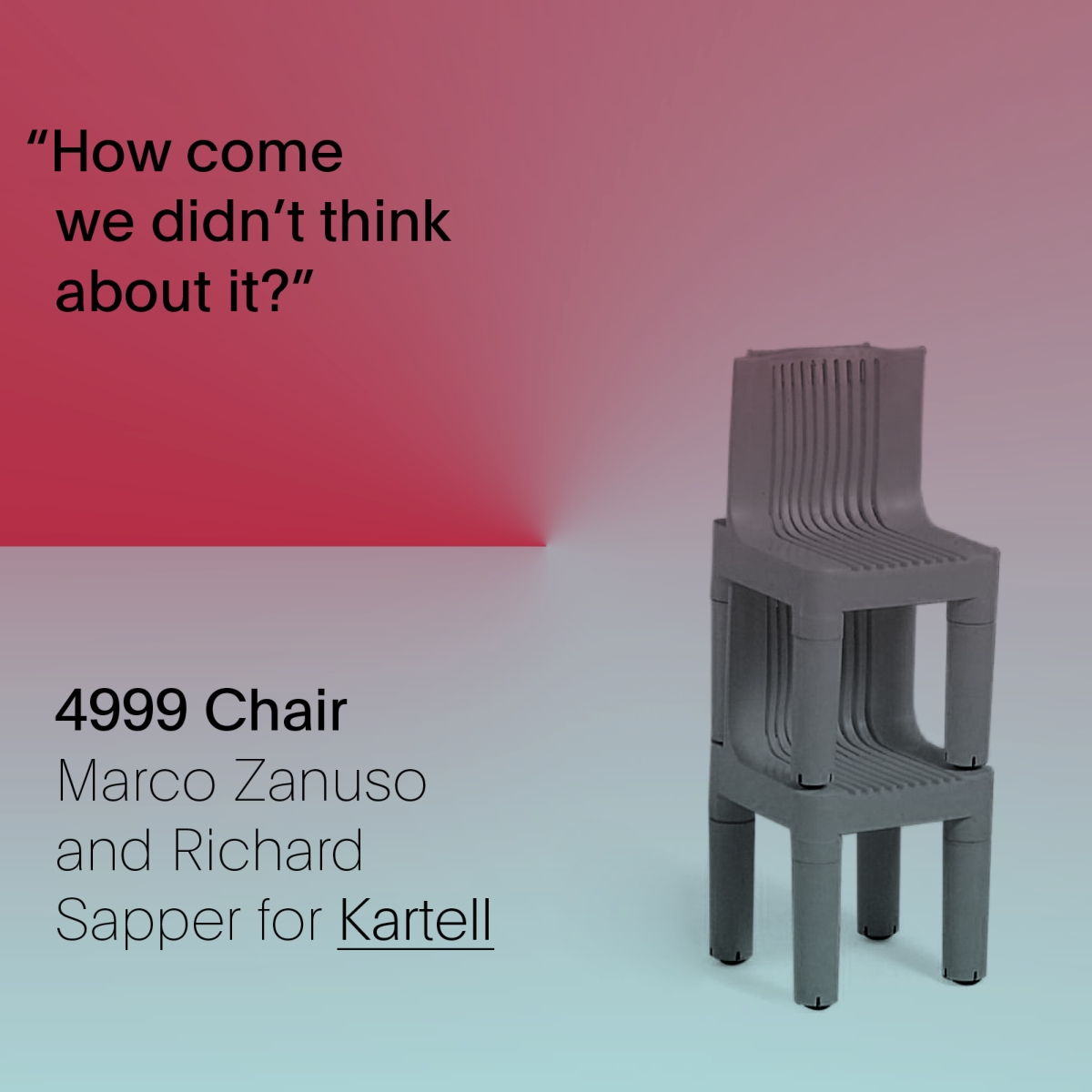