What do nine promises of Italian design that interact in the post-industrial spaces of Altavia have in common? Emerging designers Luca Botto, Antonio Cos, Valentina Del Ciotto, Sandra Faggiano, Margherita Matticari, Ivan Pedri, Maurizio Prina, Diego Sferrazza and Simone Spalvieri present their 'transitional' objects to cross a thin line together.

The exhibition poster UNDERGROUND Upcoming italian designer speaks of contamination and heterogeneity, art and design, from above and below. The objects are suspended between the industrial design and the artistic gesture. Not necessarily a hybrid, rather than a media approach, limbo in which the functionality of the 'things' leave room for imagination poetic. Objects have a reduced reproducibility, almost a numbered series and this is one more affinity with the artistic world.
The unique relationship that binds us to the objects is interpreted in the fitting site specific. The staging expands the artistic value of becoming, in turn, an installation: from underground, belly dark and mysterious, to the courtyard of the building rose overlooking the waterway.

AltaviaThe most significant challenge is to become a reference address in Milan, an incubator of interest increasingly focused on the paradigm of activation that causes disease, reaction, sense of community.

ArtGallery, With its nature as a digital gallery, creates opportunities to broaden the audience of visitors to the exhibitions and make ubiquitous works. Pure opportunity to help spread the talent of young artists and designers.

After hosting exhibitions of art and photography by Maria Grazia Gabbini, Marillina Fortuna and Daniele Tamagni, 'ArtGallery in Altavia' offers for Fuorisalone a small collection of design.
Inauguration and cocktail hours 17 19 April from the 22
From the 17 22 April 2012 Altavia Italy, Pavese Canal Towpath 78 / 3 Milan 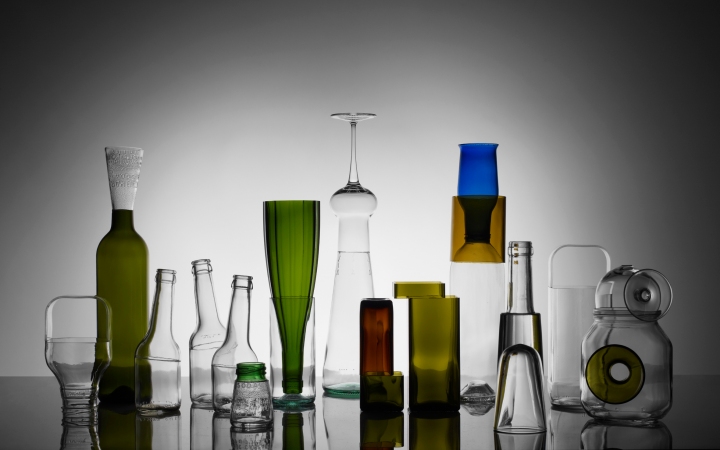 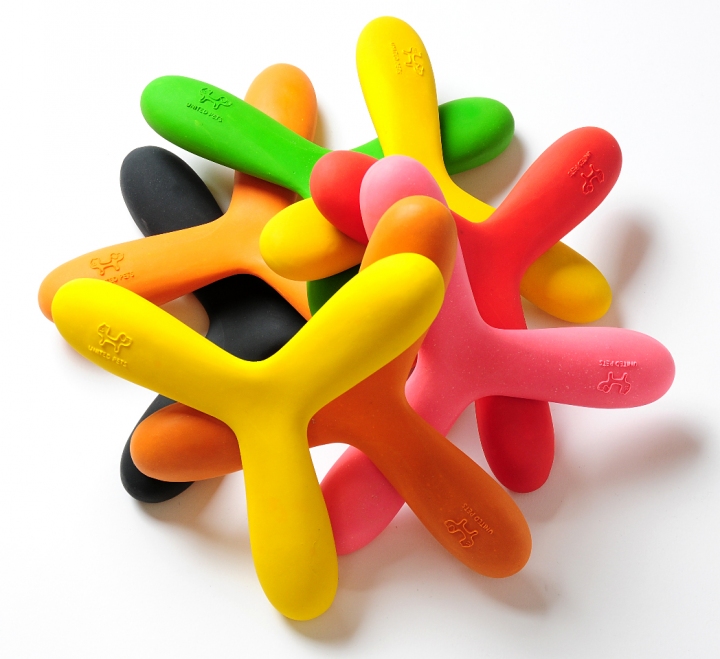 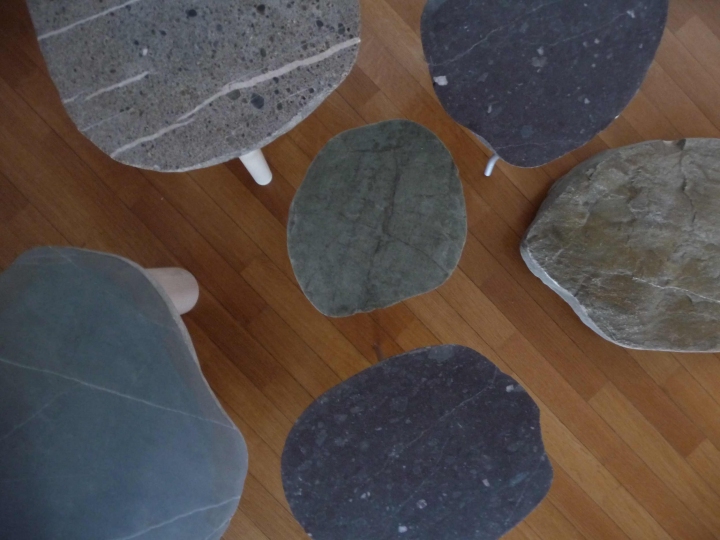 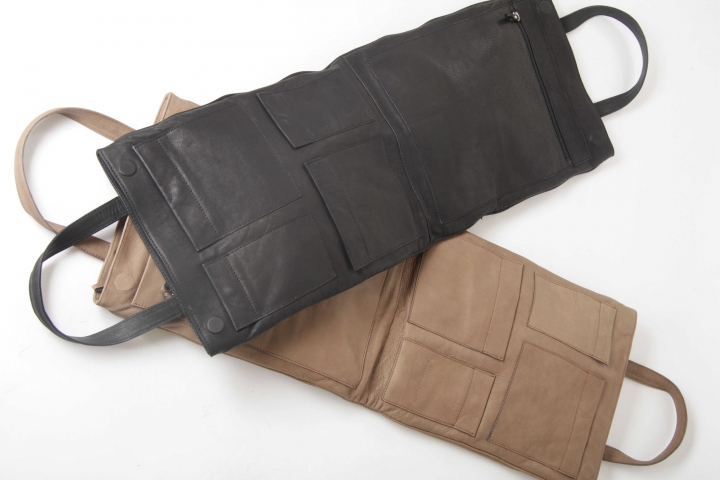 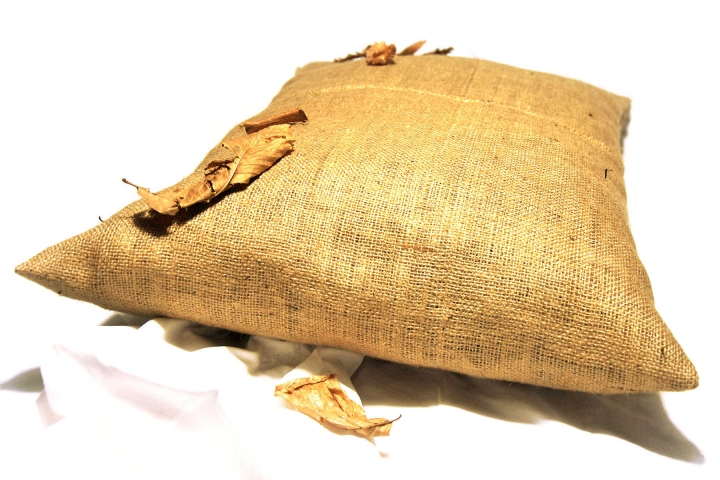 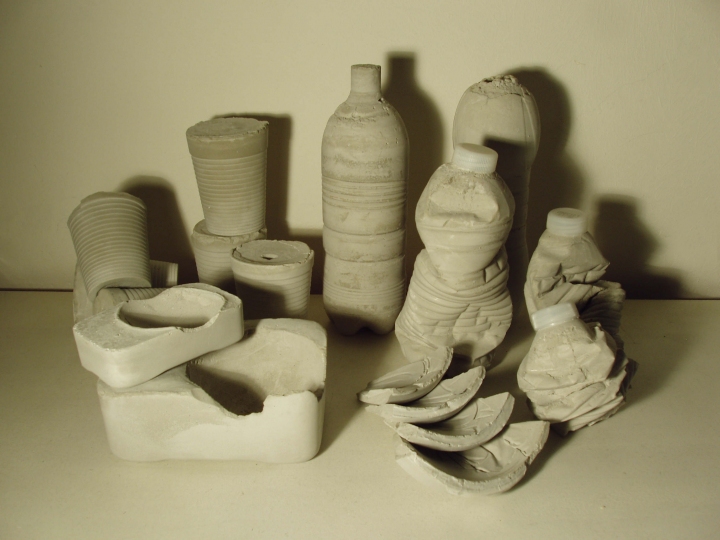 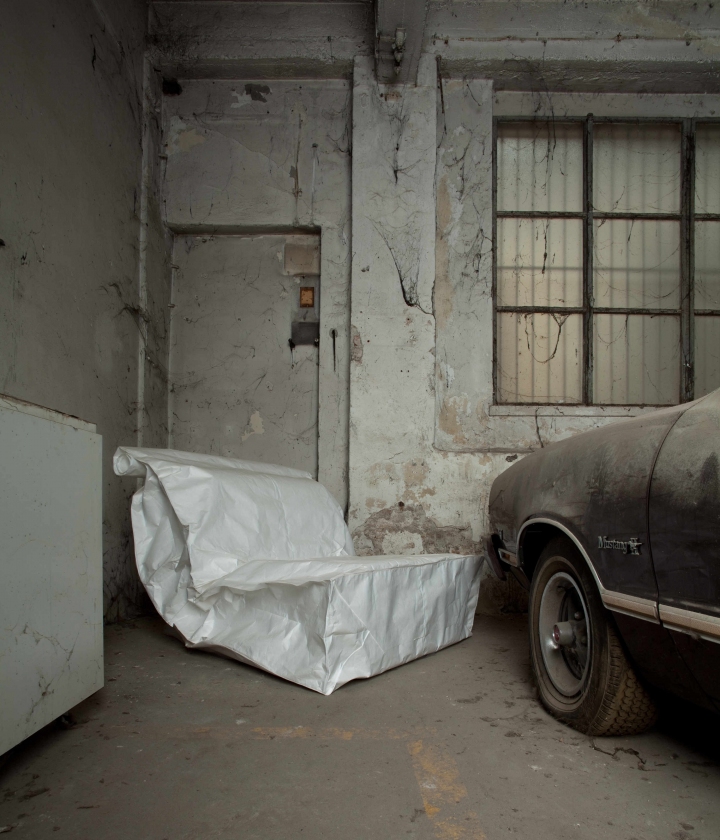