Fuorisalone 2012. AtelierFORTE invites you to the presentation of I Corvi, furniture-sculpture in fir wood and steel.

In 2010 AtelierFORTE declared war on industry. Through this declaration the artist Duilio Forte repudiates some values ​​of the industry that have dangerously crossed the boundaries of the art world. For years the industry has boasted of artistic merits that are not its own and produces waste without surplus value, junk objects covered with marketing. In 2012 AtelierFORTE launches other ArkiZoic forms in its war against industry: the Ravens. 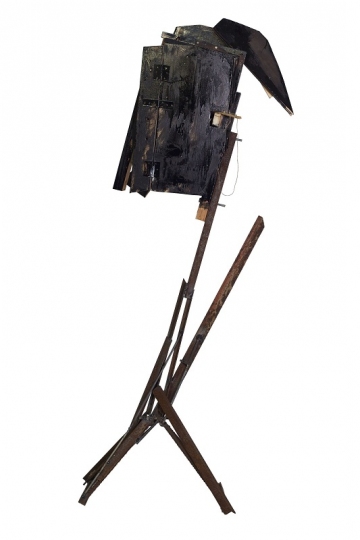 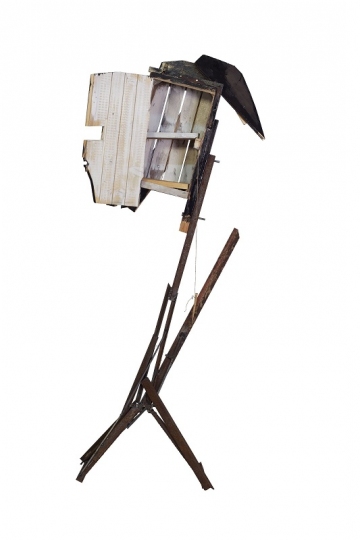 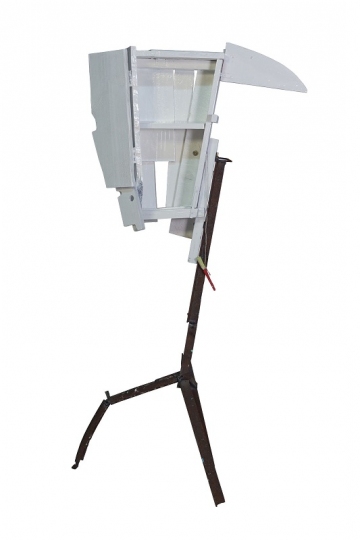 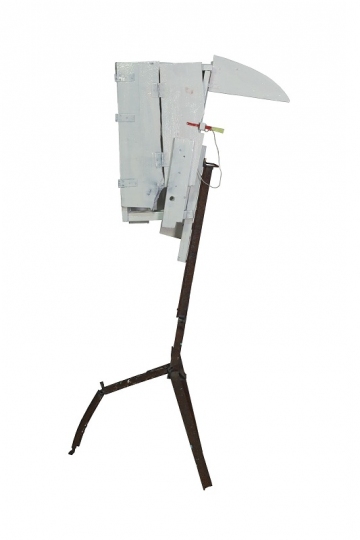