Roberto Giacomucci It is one of the designers selected and invited to participate in Paper Museums, the initiative promoted by Aliantedizioni and Superstudio Group, the results of which will be on display at Fuorisalone 2012

“Pop-ups are signs of a creative freedom, supported by the mathematical study of proportions, cuts and folds, which true paper engineers fell in love with to make it an artistic movement. Pop up means opening, browsing, being surprised and expecting an evolution, an unexpected event, a change. Transfer the past into the present with a simple gesture of the hand. Look out for the new, without forgetting what has been. A sudden pop causes the paper or cardboard, folded on themselves, to take on an unexpected three-dimensionality in a playful way, creating a fantastic relief scene. From normal pages that were, they become document holders, photo frames, and pen holders. Hence, an objective functionality is added to the subjective aesthetics of the paper sculpture ”.

At a time of economic difficulties for Italy and for its artistic heritage, Aliantedizioni and Superstudio Group are promoting research and an exhibition dedicated to Italian museums. The diffusion of commercial spaces within the premises of museums is currently quite widespread and accepted as a necessary support for the financial revenues of individual museum institutions. Over the years, the choice of products offered to visitors, alongside books and catalogs, and their references to the works on display has proved more difficult. Aliantedizioni and Superstudio Group, therefore, intended to create the conditions for a reflection on the theme and for an opportunity for research, in collaboration with the world of Design, which can offer some alternative proposals to museum managers and managers of internal commercial spaces. A research and an exhibition therefore intended to be a small tribute to Italian art, its history and its precious “treasures”.

Some of the most interesting Italian designers selected on the basis of the sensitivity shown in their work also with regard to issues of a cultural nature, were invited to reflect on what can be sold in Italian museum-stores and to provide their own innovative proposal. Each designer has been associated with one of the most important national museums so that each proposed project is immediately consistent with the theme. The list of museums has been compiled according to a logic that takes into account at the same time some significant factors: the prestige of the collections, an adequate representation of the various artistic eras, the number of visitors per year and a fair distribution throughout the country as much as possible. 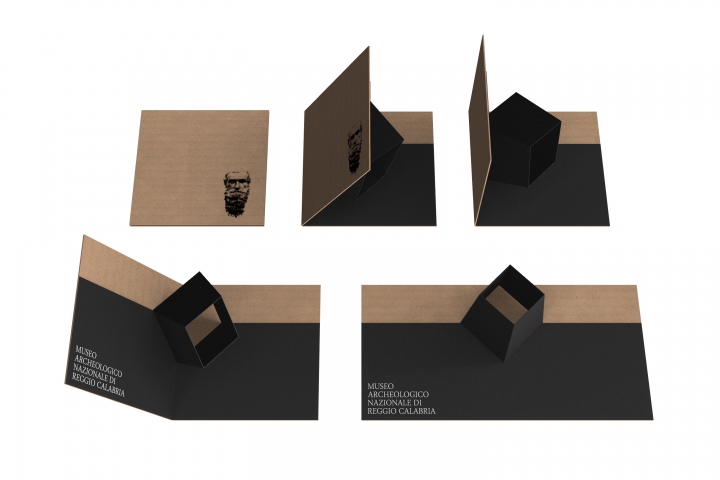 The prototypes, specially made, will be the subject of an exhibition curated by Alessandro Loschiavo and will be exhibited in a minimal set-up which is also transportable and recyclable in order to make it possible to easily move the exhibition to several possible locations. . The exhibition design will be curated by Makoto Kawamoto. The first exhibition will take place on the occasion of the Milan Design Week in co-incidence with the Salone del Mobile, from 17 to 22 April 2012, within the Temporar y Museum for New Design event at the Superstudio Più space (access from Via Tor tona, 27).

The exhibition will be accompanied by a new bilingual website, www.museidicarta.it, created for the occasion, which, in addition to illustrating all the prototypes presented in the exhibition and mentioning all the leading designers, will dedicate a page to each of the museums involved in the initiative in order to offer an international audience, as is the following the Milan Design Week, a wide and varied panorama of the Italian museum offer. Comments from some representatives of the world of contemporary design culture will also appear on the exhibition website, in order to generate a possible online debate that can also involve the public through the facebook page associated with the exhibition. 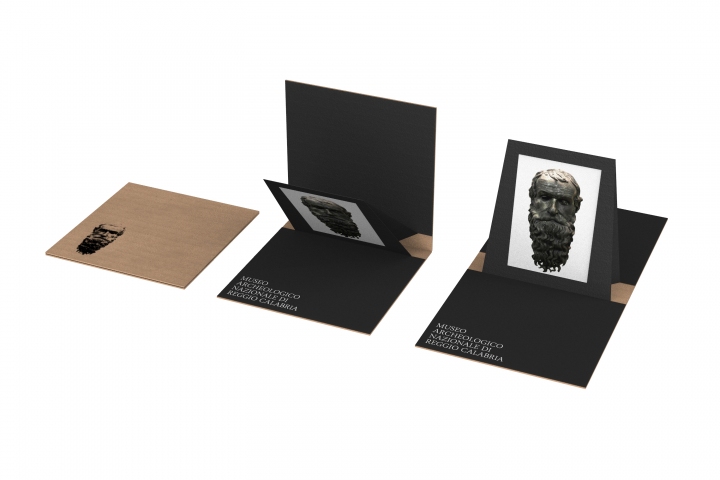 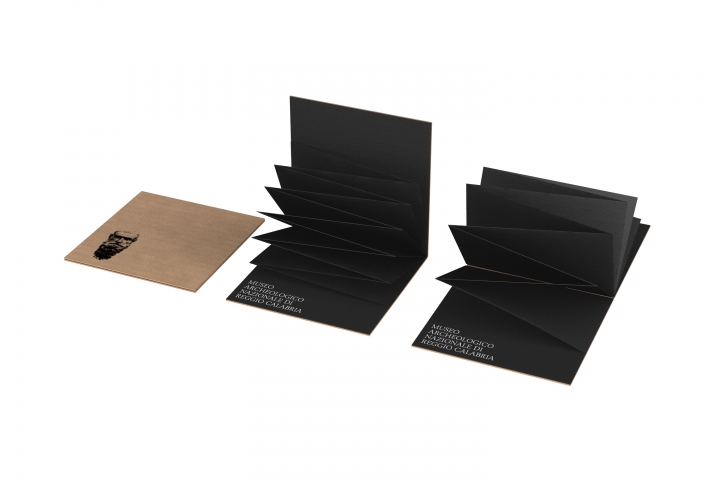