And since all Bang & Olufsen speakers are active - with specially tuned amplifiers built into each cabinet to power all drivers separately - stunning sound systems have never been easier. Just connect two BeoLab speakers to the new Playmaker and start listening to music from your phone or tablet. No additional amplifiers are needed.

For Bang & Olufsen owners, Playmaker is an easy way to add music to their systems wirelessly and comes with specifications that allow you to manage even the most demanding Bang & Olufsen speakers like BeoLab 5.

Playmaker works with Apple AirPlay and DLNA and can convey everything you want to play from any smartphone, tablet, Mac, PC or media server. 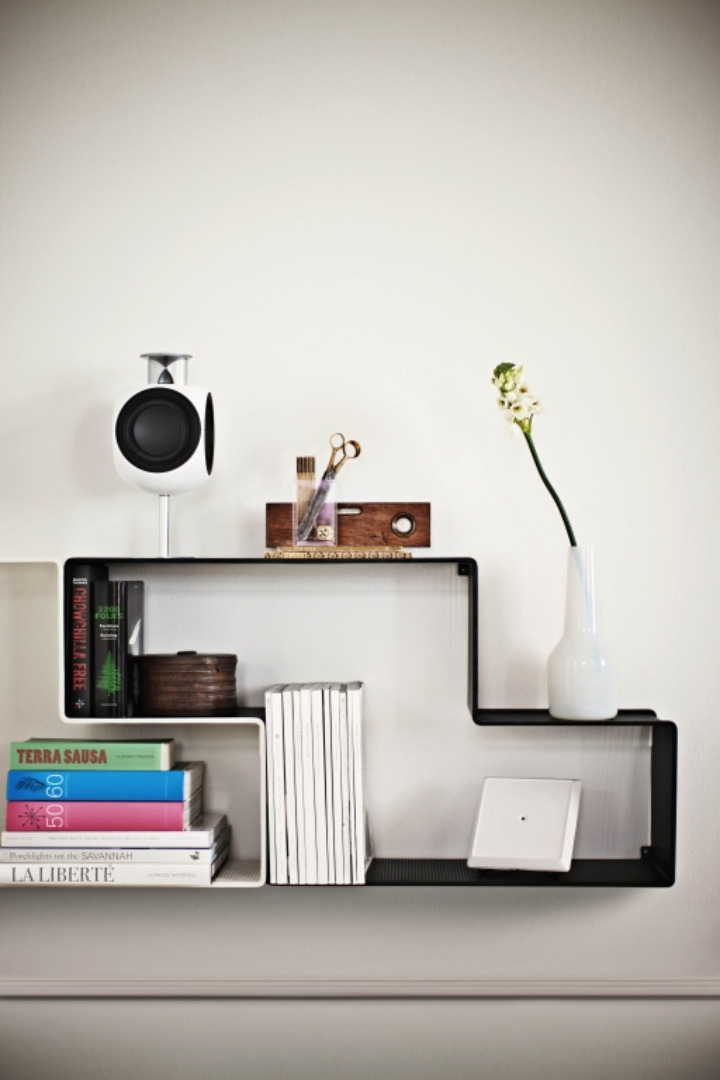 Playmaker is perfect for the home where people like to listen to different types of music in different ways. Each family member is able to stream music from their phone or any other device. Volume and mute can be controlled from the handheld device, the Bang & Olufsen remote control or on Playmaker. Guests can easily connect and share a song. And by adding more Playmakers to multiple rooms with Bang & Olufsen speakers, you can sync audio throughout your home or listen to opera in one room and hip-hop in another - and create as many musical zones as you like.

Easy to set up and use, Playmaker connects to a wireless network in seconds. The Bang & Olufsen BeoSetup App helps you do this in just a few steps, or you can press a button at the bottom of Playmaker to connect to a wireless router. Everything needed for broadcasting is built into the discreet, white-colored design that's small enough to fit on a shelf.

Playmaker is available in stores Bang & Olufsen from July 2012