Bang & Olufsen / full integration with Spotify for Beosound 5 it has been modified: ‭2013-05-17 di jessica zannori

"We are excited to start streaming with Bang & Olufsen"Said Riad Hawa, global hardware partnership manager of Spotify.“Bang & Olufsen can boast very high quality standards both for acoustic performance and for the quality of design. The combination of BeoSound 5 and Spotify will offer a musical experience out of the ordinary bringing millions of songs in high fidelity directly into your living room ”. 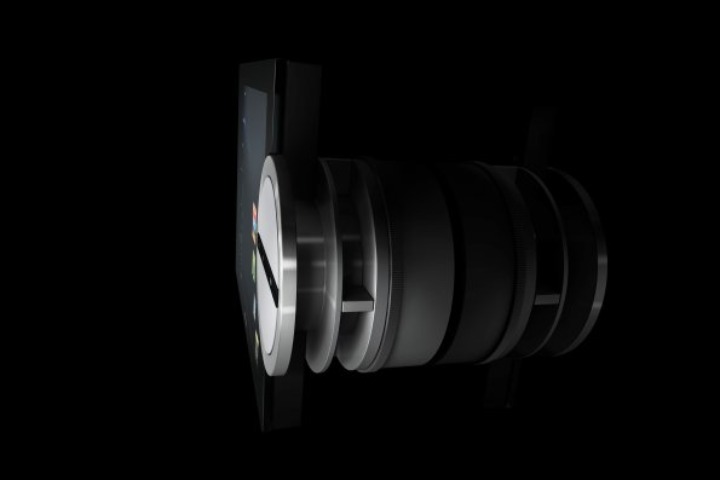 BeoSound 5 allows you to have all the music from one intuitive interface, regardless of where it was stored. By connecting to a variety of sources - including NAS, Airplay, DLNA, A2DP Bluetooth and now Spotify - BeoSound 5's LCDs and scroll wheel make music entertainment even easier. Spotify supports WMA and FLAC lossless playback as well as mp3 music and has an on-board storage capacity of 175.000 songs, or 10.000 of your favorite CDs.

The unique MOTS function analyzes the song you are listening to - checking the audio, rhythmic and dynamic aspects - to automatically create a playlist from stored music and take you to places in your music collection that may have been unexplored for too long .

BeoSound 5 is available at retail Bang & Olufsen worldwide at the recommended price of 3.300 Euros (including BeoMaster 5). Use of the Spotify function on BeoSound 5 requires a Spotify Premium subscription. Spotify is available on select markets worldwide from April 3rd. 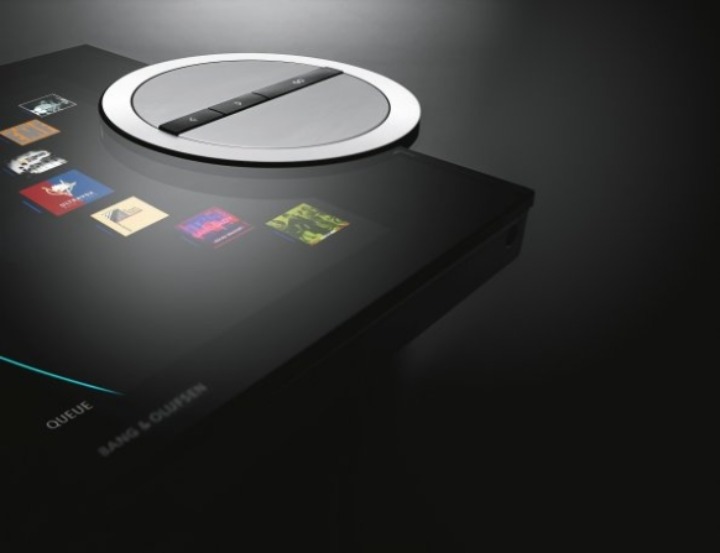 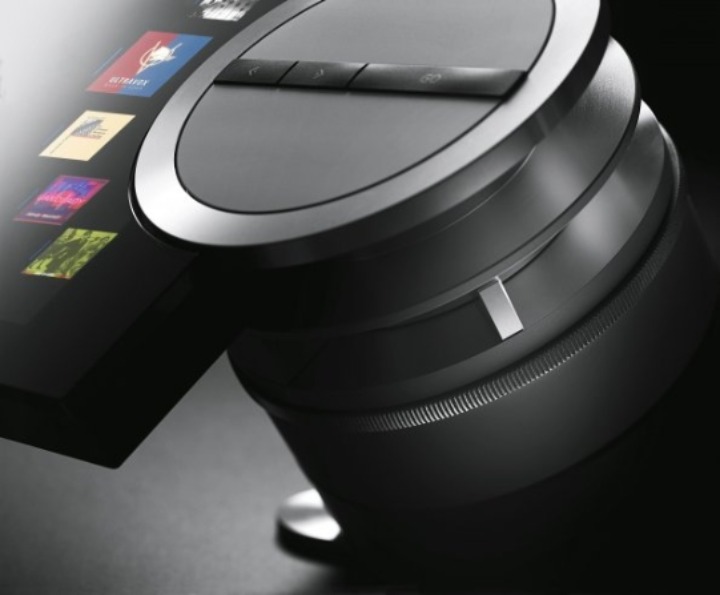 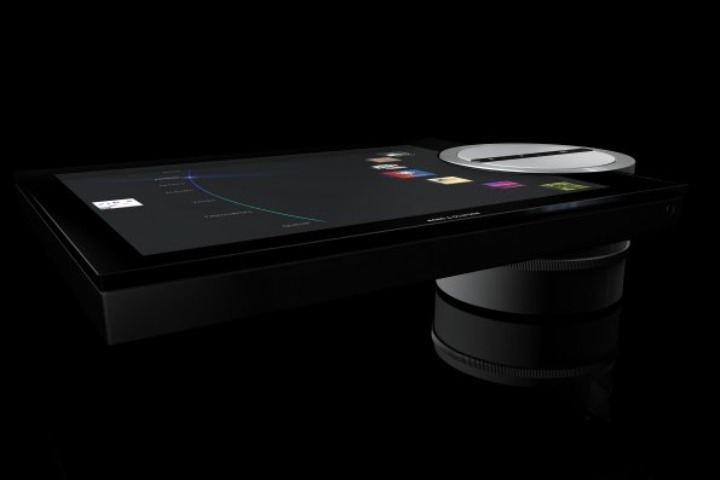 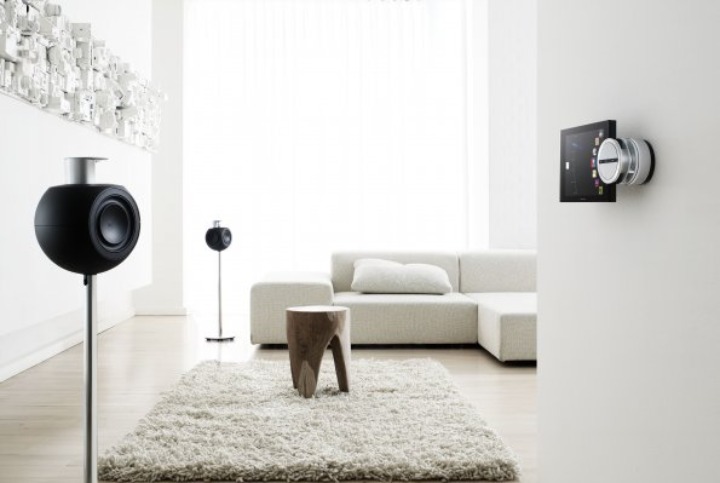 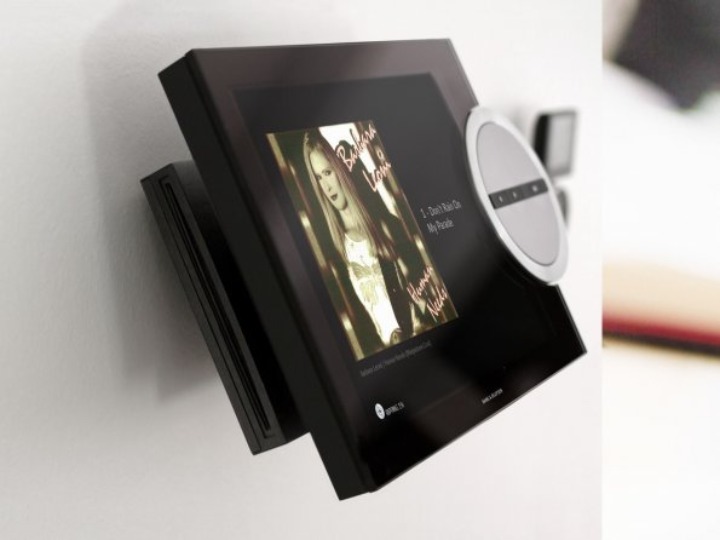 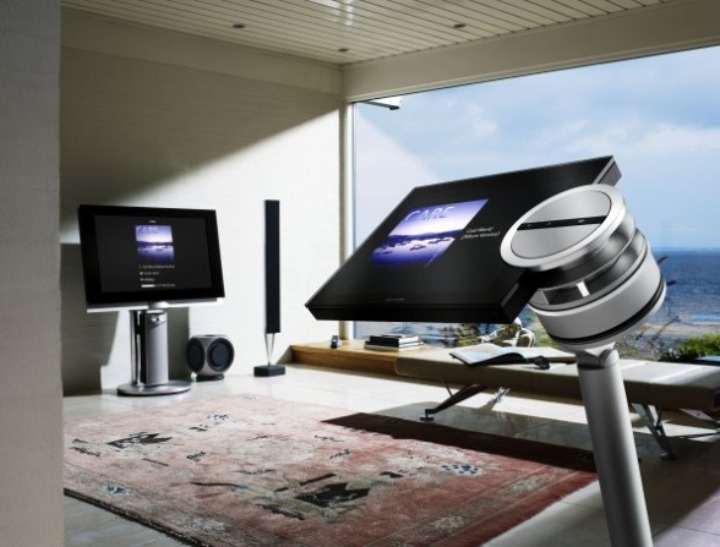 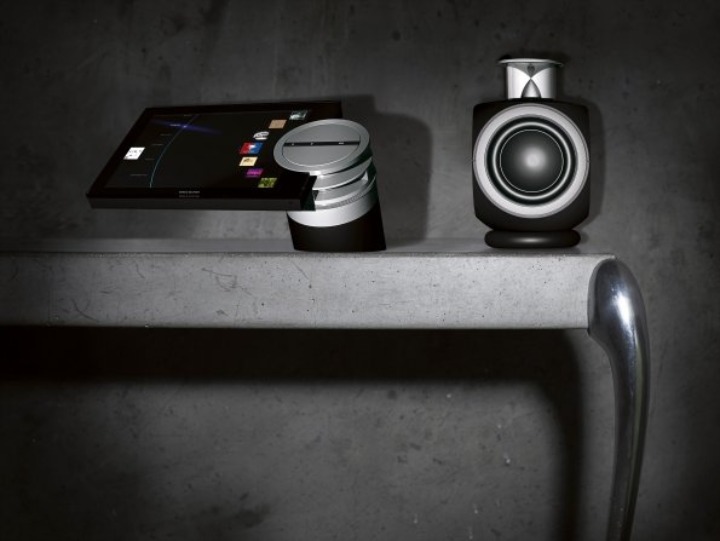