Castellers: the highest human tower it has been modified: 2013-04-08 di Marica Pitotti

In Tarragona, Spain, Took place one of the famous festival Castellars: Teams of men, made up of 100-200 people, stand on each other's shoulders to build the tallest human tower. Each tower, which can rise to seven floors high, culminates with a small boy, called the anxaneta.

The Castellers can be seen during traditional festivities in numerous cities of Catalonia. One of the most typical traditions is that of the "Castellers", human skyscrapers. An old Catalan tradition of the eighteenth century, originating from Tarragona (about an hour and a half from Barcelona by car). The Castells was originally conceived as a rivalry between two groups of "dancers", competing to see who could build the tallest human tower. The towers are erected to the sound of traditional Catalan music; the younger and lighter members form the top of the tower, while the heavier members hold the base.

The last person to climb the castle is a little girl, who waves at the crowd below when she reaches the top. At this very moment the castle is considered complete. 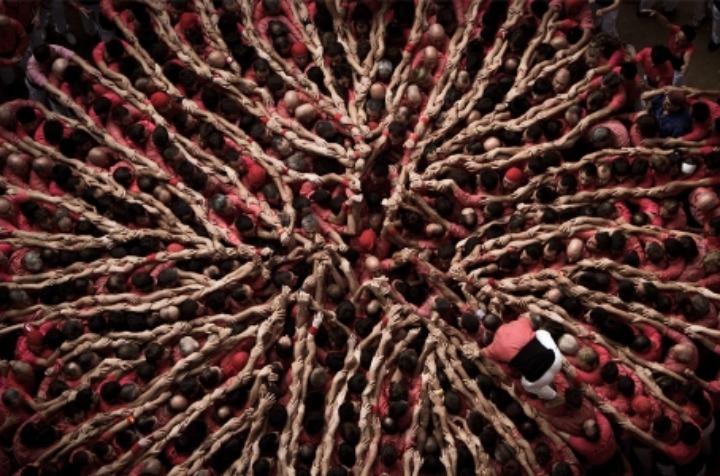 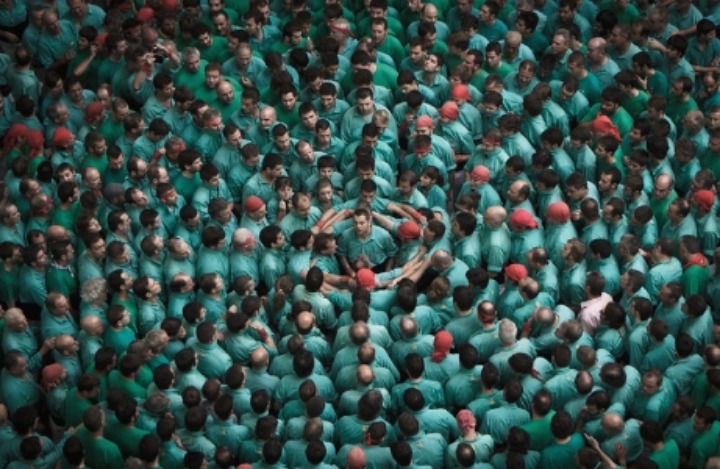 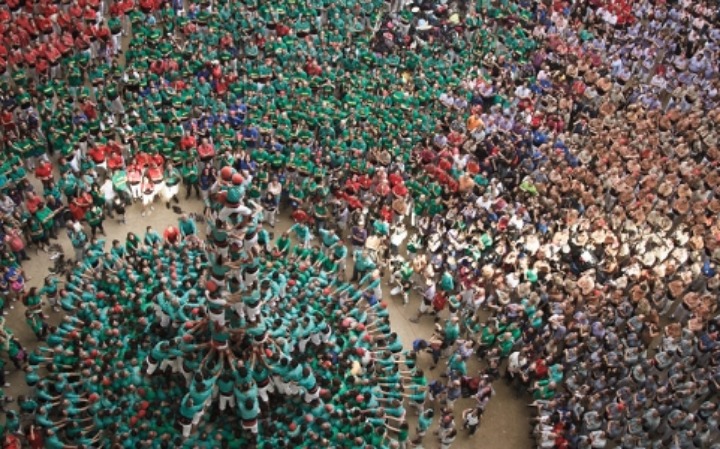 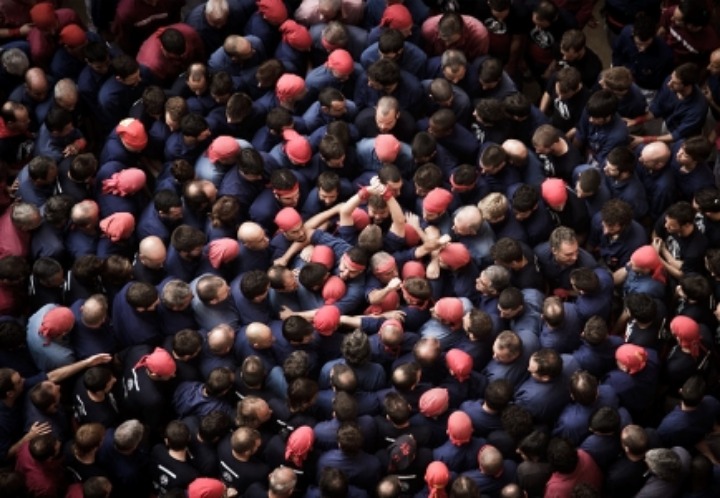 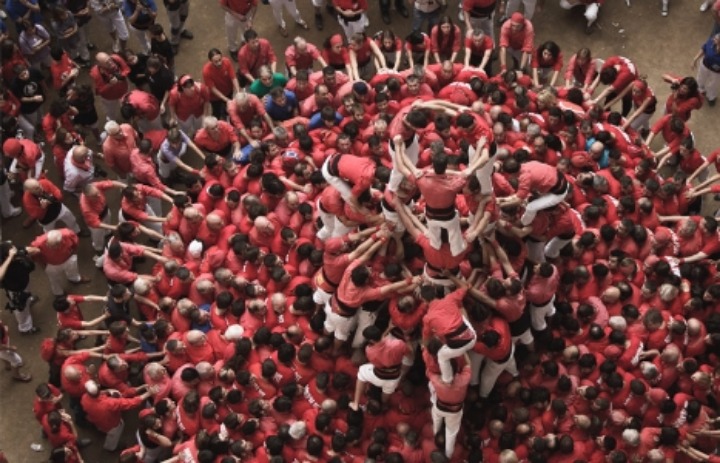