Nobili Rubinetterie. The most advanced technologies for the bathroom and kitchen on the Outside 2015 Salon it has been modified: 2015-03-14 di Lorenzo Strona & Partners

In the former Church of San Carpoforo Brera, at the Fuori Salone 2015, Nobili Rubinetterie will propose to the attention of the visitors a selection of its products for the bathroom and kitchen that represent the state of the technological evolution of the sector.

From the 14 19 April, in the space designed by architect Roberto Semprini, you will appreciate the most recent proposals, the result orientation of the company to maximum sustainability and saving water and energy, which are the pride of Made in Nobili Rubinetterie Italy which is standard bearer in the world. 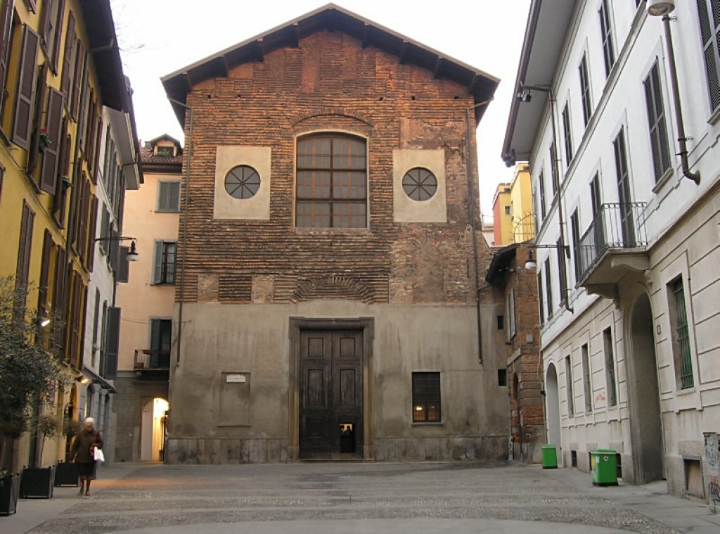 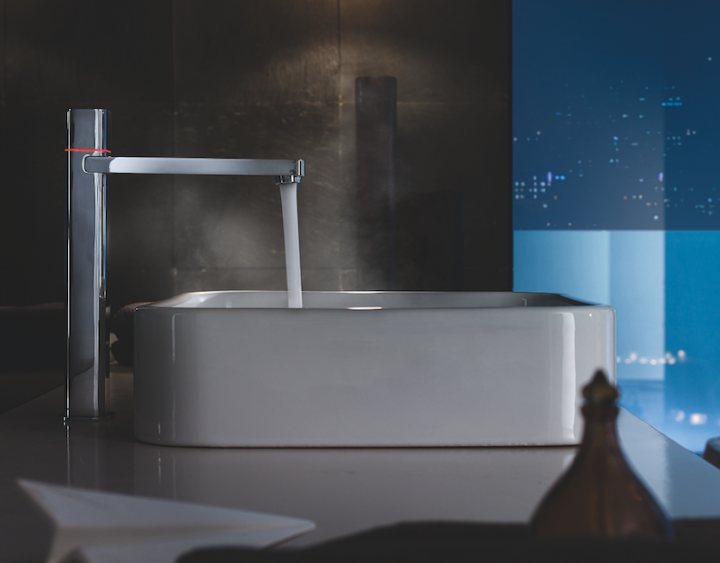 Outside the Salone del Mobile in Milan - Former Church of San Carpoforo - Via Formentini, 10 (Brera) From 14 to 19 April.