The table Low Table drawn by Two Squared Studio is composed of a number of dishes that are superimposed. The extent of the table is 56 cm and the range of dishes is 46, 36, 25 and 15 centimeters.

Recently, Two Squared Studio was chosen among other designers to represent the Escuela Internacional de Diseño to develop a design project to be exhibited at the 51st edition of the “Salone del Mobile”, during the Milan Design Week 2013. 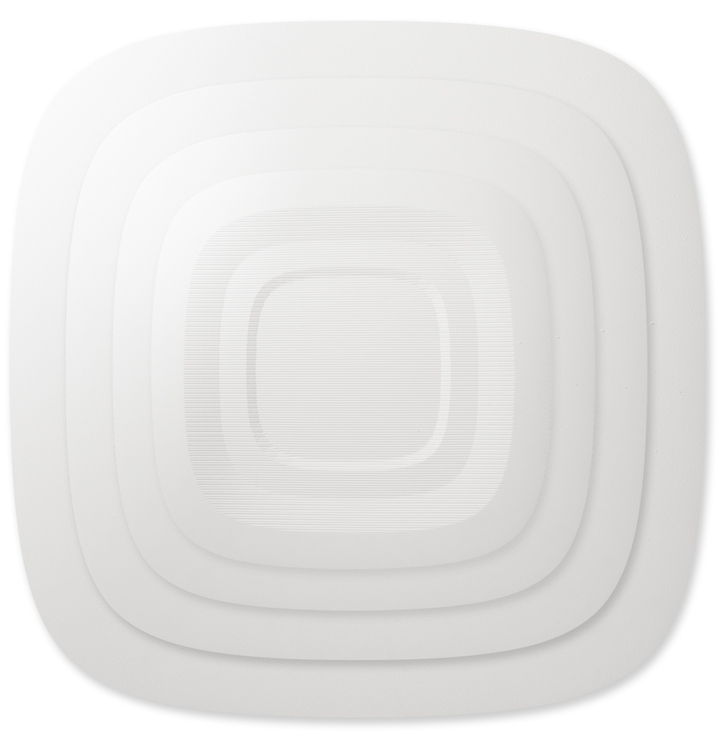 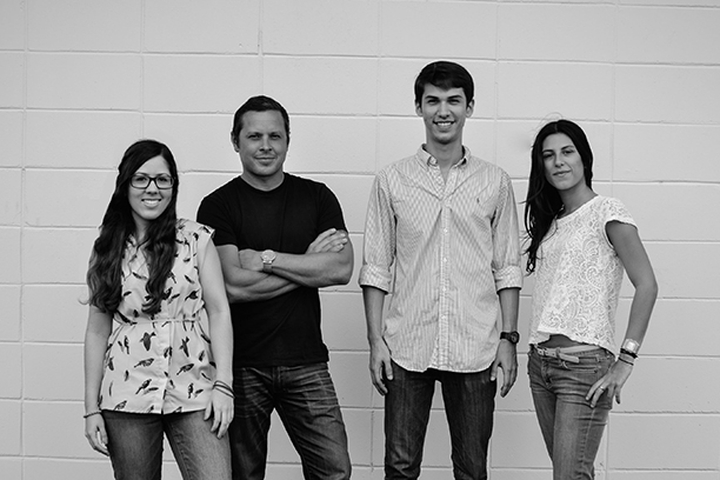