Type, 'Typeface' kitchen, Is one of the objects Studio Yeast submit to Design Week Milanese 2013, 9 - 14 April, object in which we find the philosophy of the Florentine studio "hinge between past and future", that of mixing serial production and unique pieces, industrial and artisan production.

Studio participates in Yeast EDIT by Designjunction, at La Pelota via Palermo 10, a DO UT DESIGN at La Cordata Via San Vittore 49 and Rho with OPINION CIATTI Hall 16 stand D37 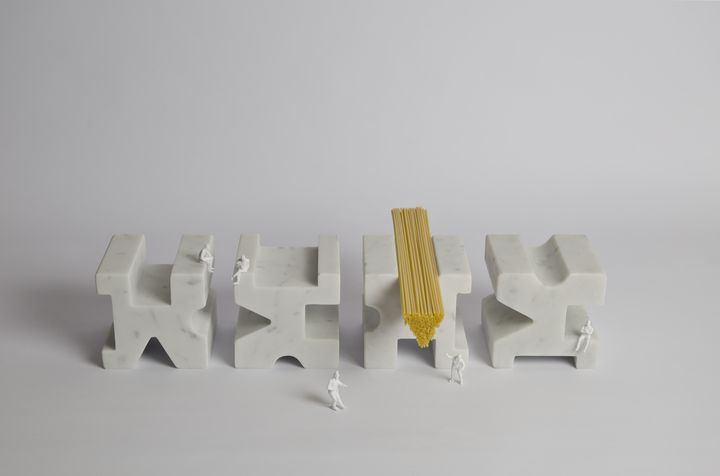 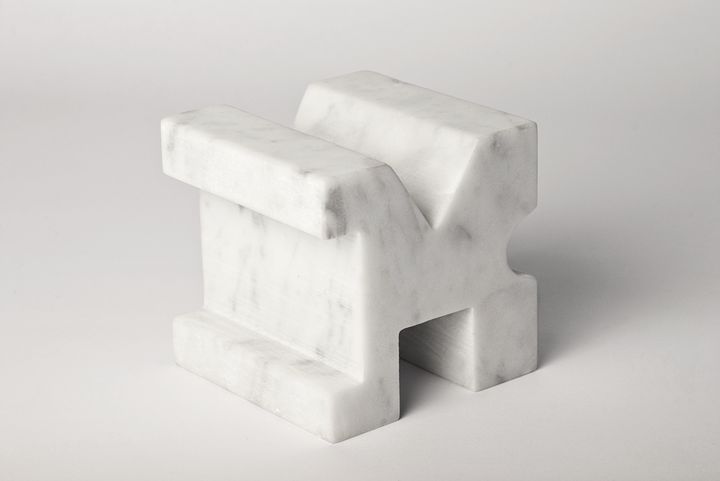 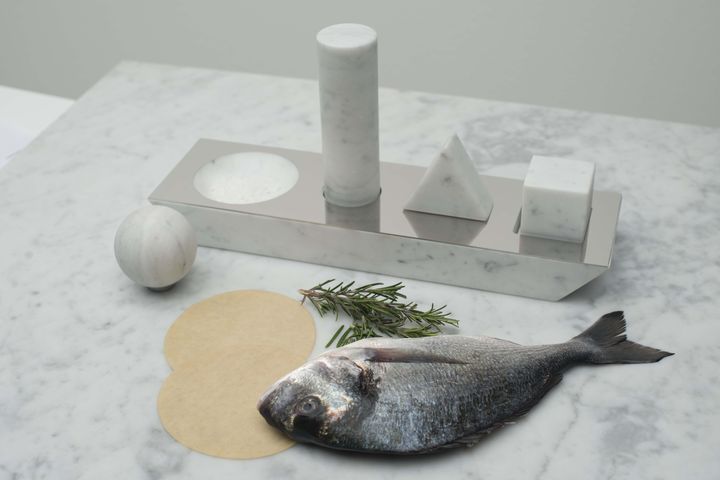 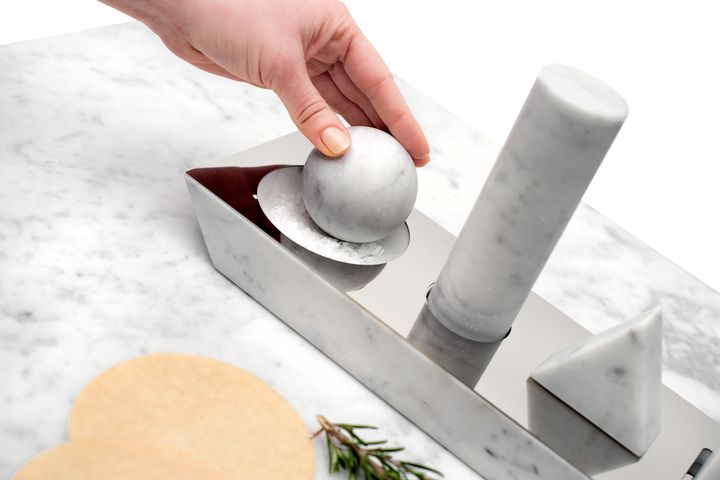 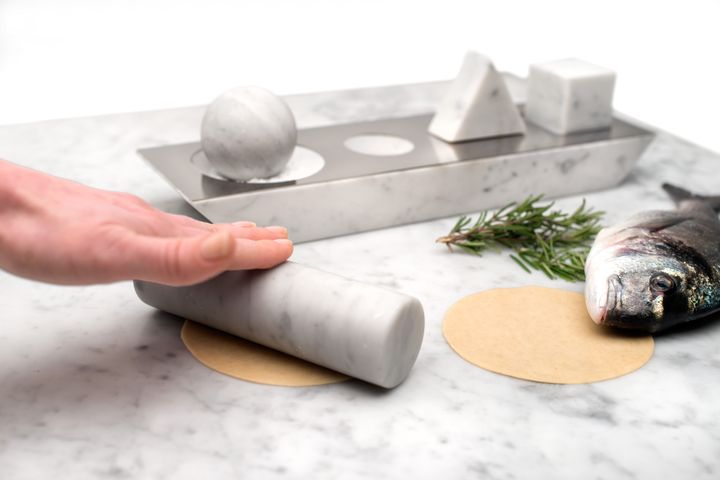 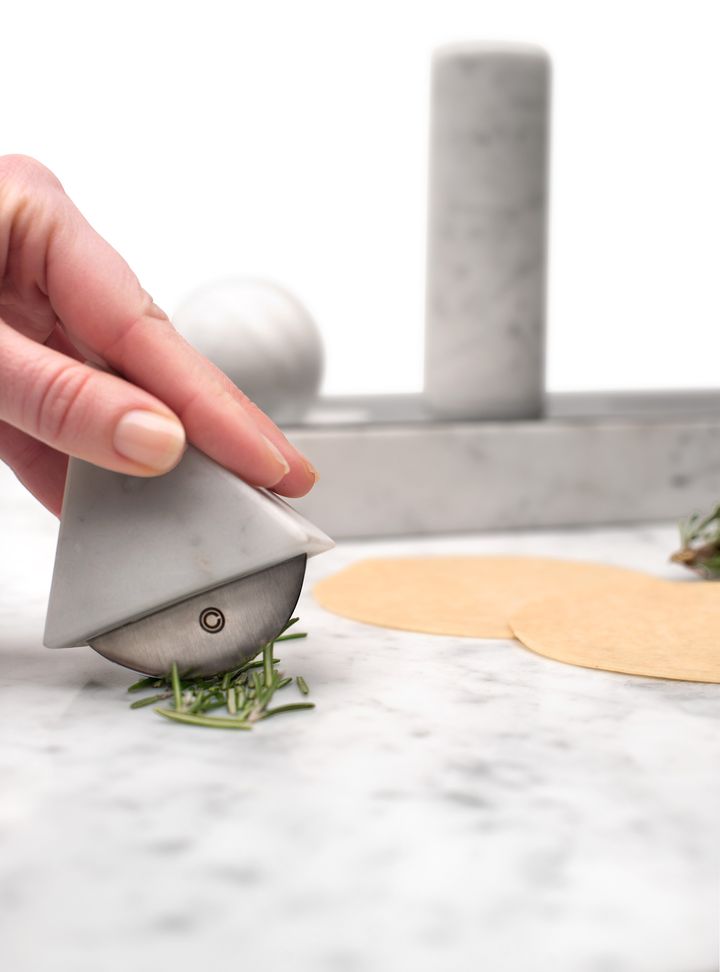 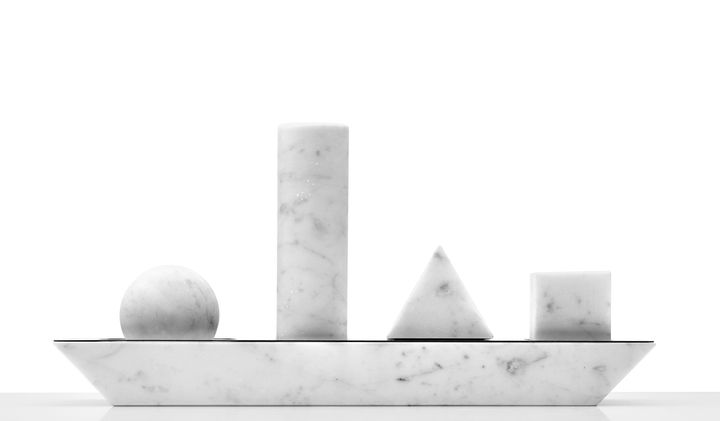