Red Team Tools, a personal touch in the workplace it has been modified: 2015-05-03 di Gabriella Del Signore

The temporary workplaces do not have to be anonymous: the eight Team Tools Accessories give a personal touch to Rossoacoustic, the flexible system of room partitions.

In addition, there are now further possibilities to combine these acoustically effective panels. New connecting elements allow combinations of up to six panels, and the solid round Puck base ensures greater stability. In addition, with Rosso team Tools a even temporary workplaces can be welcoming and individual. These are eight useful accessories that can be quickly accommodated on all Rossoacoustic TP30 and CP30 panels 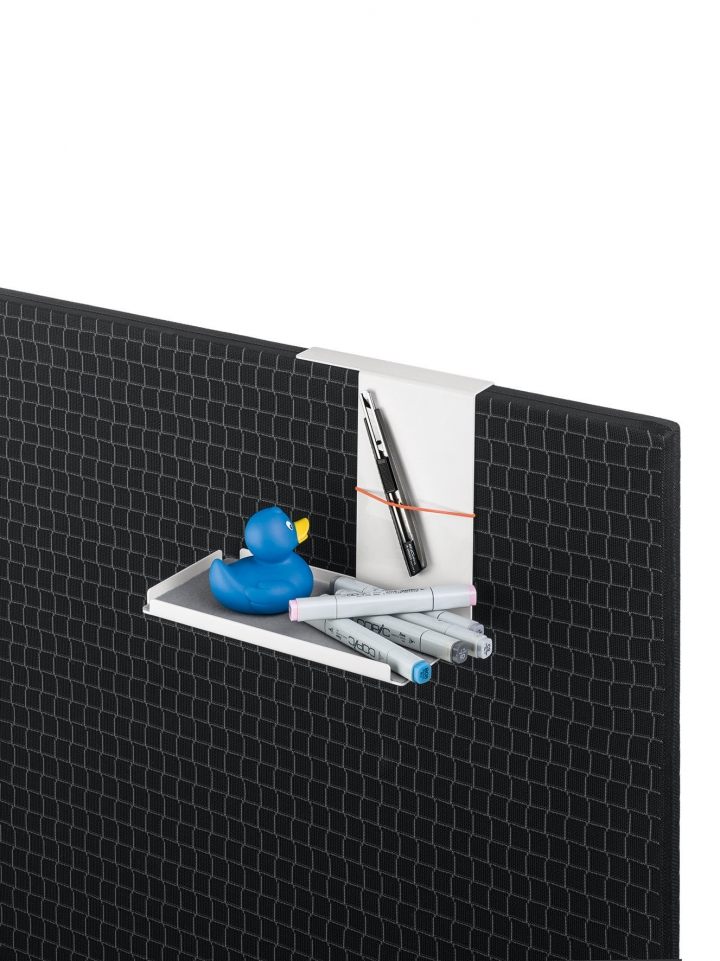 without the use of tools. For example, office employees can now add a touch of nature to their desks, because one of the Team Tools is a small test tube-shaped jar. It can be fixed on a panel with a holder and for those who like to have their family at work there is a spring clip or magnetic strip in different lengths that can be used to hang photos. The corresponding cylindrical magnets are also included. 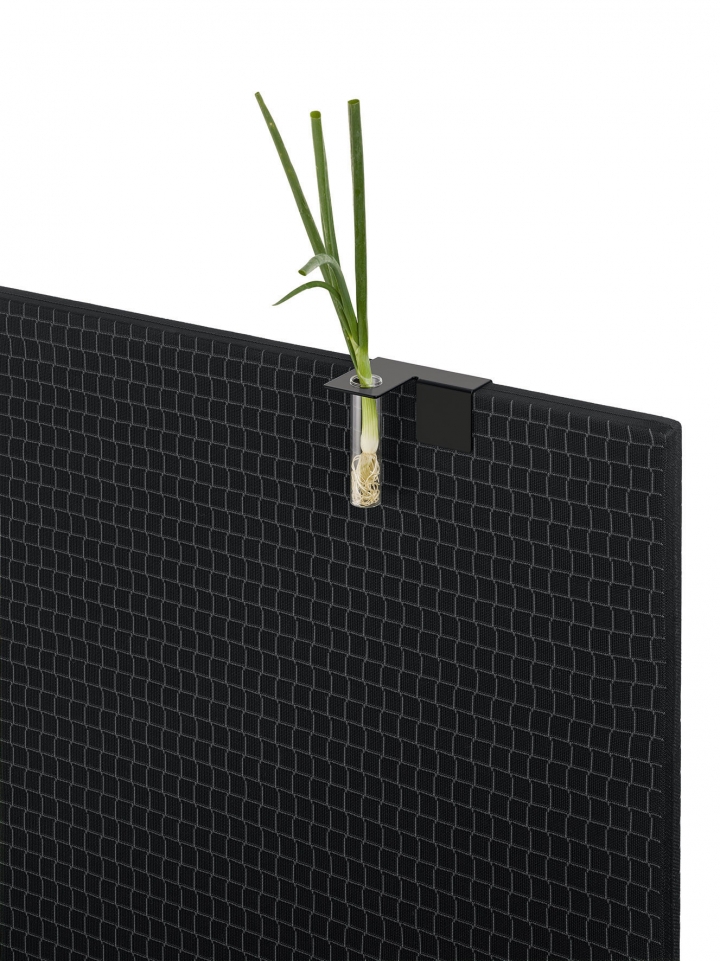 A lot of individuality and flexibility proved convincing: within a few weeks, the Rossoacoustic Team range received two distinct awards. At the Salone del Mobile IMM Cologne 2015, the German Design Council named Team a “winner” for the Interior Innovation Award 2015. Shortly after, the Team range received the Innovation Award forArchitectureTextilesObjects from the two specialized magazines “AIT” and “xia Intelligente Architektur “, On the occasion of the Heimtextil 2015 fair. 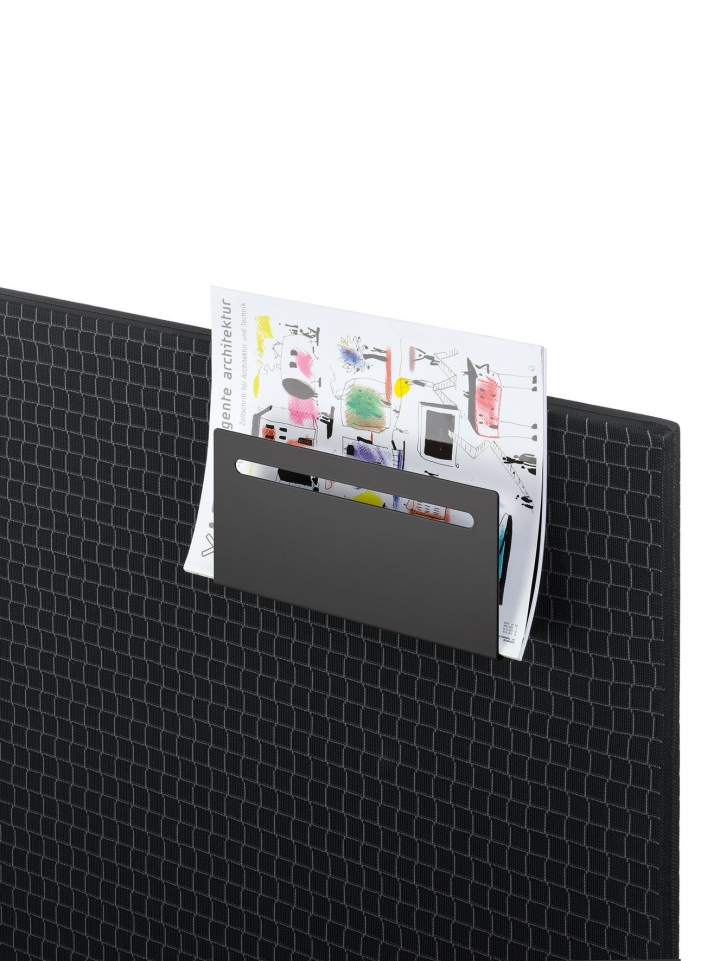