ALL-IN-SQUARE, designed by IN-TRY for public spaces, it is formed by a micro-architecture that can be used as a temporary shop or information point, plus various modular furnishing elements, such as seats, lighting elements, bicycle racks, and a floor with luminous inserts. 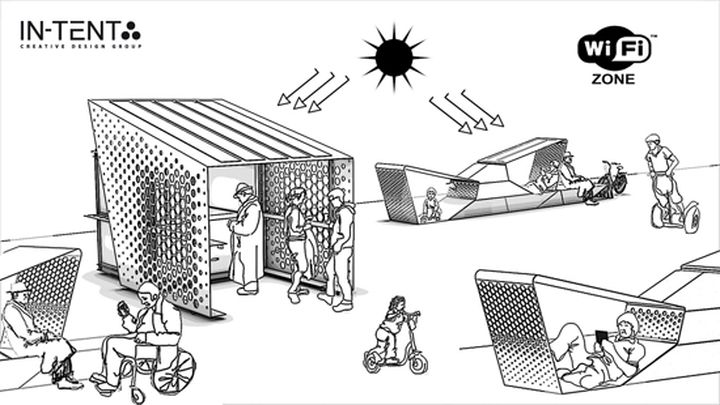 With this project we wanted to collect a change in the attitude of the urban population by offering possible furnishing solutions for the urban space that facilitate the use of new portable technologies in public spaces and the exploitation of alternative energies, such as solar energy, for energy needs.

The microarchitecture is integrated by two elements: a cubic structure and a metal skin that envelops the architecture and allows it to be customized. During installation it is possible to place this element as a tunnel with respect to the cube, thus creating an access portico, or in a completely enveloping way by defining a specific decoration during the production phase, which will be made by laser cutting, and which will characterize in a unique way architecture.

The elements that accompany the microarchitecture and that combined among them define different configurations are:

The project is also integrated by a multi-material floor in granite, solid surface and corten steel, which recreates the same geometric compositional game in the ground as the three-dimensional furnishing elements.

The compositional logic of the design and its non-binding and temporary intended use offers the possibility to public and private customers to create, starting from a few furnishing elements, distinct scenarios that furnish the space in a functional and customizable way.

The integration of 'smart' technologies both in the urban elements and in the micro-architecture and floor, allows to respond in an innovative way to the manifest needs of an urban population permanently connected, for work or for fun, to the network, which moves more and more with alternative means to the car within urban centers.

The company URBAN SQUARE producer of the ALL-IN-SQUARE project encourages and promotes urban construction of the city where all the elements that define it as such, roads, buildings, urban elements, signage, are articulated with each other intelligently and always supported by an invisible technology and accessible. 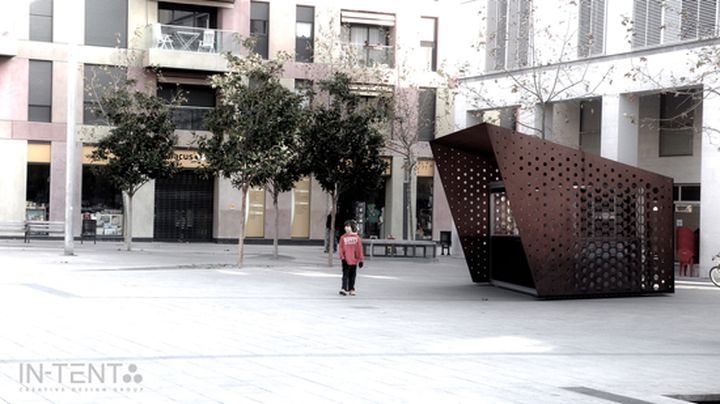 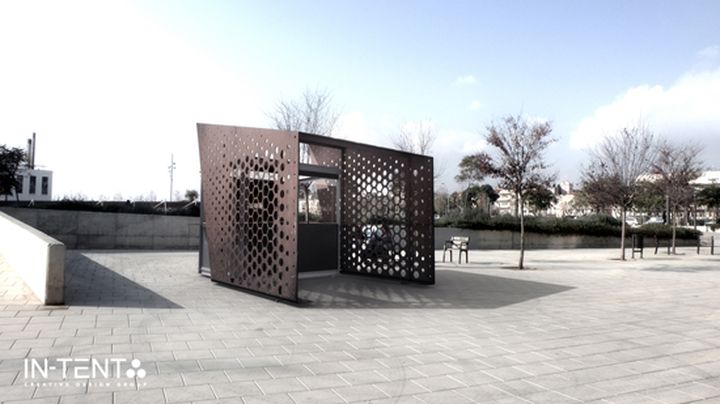 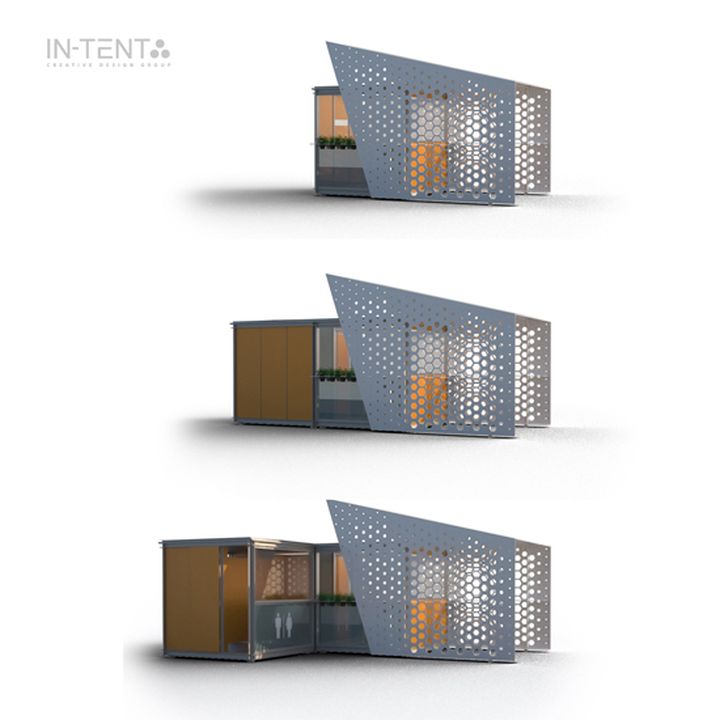 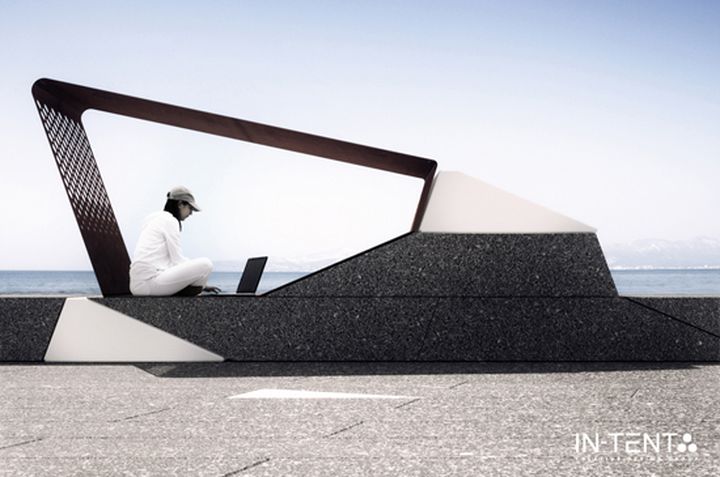 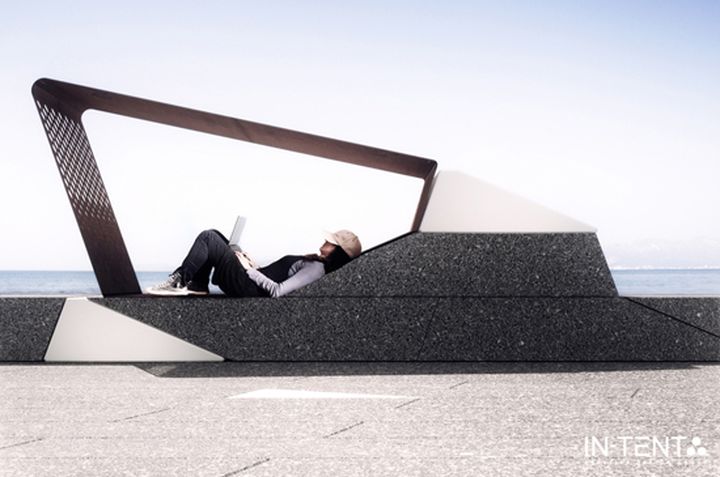 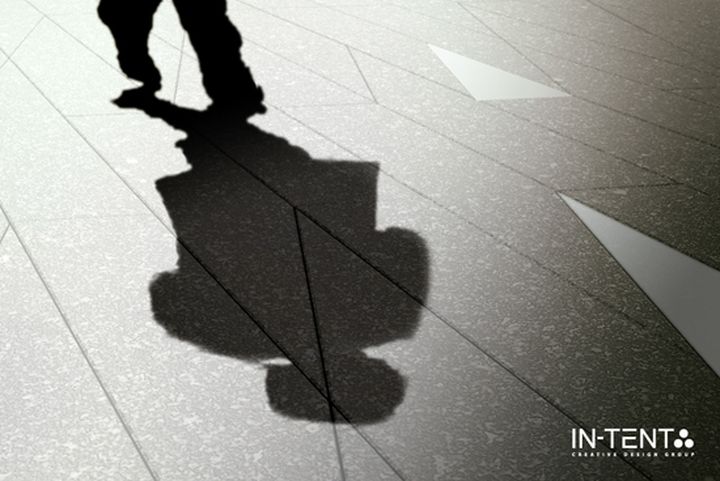 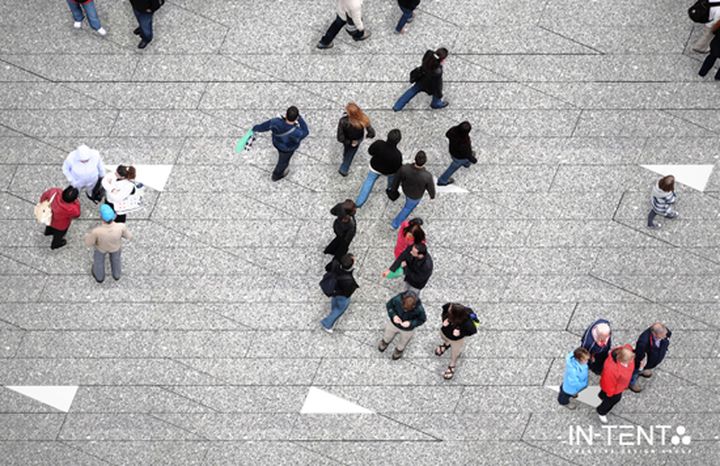 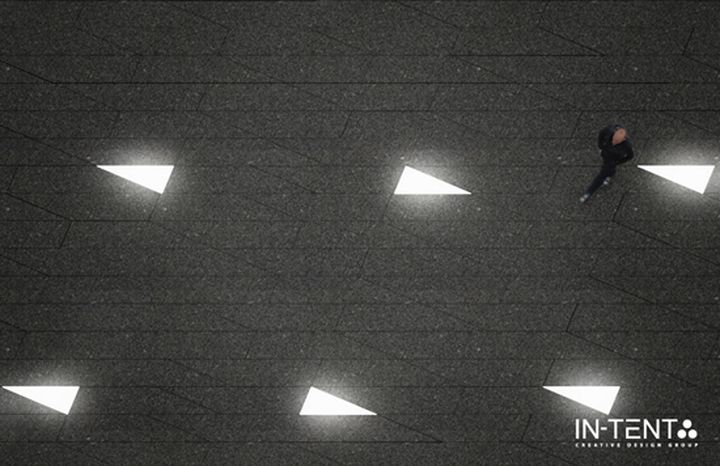 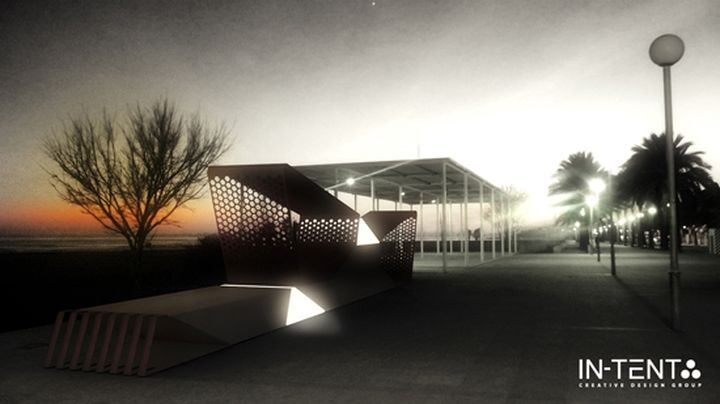