Scirocco H and its radiator Tiffany back on TV thanks to fiction flagship Rai1 "A doctor in the family" produced by Publispei in 23 episodes, aired from September on Rai flagship network.

This year, reached the tenth season, there will be plenty of surprises and strong emotions that have always characterized the Martini family, with new players and big returns, starting by Doctor Lele Martini (Giulio Scarpati) involved, as a parent, in a shocking affair and full of twists. The authorship, in fact, will be the main theme of the entire series, in all its facets, from that of grandfather Libero (Lino Banfi), to that of Lorenzo (Flavio Parenti) until Oscar (Paul Sassanelli) who finds himself for the first time to act as a father to his daughter Agnes (Mihaela Irene Dorlan), sixteen from the indomitable character.

For this new season, the production chose Tiffany, the radiator interamente cast iron of Scirocco H with a retro taste and decorated brass-plated valves, per furnish some of the main location where you play the story of the Martini family. Tiffany is the generously sized heated towel rack, designed in Italy that, thanks to its construction material, creates a pleasant atmosphere of constant warmth and widespread warmth. The attention to detail, then, is absolute and is reflected in the richness of its decorations and sinuous shape.

For those who missed the first episodes of "A Family Doctor" and wanted to know more about its characters just click on the site: http://www.unmedicoinfamiglia.rai.it 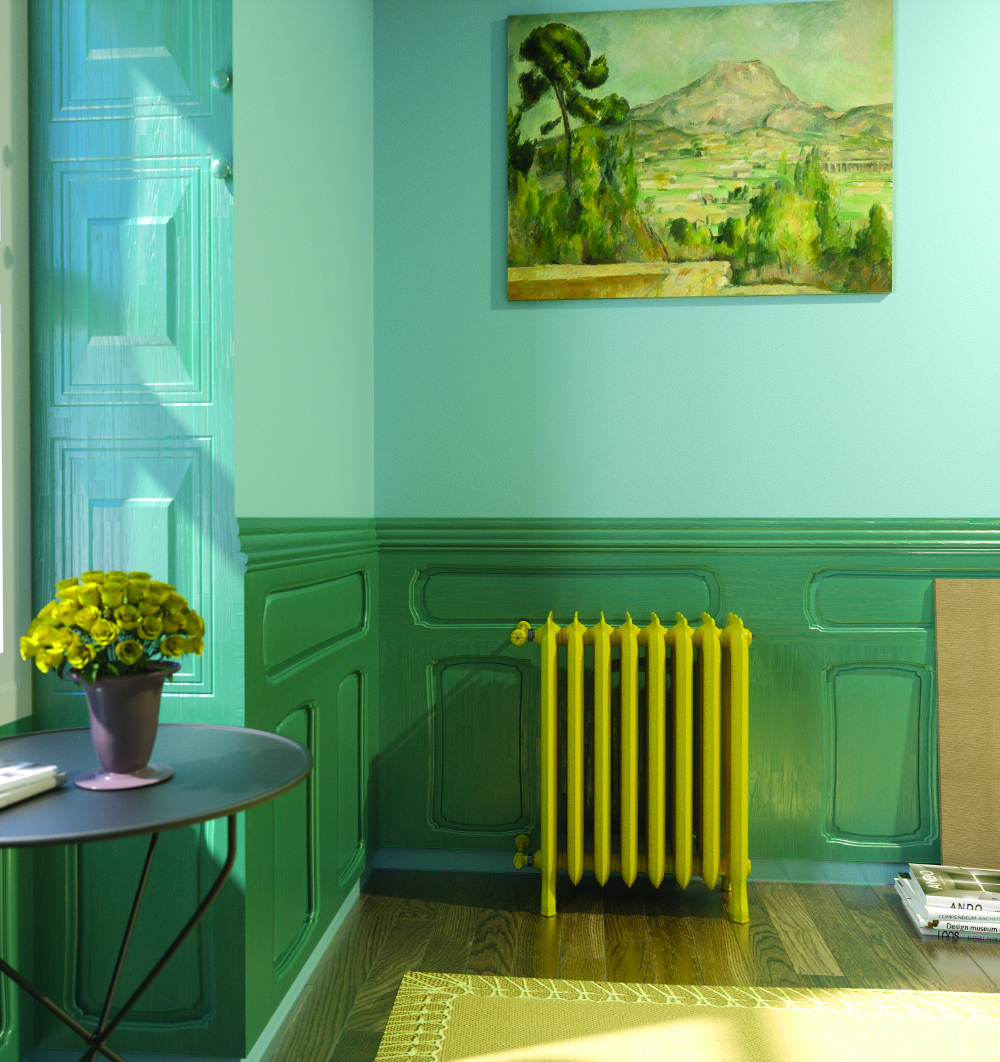 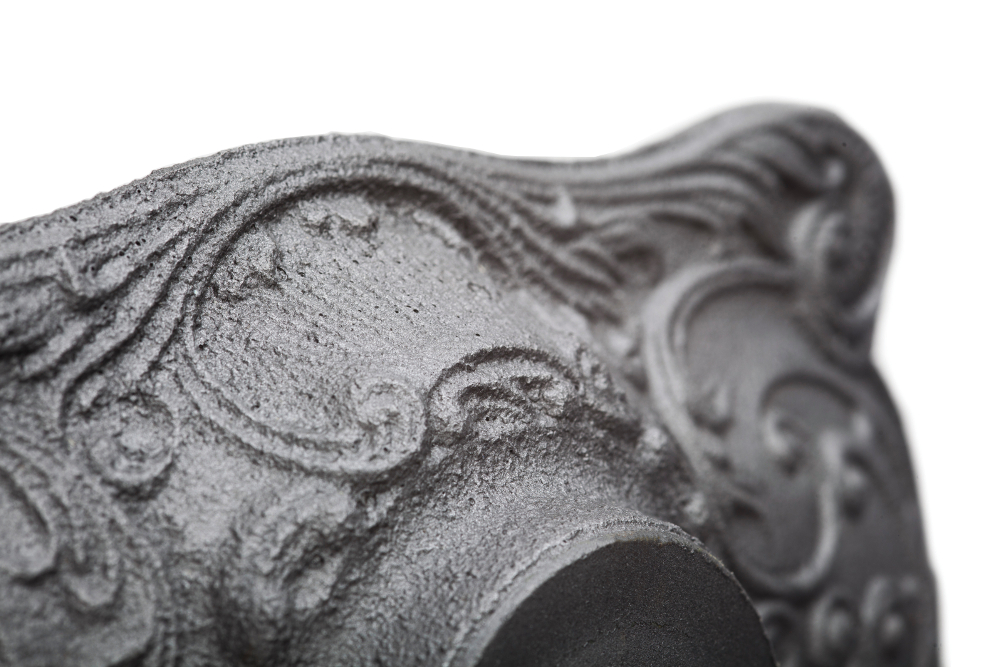