The Grand Hotel Majestic in Verbania, nestled in the spectacular panorama of Lake Maggiore, stands out for its reborn architectural nobility.

The class and elegance of the rooms, the large frescoed rooms, the beautiful terrace that overlooks the lake, the luxurious suites, revitalize the times when the hotel was a place of celebrity loved by illustrious European noblemen and talented artists, while offering all the comforts and services of a modern hotel excellence including a wonderful SPA.

For luxurious and comfortable baths, the Italica series, one of the great Rubinetterie Stella classics, was created in the 1920s and has been continuously produced successfully. 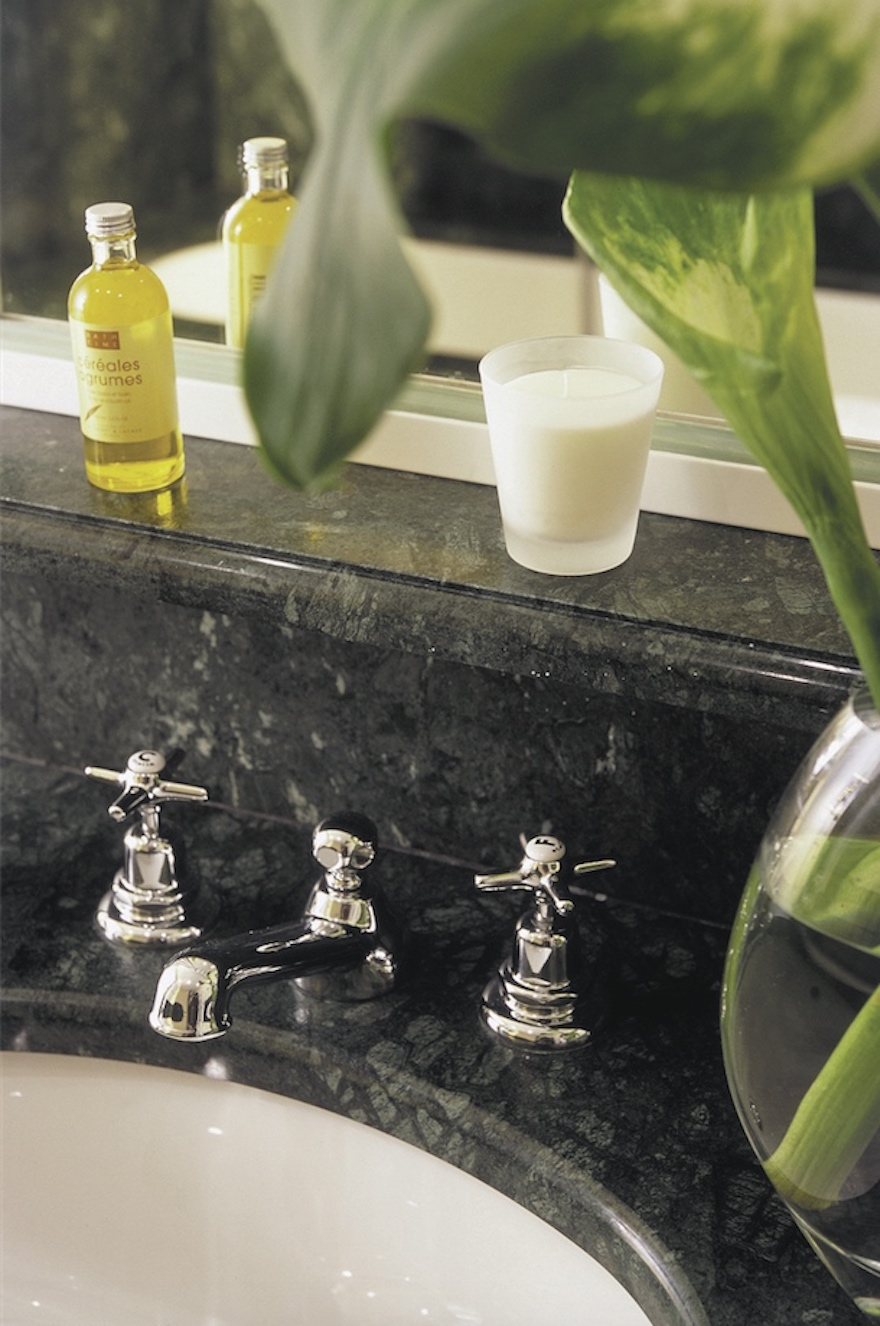 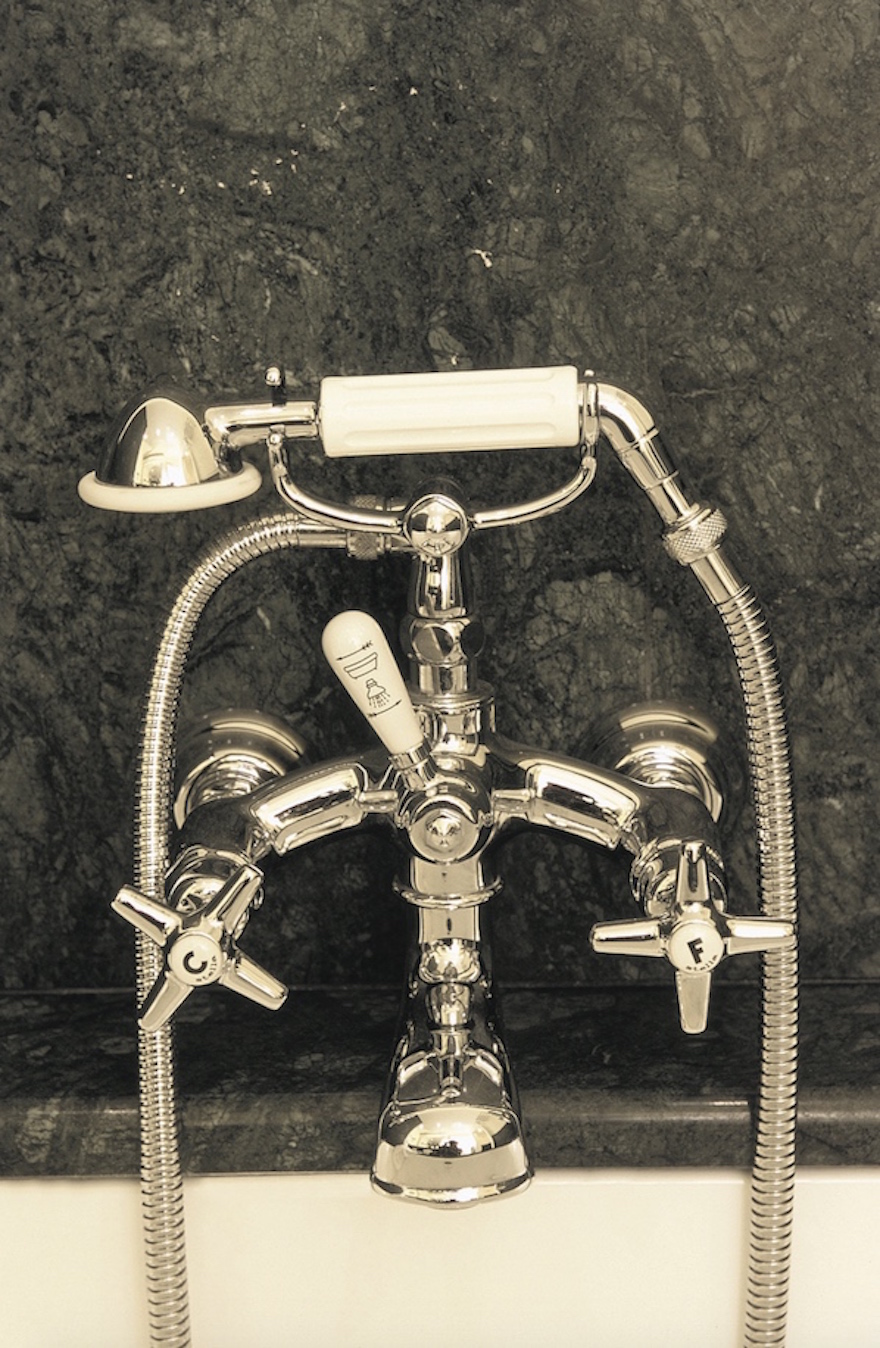 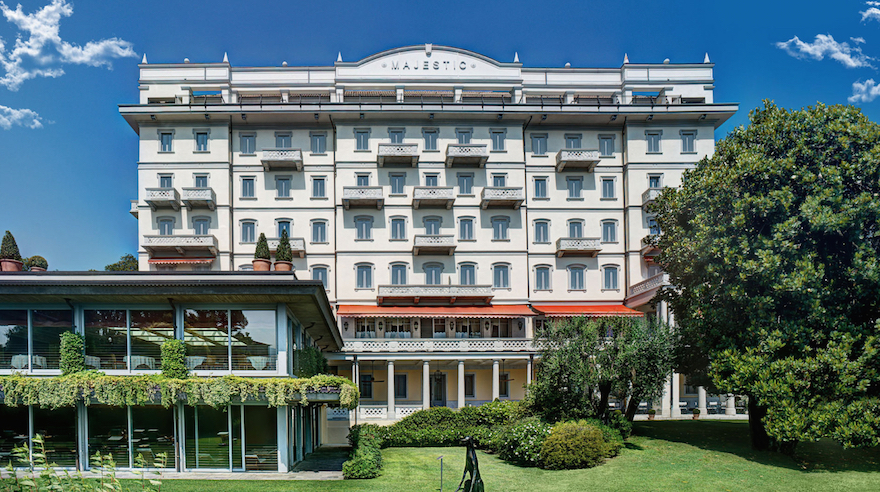