RAN the new line Treemme Rubinetterie it has been modified: 2015-10-06 di Benedict Flowers

The style of this new collection is the result of a perfect balance between design and functionality. RAN, made of brass, is characterized by a minimal appearance but, at the same time, does not go unnoticed. It is in fact a real design object able to integrate and enhance, in a harmonious way, any bathroom environment.

RAN is composed of a cylindrical body and a thin top that hides from view the aerator.

Available in chrome, black and white.

After more than 40 years of activity, Treemme Rubinetterie constantly proposes new collections ranging from the most innovative to the most traditional lines, keeping intact the characteristics that have allowed its birth and development: high quality, impeccable service and the strength of made in Italy.

Over the years the company has been awarded prestigious awards such as DESIGN PLUS in 2007 with Blok by Giancarlo Vegni, in 2011 with Philo designed by Gianluca Belli / Phi Cubo and with Light by Danilo Fedeli. With the 5mm project by Ocostudio and Engineer Castagnoli, in addition to the Design Plus in 2013, in 2014 it also won the GERMAN DESIGN AWARD and finally the coveted RED DOT DESIGN AWARD. 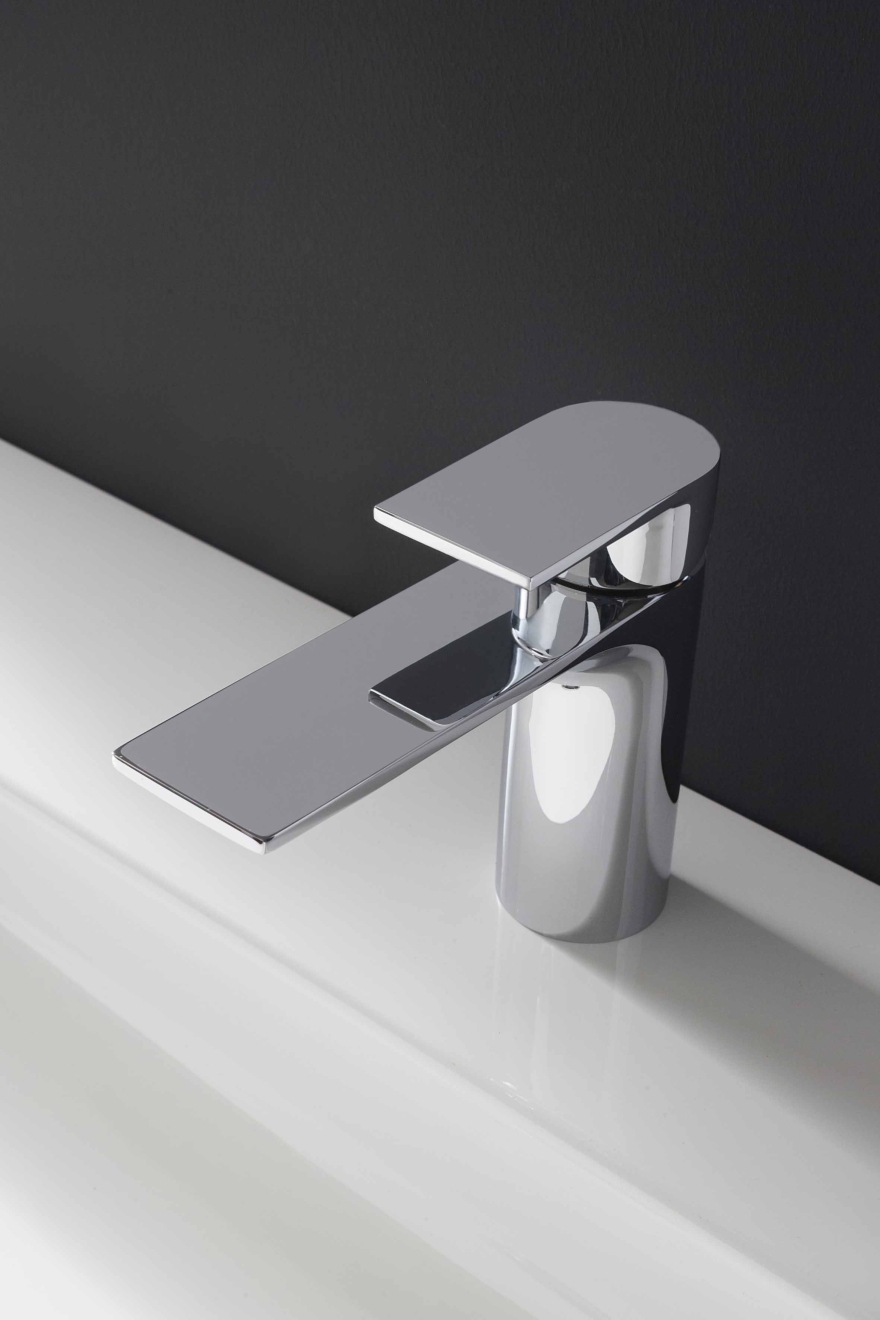 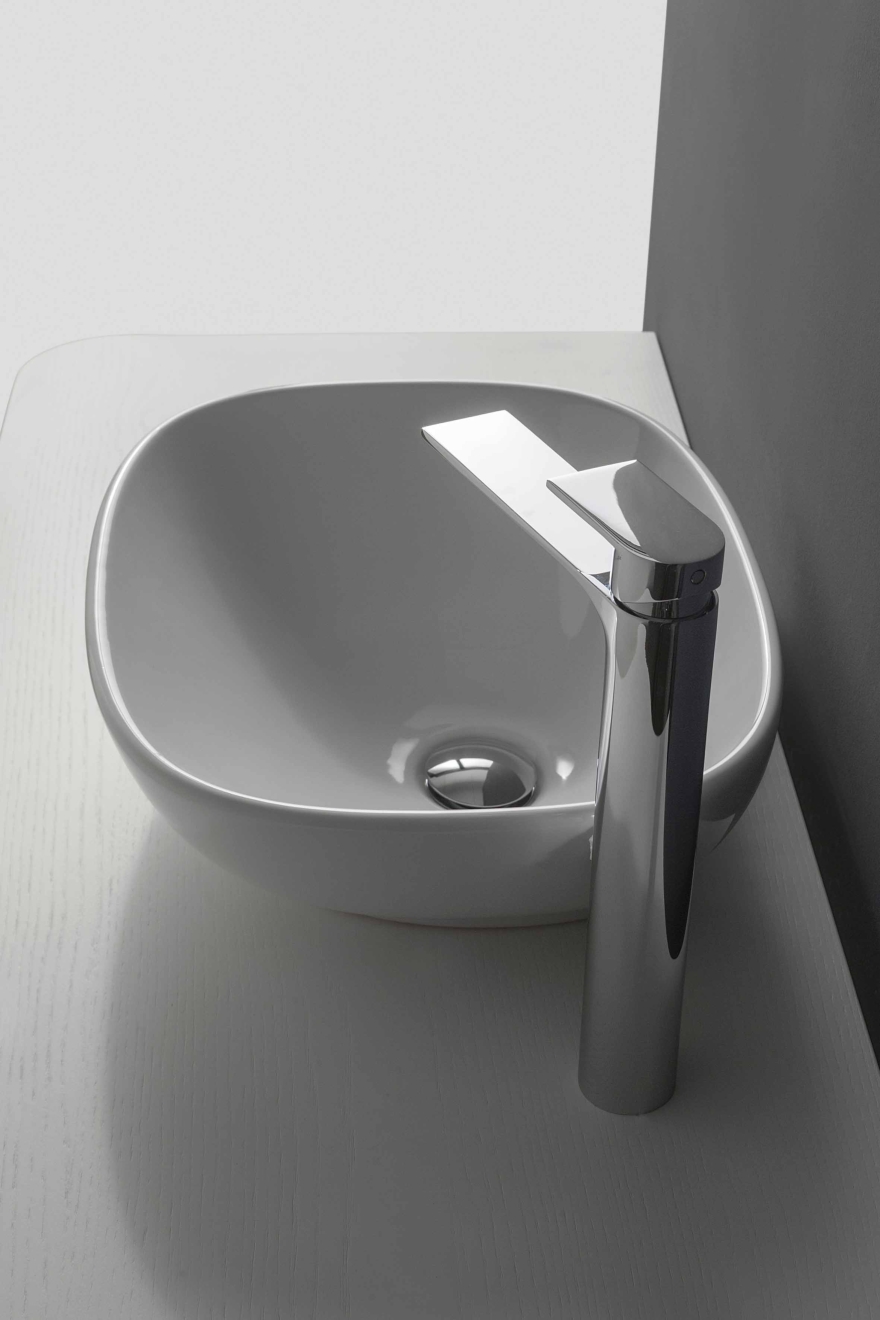 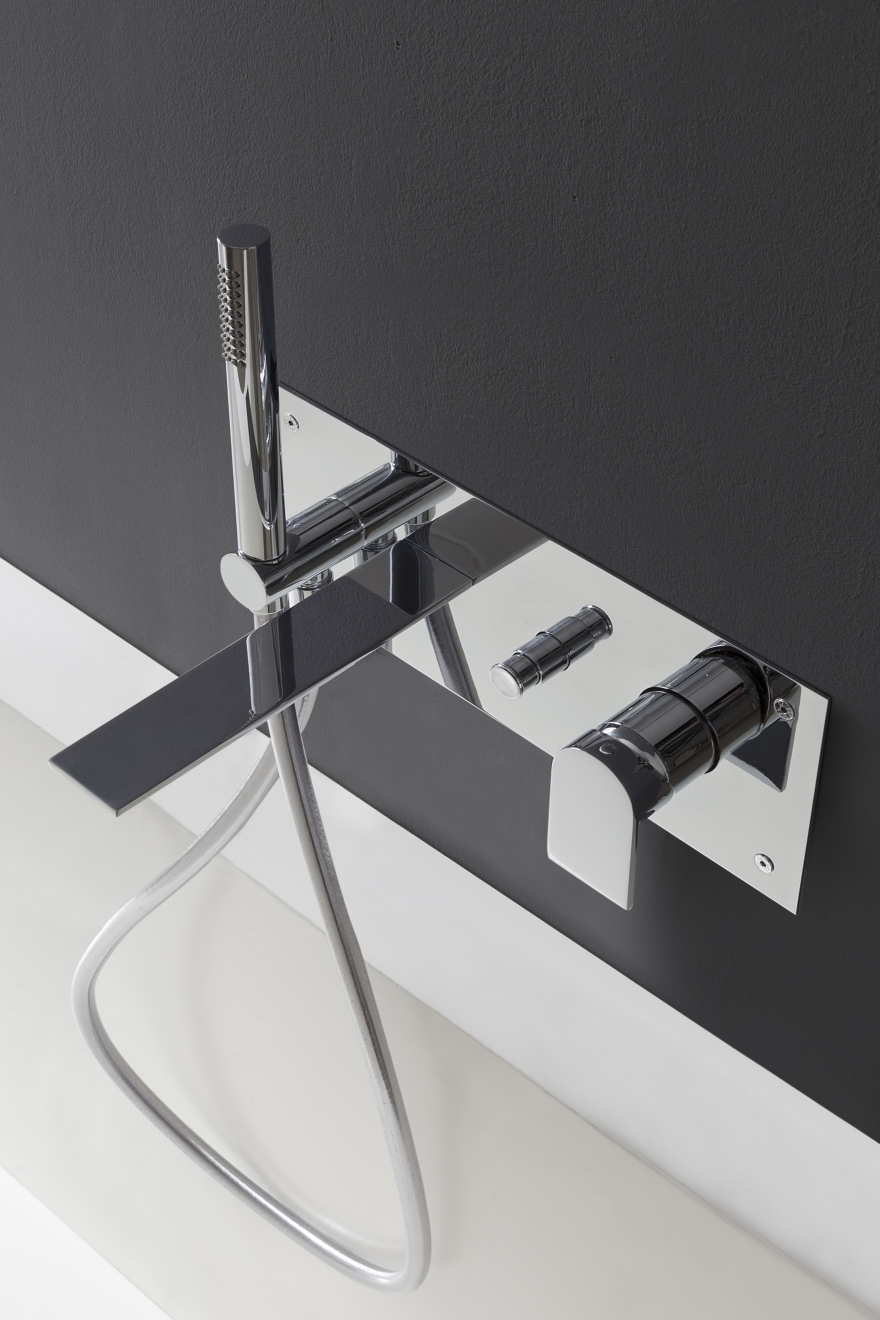 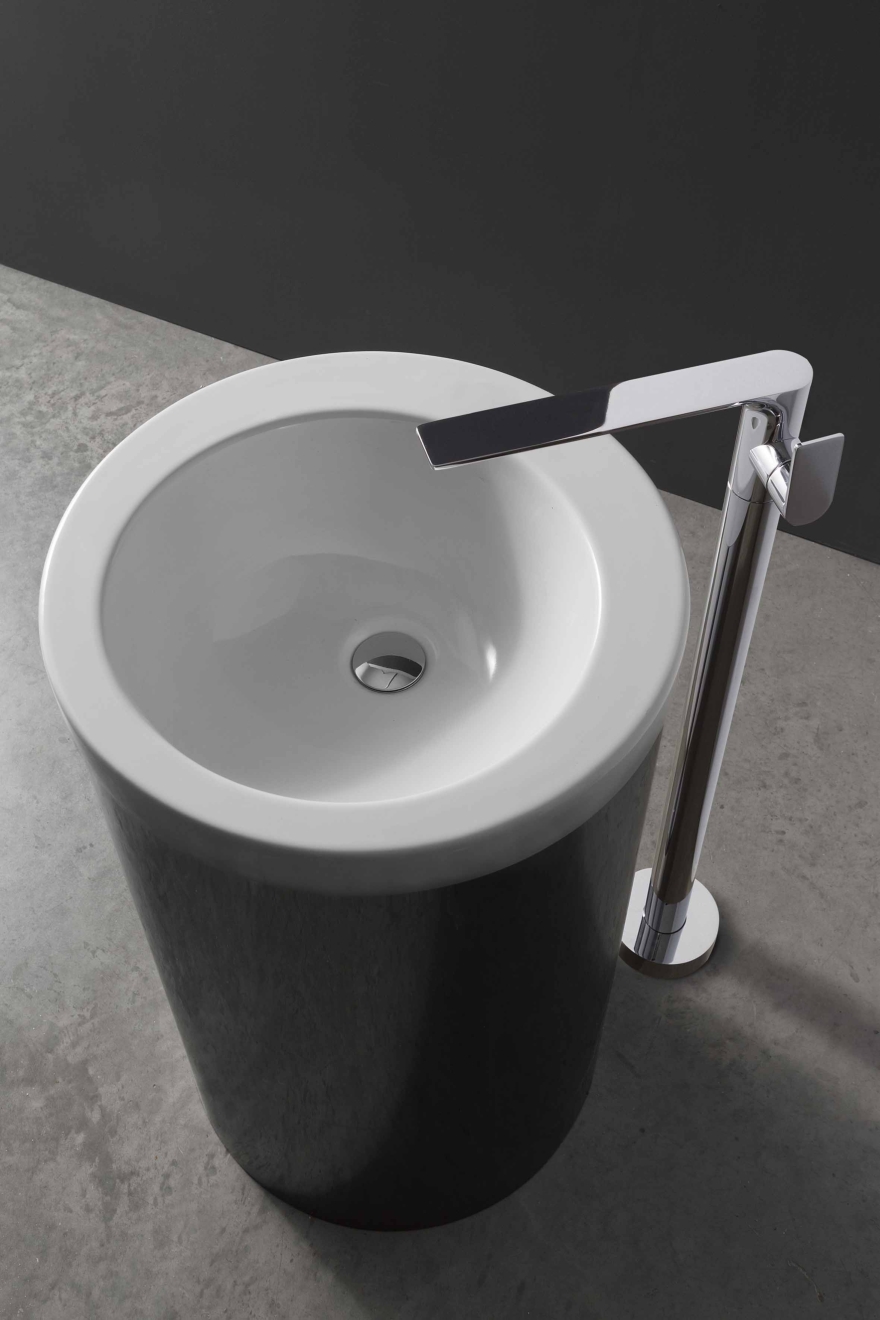