The brand owes its success to the creative genius of the French designer Philip Model, long the scene of the international fashion scene.

We asked the staff to Playgroundshop.com, one of the leading retailers of this brandAnd e-commerce specialized in selling clothing and accessories for men and women, to tell how does this brand and it has been so successful.

Philippe Model began his career as a successful milliner, creating hats for high fashion, just like other great designers (to name a Coco Chanel).

Later launches his personal brand of hats in total contrast to the almost final sunset of the cap and is enthusiastic allies in designers like Gaultier, Mugler, Miyake e Montana. Parallel offers its own line of gloves, bags and shoes.

In 1981 founded the eponymous brand of sneakers man and woman, but the project knows its splendor when Paul GambatoKnown Italian designer, decided alongside the "French genius". From here it was born almost a creative exchange that finds his fortune in the ability to mix and fuse the creative twist Italian flavored bon-ton French.
Philippe Model is a brand of 100% made in Veneto shoesWhere Italian craftsmanship and creativity merge with the French bon ton. It is perhaps this particular combination to have sealed the success of these shoes.
The Italian-French Savoir is also reflected in the new autumn-winter season 2015 / 16, where the Tropez model is proposed in materials and finishes to contrast. Or in the 2015 spring-summer special edition, with the iconic Tropez, Lakers and Classic models that become deluxe with details pony. Up to the main line footwear for the current summer, recognizable by its characteristics fluorescent colors.

And then ... chapeau to these sneakers! 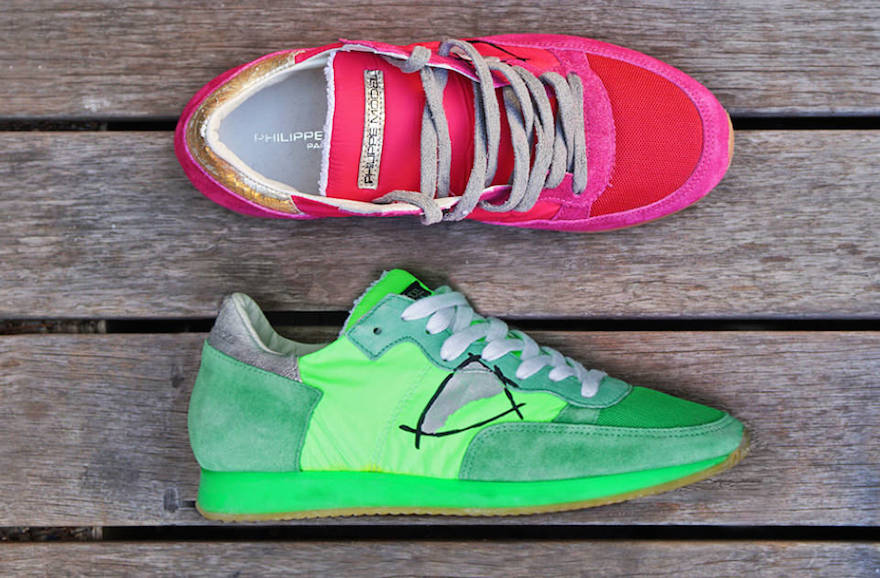 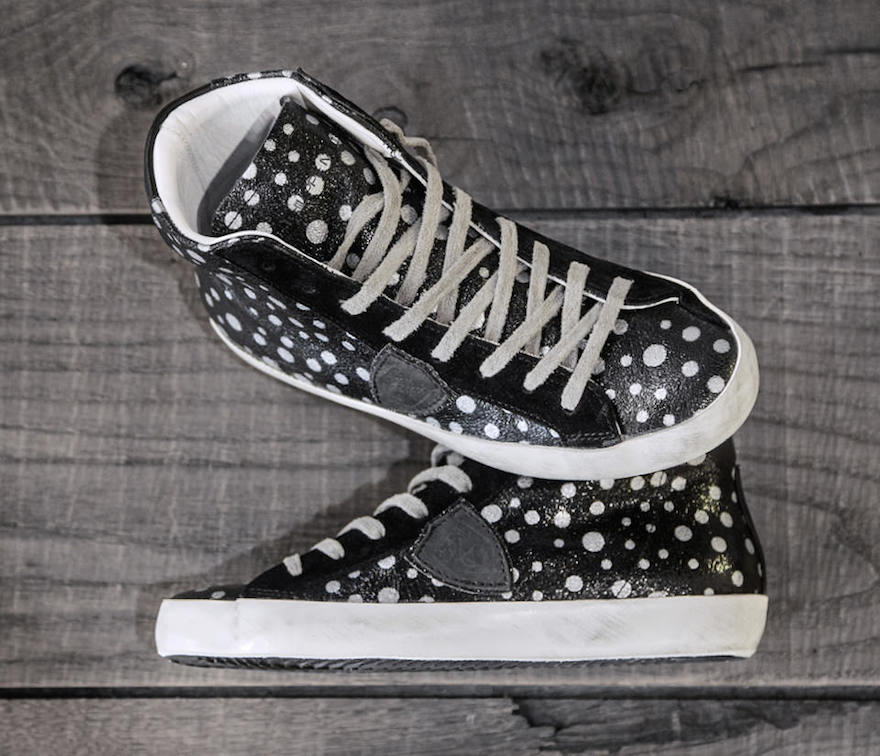 View all articles by Chiara Bucalossi