MORELATO AD HOC furnishes the VIP area of ​​the BOLSHOY ARENA SOCHI it has been modified: 2014-02-13 di jessica zannori

The company MORELATO, With the production MORELATO AD HOC dedicated to the contract world, it followed the supply of several vessels of the VIP area and the private offices of BOLSHOY ARENA SOCHI

recently opened in Sochi for the Winter Olympics 2014. The structure, located in the famous Russian resort city on the Black Sea, will be able to contain 12.000 spectators.

MORELATO produced custom furniture. For private office has been chosen the Directoire style, more rigorous and classic, making between the various solutions with a peninsula measuring desk, and the collective area however the line '900, and the more contemporary minimalist lines.

The buyer has expressly requested that the finishing of the furniture (shelves, tables and chairs) and the numerous meetings (sofas, armchairs, chairs and padded stools) remembered the gray ice without covering the essence of cherry wood, used for all the vessels, thus leaving a glimpse of the natural grain.

The project is a collaborative effort between the sports department projects for the Olympic Games Studio MOCTOBNK of Moscow and the Technical Office Morelato Ad Hoc domestic company to Salizzole (Verona). A synergistic match between Italy and Russia in the creation of a supply of great prestige that will have as a guest of the Winter Olympics event from the 6 23 2014 February.

Product quality, the 100% made in Italy and professionalism of MORELATO are increasingly recognized abroad. A company that still manages to offer a "tailored" service to its customer. Each product, thanks to the efficient internal Technical Office, can be modulated and custom tailored to finish and shapes. 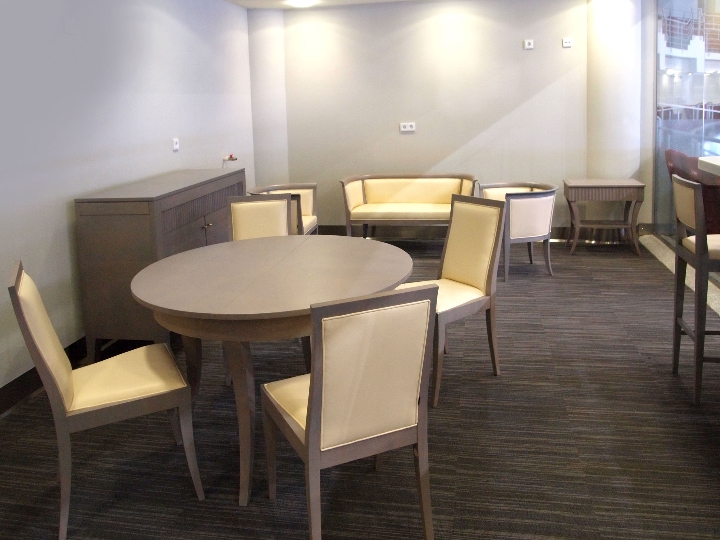 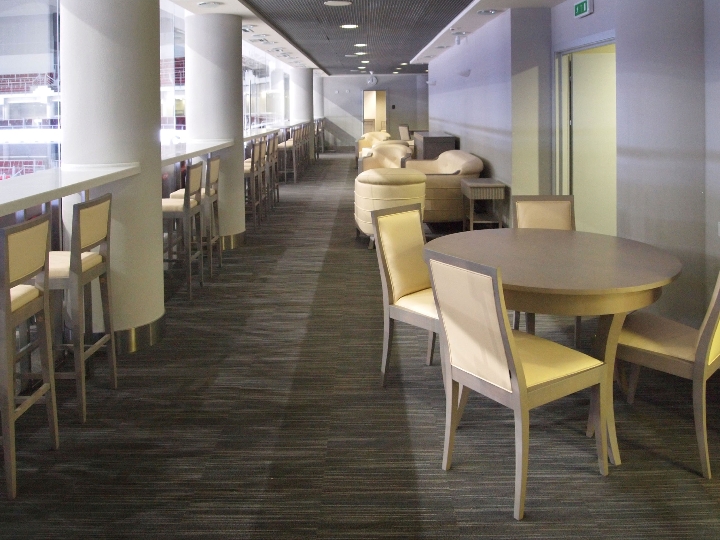 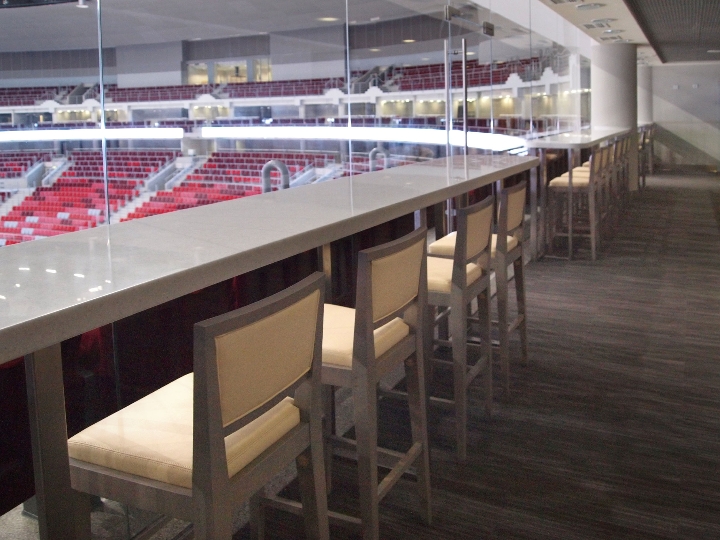 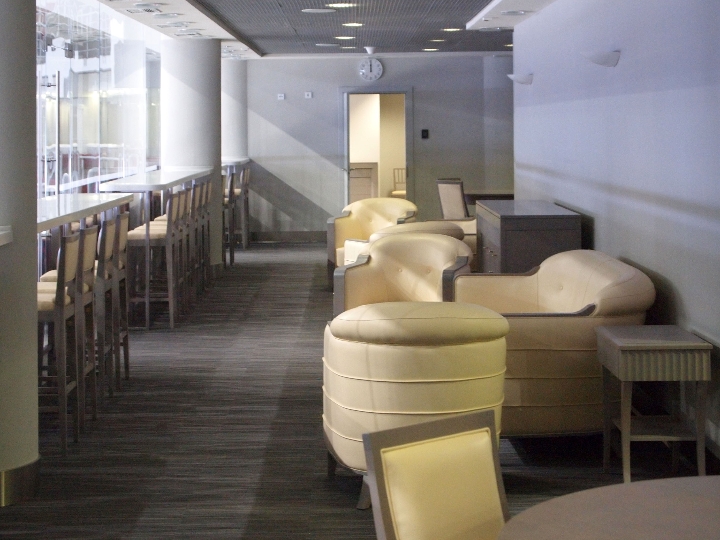