Ford presents a collection of design objects at the Furniture Fair 2013 it has been modified: 2017-04-07 di Benedict Flowers

Ford will present a special collection of design objects, which includes a chair, a lamp and a clock, becoming the first car manufacturer to participate in the world's leading event dedicated to the design, Salone del Mobile in Milan.

"The trends we see in furniture and fashion have a strong influence on what will be the appearance and finitutre DEII Ford vehicles in the coming years" says the director of the Planning Martin Smith, Ford of Europe. "For many users, the main aspect to be taken into account when choosing their next car is a prominent design and convincing. We know from various studies that this is the case of our new Kuga. "

The lamp designed by Ford at the Salone del Mobile uses LED lights can be used both inside and outside, has the same finish as many internal parts of the car Ford.

The clock Design is a Ford, derived from the design of the indicators of the instrument panel of Ford vehicles. 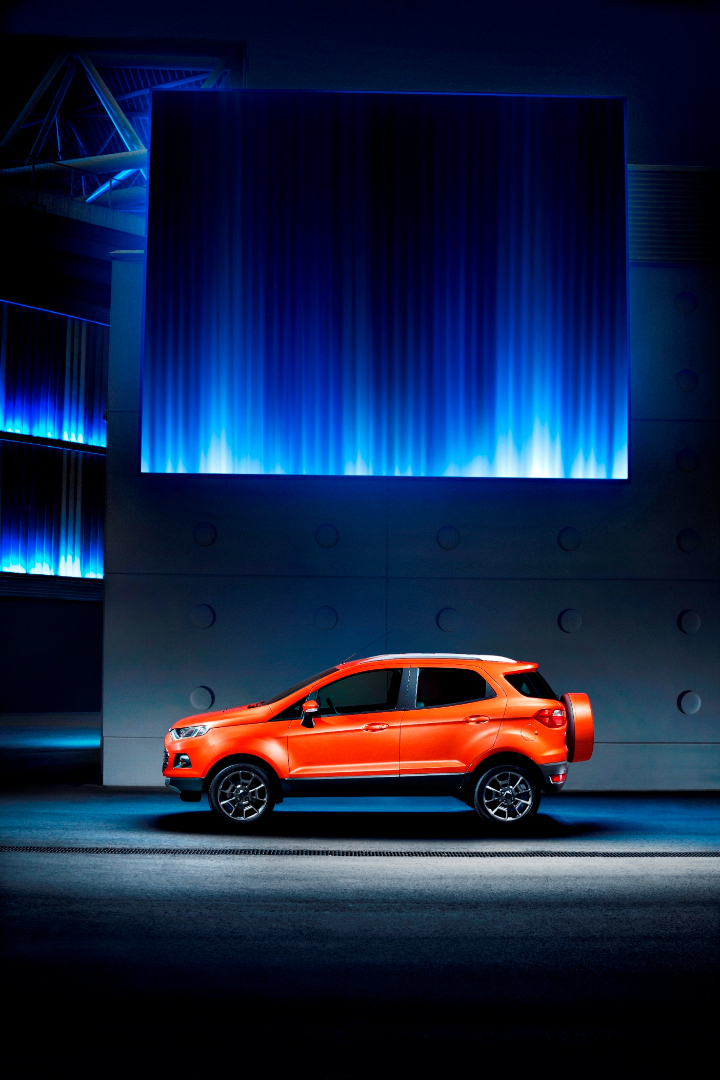 The new Ford EcoSport will be one of the first vehicles to offer Europe SYNC AppLink, Allowing users to control smartphone apps from the driving part of the in-car connectivity Ford SYNC voice-activated.