Scirocco H seeks out the future designer's thermo-designers and presents the first edition of the Design Warm Contest it has been modified: 2017-09-07 di Scirocco H

Design Warm Contest, this is the name of the first edition of the competition launched by Scirocco H, an Italian company specializing in the design and implementation of thermoconductors, devoted to researching new talented designers for the design of innovative radiators and design towel warmers.

The initiative, conceived by Gattico's company with the patronage of ADI Association for Industrial Design, is open to all Italian and foreign students attending engineering and architecture faculties, as well as high school of graphics and design, without forgetting obviously architects, as long as they were born after January 1 1977. Candidates, either singles or in groups, divided into the respective categories "students" and "architects" will have to submit, starting from September 1 and no later than 30 November 2017, a project that contemplates the design of a home improvement thermo combine innovative, both technical and aesthetic aspects.

"We have left maximum freedom of choice regarding the use of materials and operation - comments Filippo Arbellia, CEO of Scirocco H - just as we have not imposed any limitations on the thermal output values, even if it is taken for granted that a higher output would give greater possibilities of use and consequently greater possibilities of being produced. In the final evaluation, a special focus in addition to design, of course, will be devoted to technological innovations, also relating to the production cycle of the radiator ".

The winner of each of the two categories chosen by a jury composed of the management of the company and by experts and design and architecture journalists will receive a 2.000 euro cash prize for the student class and 5.000 Euro respectively for the architects. his project is deemed to be a valid and worthwhile company to be put into production, a specific contract that will govern its economic relationship. The winners of the contest will be announced in January 2018 in Milan with a dedicated ceremony. 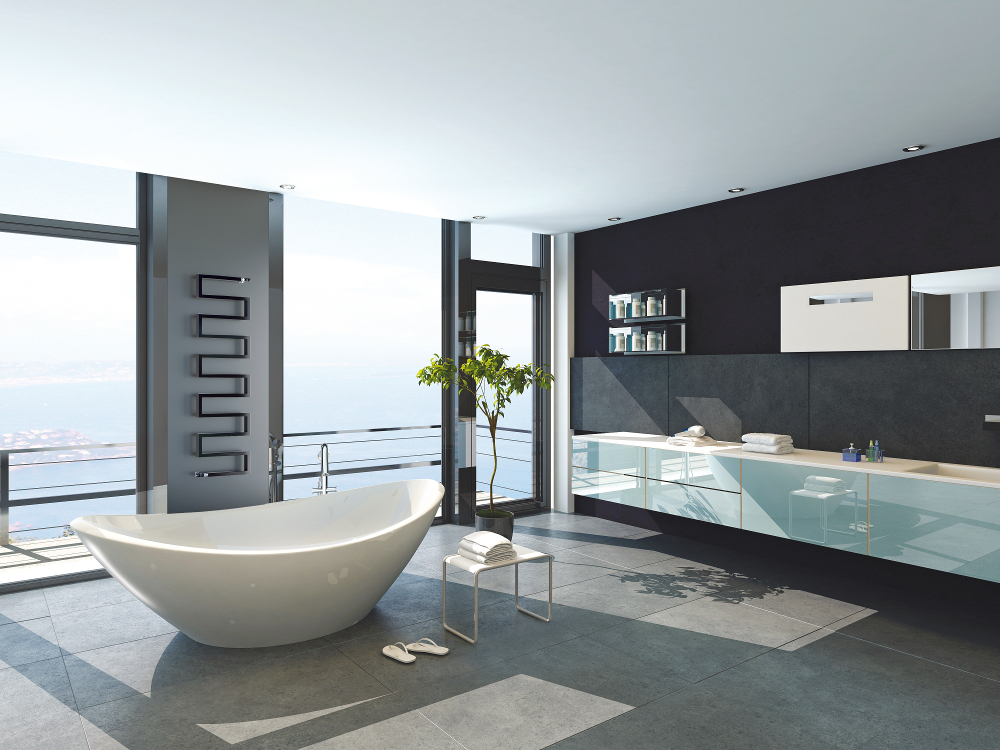 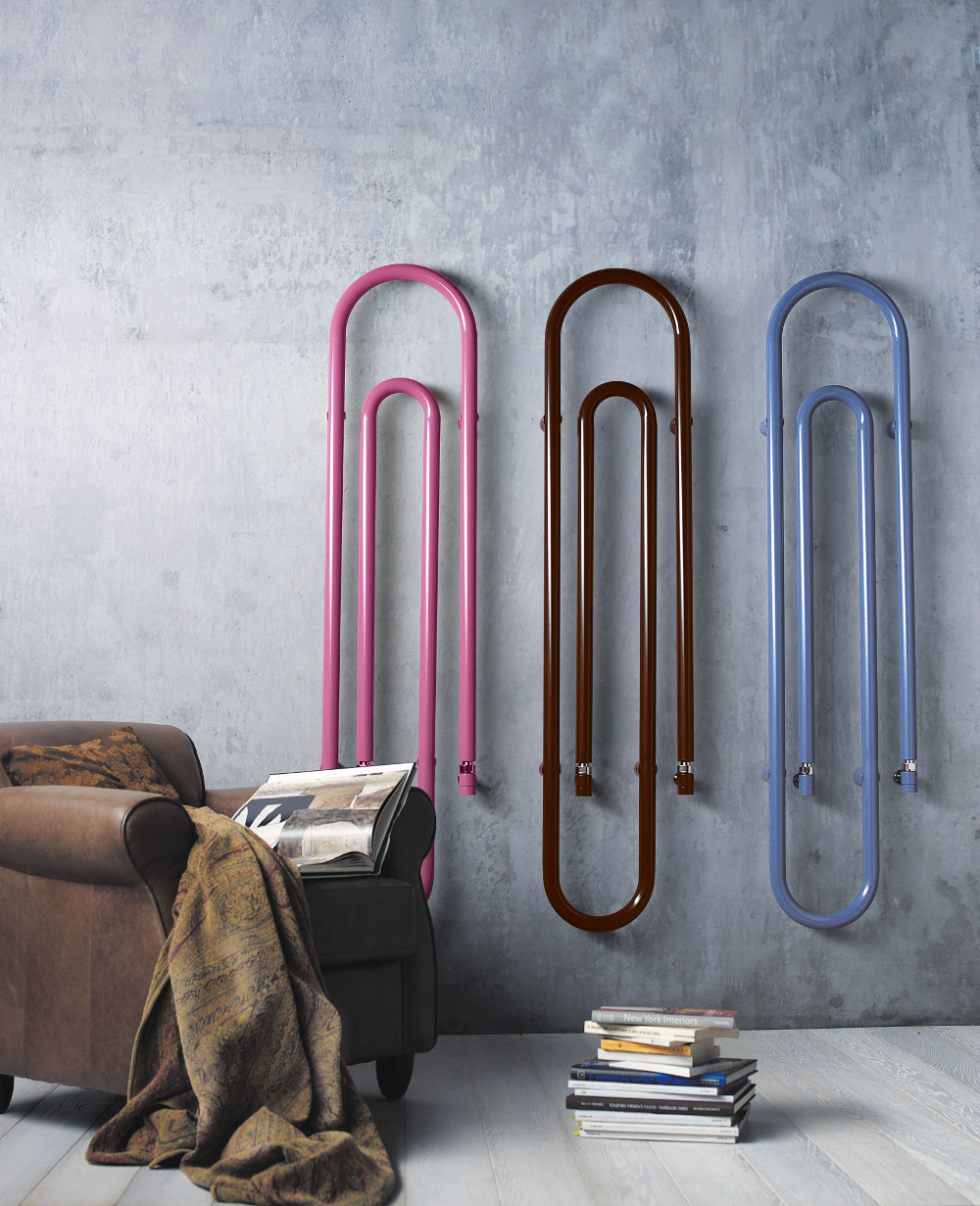