Platek Light has been called by the Urban Community of Strasbourg to realize the lighting project for the architectural heritage of the city center, in particular has illuminated the major works that arise on the banks of the Ill, the river that runs through the city and the neighborhood Petite France, as the Barrage Vauban (or Grande Ecluse), built in the late seventeenth century and used as a defense system of the city,

Pont Sainte Madeleine and Pont-Saint-Martin, which form part of the ancient fortification of the Ponts des murs couverts, the Palais des Rohan, the palace of the four bishops of the Rohan family in the eighteenth century have taken place in the diocese of Strasbourg and l ' Ancienne Douane.

Accomplice to the body of water that is the enchanting backdrop to the historic buildings, the lighting of Platek Light emphasize and enhance the entire project, Giving the center of the city, especially at night, a spectacular effect of light and bright colors that leaves you breathless.

The products chosen by Platek Light for this ambitious challenge are part of the range with Tetra versions applique 140 and 75 and Corniche 360, 1200 Mini recessed and projector, Mini Corniche applique, Micro Spring projector, projector and Spring Steel Micro projector. 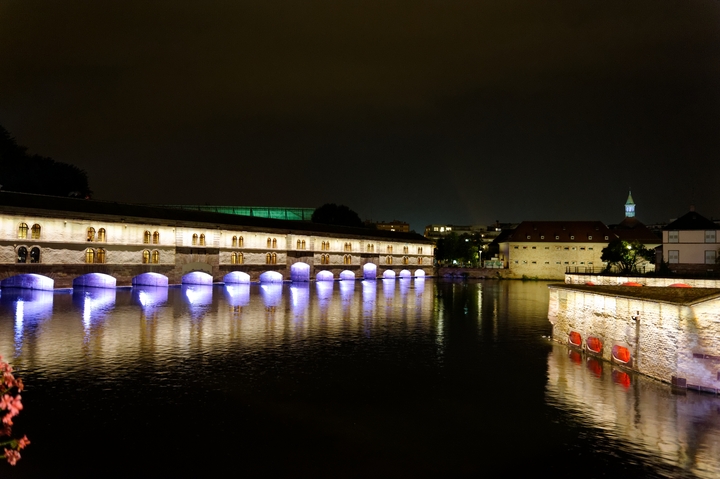 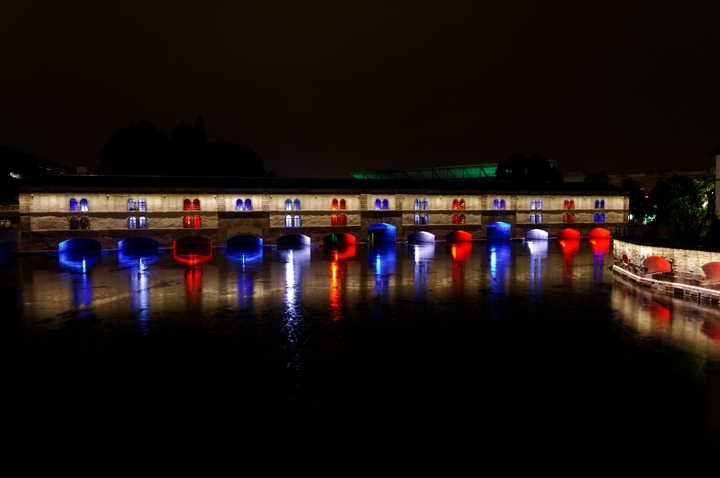 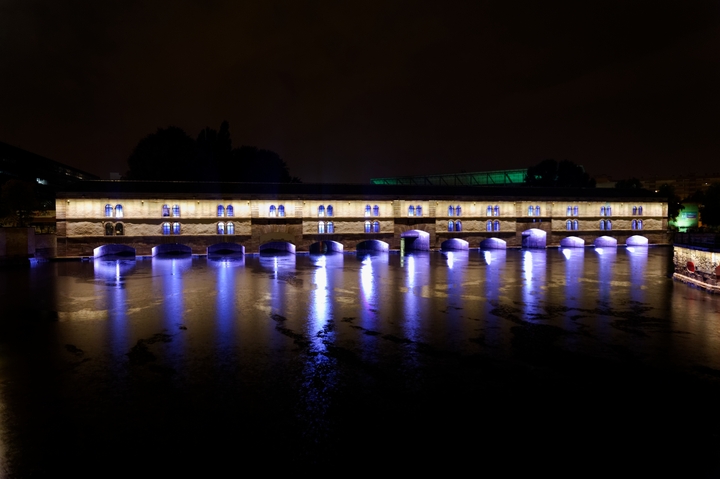 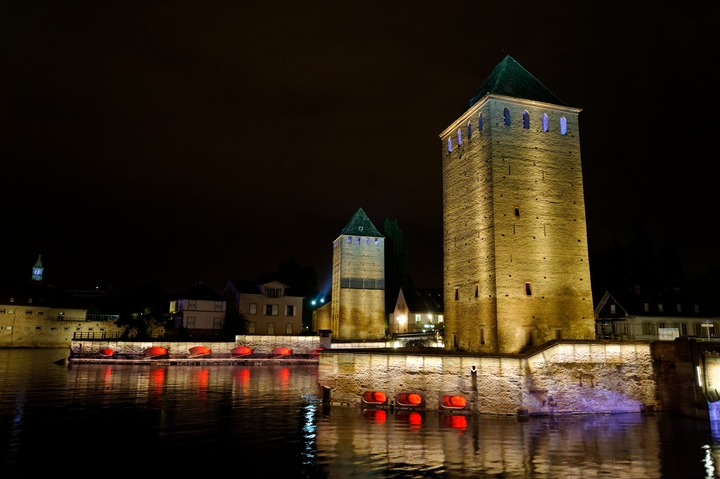 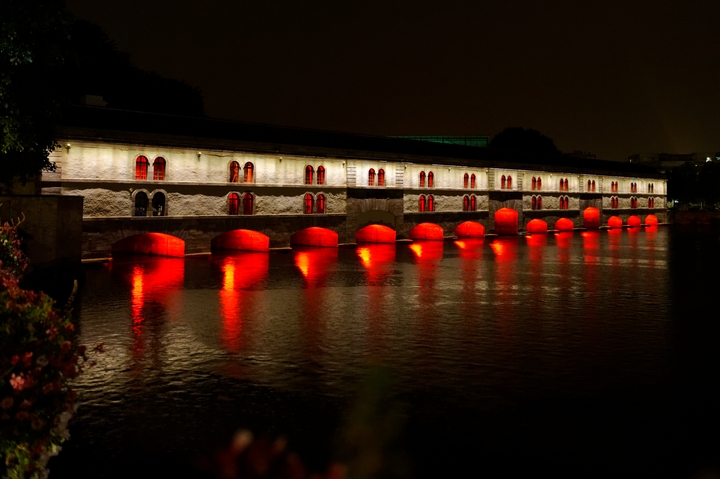 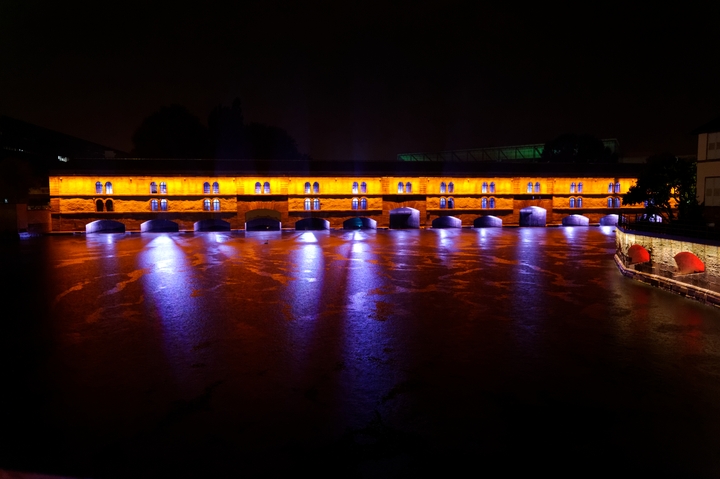