The transition from one state to another is the leitmotif of the four projects that make up La Fabrica del Presente, on display at the Museo di Roma in Trastevere until January 24, 2016

From November 28 2015 Fabrica, Benetton Group's communication research center, will bring to the Rome Museum in Trastevere La Fabrica del Presente, four projects resulting from the work of young authors, with different backgrounds and origins. The leitmotif of the exhibition path will be the passage, the transition from one state to another, in a multiple story that moves on the boundaries of places and things, providing an unprecedented image.

The initiative is promoted by the Department of Culture and Sport of Rome - Capitoline Superintendence for Cultural Heritage. Museum services Zètema Progetto Cultura.

The sections of the exhibition will be four:

NIGHT (S) SCAPES. FROM DARKNESS TO LIGHT is a multimedia project that combines photography, music and motion design in a nocturnal journey through some of the most evocative places in Italy, focusing not only on images but also on sounds recorded on site and electronically reworked.

Italy is the country with the largest artistic and cultural heritage in the world, a record also recognized by Unesco. The journey of the three young Fabrica researchers unites well-known destinations, such as Venice and Naples (looking for the most hidden places among the islands or the catacombs of the third century), other less familiar ones such as the ecomuseum of Pietra da Cantoni in the Langhe and the city ​​of Matera and Craco. Each of us, whether or not we have visited these places, associates them with images.

Almost impossible to have the sound in mind. Yet each of them is populated with noises, whispered or exploded, repeated or unique, rhythmic or disordered. The nocturnal explorations proposed in multimedia form by these young artists will give the public the opportunity to experience these places, together with the soundscapes, on their own skin. 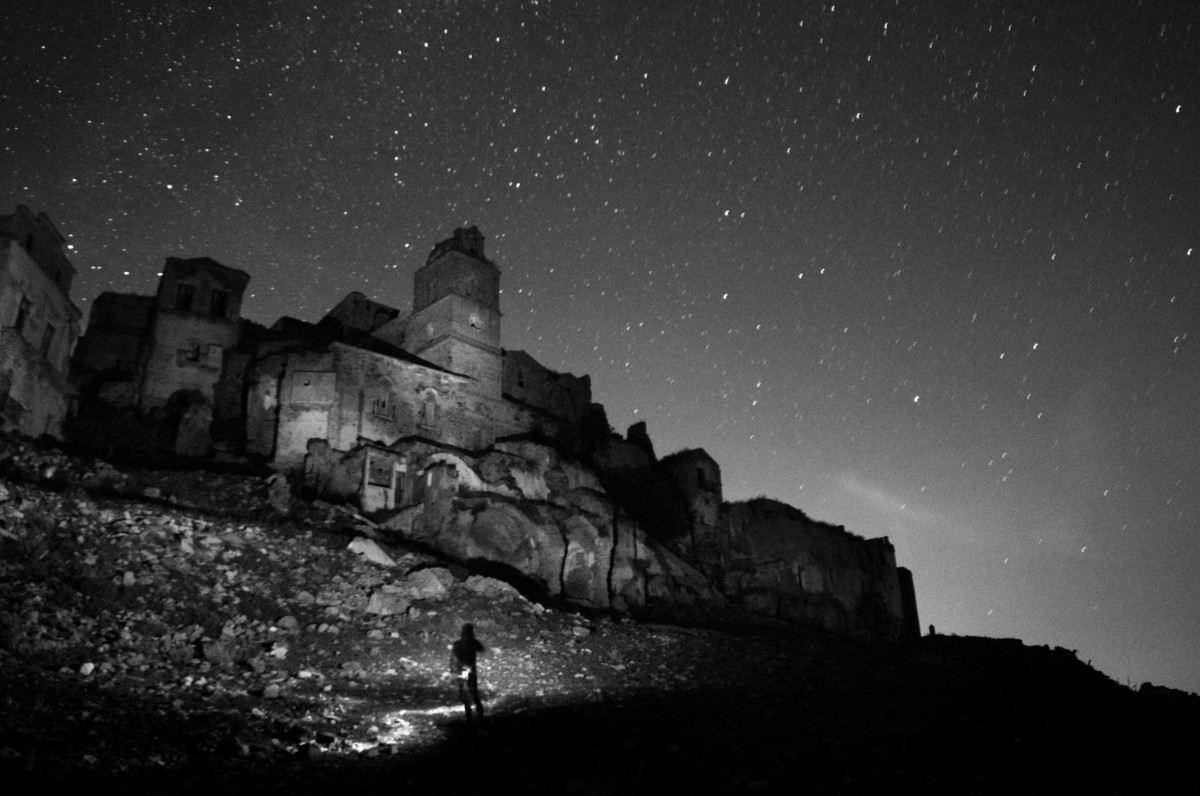 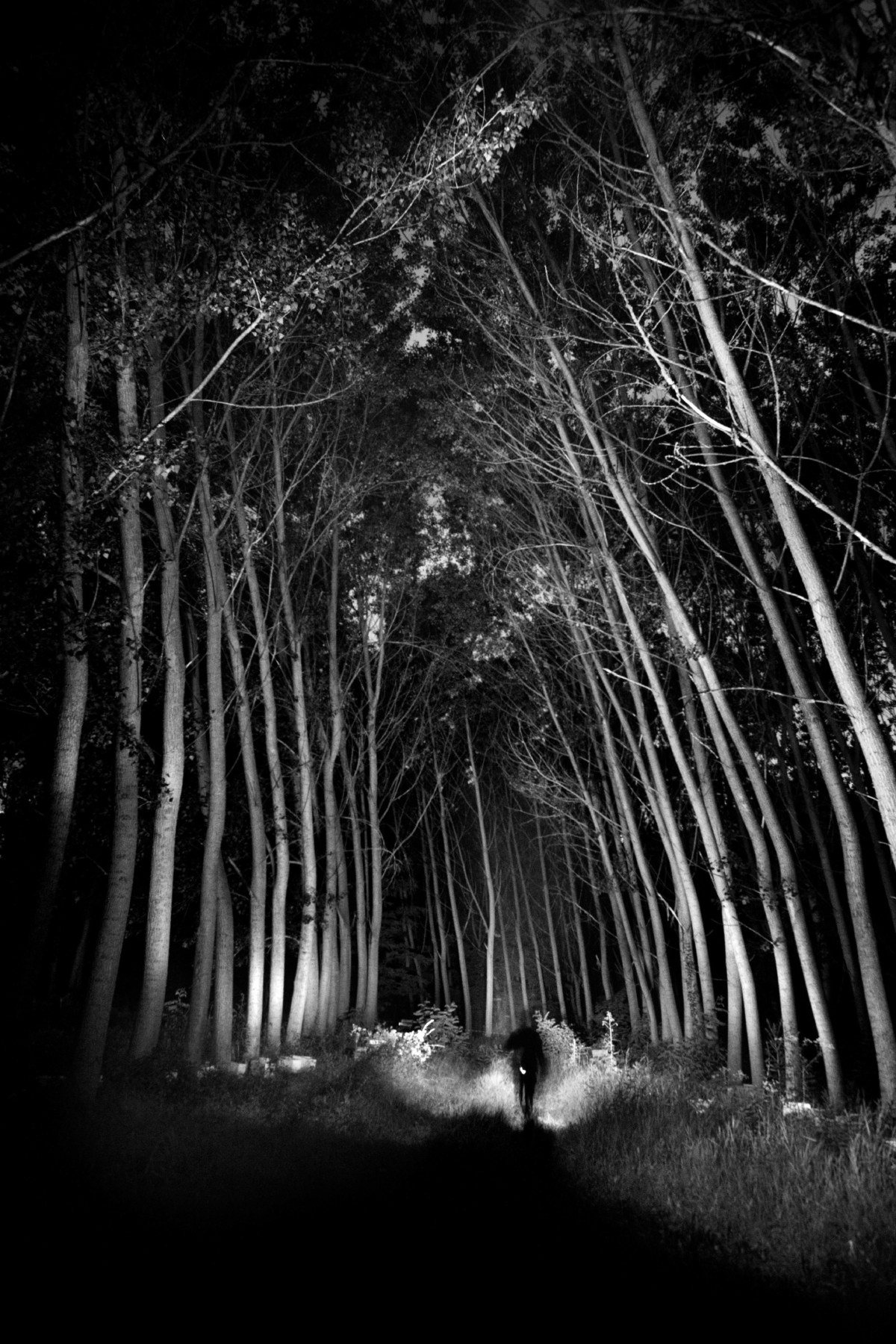 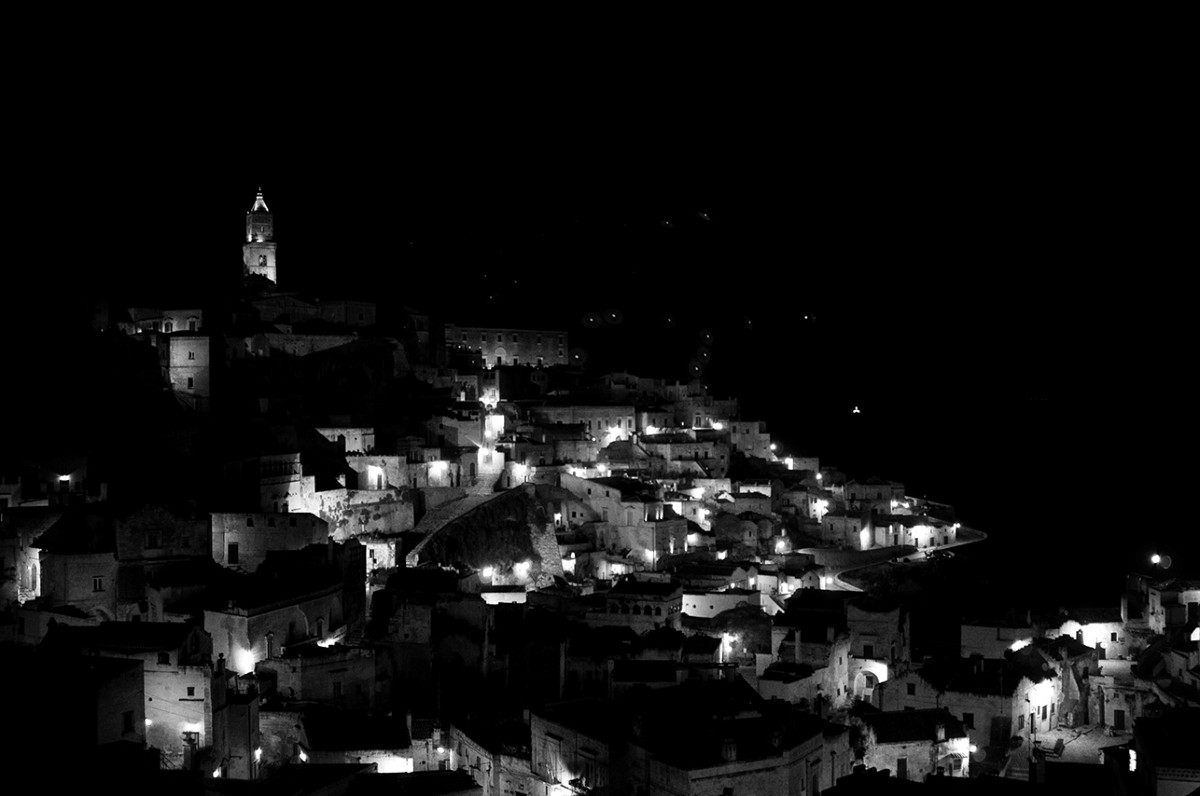 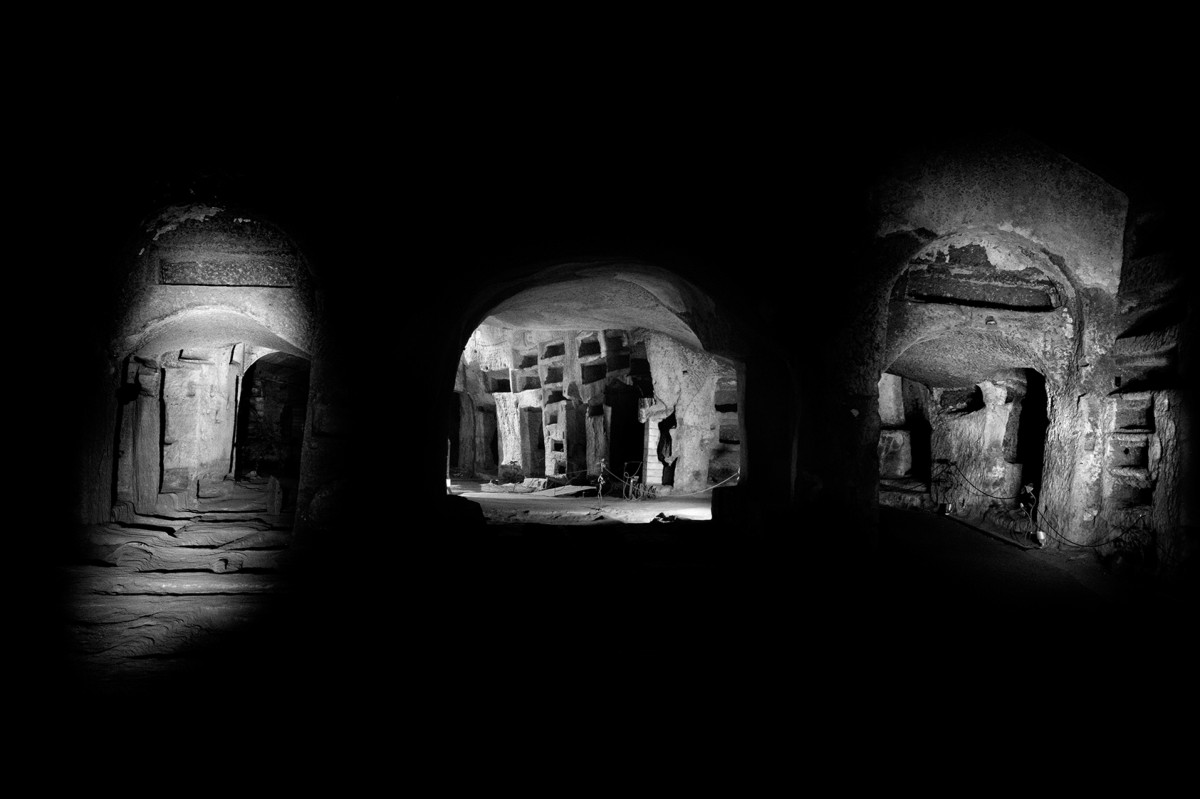 Lipadusa. FROM SEA TO LAND is a photographic research on the identity of the island of Lampedusa, Lipadusa for its inhabitants. Despite itself becoming synonymous with migration, tragedies at sea, despair and misery, Lampedusa presents itself in this exhibition in its most authentic and profound guise, that of an island and not that of a sea that has become a cemetery.

Cammalleri, also a migrant (who left Sicily for Germany when he was three years old), returned to his homeland after seventeen years to look for his origins. Geographically already Africa but politically still Italy, Lampedusa lives not only an island but an isolated dimension, of confinement or border, of dreams and solitude.

Cammalleri's photographs portray the life of the fishermen, children and animals of Lampedusa; dream impressions, moments captured in black and white, blurred in the transfiguration of a reality that becomes timeless. 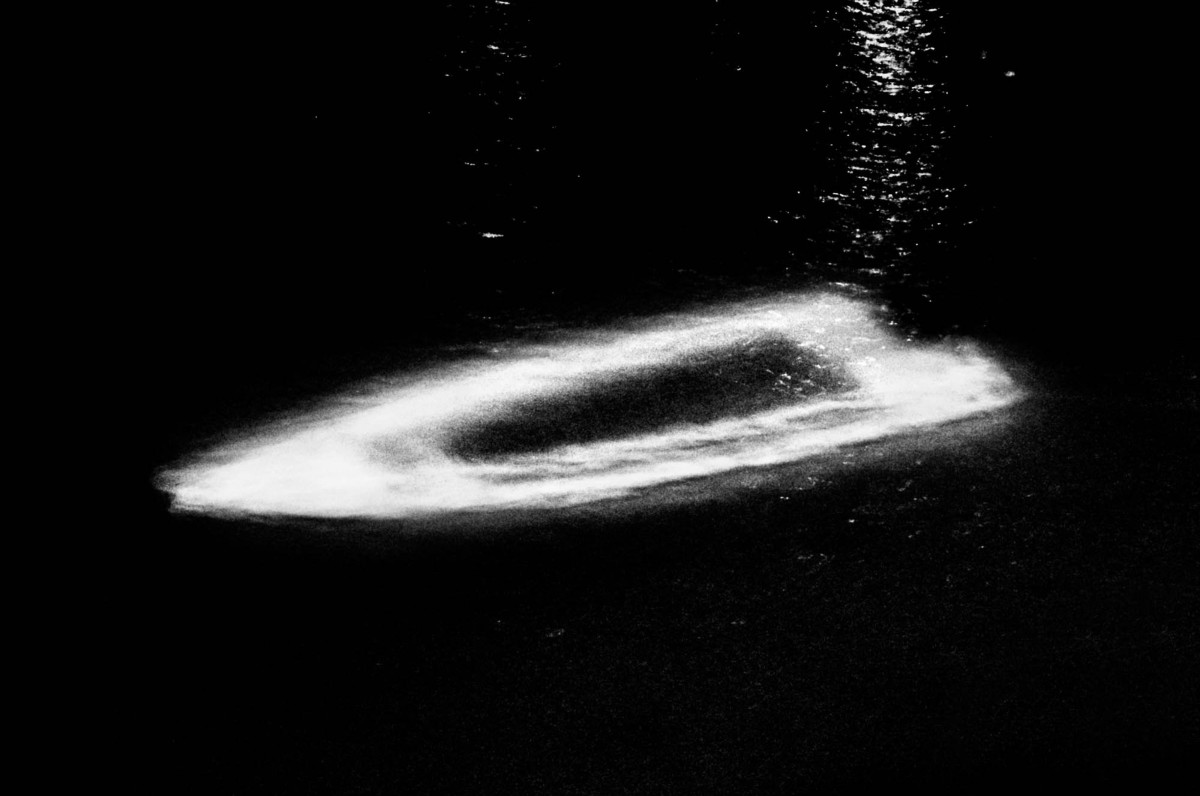 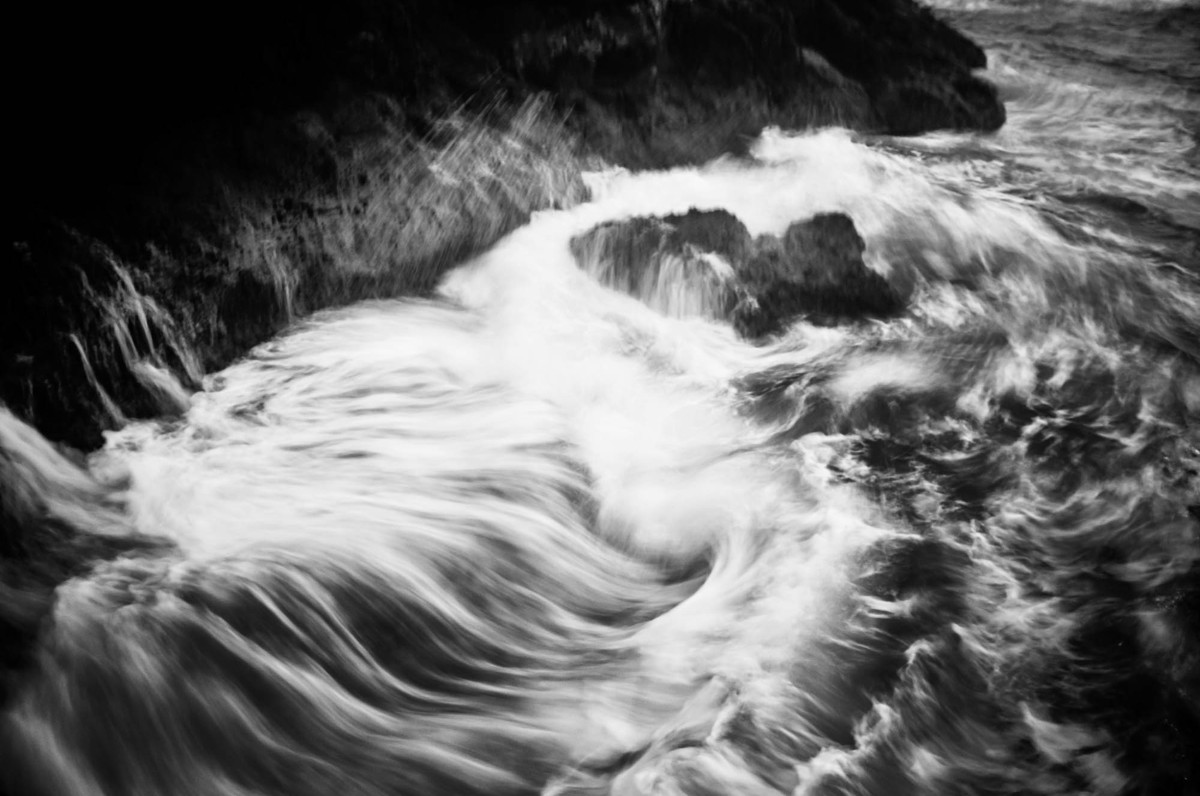 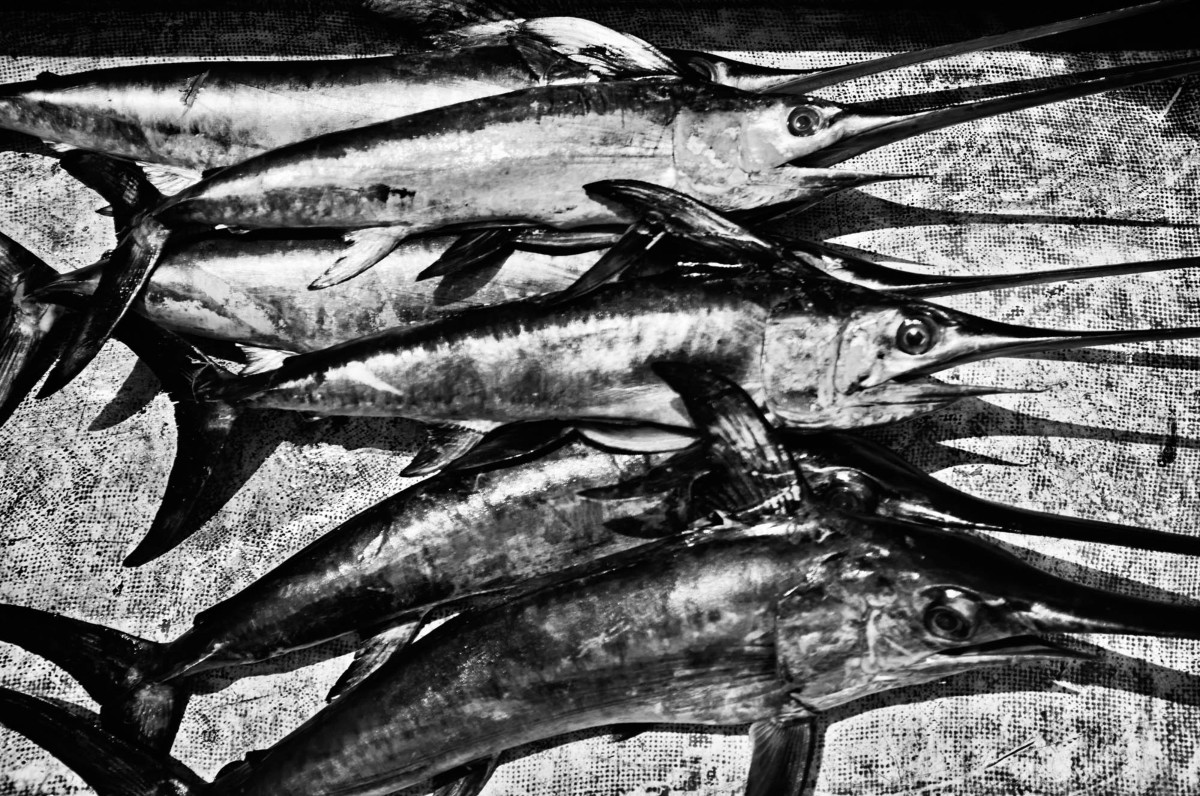 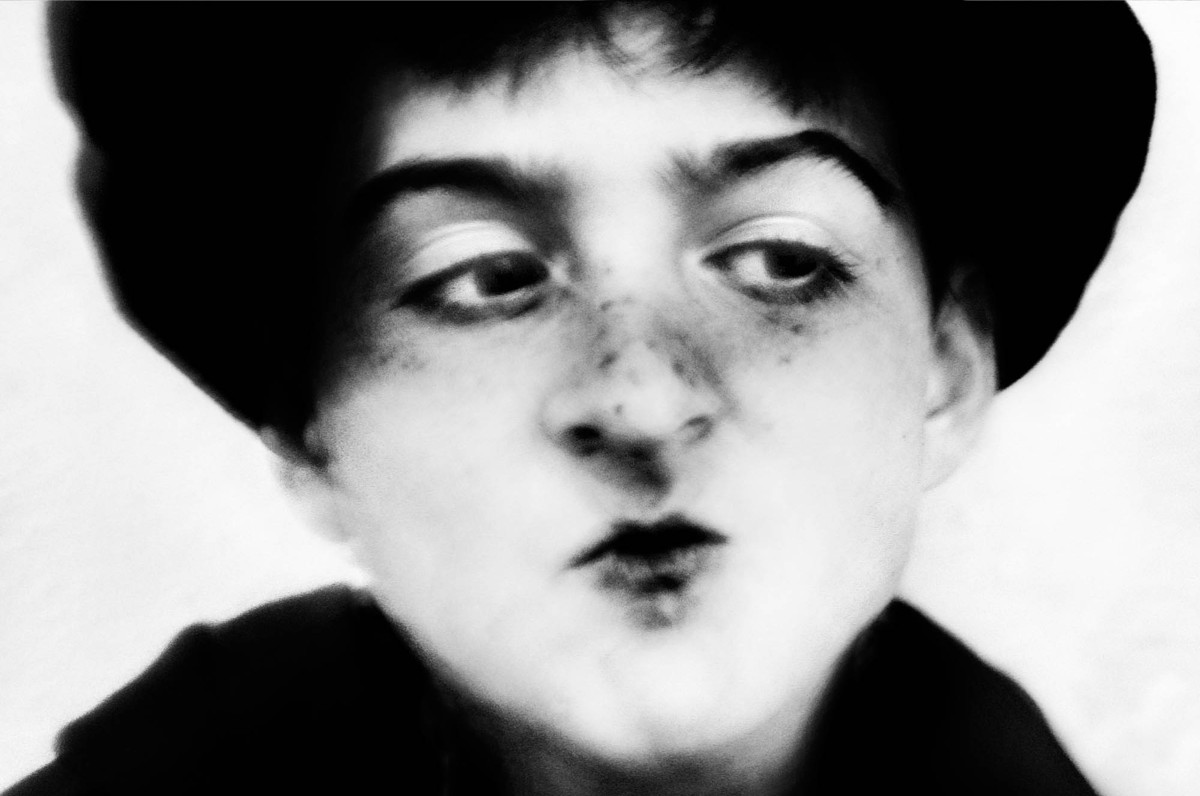 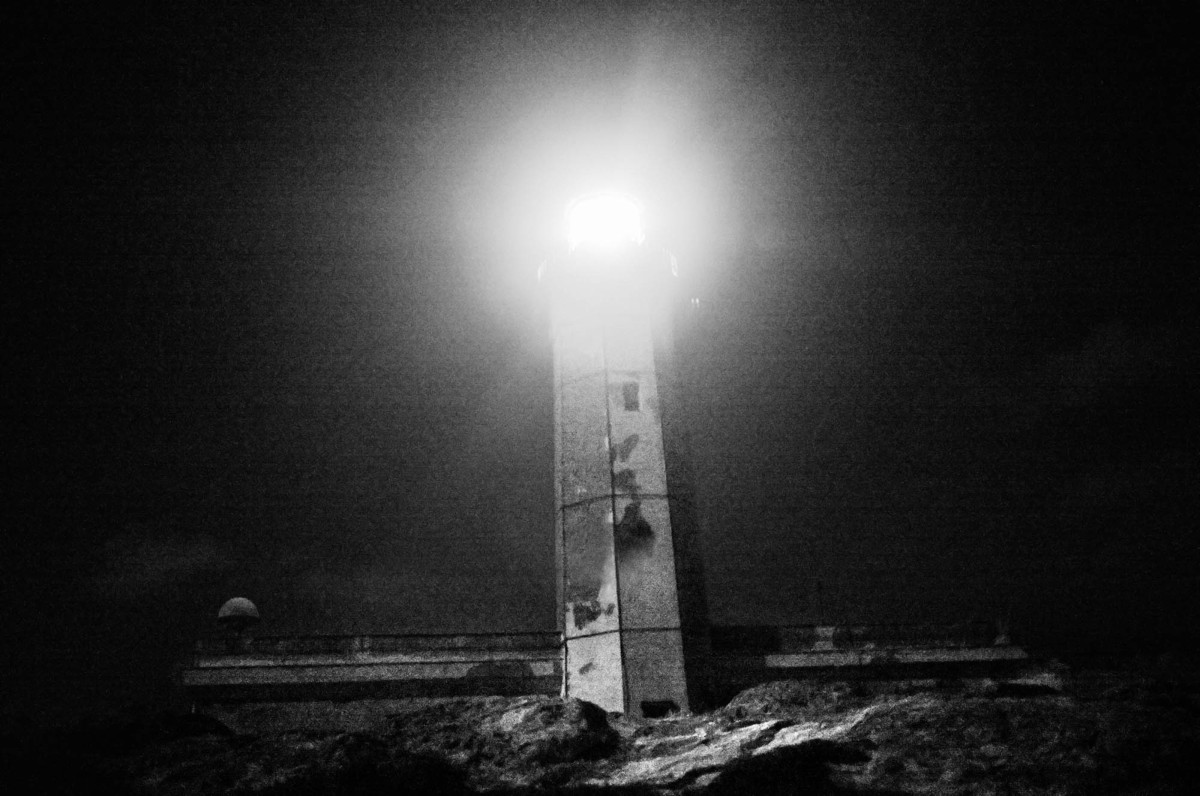 IRANIAN LIVING ROOM. FROM PRIVATE TO PUBLIC is a choral story created by 15 Iranian photographers, chosen by the director of the Editorial area of ​​Fabrica Enrico Bossan, who told with discreet and unconditional eyes the Iranian living room, a physical and metaphorical space hidden from the gaze of the international media and the local state .

Accustomed as we are to a guided, always controlled observation of Iran, with Iranian Living Room we can enter people's homes and, therefore, into the belly of the country. Religious disparities, cultural differences and similarities, duality in clothing, loneliness and conviviality, clandestinity, these and many other situations take shape in the delicate shots of very young photographers who tell secret rooms inaccessible to the judgments of others, where life actually takes place. 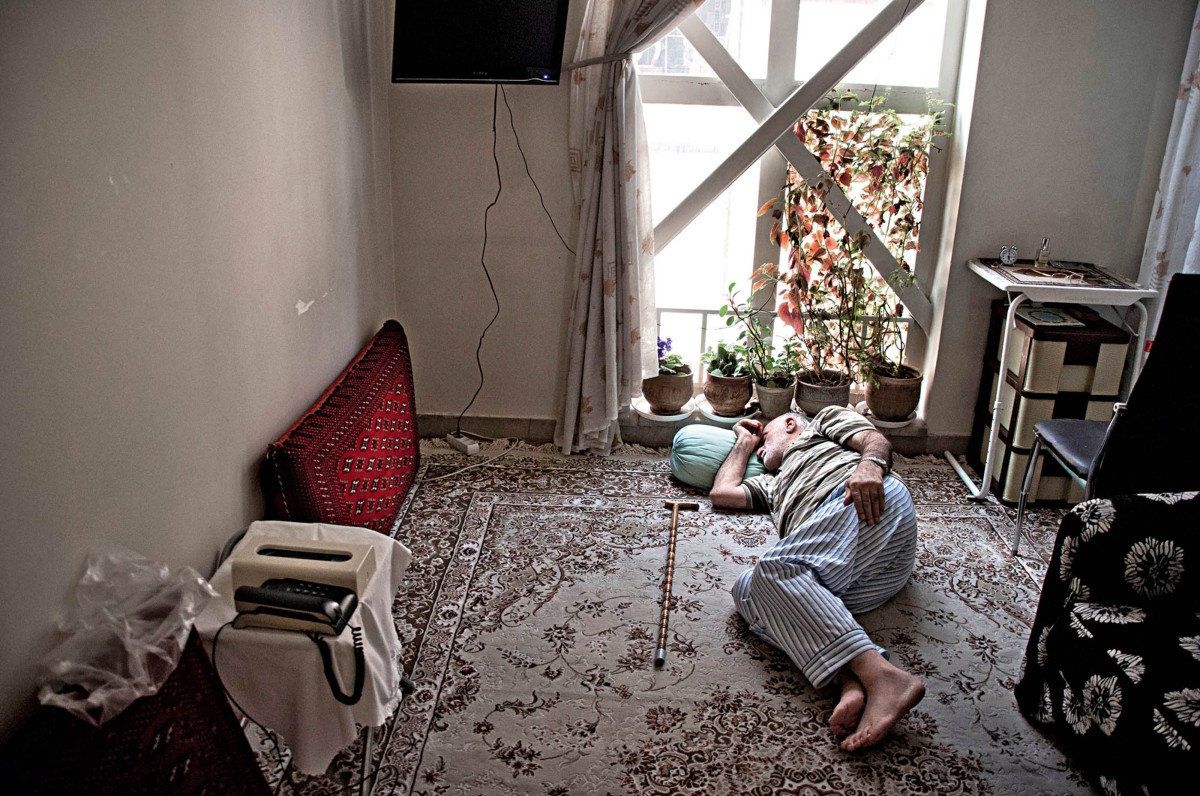 The Fabrica of this Iranian Living Room, Hamed Ilkhan 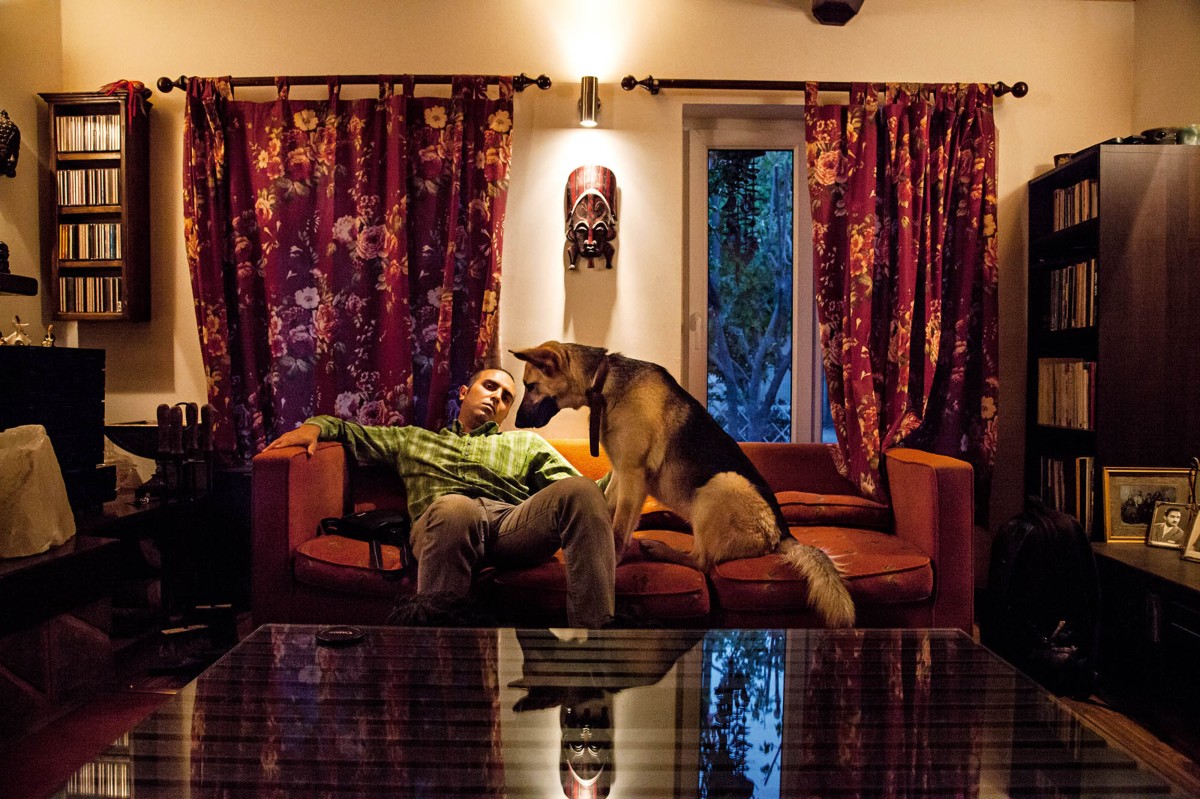 The Fabrica of this Iranian Living Room, Nazanin Tabatabaei 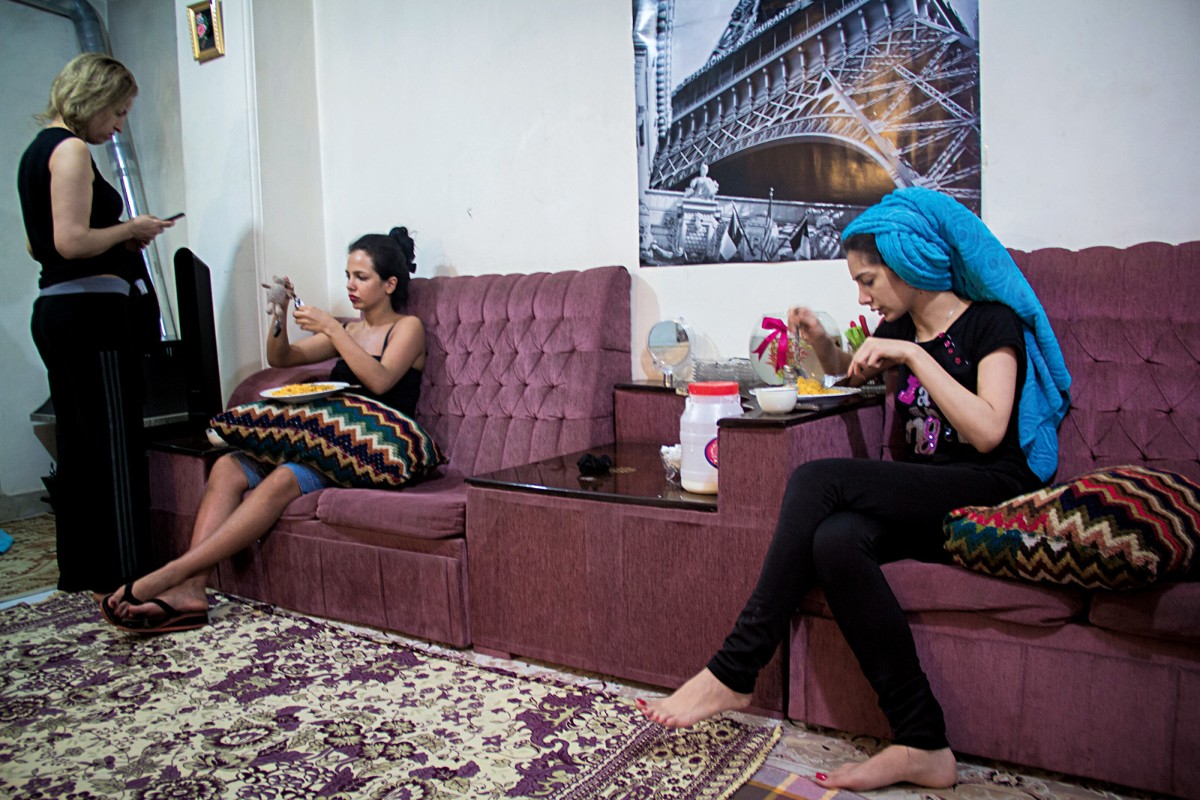 The Fabrica of this Iranian Living Room, Negar Sadvand 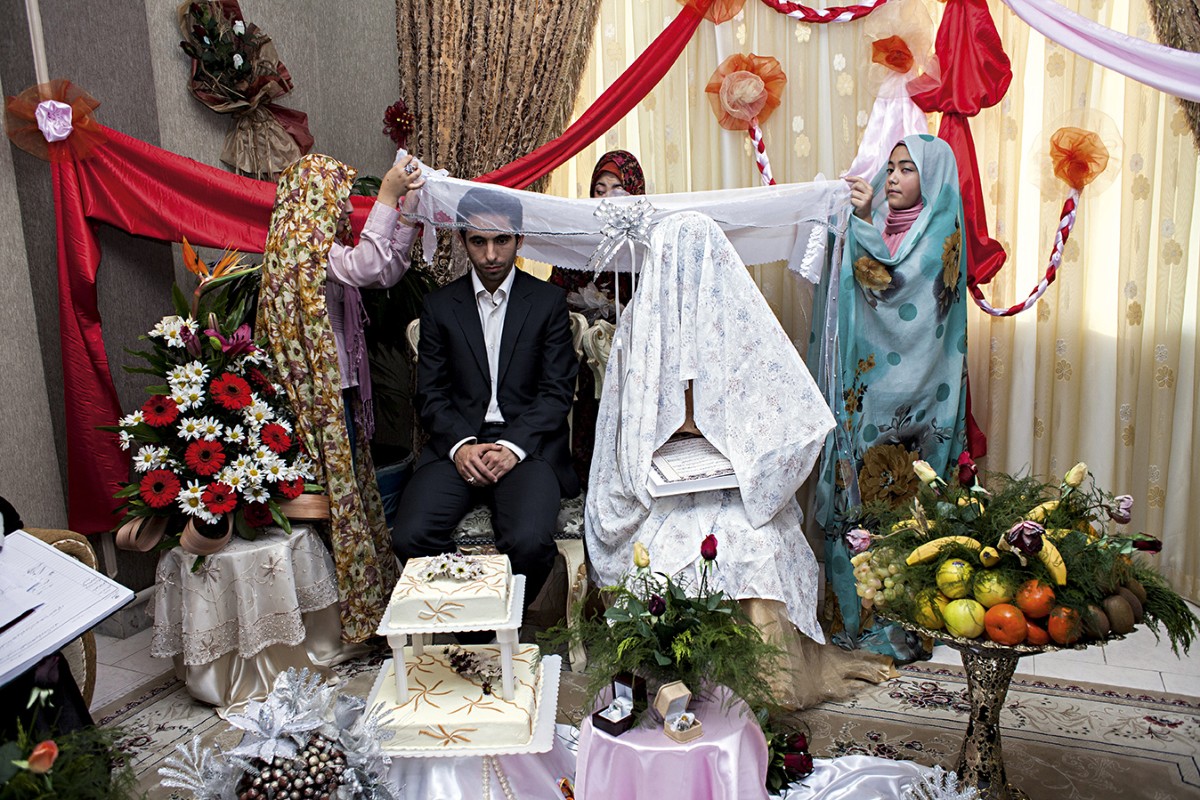 The Fabrica of this Iranian Living Room, Ali Tajik-20 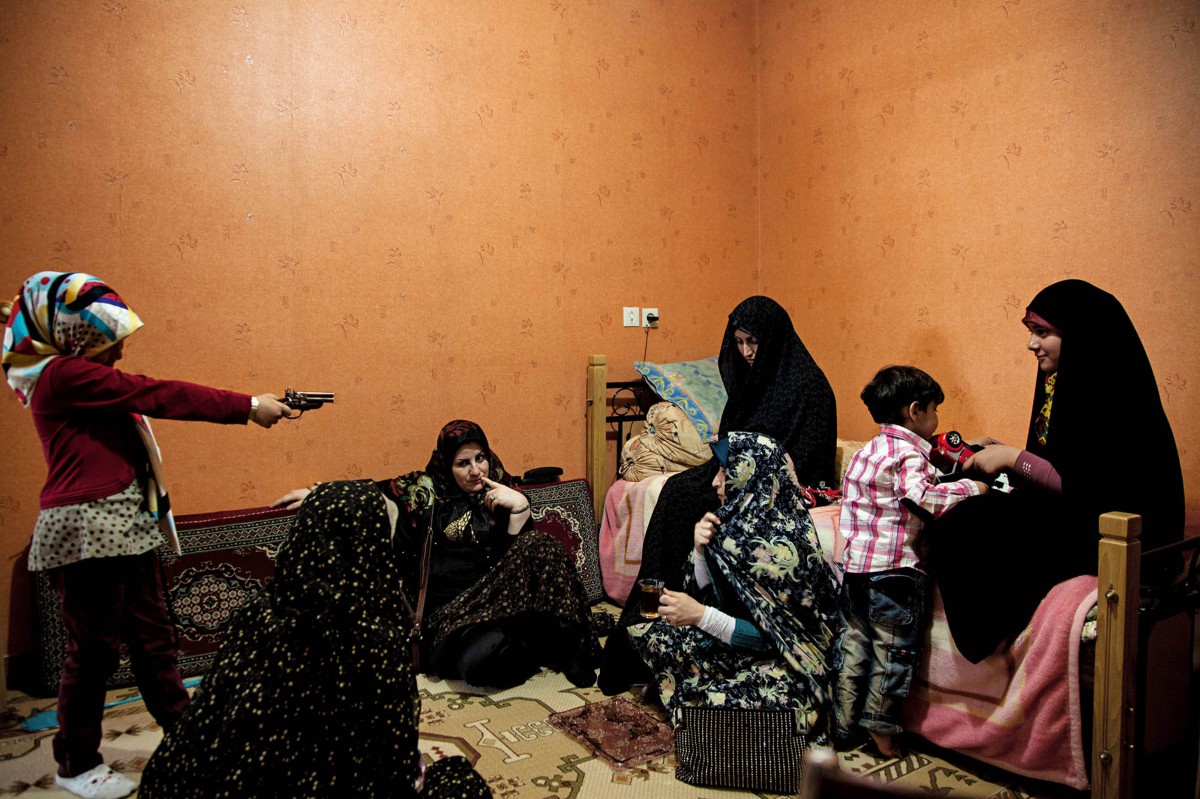 The Fabrica of this Iranian Living Room, Ali Tajik-23

MIRACLE VILLAGE. FROM JUDGEMENT TO ABSOLUTION is the winning work of the first prize in the “Stories, Portraits” section of the Word Press Photo. It is a delicate research on a difficult topic: the life of sex offenders at the end of their sentence. Florida has laws that prevent people convicted of sexual offenses against minors from living within 300 meters of a school, kindergarten, park, or playground, a limit that has been raised in some cities. at 750 meters and to which swimming pools, bus stops and libraries have been added. It's hard to find places like this that aren't under a bridge, or under a highway overpass. Miracle Village is a small town founded by a former private detective who became an evangelical pastor who allows sex offenders to have a "dignified" life.

It hosts about a hundred, different in age, social belonging and ethnicity, all united by the weight and consequences of carrying this label. For over a year, Sofia Valiente, an American of Argentine descent, has followed the lives of the residents of the village, has made friends and shared with them the sense of alienation, loneliness and the difficulties of rehabilitation. Miracle Village tells the stories of twelve of these people: it follows their journey from guilt, sin, to atonement through isolation and the mirage of social reintegration. 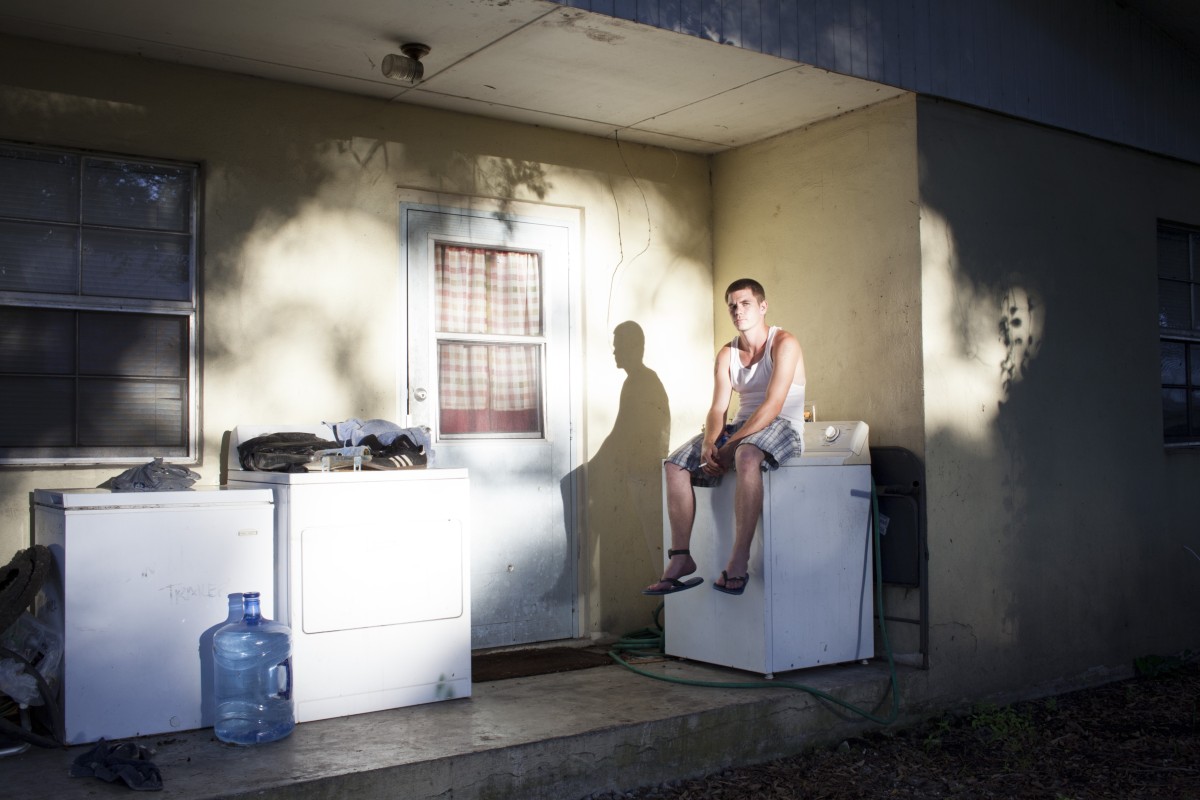 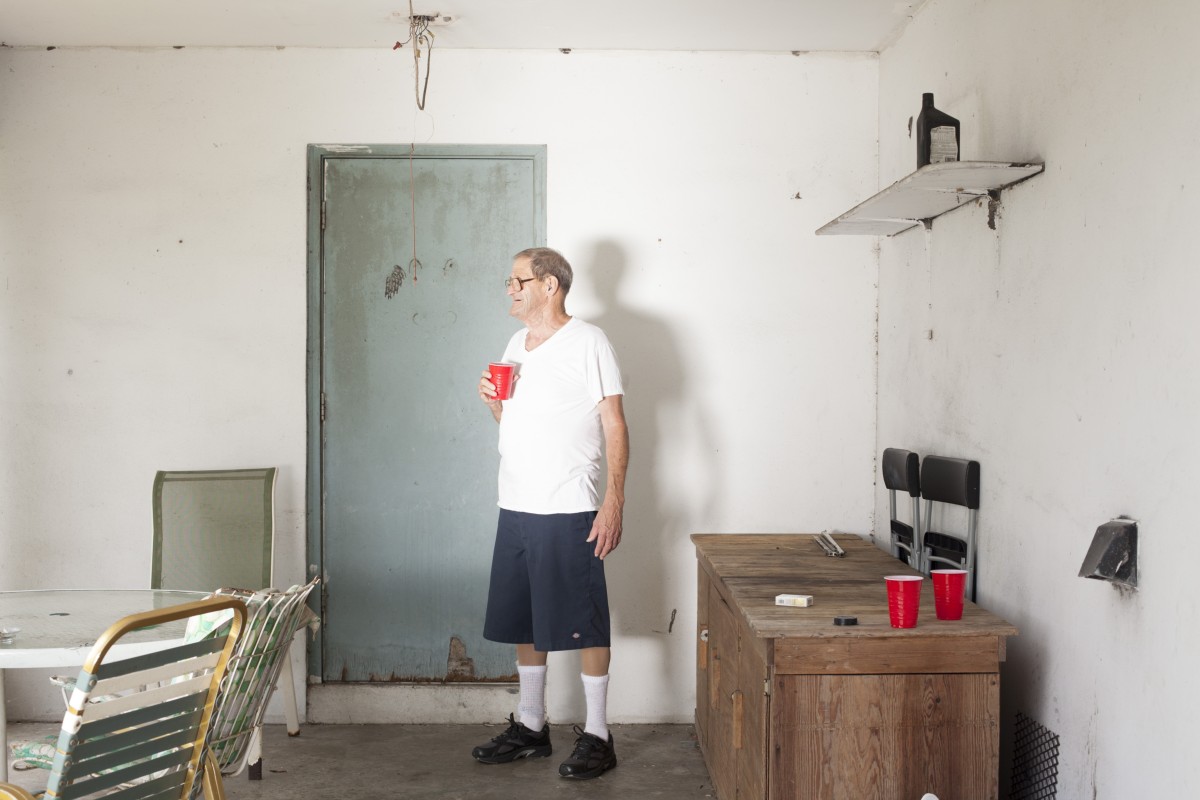 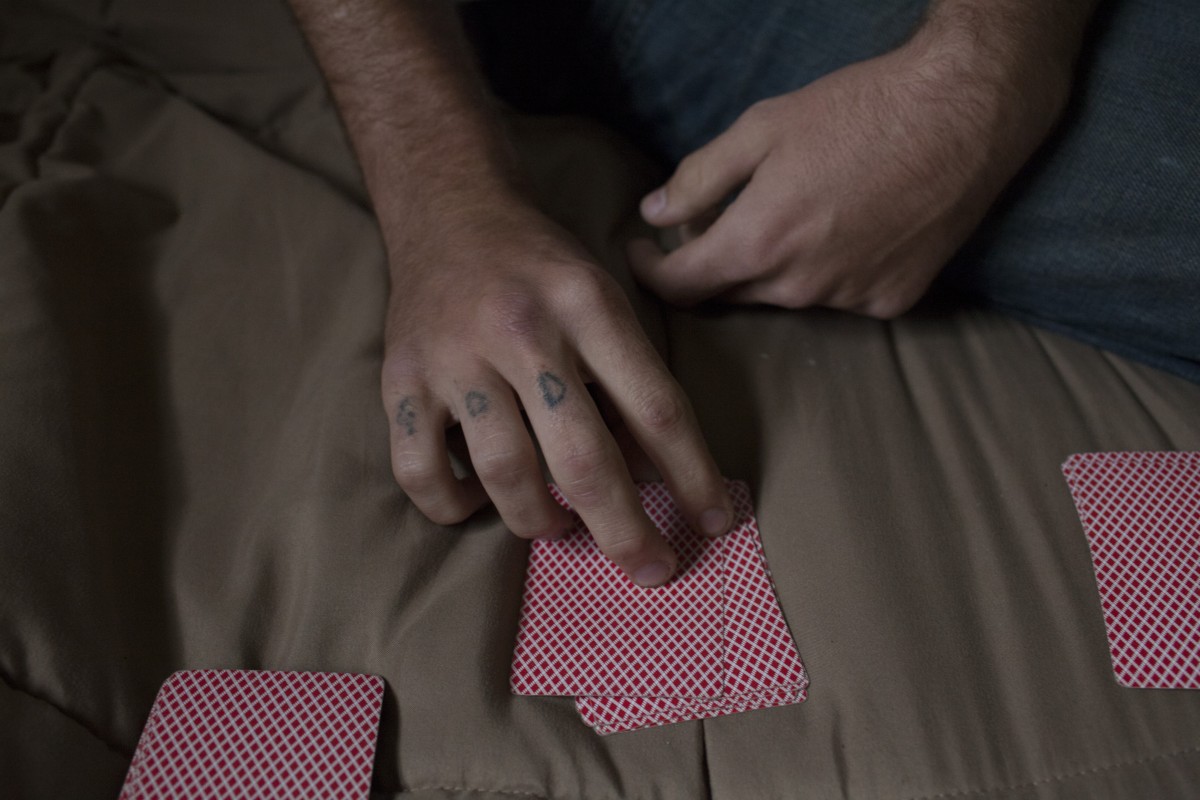 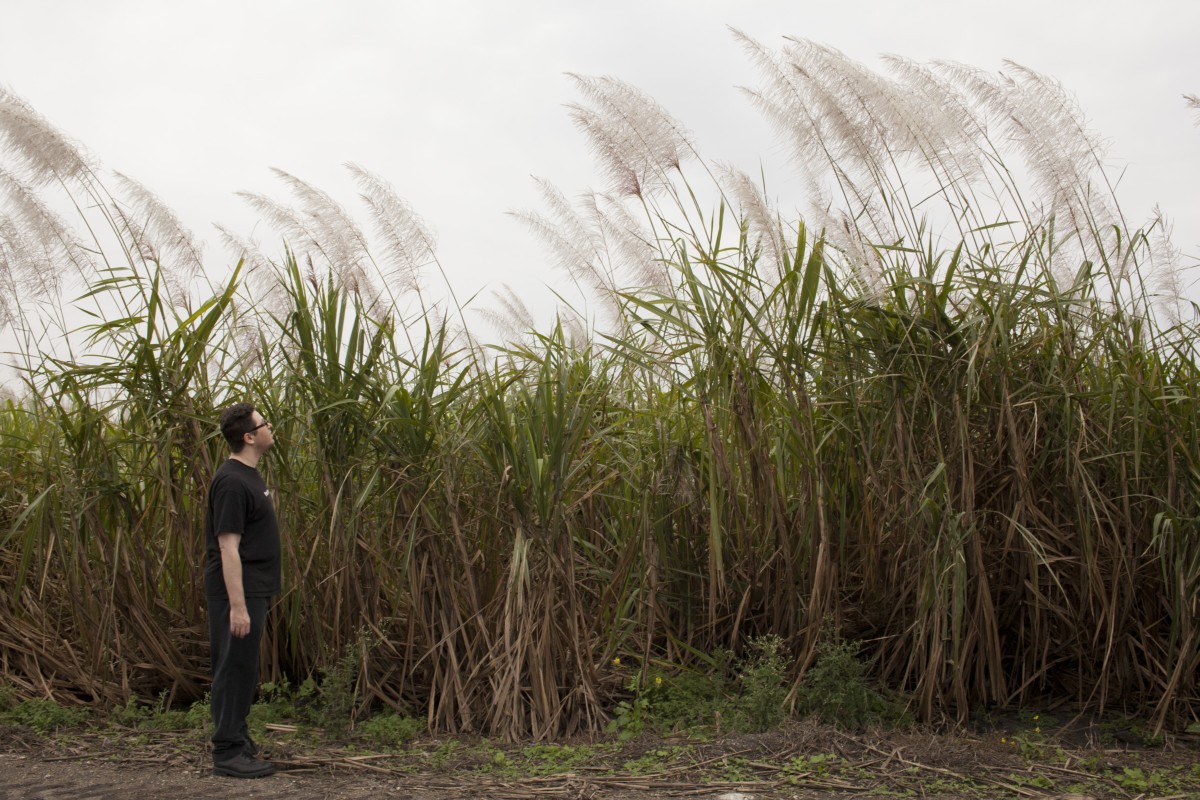 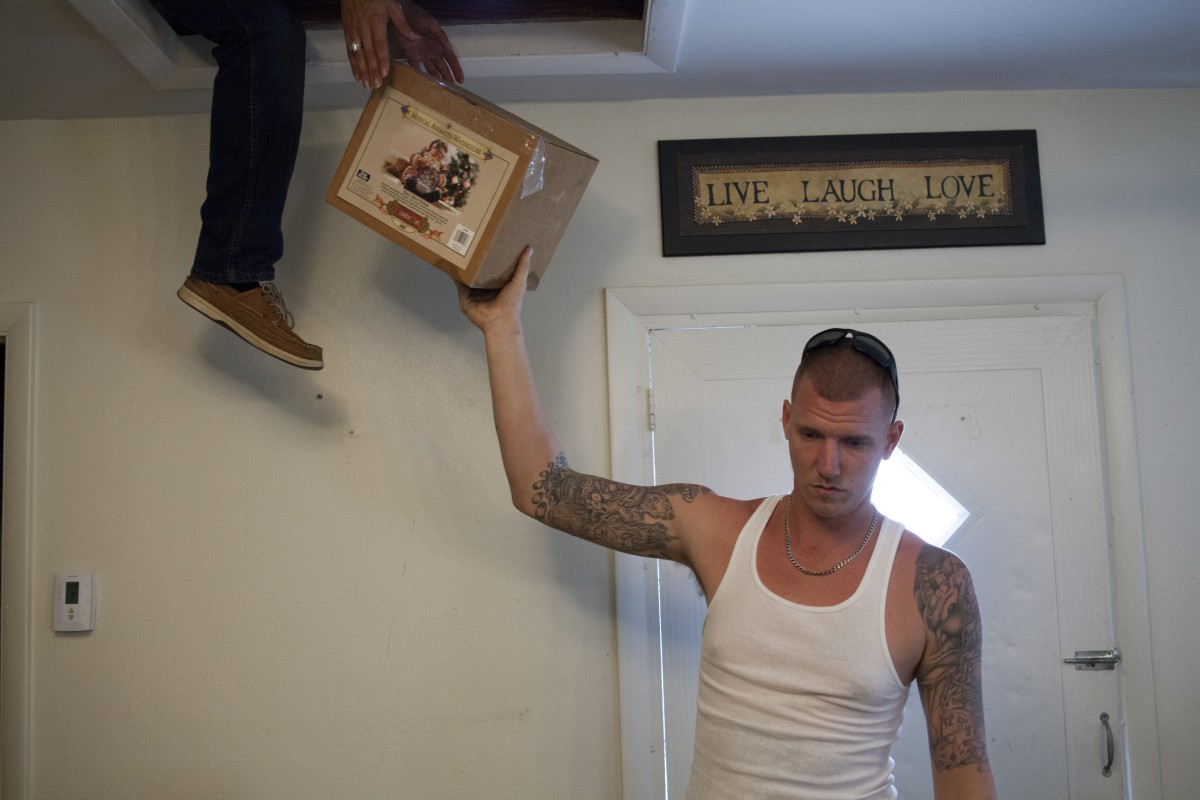 Museum of Rome in Trastevere, Piazza S. Egidio 1B
Until January 24 2016