Dedicated to young people under 30, The contest will award the project of a folding chair, with a innovative and revolutionary, reflecting values ​​and brand identity Infiniti.

For the third consecutive year, Infiniti, a young brand of OMP, launches contest Infiniti Design De-contest entitled "Under R3v0lution Chairs".
As the name says, the competition is aimed at young designers and students under one 30con spirit "revolutionary", Which will implement the project of a folding chair designed for both home or to the public.

The designs must provide for only The use of certain materials (plastic, metal, aluminum and wood), which can be employed singly or in combination between them. To decide the winner, who will win a prize of € 5.000,00, Will be a qualified jury composed of prominent personalities from the world of design. During the design phase of the project, the participants will be guided by the values ​​and identity of the brand. Infiniti is a young brand but from missionben precise: to offer objects that belong to the daily life of everyone, wherever they live and whatever their lifestyle.

The decision to focus on the project of a folding chair comes from the awareness of the fact that Infiniti today dynamism and speed segnanonon only the rhythms and styles of life of people, but influenzanoanche their ways and living spaces. Hence the need to have more and more compact and functional furnishing accessories that can enhance and make the most of the space, often small, that you have available. And to allow people to meet and get together, exchange ideas and opinions despite the frenzy and the lack of space and time, the chair is made foldable and compact, just because it does not want to (and should not) give up the role for which it is born: to be an object of union and social gathering. 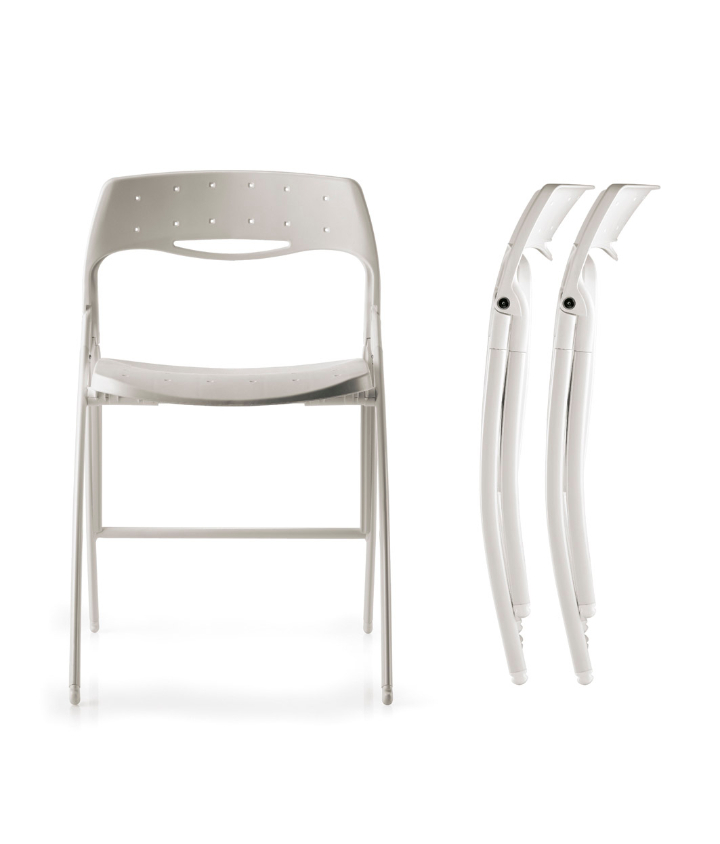 Now in its third edition, Infiniti Design De-contest arises not only the aim of discovering and nurturing young talent, but also to develop the culture of a beautiful design but useful and functional, aimed at improving the lives of people. Participants are then asked to take account of ergonomic requirements and designing eco-sustainable, so as to continue the production process ideally undertaken by the company.

"We decided to reach out to the under 30 -explains Marco Ceccato, sales manager of Infiniti -because we believe this is the generation that most embodies the changes that the company is experiencing. The most innovative ideas and "revolutionary" are often young people, who by their natural curiosity know how to look at things critically, positive and constructive. From them we expect something new, and why not even irreverent, provided it is feasible and "down-to-earth. '"

Big news of this third edition is the contribution of a cash prize to the winner.

"We want to consider some sort of scholarship -continues Marco Ceccato -We want to encourage young people to cultivate their curiosity, prompting them to do
research and helping them find their way. For this we do not exclude a priori to be able in the future to put into production the project that will be the winner. " 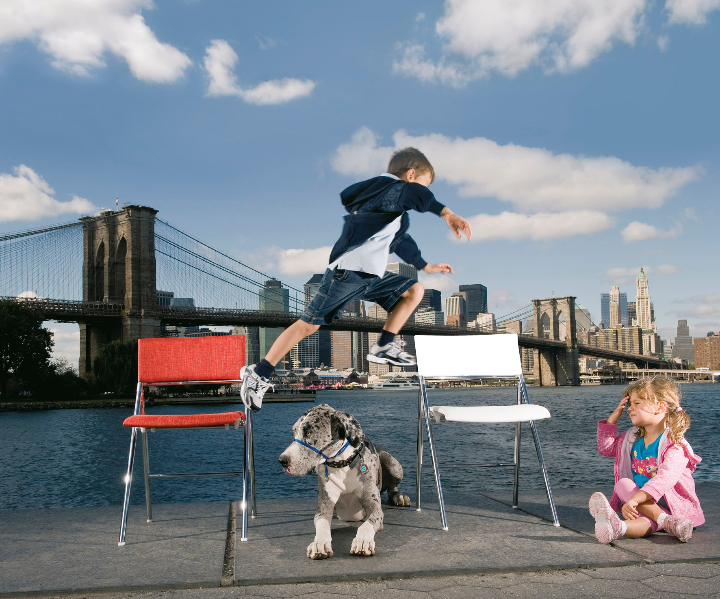 Projects must be submitted no later than February 28 2013. The competition will conclude with the award ceremony of the winner, to be held in
Milan during the Salone del Mobile.