A preview Emanuele Rubini presents The first sculpture suspended magnetic levitation marble Carrara 22x15x15 cm weighing 230 grams worked to the extreme, up to a 2 mm thin marble wire. “A new spatial paradox” the initial curiosity immediately gives way to the awareness of the contrast “Stone / Empty”, “Heavy / Light” This means having managed to create a paradox. By reversing the parts. 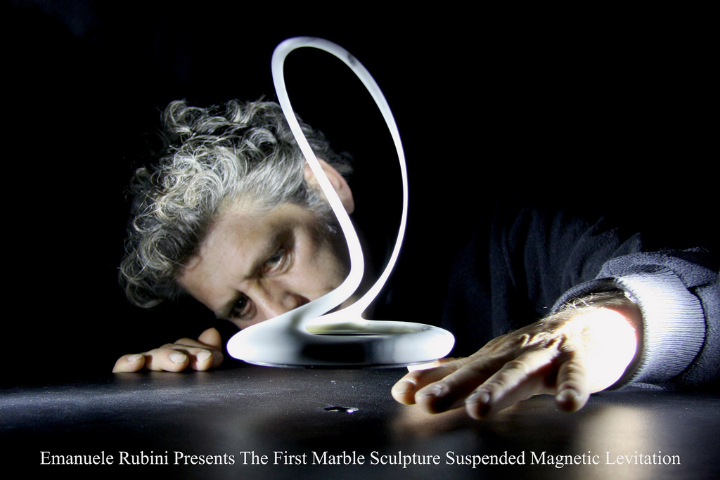 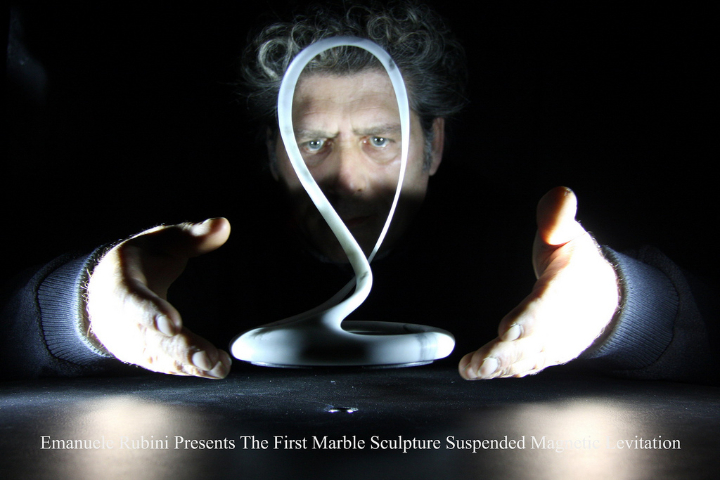 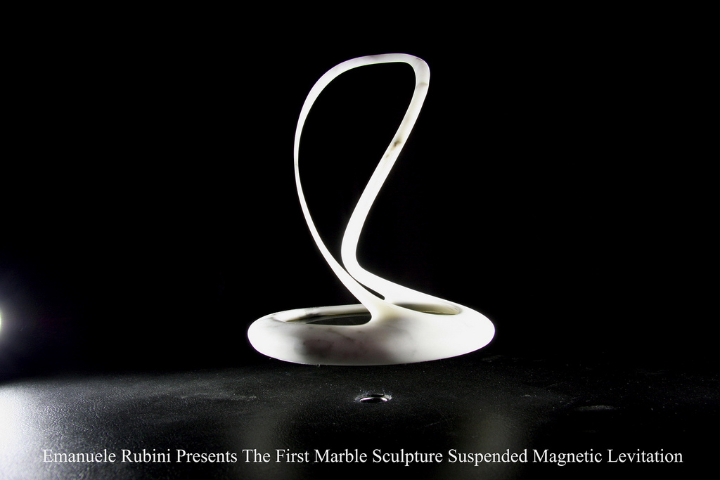 View all articles by Emanuele Rubini