The projects on display, selected through competition and made by local companies, are an expression of new languages ​​and sensitivity that are developed through dialogue and synergy between young designers and industry in a country rich with culture that knows how to surprise to the unprecedented nature its proposals. Double the mission of Creative Space Serbia: the discovery of new talent and creation of productive alliances finalists between designers and companies.

The theme of 2013, like previous art direction entrusted Mirko Tattarini, is "Yurope - The 3rd Domestic Landscape".

Starting point of reflection is the memory, the cultural baggage that Serbia, officially a candidate country to join the EU, brings to enrich the broader European identity. An inner space free and "uneducated", an oasis of life and spontaneity: the "third landscape", inspired by the definition of the landscape and the French writer Gilles Clément. From this starting point, each designer has sublimated his own idea of ​​"memory box" in creating a new generation of storage units, in which the spaces and content, real or imagined, have a leading role. 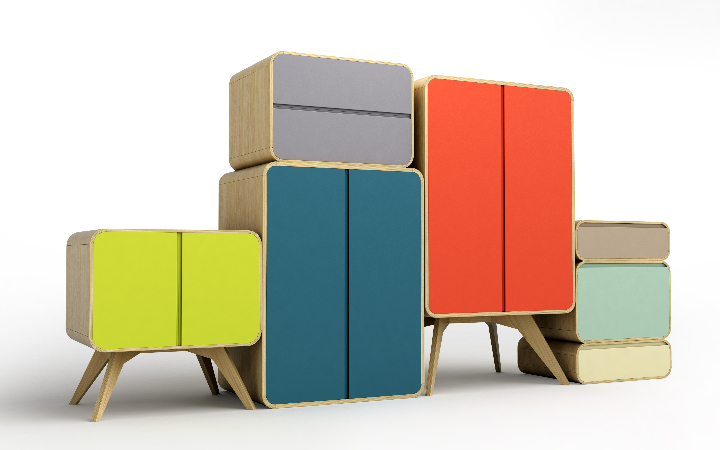 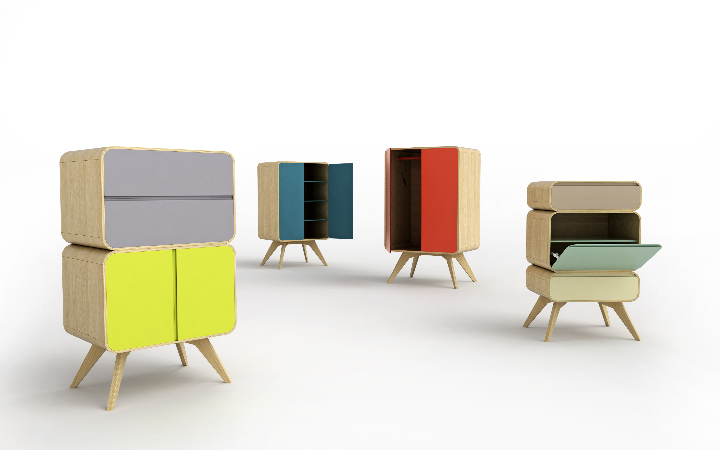 Matrioshka is a system of wooden containers inserted one inside the other. Its components (cabinets, drawers, cupboards) can be marched and arranged at will in space. Once closed, partitions and legs disappear in the bottom of the cabinet.

Matrioshka, like the Russian doll from which it draws inspiration, is born as a game, but it is a subtle game that makes us reflect on the mystery hidden behind the external appearance. It is an object that contains objects and, at the same time, guards our identity. 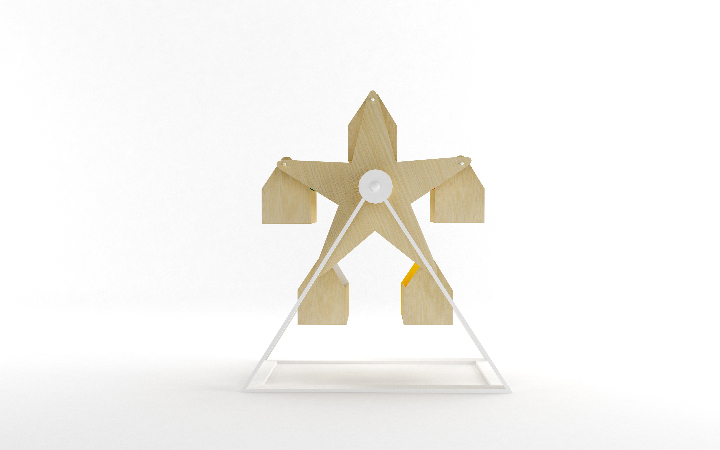 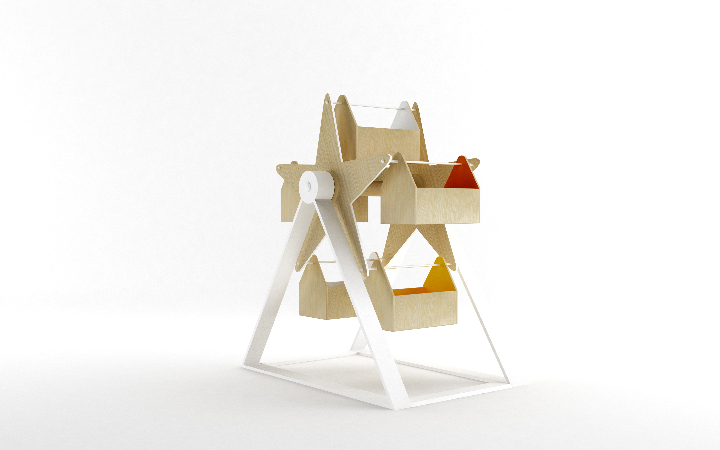 Play is a system of containers composed of five boxes of tools mounted on a swivel that evokes, in a shortened version, a Ferris wheel: an invitation to joy that characterizes the carnival, which celebrates the vitality Play.

Made of plywood, boxes are distinguished by the different shades of color that characterize the interior, always seen as objects that are kept there.