ALBED / Line, Daniel the Barefoot Moscheri it has been modified: 2012-03-30 di Benedict Flowers

Albed will present at the Salone del Mobile 2012 an expansion of the LINE range, a modular system for the living area of ​​the house, designed to expand the domestic segment.

LINE will be enriched by a renewed version of the entire library developed vertically and new variations of the model for form and function as the trough low, which turns into a bench. 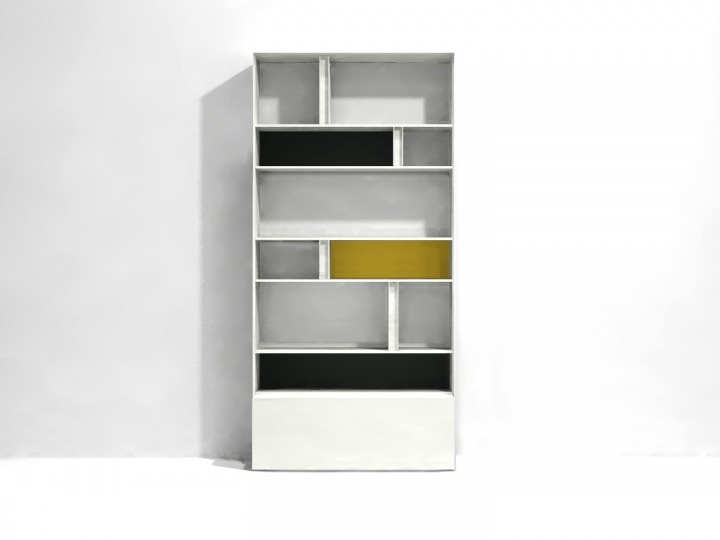 The library tapering to a width of L 120cm and extends in height, designed to optimize the space in small rooms or in the case of niches. 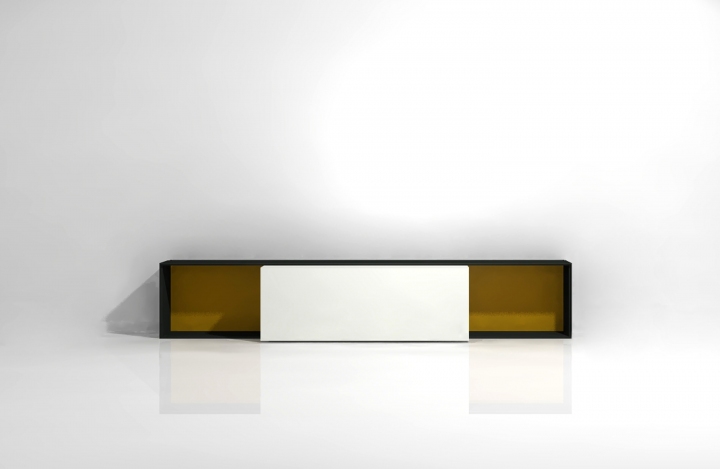 The cupboard low, given with a chest of drawers in the central part, in addition to the function of the container to be placed in an area entrance of the house can also be used as modern footboard bottom of the bed or as a convenient bench. 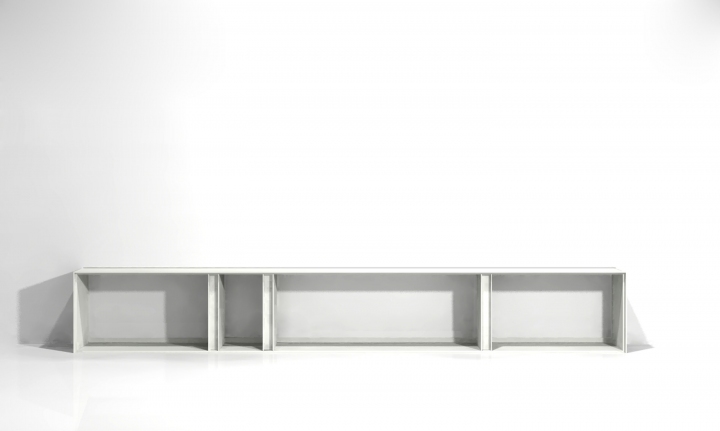 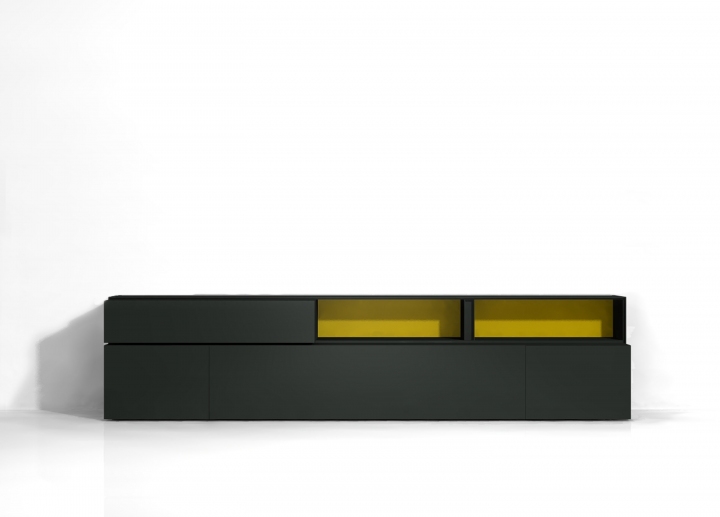 Line is offered with a new lacquered anthracite gray in addition to black and white. Also broadens the proposed RAL colors with which the equipment can be finished (with flaps, drawers and doors) for customization of the project to 360 °.