Airstream Trailers it has been modified: 2011-08-24 di Benedict Flowers

Airstream born in 1929, when its founder Wally Byam built his first refuge drop-shaped with an icebox inside and a kerosene stove on a Ford chassis, towed his car.

Subsequently Wally Byam began to sell the project with the instructions to build the trailer, immediately enjoying great success. Some friends asked him to build trailers for them and soon from the backyard the business moved to a dedicated building and in 1932 the Airstream was in full production.
The Airstream trailers, more than 80 years after the first model, are built in the same way, keeping their charm unchanged, The classic Airstream of the Thirties is not a museum piece, but is Still in use, robust and modern, as the first day he entered the street.
Vintageseekers recently added a series of extraordinary original Airstream trailers restaurat the 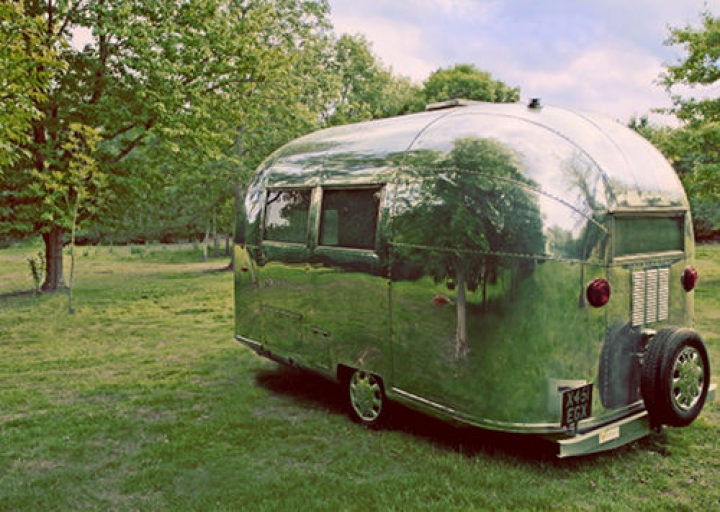 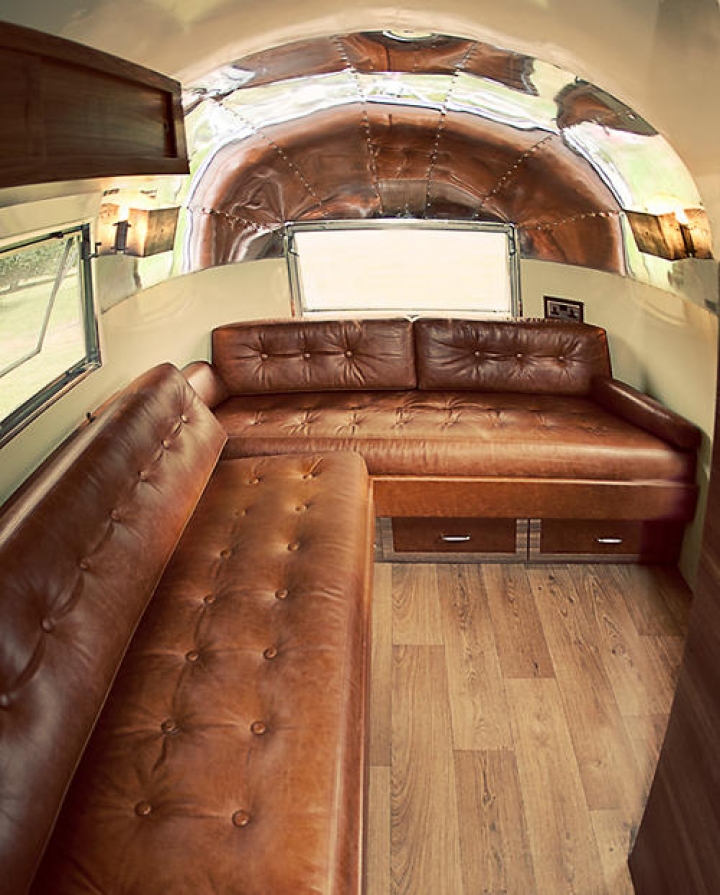 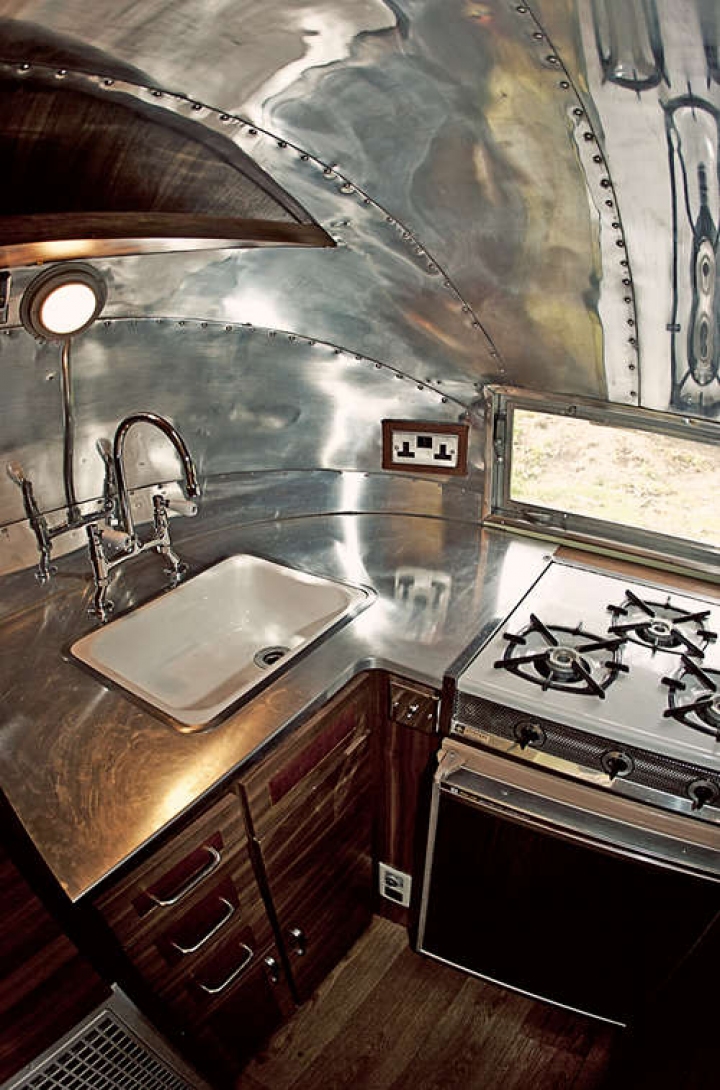 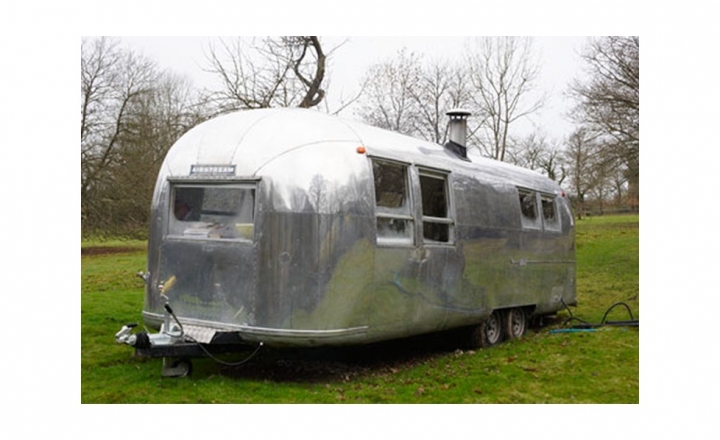 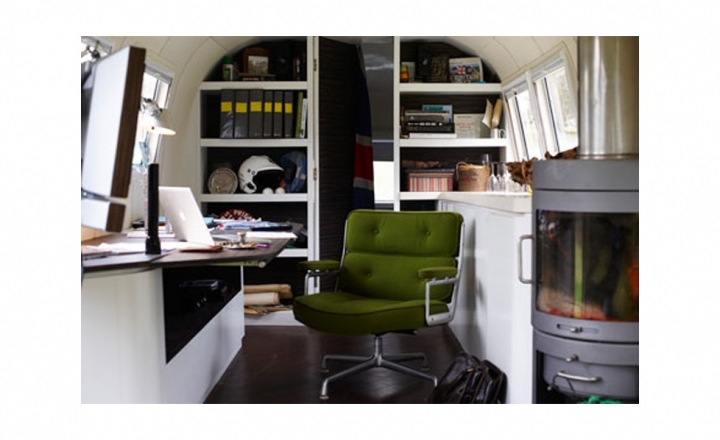 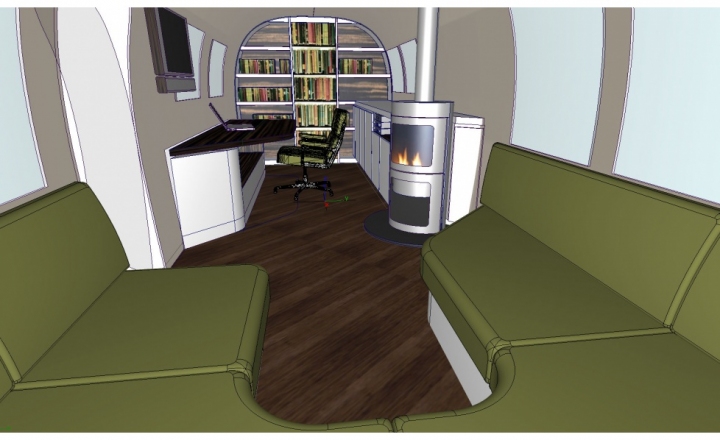 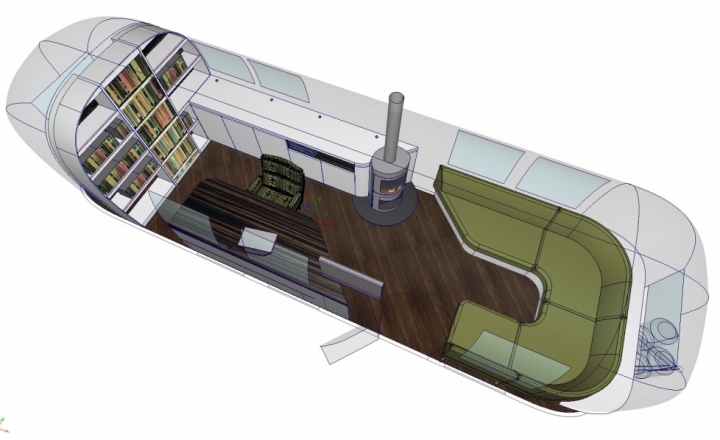 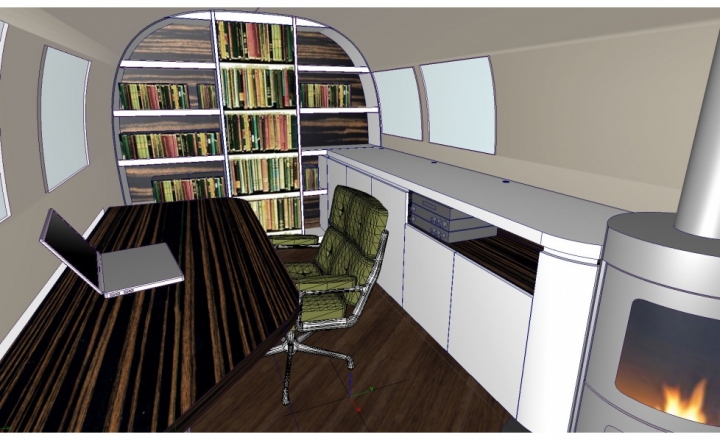 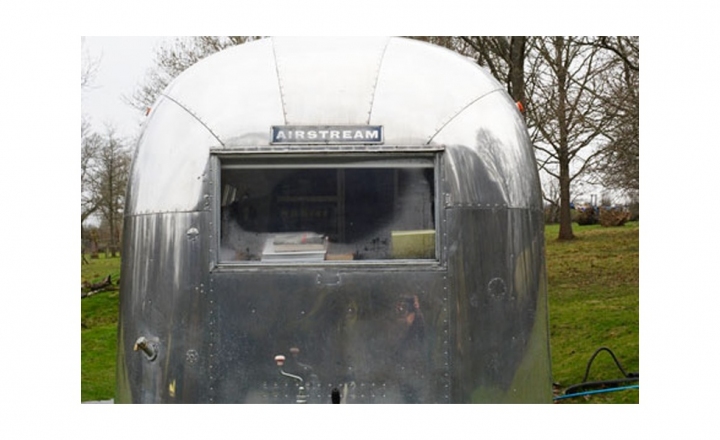 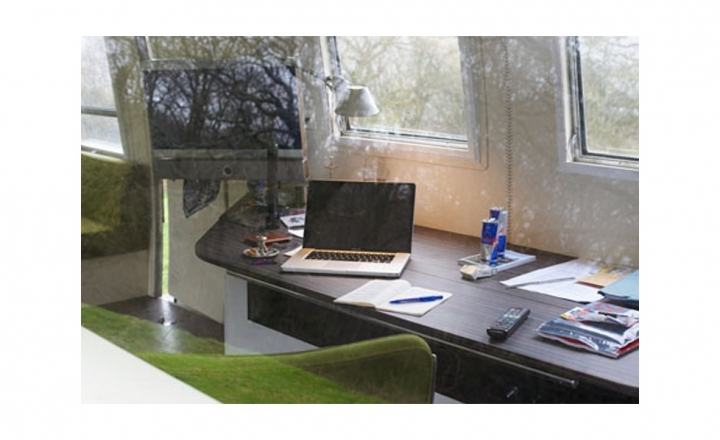 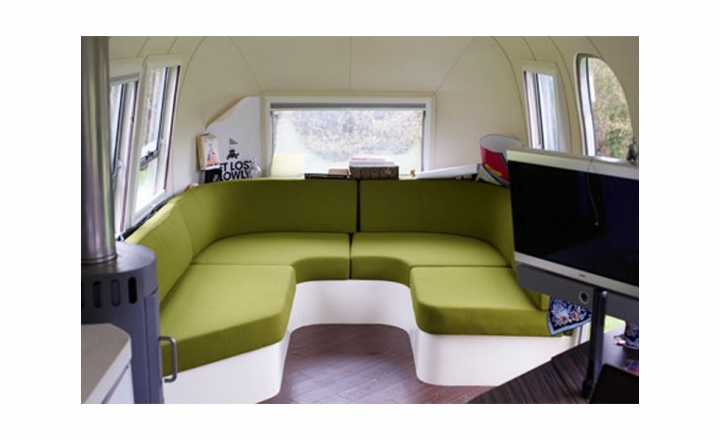 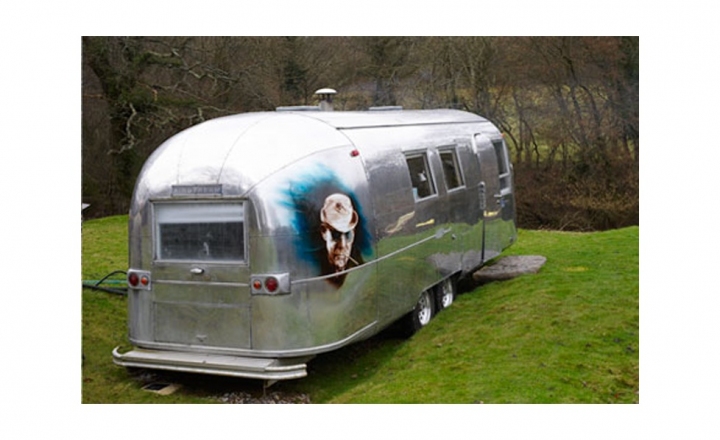