Rome or Death, exhibition JPT it has been modified: 2012-03-13 di Antoinette Campilongo

JPT (Philip James Thompson) after dropping out of school at 16 and doing a variety of jobs in the industrial city of Birmingham, he decides to pursue a career as a goldsmith, completing his education at the School of Jewelery in his hometown.

Gained good experience working in the workshops and factories of Birmingham's Jewelery Quarter, he continued his career by accepting a job in a jewelery shop in the ancient spa town of Bath. Here he discovers a way of life very different from that of his hometown. The cultural shock induces in him a strong desire to understand the reason for this difference and the pressing feeling of frustration, leads him to express himself through painting.

In the absence of the typical academic artistic training, he uses the classic materials of painting, canvas and acrylic, with an intact and uncontaminated look, which allows him to establish his own rules of conduct within his works. 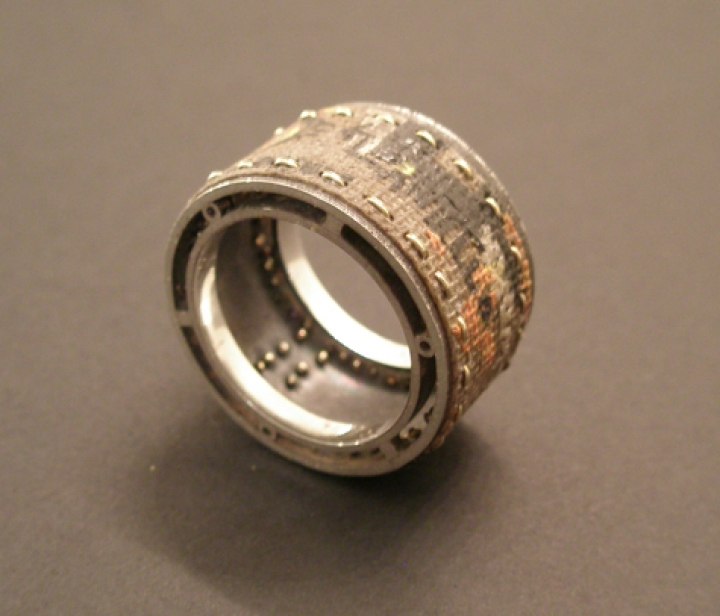 An invitation to visit Rome JPT leads to a year of frequent short trips in the capital.

His point of view is not that of a tourist. Initially disinterested in his surroundings, it was then the people and their culture that caught his attention. And it is precisely these constant transitions between the two cultures, combined in the artist's mind, that will be transferred to the canvas. 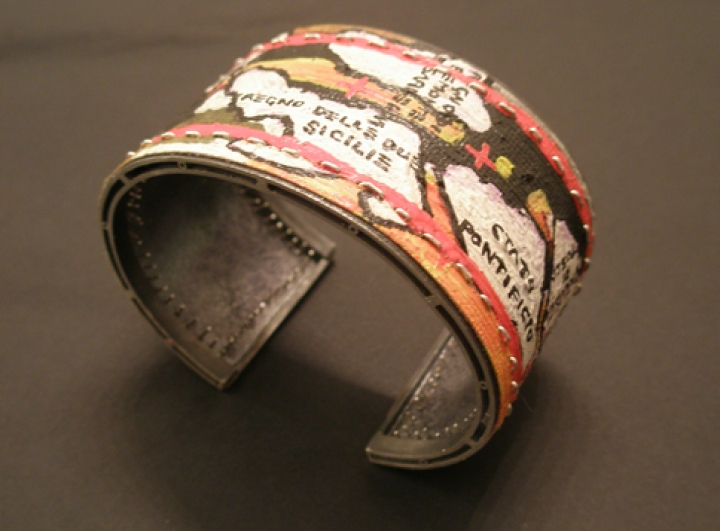 Rome became the catalyst for this conscious work process. For this reason the artist felt the need to be closer to his source of inspiration, moving to the capital for a longer period.

During his stay has undertaken an approach increasingly anthropological, aimed at the study of the social classes in the history of Rome, approach through which seeks to understand and decipher, even making a comparison with its city of origin, the causes of contemporary culture and its possible evolution. 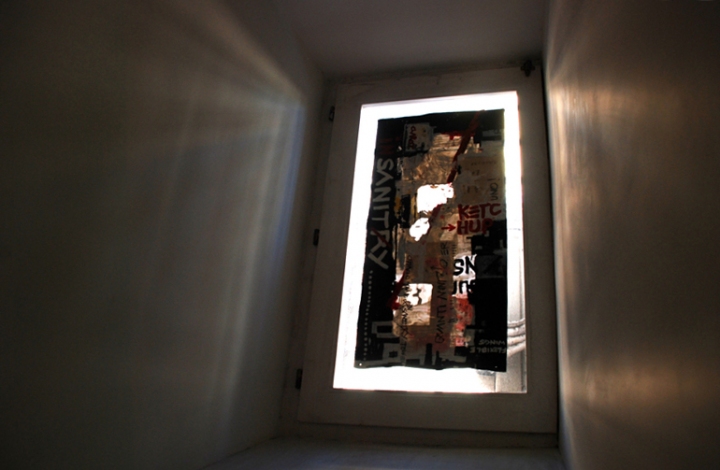